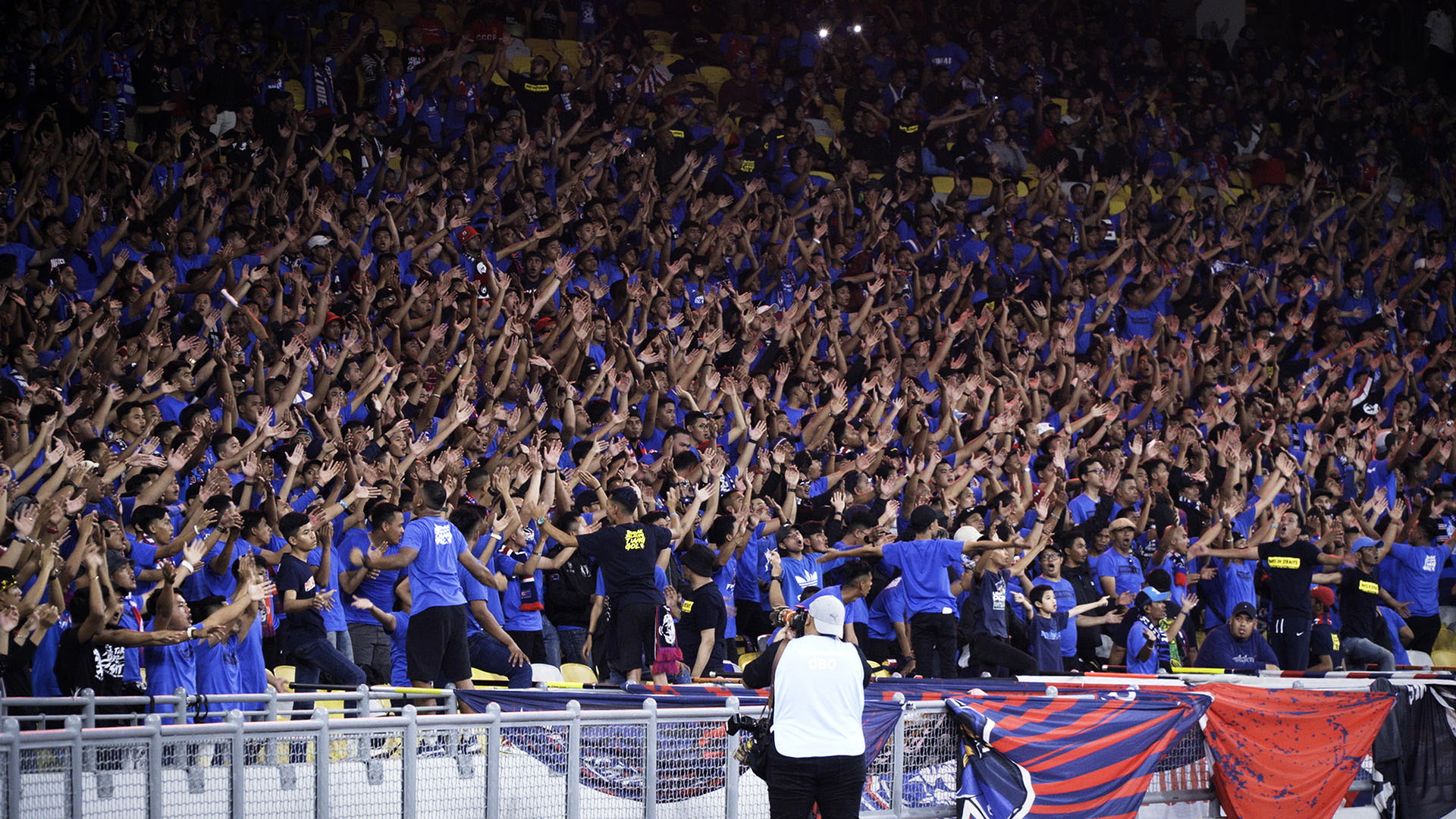 MALAYSIA, 2020 SEPTEMBER 02 – The fly-on-the-wall five part series – FEARLESS: Rise of the Johor Southern Tigers will feature the highly successful behind-the-scenes docuseries concept and turns the floodlights on Southeast Asian football powerhouse, Johor Darul Ta’zim FC (JDT FC), whose success over the years have helped forge a community, a society, a state and a nation.

The highly-anticipated series lifts the lid on the establishment of JDT FC’s world-class infrastructure; from its top training facilities and the stunning new Sultan Ibrahim Stadium, to their progressive youth academy program, which is not just building the next generation of footballers, but globalising Johoreans and the Malaysian society.

A heartfelt story, FEARLESS: Rise of the Johor Southern Tigers also takes viewers from the epic vistas of football fandom to the intimate moments of JDT FC’s triumphs, bringing into focus the untold story of one of the most admired clubs in the Asian region.

Owner of JDT FC and Crown Prince of Johor, HRH Major General Tunku Ismail Ibni Sultan Ibrahim comments: “Some ridiculed our dreams but this exclusive, behind-the-scenes series shows what the Johor football project – Johor Darul Ta’zim FC – is really all about and how we have become a force to be reckoned with.

“FEARLESS features never-before-seen footages of how the Southern Tigers have become an empire, the struggles and success, how the club is managed away from the public eyes and the drive behind our endless pursuit for success on and off the pitch,” he added.

Filmed during the 2019/20 season, FEARLESS: Rise of the Johor Southern Tigers highlights, through the personalities of JDT FC and their passionate superfans – the ‘Boys of Straits’, the boardroom politics and the footballers’ struggles both on and off the pitch, and how the ambitious team built its legacy to stake an enduring claim on the world of football.

FEARLESS: Rise of the Johor Southern Tigers is co-directed by Leon Tan and Tony Pietra Arjuna and produced by Kuala Lumpur-based, Supernova Media which comprises of 5 x 22-minute episodes, with English language narration and subtitles.

Meanwhile, global IP investment, production and licensing firm, 108 Media, whose headquarters are in Singapore, have acquired international sales rights for the first Asian docuseries of its kind and set their sights on a worldwide deal.

On the astute acquisition, Chief Executive Officer (CEO) of 108 Media, Abhi Rastogi said: “We are immensely impressed with the scale of FEARLESS’s production values, its inspirational, narrative value surrounding the sport and its ability to unite an entire region. 108 Media is excited to bring this series to audiences around the world and showcase the electric characters within JDT FC and Asian football.”

From their international offices in North America, Asia and Europe, 108 Media have already begun sales on the docuseries.