Under the slogan “When we feel together, we feel stronger,” LaLiga aims to foster unity among all fans and to value what unites them all – their passion for football

In order to do this, LaLiga recorded the rhythm of the LaLiga Santander and LaLiga SmartBank fans’ heartbeats while they sang the LaLiga soundtrack

Madrid, 2019, OCTOBER 31 – LaLiga has conducted an experiment to prove that all fans are united by a common factor that goes far beyond the feelings they have for each of their clubs: their passion for football. Under the motto “When we feel together, we feel stronger,” the club association aimed to foster unity among all LaLiga Santander and LaLiga SmartBank fans. To this end, 42 supporters – one of each club – took part in a pioneering sound experiment in Spain: recording the rhythm of fans’ heartbeats to the tempo of the new LaLiga soundtrack, composed by Lucas Vidal. 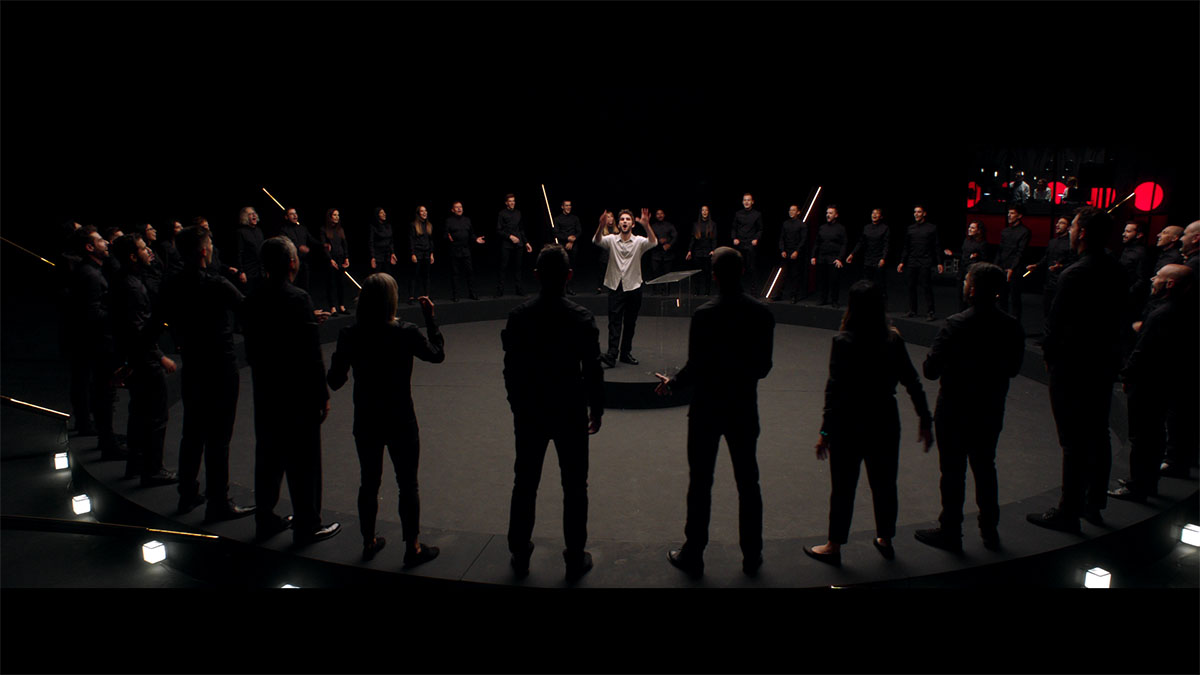 “The passion for football is something that all fans share. Sometimes rivalry makes us lose sight of that. At LaLiga we are convinced that football is a great link that connects and brings together everyone who loves the sport,” said Enrique Moreno, LaLiga’s global brand and assets director.

In order to do this, LaLiga started a campaign a few months ago calling on those fans who always sing throughout the game in support of their team. More than 4,000 people signed up for the initiative and finally 42 supporters were selected, from eight different nationalities. All of them enthusiastically went to Madrid, without knowing what surprise LaLiga had in store for them. When the fans arrived, they anonymously took part in the sound experiment, without knowing the origin or club of the supporter standing next to them.

A pioneering experiment in Spain

This experiment was inspired by a scientific study carried out a few years ago by the University of Gothenburg (Sweden), which showed that if several people sang the same song simultaneously, their heart rates synchronise with each other, going up and down together, which is linked to their synchronised breathing when they sing the same song.

The protagonists of the experiment were a group of 18-year-old individuals with mixed genders.

In this case, LaLiga wanted to demonstrate this premise, by doing it with real fans in a single day, under the concept ‘When we feel together, we feel stronger.’ To do this, LaLiga established a series of parameters that ensured that the measurements were in accordance with the characteristics of each individual, marking a specific frequency range in which we expected all fans to be at the end of the experiment. This all took place under the supervision of Dr. Tania Rodríguez Gabella, cardiologist at the Clínico University Hospital in Valladolid. Once this parameter was established, the frequency of each fan was measured using heart rate monitors, which sent the signal to a common screen in which Rodríguez Gabella and scientists monitored the evolution of the beats.

Hours after the start of the test, the initial objective was achieved, with figures of 95% or 100% of matched subjects were reached in some sections of the melody. 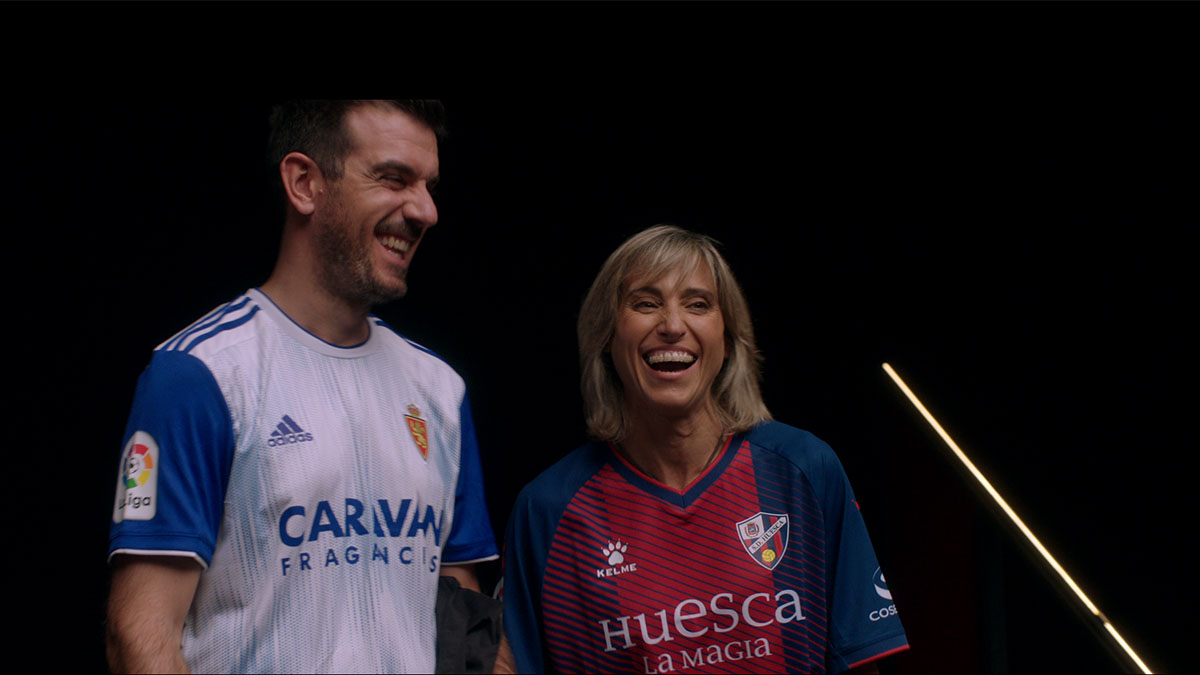 Unity, passion and a short film to enjoy

One of the key points of the experiment was the anonymity of all participants. From the beginning, contact among them was prevented, with the intention of carrying out the initiative in the purest possible way, in order to avoid prejudices that could provoke historical sporting rivalries.

For this reason, all the fans arrived dressed in shirts and black trousers, without being able to see the team kits that the others were wearing underneath. At the end of the activity, when their hearts were beating in union, the composer Lucas Vidal (who acted as choir director) invited them to reveal their kits.

“It was amazing to see how they worked together, no matter where they came from or what club they represented. Everyone was under the spell of the LaLiga soundtrack. They felt it and made it their own,” said Lucas Vidal, the composer of the song.

The whole experiment was recorded and the film director Álvaro Brechner has been commissioned to create a short film that portrays this exciting experiment.

“It has been a beautiful project, we have all been infected with the energy and enthusiasm of the fans and this is something that can be seen in the result obtained: a video that speaks about harmony and passion for football,” said the laureate Uruguayan director.

It is a project that highlights the importance nowadays of extolling the aspects that unite us above those that separate us.