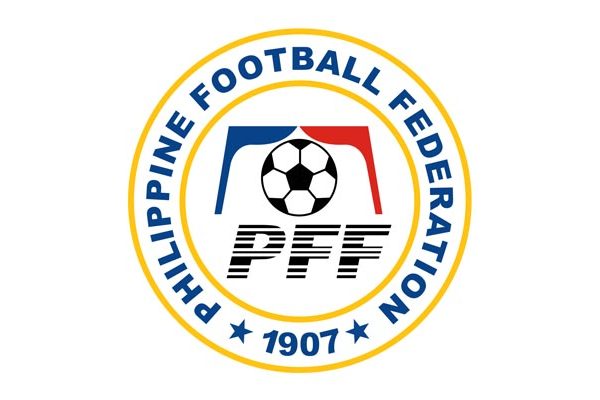 The Philippines U-22 Head Coach Marlon Maro and his team are currently in Japan for a week-long training camp in preparation for the upcoming 2018 AFC U-23 Championship China Qualifiers (19-23 July) and 29th SEA Games (14-29 August).

In previous editions, the SEA Games has been an under-23 tournament but this time round, the organisers have decided to knock that back a year, resulting in various key players like Jun Badelic, Paolo Bugas, and Paolo Salenga ineligible for this year’s competition.

The SEA Games’ 20-player squad (instead of the usual 23) has been submitted as the deadline given by the organisers was brought forward to 2 months before the start of event.

Additional players below are called up for the Japan training camp but will most likely not feature in the SEA Games unless injuries occurred during the course of preparation.

A few players who meet the age limit criteria like Luke Woodland, Amani Aguinaldo, and Kenshiro Daniels are not selected due to their senior national team commitments as the Azkals will play a friendly match followed by the 2019 AFC Asian Cup UAE Qualifier against Yemen in Bacolod on 5 September.