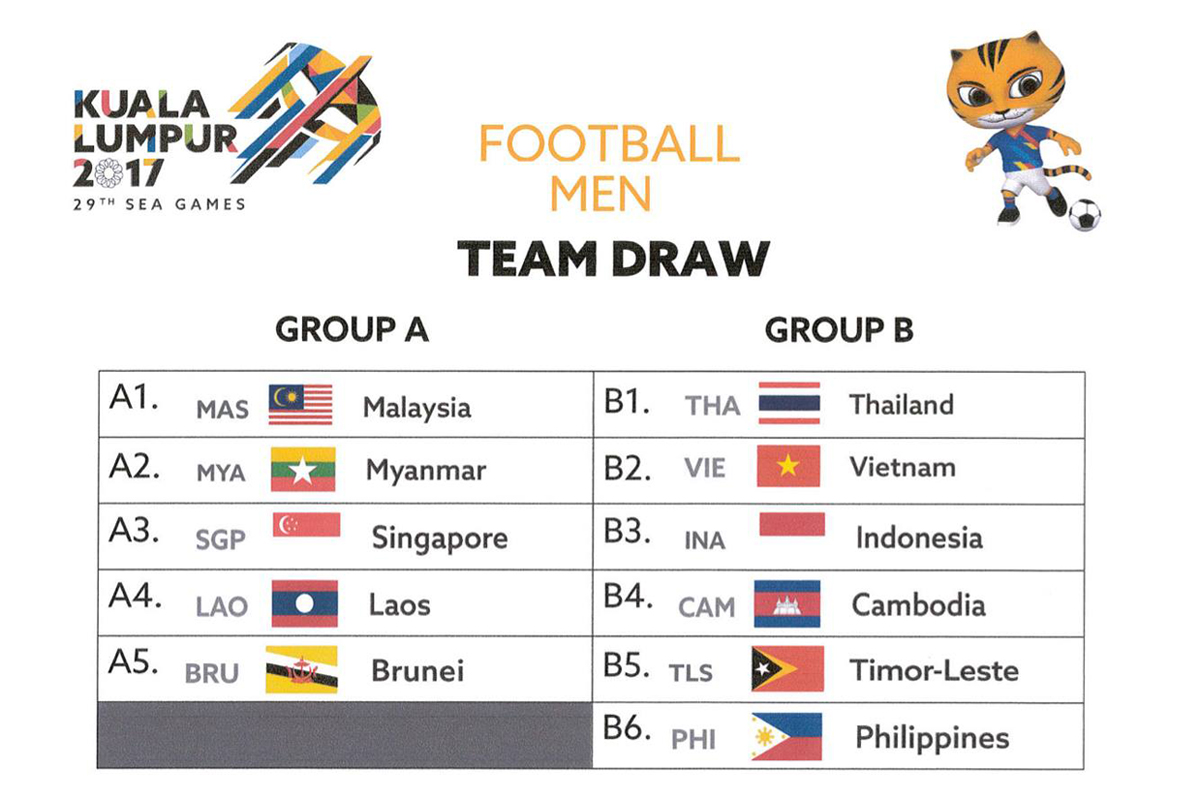 SINGAPORE, 2017, JULY 09 – Singapore will face Malaysia, Myanmar, Laos and Brunei in the group stages of the 29th Southeast Asian (SEA) Games that will take place next month.

Defending champions Thailand were placed in Group B where they will face Vietnam, Indonesia, Cambodia, Timor-Leste and Philippines. 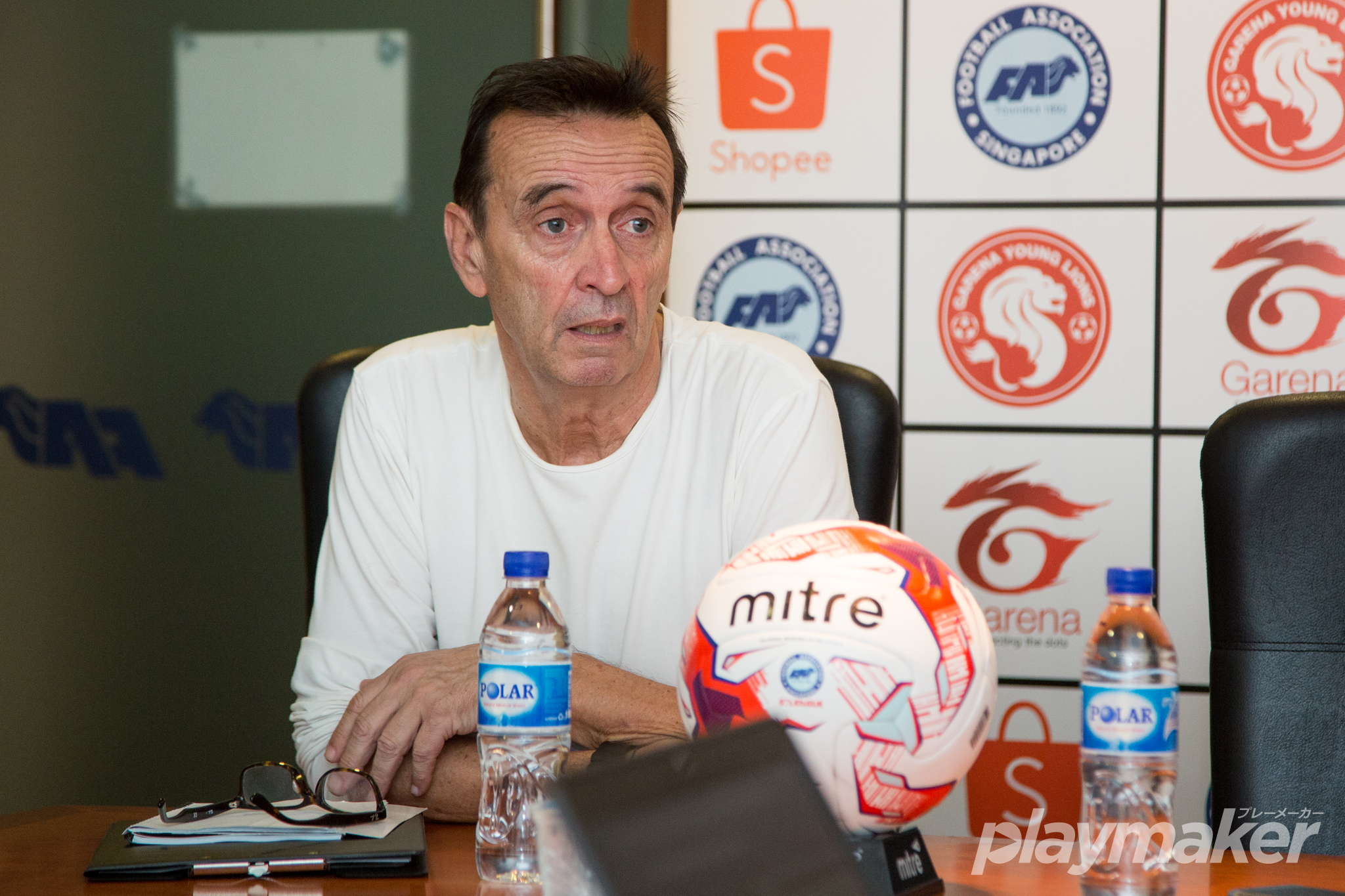 While Head Coach, National Youth Teams Richard Tardy expressed optimism at the draw, he also said: “While Group B appears to be the tougher group on paper, we will also be facing some difficult opponents in our group. Anything can happen in football, so we will not be underestimating any team.

“Our traditional rivals Malaysia have home ground advantage and will certainly be going all out in their game against us, while Myanmar is very strong too – several of their players are also in the senior National Team, and many of them were part of the squad that qualified for the 2015 FIFA Under-20 World Cup.

“We will be doing our best in all the games and I ask for the continued support from all stakeholders, including the clubs and all our fans, in our journey to the 2017 SEA Games.”