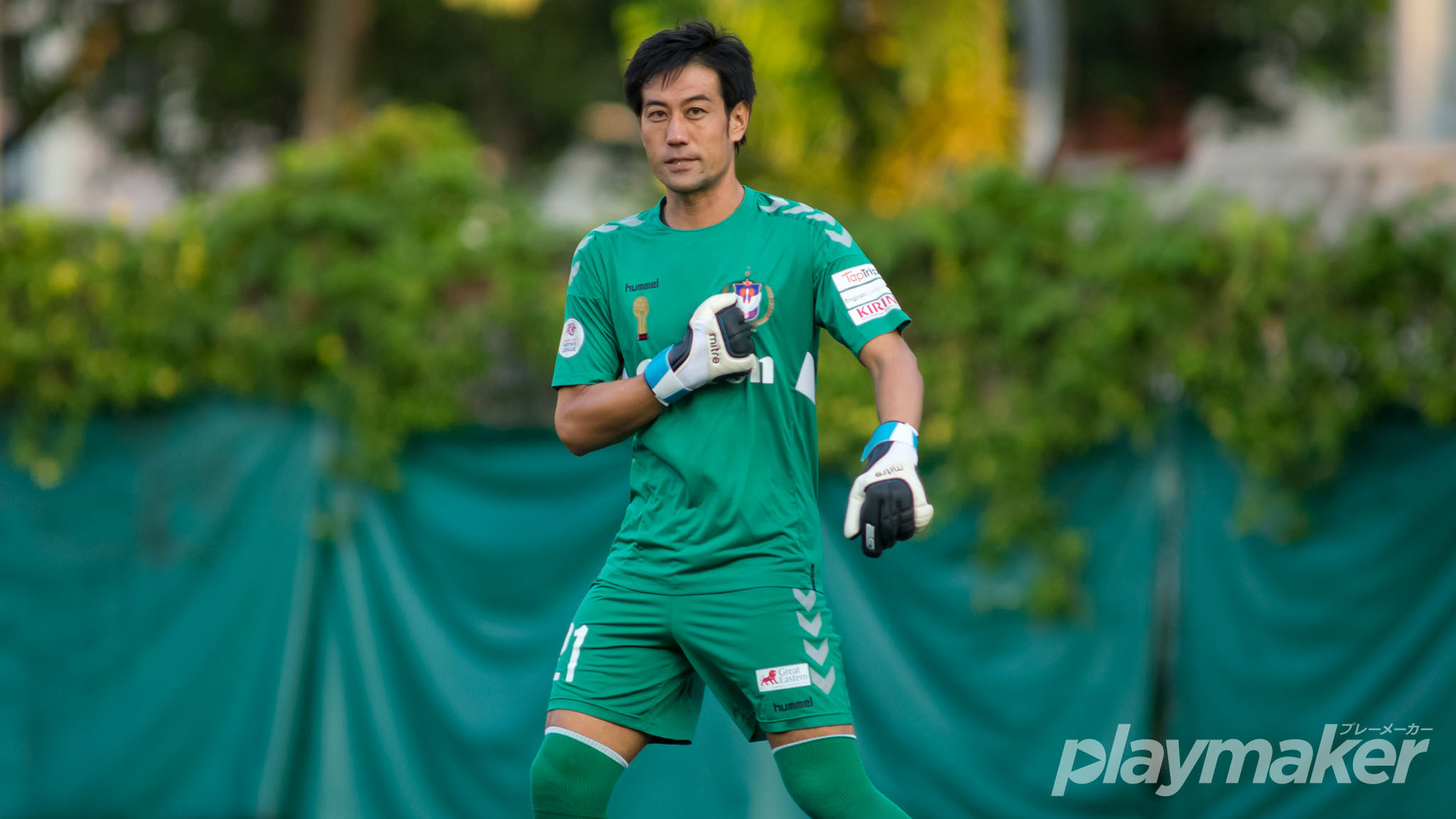 SINGAPORE, 2018, OCTOBER 15 – Recently announced by Albirex Niigata FC (Singapore), veteran goalkeeper Yosuke Nozawa is set to leave the club at the end of this season.

However, he isn’t thinking about hanging his gloves just yet. The White Swans custodian will turn 39 in November and most would expect him to retire following his 4-year stay in Singapore. 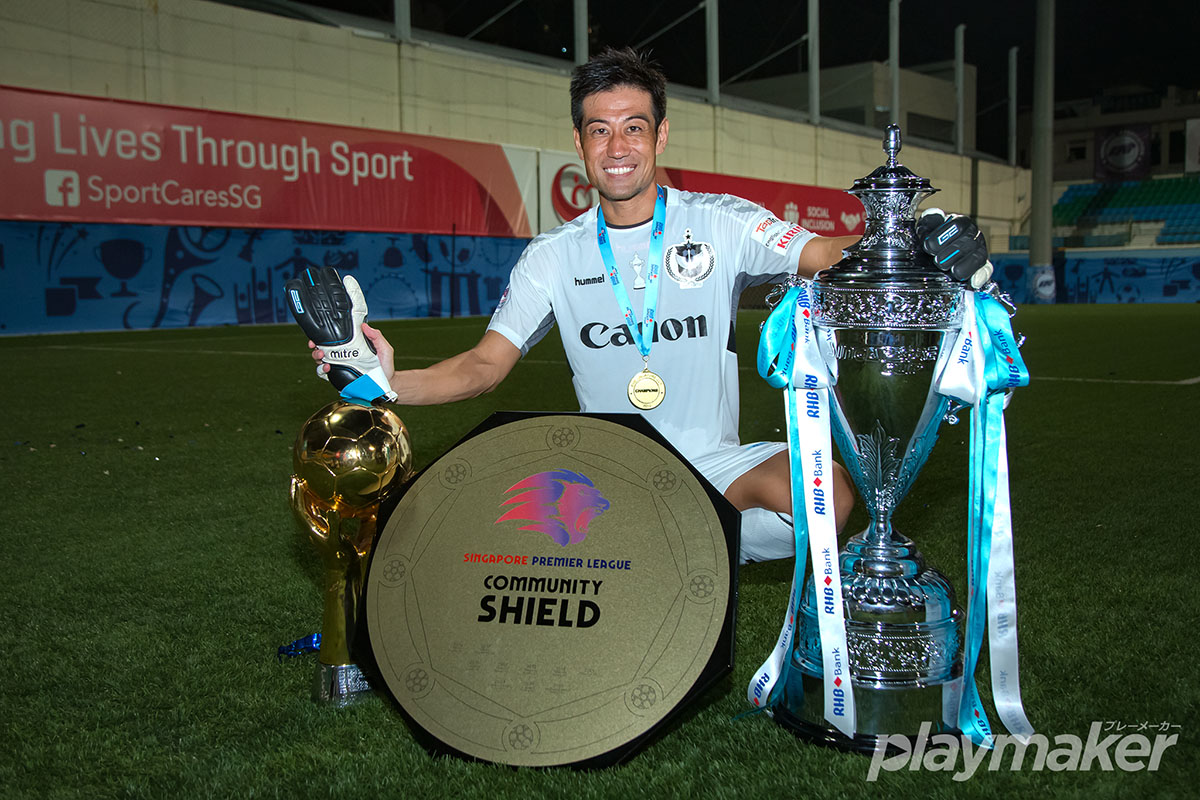 An official announcement was made earlier today, the Albirex goalkeeping legend will return to where his professional career kick-started – to parent club Albirex Niigata, that plies its trade in Japan’s second tier, the J2 League.

Having made 212 appearances in all competitions during his nine-year stay, the homecoming would seem like a fairy-tale ending to his playing career, is in place.