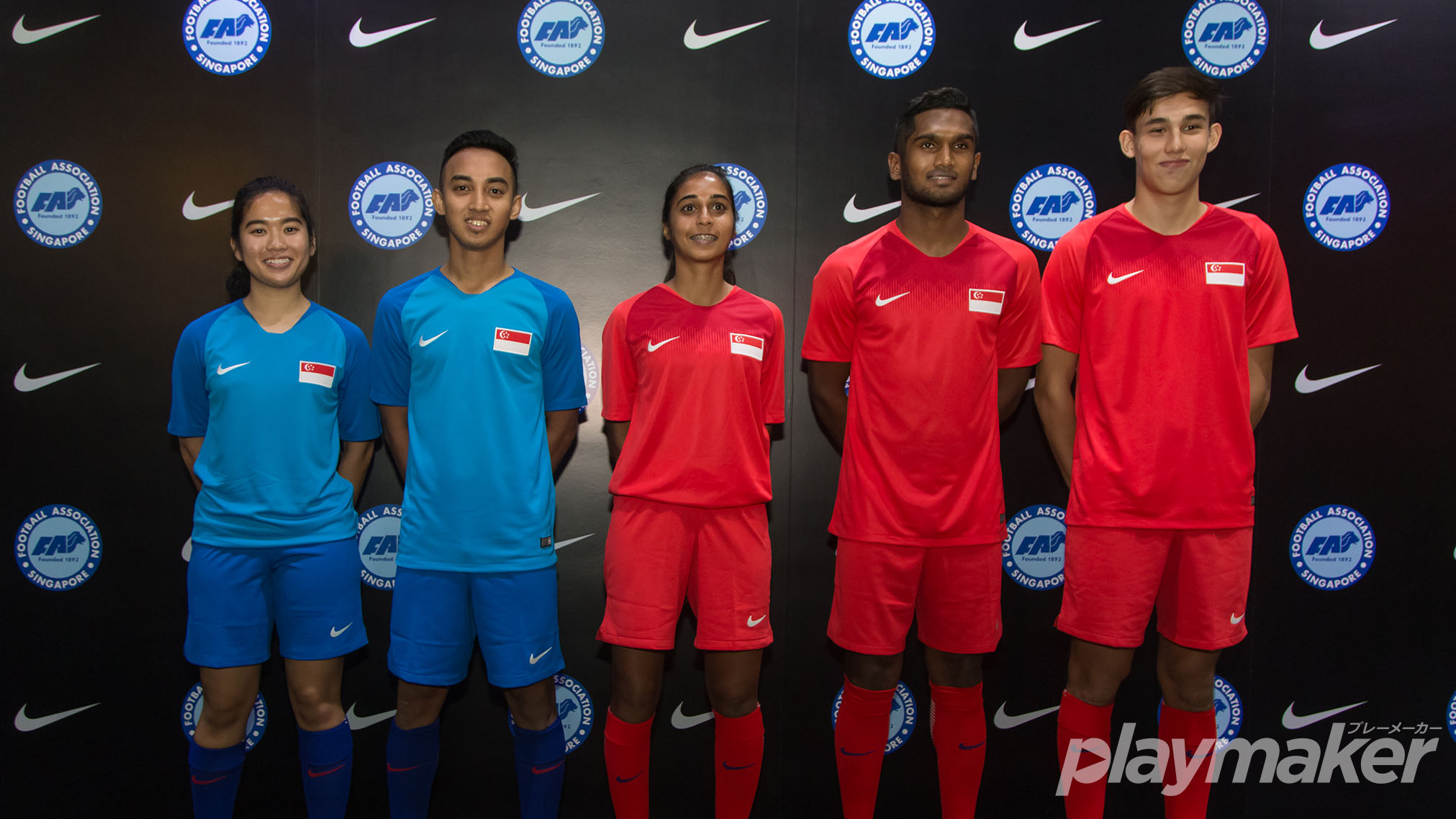 Here are the three things you need to know to appreciate their latest aesthetic.

The Merlion
This mythical water-spewing half lion, half fish (the lion being the head and the latter making up the body) became Singapore’s national symbol in 1964. Its scales inspired the Gym Red graphic across the chest of the Speed Red home shirt. 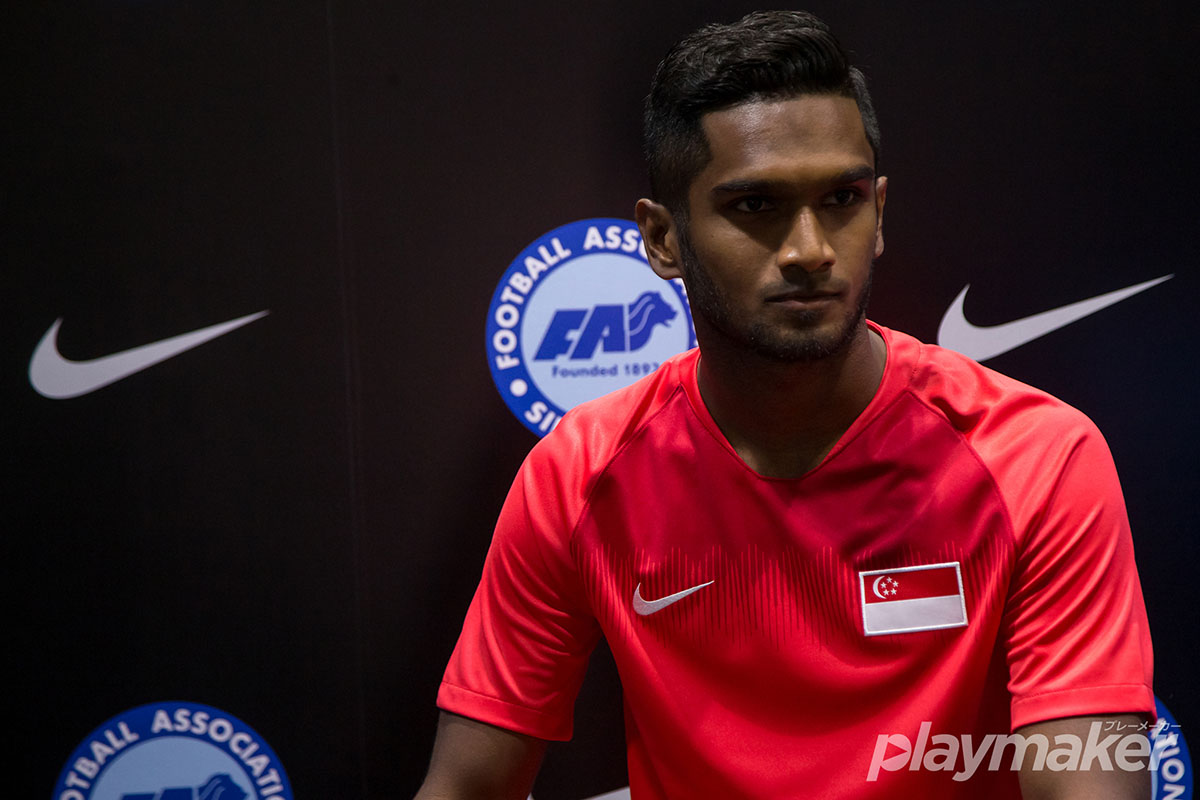 Stellar Symbolism
Singapore’s national flag was adopted in 1959 and is red with a white crescent moon, which represents a new nation on the rise, and five white stars, each standing for one of Singapore’s ideals: peace, progress, justice, equality and democracy. These celestial symbols appear on the red neck tape of both the home and away jersey collars. 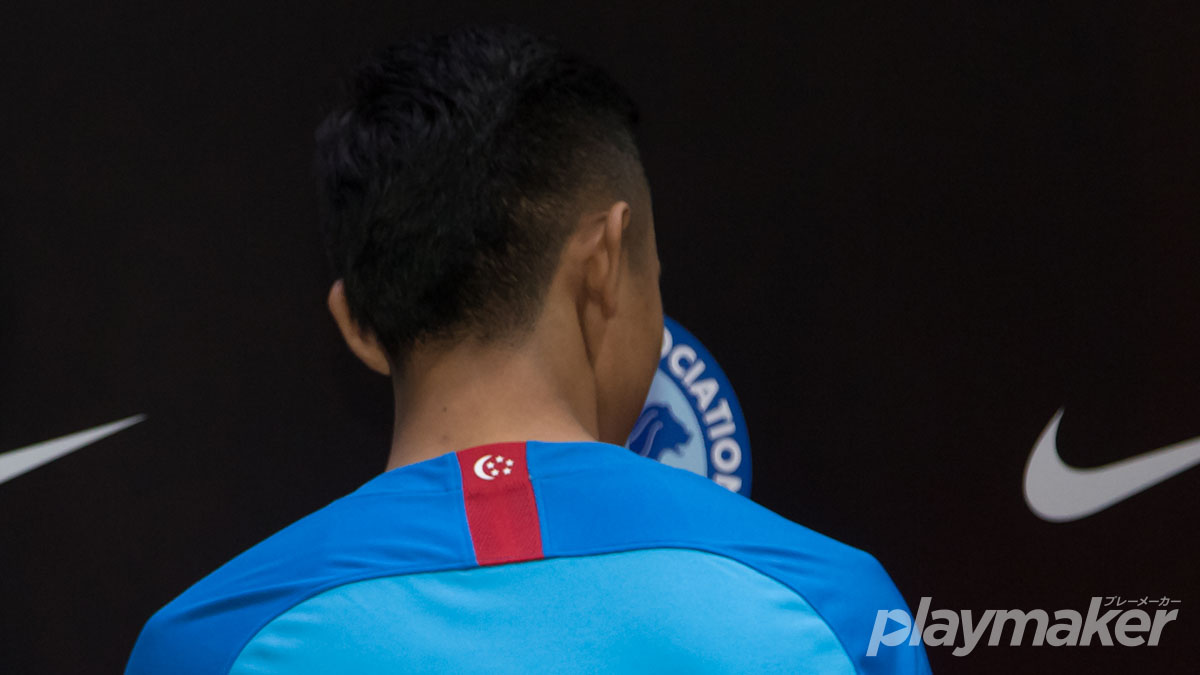 Gleaming Modernism
In the short time since Singapore gained its independence from Malaysia in 1965, the country has quickly established itself as a global financial hub boasting one of the most highly developed market economies in the world. This success has allowed Singapore to heavily invest in an array of modern developments and state-of-the-art sporting facilities, including the national stadium located in Kallang that hosts all the national team’s games. The soaring skyscrapers and their dazzling presence as they reflect the ocean at night provided the inspiration for the Equator Blue body and Nebula Blue sleeves and shoulders of the away kit. 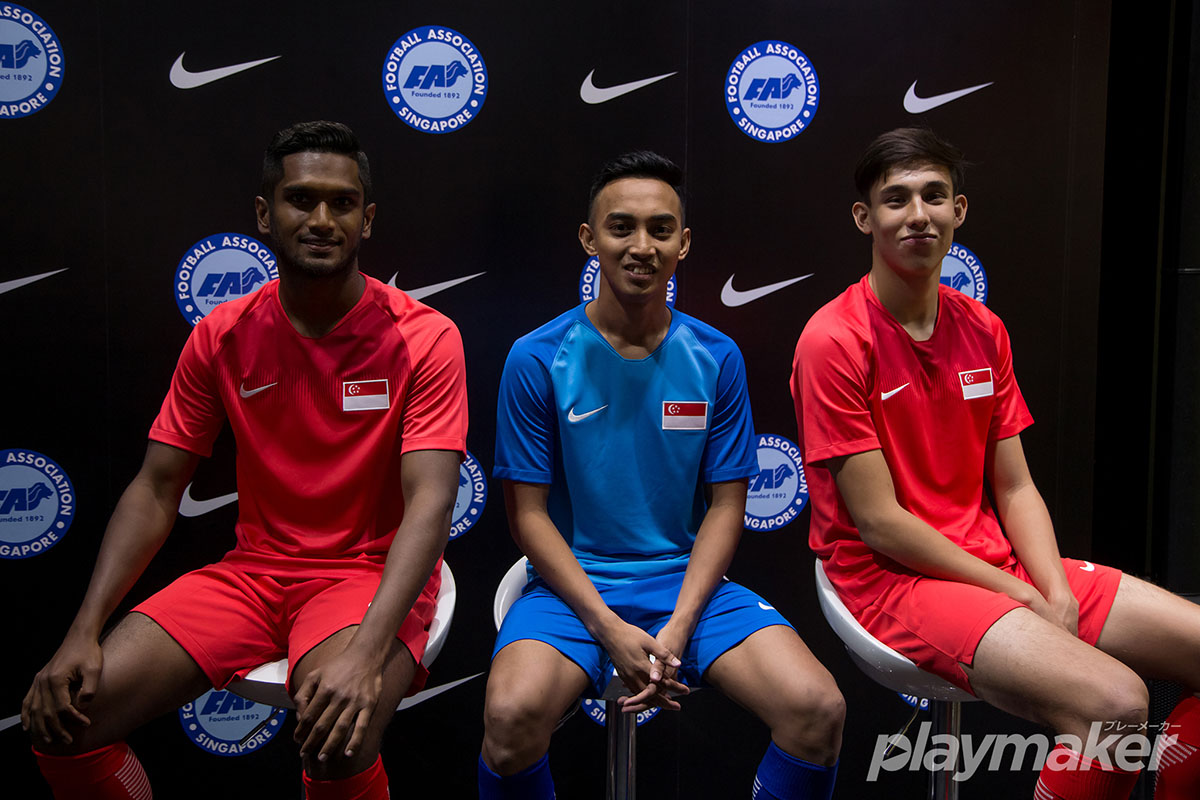 The 2018 Singapore national team kits will be available from 9 October 2018 onwards at Weston Kallang Wave and other select retail outlets in Singapore.