SINGAPORE, 2018, SEPTEMBER 23 – Albirex Niigata FC (S) were officially crowned champions of the 2018 Great Eastern-Hyundai Singapore Premier League (SPL) at the champions’ prize presentation after their last home game of the season. The White Swans sealed their third SPL title in a row earlier this season, after drawing 1-1 with Balestier Khalsa FC on 22 July 2018 at Toa Payoh Stadium. 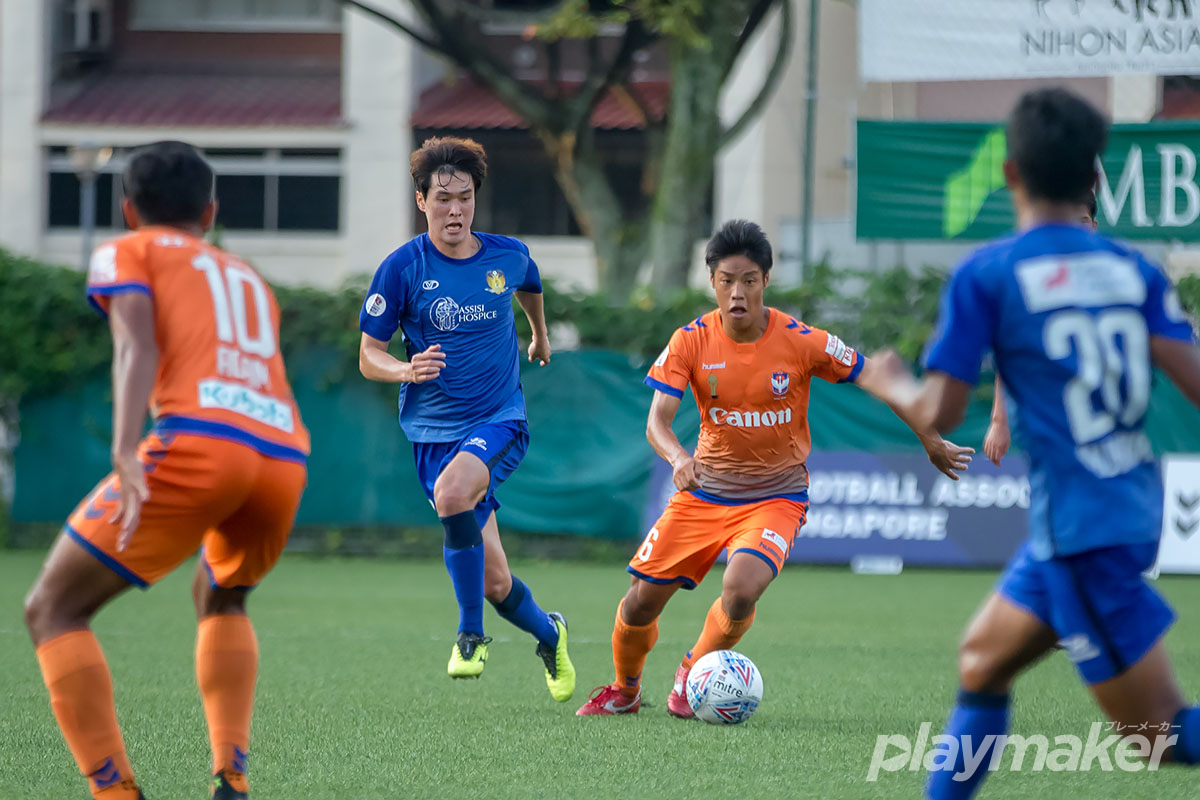 They drew 2-2 with Hougang United FC today in their penultimate match – ending a 38-game win streak at home – and have a final league match against Warriors FC at Choa Chu Kang Stadium on 29 September to wrap up the season. 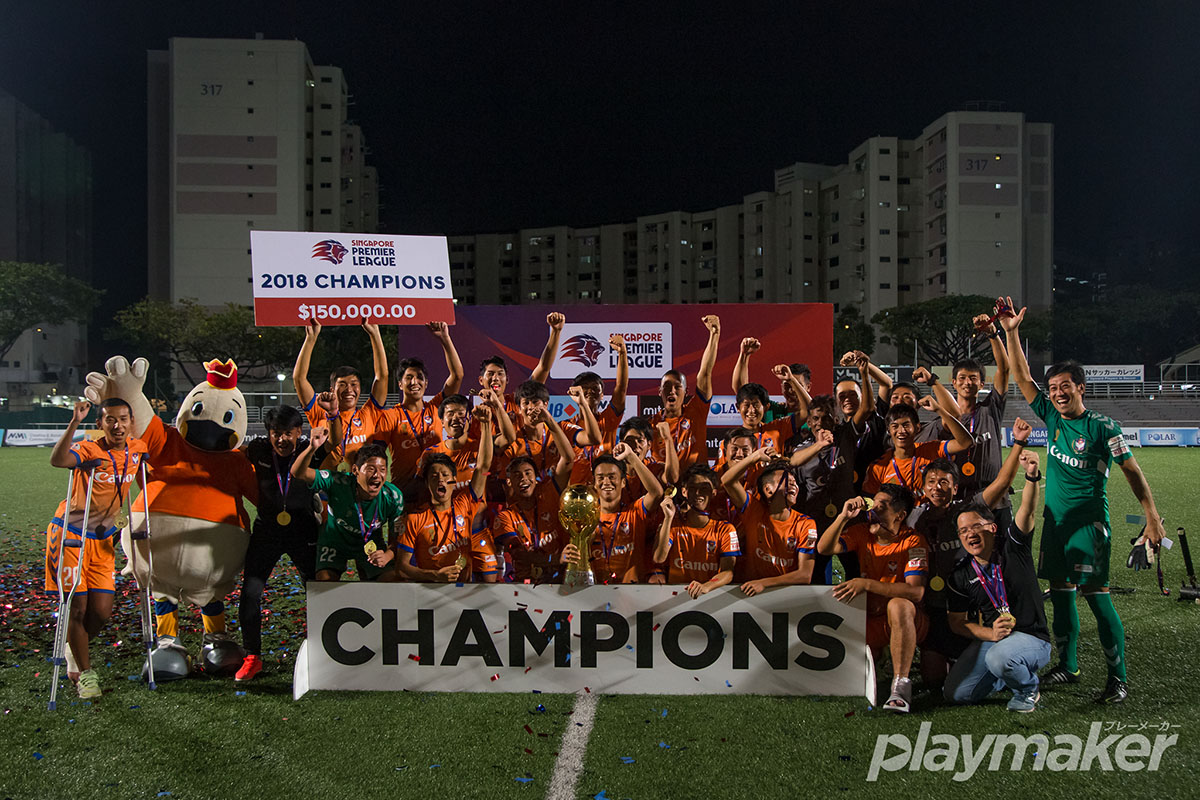 Mr Lim said: “Albirex had a spectacular season. Congratulations to the team for defending their title for the second time. We are also appreciative to our sponsors Great Eastern and Hyundai for their support for the SPL as well as to the fans who joined us tonight.”

Meanwhile, second place is still up for grabs between Home United FC and Tampines Rovers FC, with one game remaining. Home’s 4-3 win over Warriors FC on the same night saw them displace Tampines from second. Both Home and Tampines play each other in their final match of the season on 29 September – Home, who are three points clear of Tampines, need to only avoid defeat to seal second, while Tampines need nothing less than victory to oust Home.