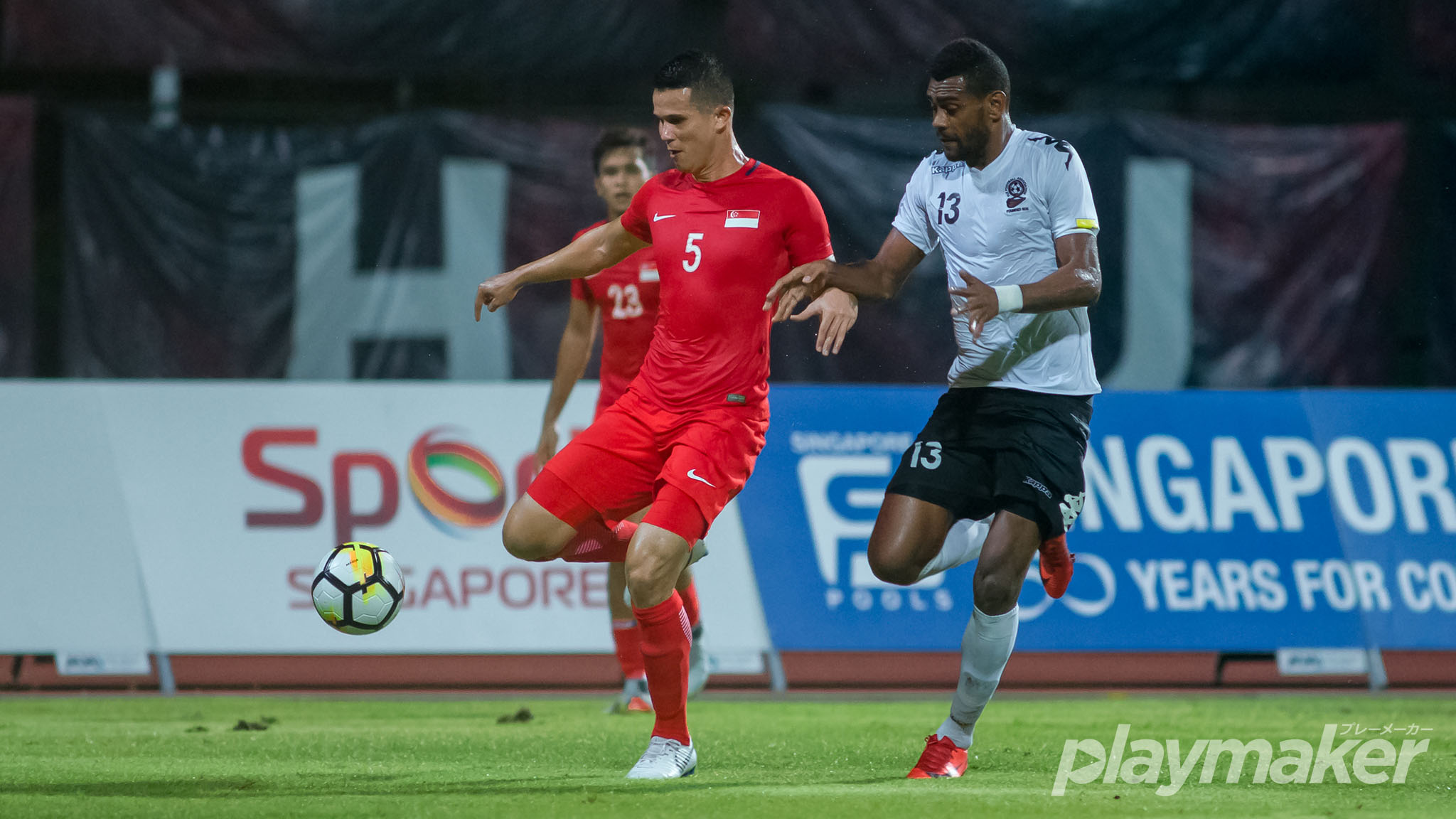 SINGAPORE, 2018, SEPTEMBER 22 – Fans can join Singapore’s bid for the 2018 ASEAN Football Federation (AFF) Suzuki Cup today 22 September 2018 when tickets for Singapore’s home matches against Indonesia and Timor-Leste go on sale at 10:00am.

Ticket bundles of two adult and two concession tickets – available till 21 November – are also available at a special rate.

With their first AFF Suzuki Cup fixture played at the Home of the Lions, the Lions will be looking to start their campaign on a strong note in their match against Indonesia. The match takes on an added significance as it is Head Coach Fandi Ahmad’s first competitive fixture. 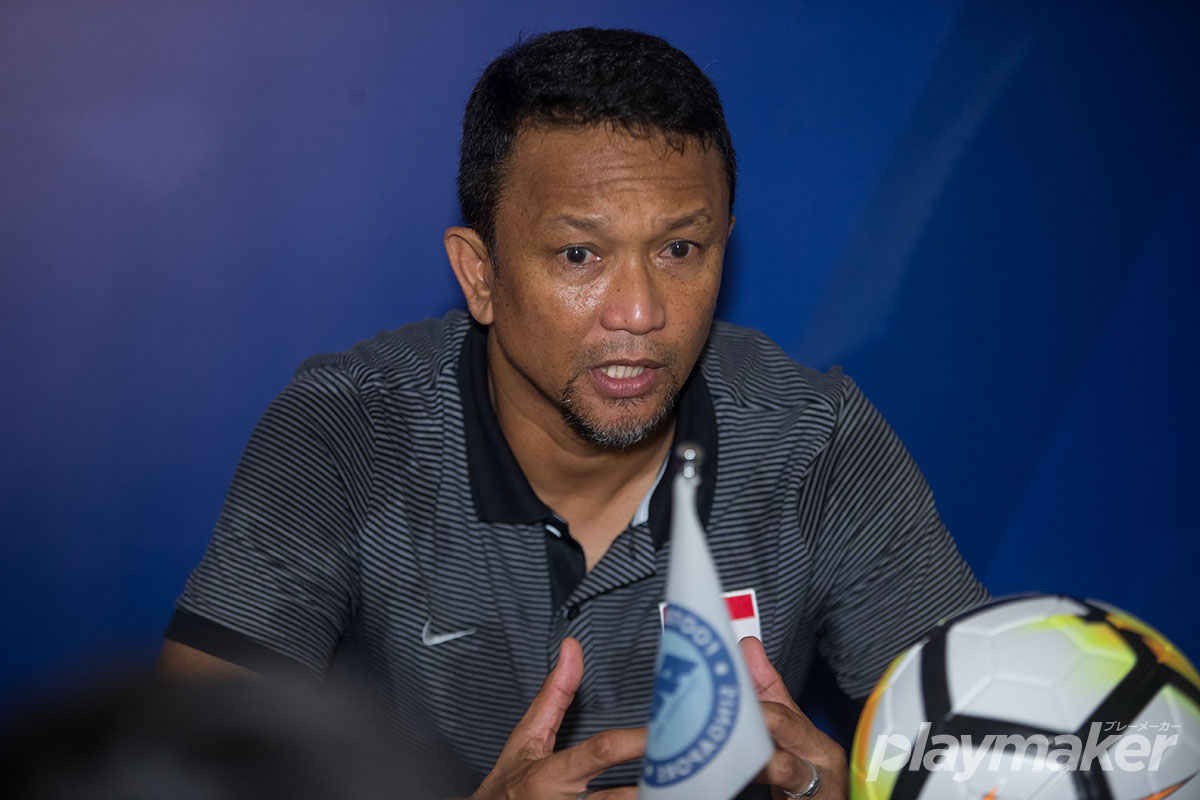 Singapore have been drawn in Group B and will face defending champions Thailand, Indonesia, Philippines and Timor-Leste. Under the new format of the AFF Suzuki Cup, Singapore will be hosting Indonesia and Timor-Leste for the group-stage matches on 9 November and 21 November respectively at the National Stadium.

As part of the team’s preparations for the Suzuki Cup, the Lions played friendly matches against Mauritius and Fiji earlier this September, drawing 1-1 and winning 2-0 respectively. They are now looking forward to facing Mongolia on 12 October at Bishan Stadium, before traveling to Phnom Penh to take on Cambodia on 16 October. 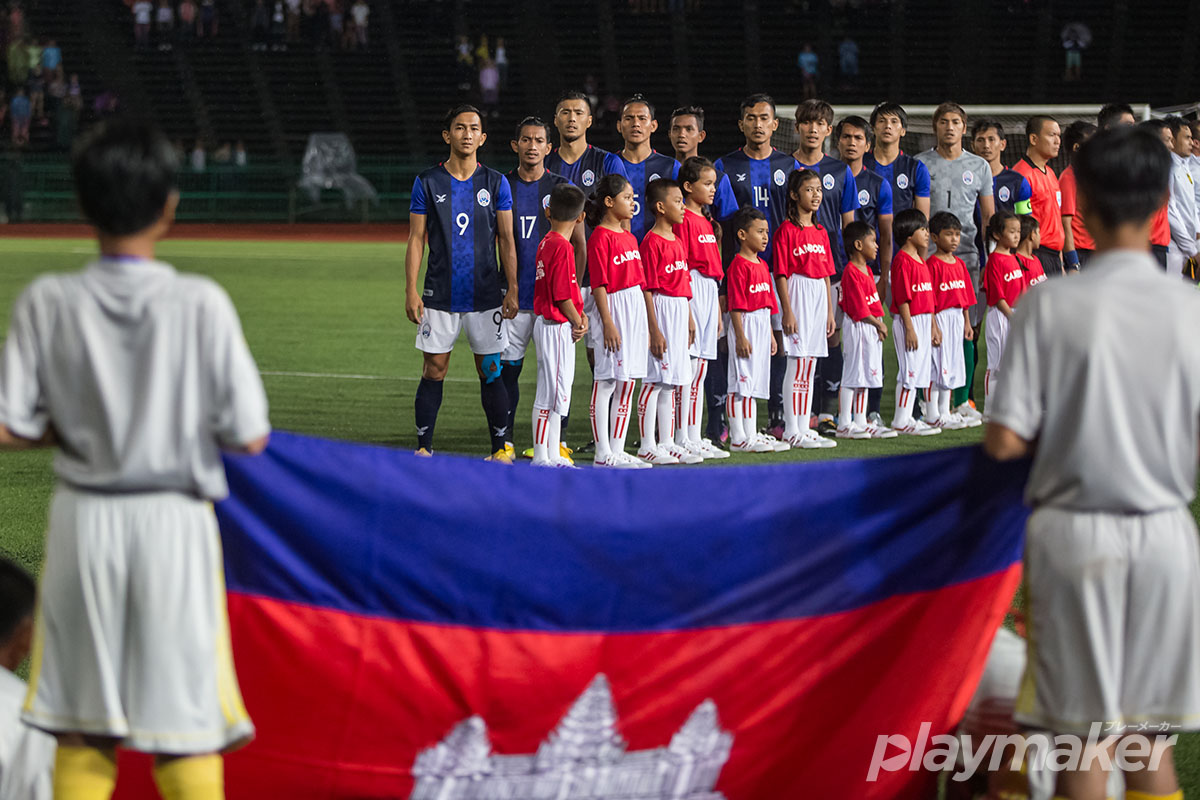 Tickets for home fans are available from the SportsHub website. Fans are urged to buy their tickets early online to avoid the queues on match-day. Away fans are encouraged to check with their local Football Associations to purchase their tickets to the matches held in Singapore.

The ticket prices for the AFF Suzuki Cup matches against Indonesia and Timor-Leste (exclusive of ticketing fees) are as follows. Both matches will kick off at 7:30pm at the National Stadium.

* Concession tickets are applicable to Students aged 16 and below, and Senior Citizens aged 60 and above.

Singapore’s 2018 AFF Suzuki Cup Group B fixtures are as follows:

The top two teams from each group will proceed to the knockout round, with the semi-finals and final played on a home and away format.