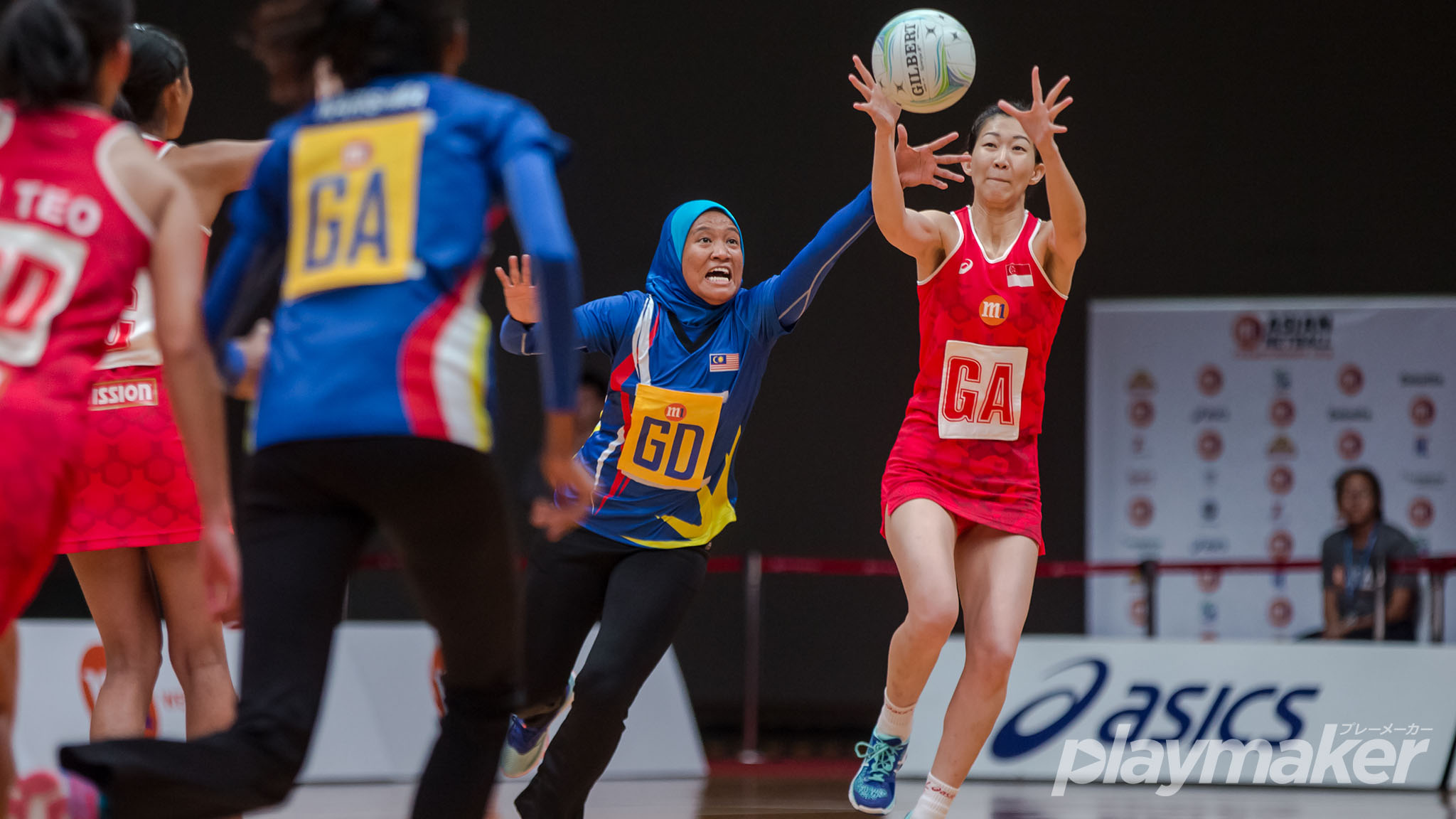 SINGAPORE, 2018, SEPTEMBER 06 – Team Singapore secured their first win of the second round of the M1 Asian Netball Championships, against Malaysia by just one goal (56-55) to set up a rematch in the semi-finals on Saturday. 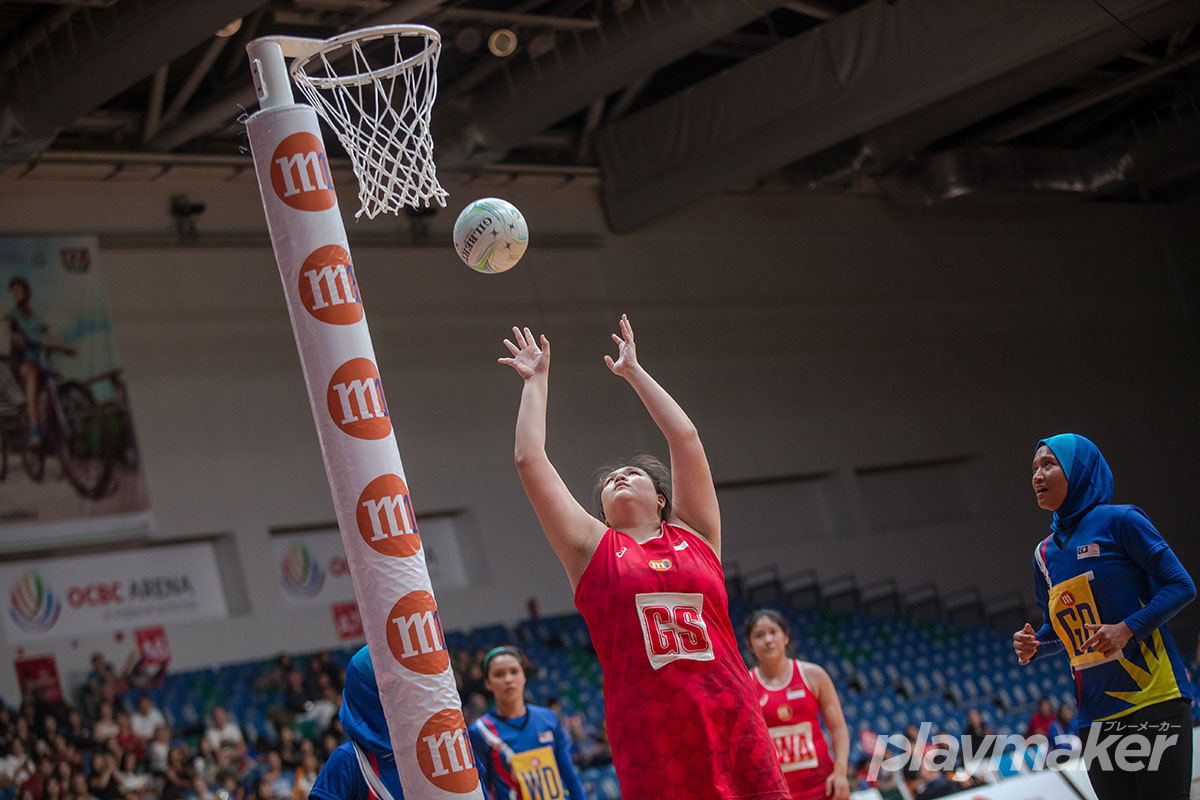 18-year-old Lee Pei Shan made a strong start to the game, sinking in 11 of her 12 attempts at goal in the first 15 minutes of the match. Goal Defence Melody Teo made a crucial intercept towards the end of the first quarter, for Singapore take it by 3 goals (16-13). 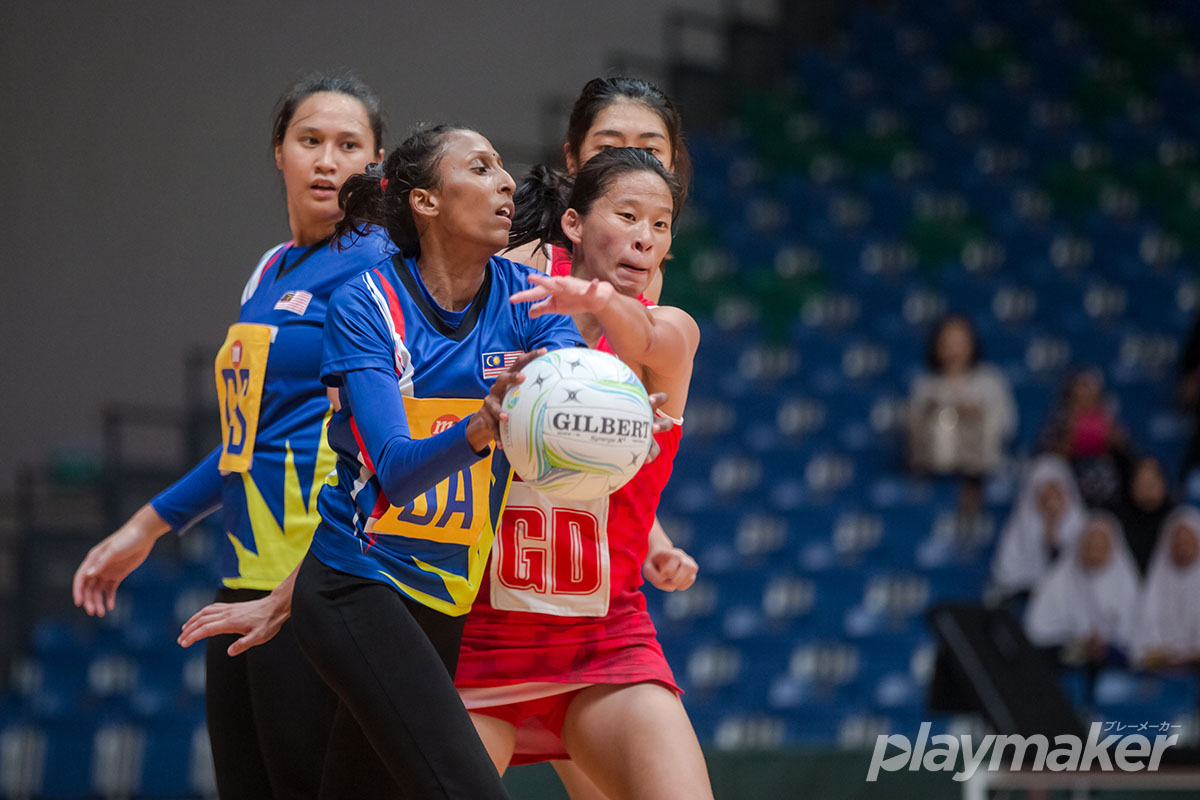 It was a tense second quarter in the causeway derby, with both sides making several wayward passes with Malaysia edging the quarter by 2 goals (12-14). 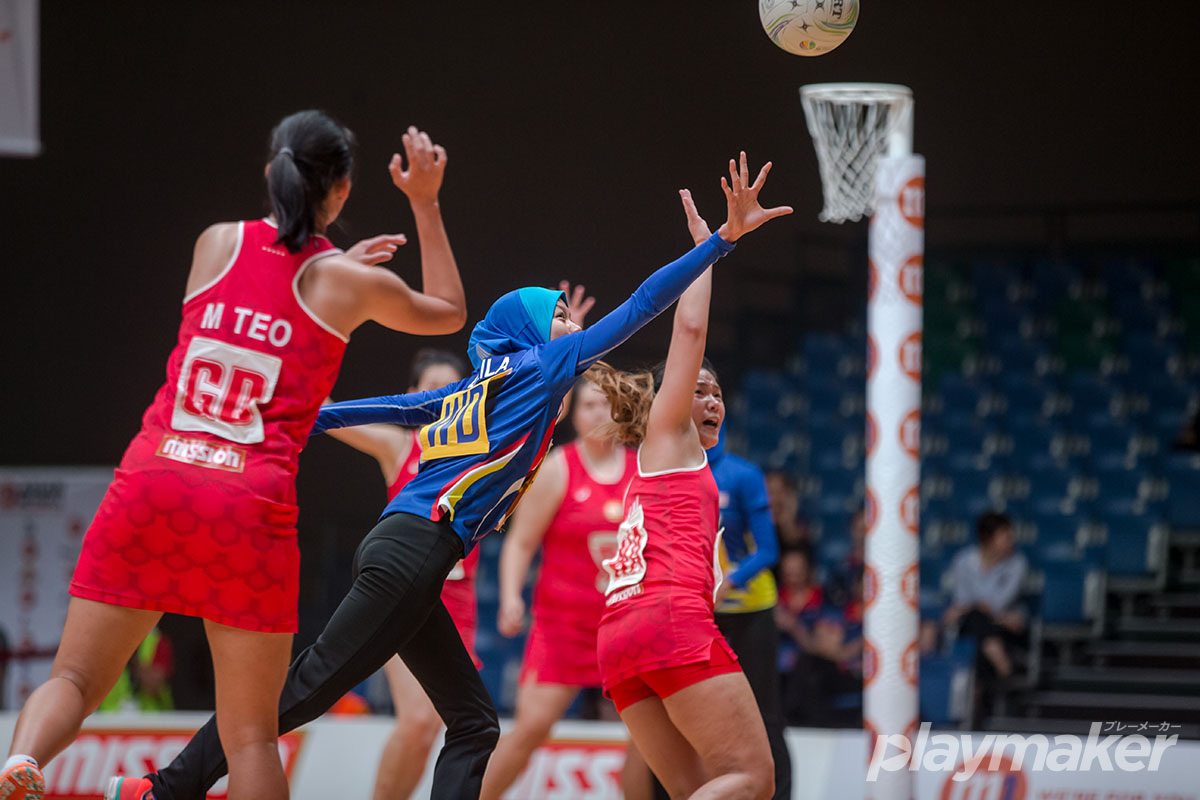 Malaysia shuffled their line-up in the final quarter in a bid to thwart Singapore’s free-flowing attack. It was goal-to-goal right down to the very end, with Malaysia’s centre Pow Mei Foong making a crucial intercept to bring the Malaysians to within a point. Singapore held their nerve in the dying seconds to close out the win against their fierce rivals 56-55. 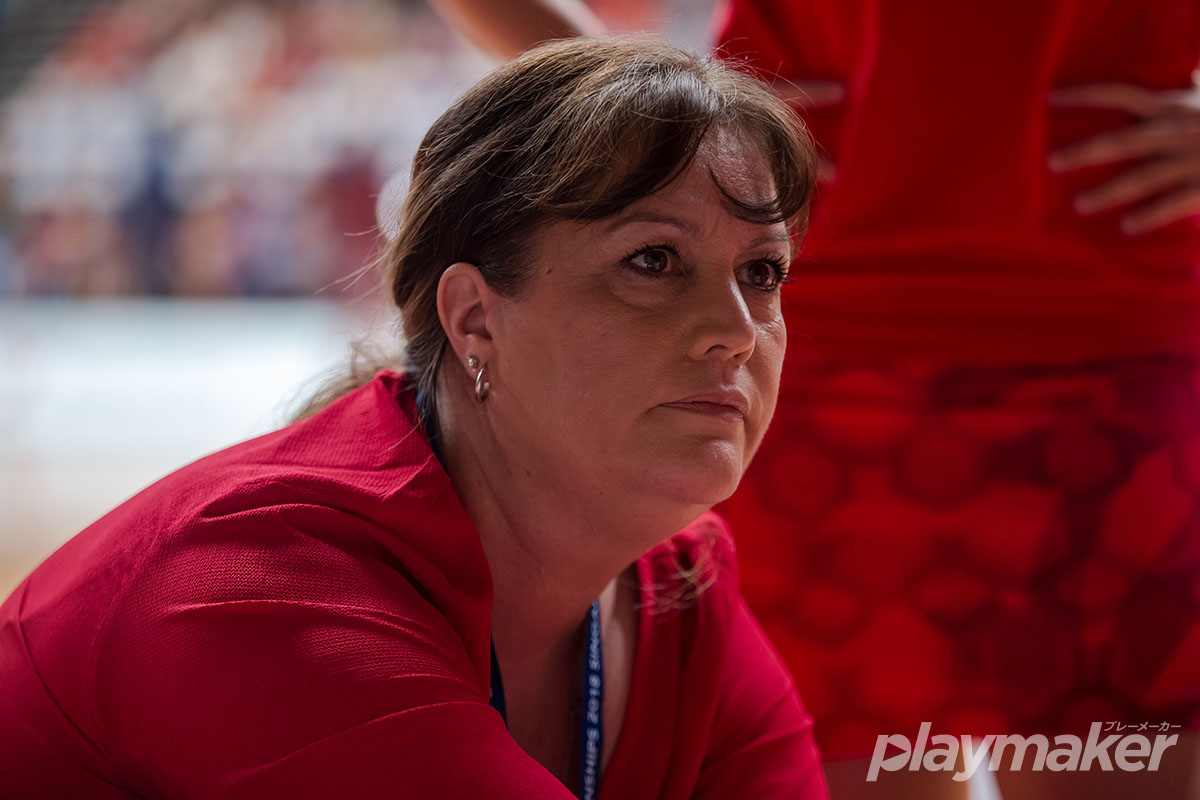 National coach Natalie Milicich said: “The win just gives us that confidence. I think our team turned up today and we had that belief that we were better than how we performed yesterday. We still made the odd error but it was a big improvement from yesterday. So we just need to make sure that when we play that semi final, we’re reducing our errors as much as possible. It’s also about us making sure we trust ourselves as much as possible.”