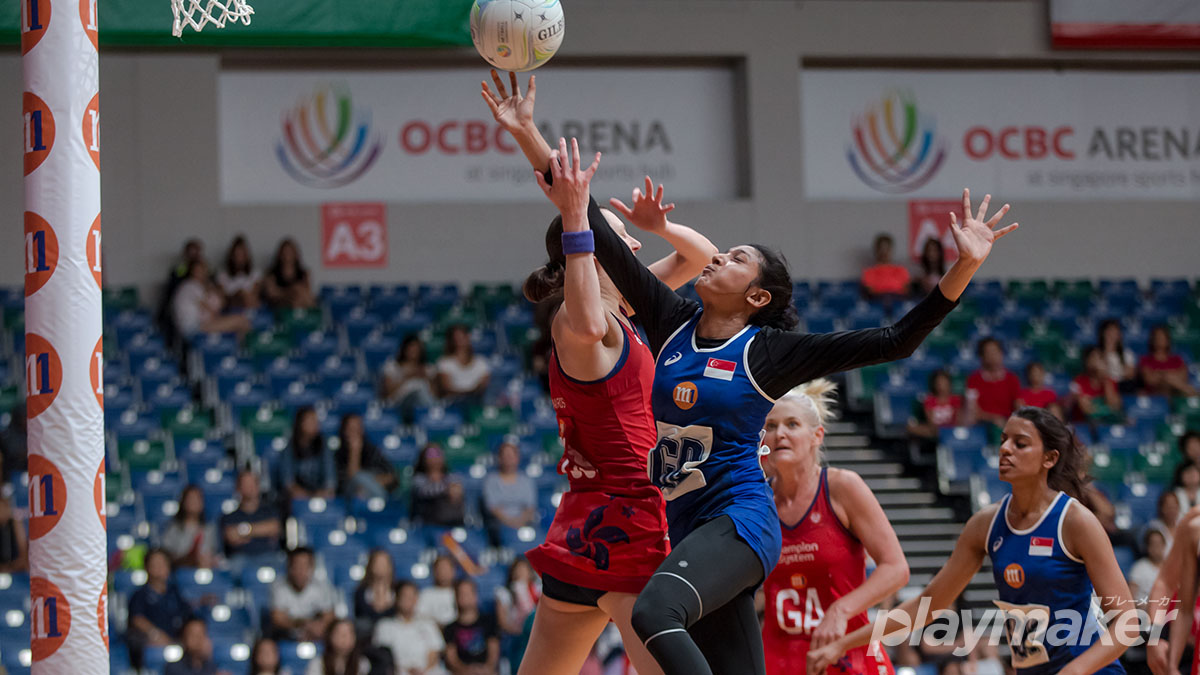 It was a shaky start for Singapore as they found it hard to break through Hong Kong’s midcourt press and strong man-on defence, which saw the hosts go down by 5 goals. 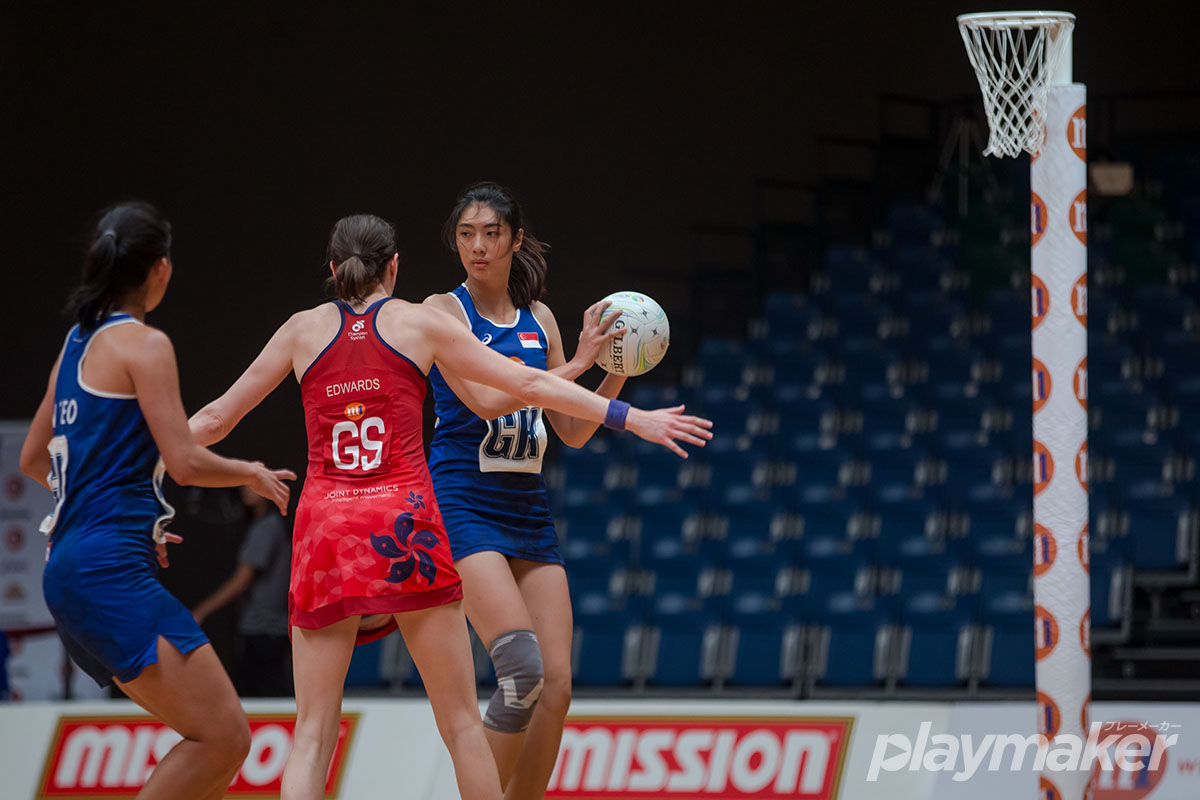 Chen Lili came on in the second quarter in a bid to stop Hong Kong’s towering Goal Shooter Krystle Edwards and managed to do just that – deflecting and intercepting several passes to Edwards. It was a low scoring second quarter with the ball swinging back and forth on multiple occasions, ending all square at 10-10. 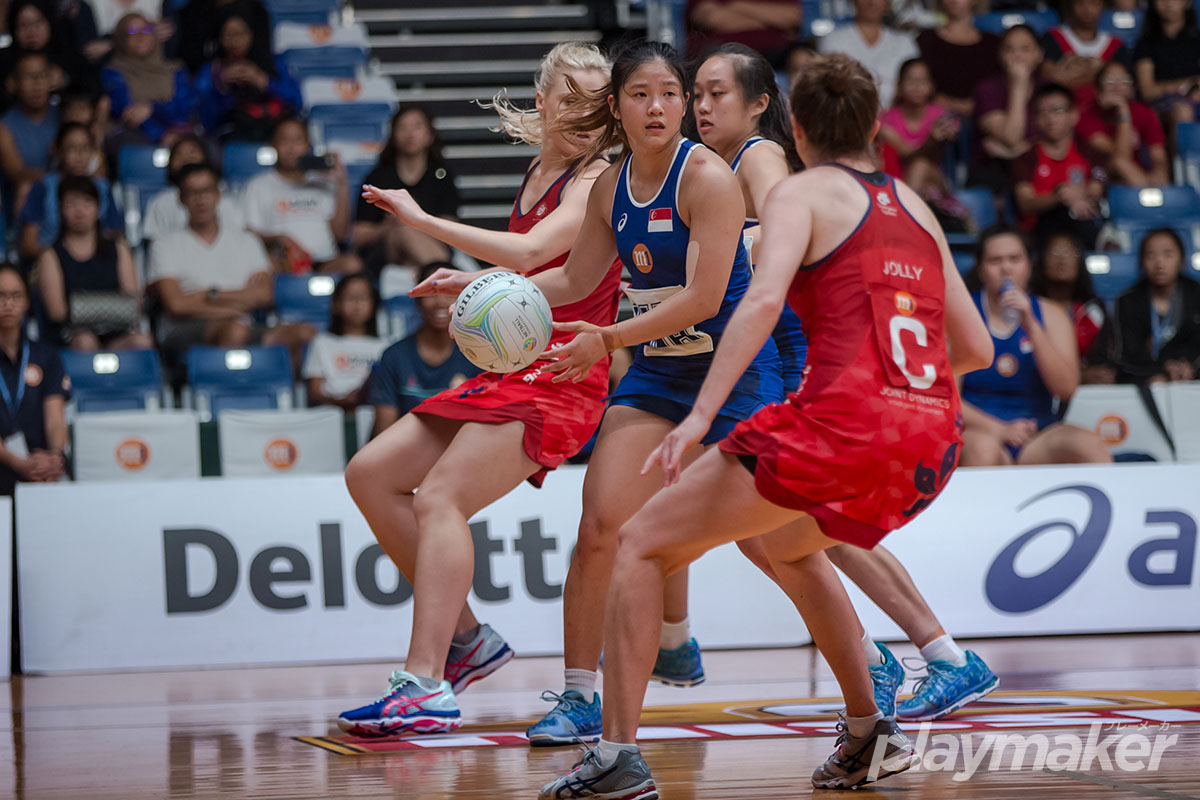 Singapore’s Wing Attack Kimberly Lim fought especially hard in the third quarter, driving strongly to the circle edge and chasing hard for every loose ball. Despite the mistakes, Singapore managed to sneak the quarter by a single goal (11-10) after Toh Kai Wei sunk in the shot following a held ball from Hong Kong at the end. 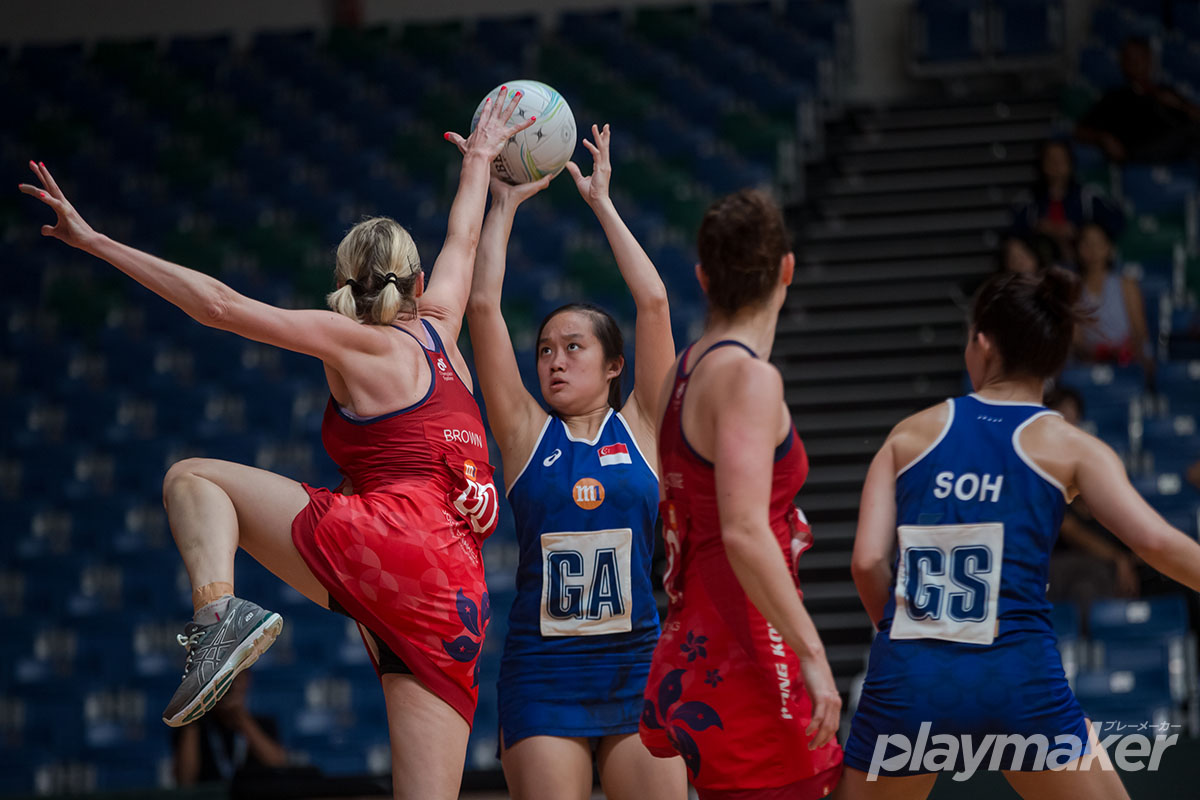 Despite the strong comeback from Singapore in the final quarter, which saw the hosts take the quarter 13-10, it wasn’t enough to overcome a resilient Hong Kong team and allowed them to take the victory by just the one goal. 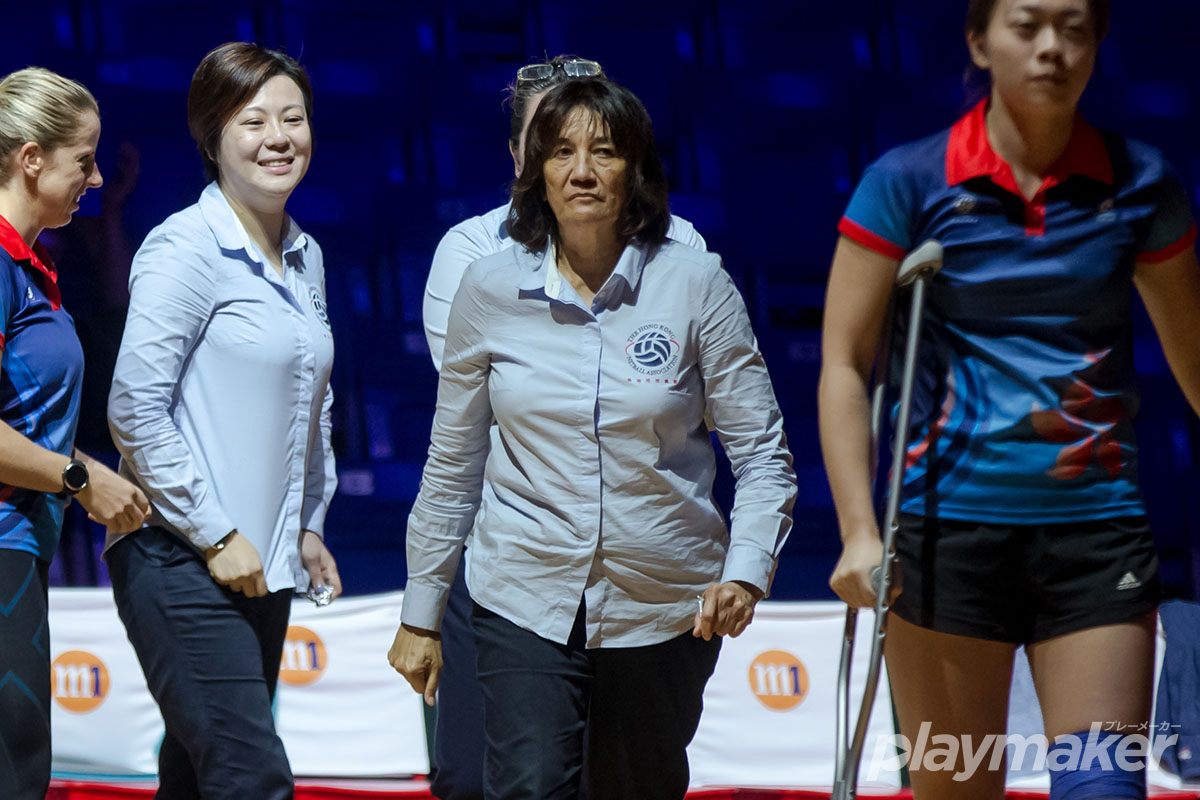 Of her team’s performance, Hong Kong coach Robin Manihera said: “They came on and we did what we had discussed with them – just staying and concentrating on our game, not getting flustered, sticking to the task, and they did all those things and remained focused.

Singapore captain Vanessa Lee said: “I think we didn’t capitalise on our own possession and whenever we had a turnover, we did rush it a little. So we lost our possession quite a bit today based on purely our own errors.’

‘I guess losing to Hong Kong by one goal, there are definitely emotions. I think it’s good that the team is feeling upset about this loss but we still have another game tomorrow so we have to bottle up whatever happens today, put it aside and look forward to tomorrow’s game against Malaysia.”