2018, OCTOBER 16 – For the fifth consecutive season, LaLiga has unveiled the former players who are set to work on the expansion of LaLiga’s international brand throughout the world. Samuel Eto’o, Carlos Valderrama, Júlio Baptista, Aintzane Encinas, Luis García and Xabi Prieto are the newest additions to this season’s #LaLigaAmbassadors squad, which was announced at a spectacular event.

The job performed by ambassadors is essential to LaLiga, as LaLiga president Javier Tebas explained: “The role of ambassador is fundamental to LaLiga’s internationalisation process. They’ve all played here and know the values, perks and joy entrenched in this competition. Furthermore, their international profiles bring us knowledge and experience linked to other markets and are of immeasurable value to the LaLiga brand.” 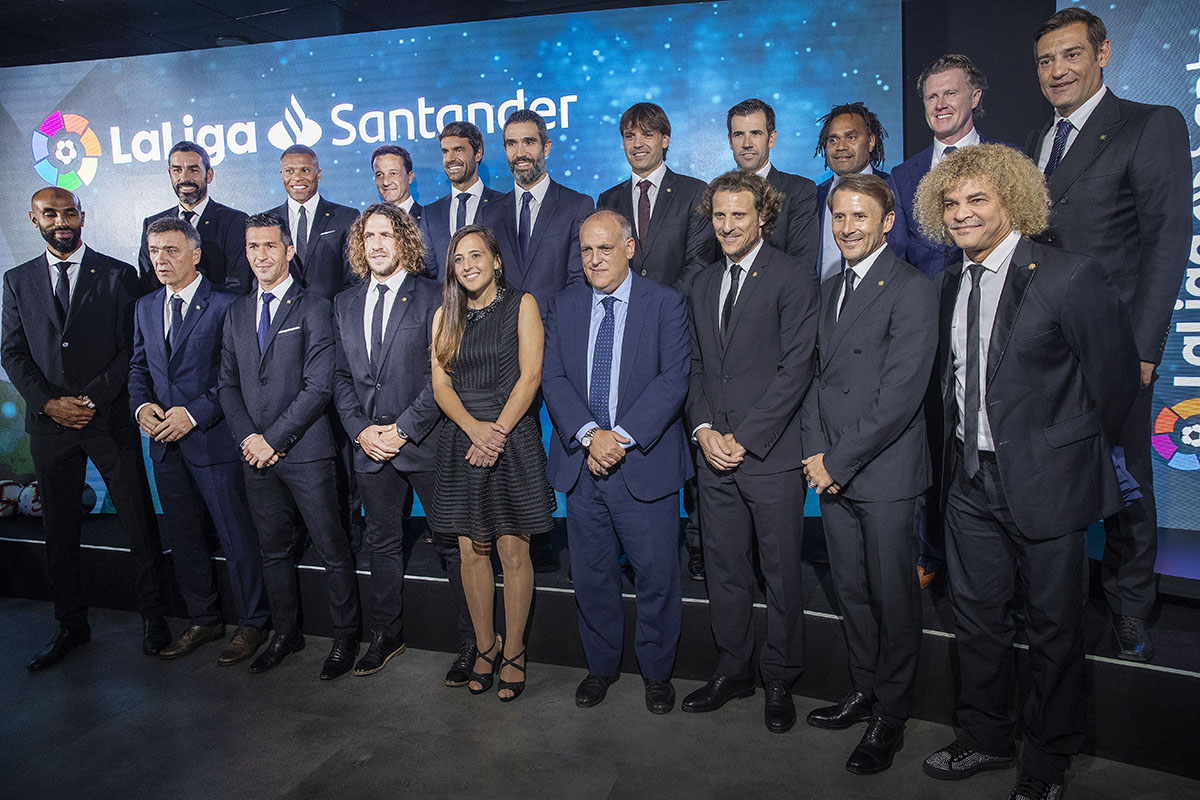 Valderrama is one of the most legendary players in Colombian football history and perhaps the most iconic. He played for Real Valladolid in 1991/92 and is remembered for his charisma and stylish midfield play. He ended his career in his home country and the United States.

Júlio Baptista starred for Sevilla FC, Real Madrid and Malaga CF, scoring 62 goals in 151 top-flight appearances during his time in LaLiga. After spells at Cruzeiro and Orlando City, he signed for Romanian side CFR Cluj this summer.

Aintzane Encinas began her career at Añorga KKE before signing for her hometown club Real Sociedad where she starred for 13 seasons. She also represented Spain at international level, running out for the national side at the 2004 U-19 World Cup in Thailand.

Luis García played for six different LaLiga clubs during his playing days, most famously donning the colours of both Barcelona and Atletico Madrid. He picked up a Champions League winner’s medal with Liverpool in 2005 and rounded out his career with spells in Greece, Mexico, India and Australia.

Xabi Prieto is one of the best examples of a ‘One-Club Man,’ spending the entirety of his 15-year playing career at Real Sociedad, his hometown club. Rising through the ranks from the youth academy he became club captain and made over 400 LaLiga appearances. 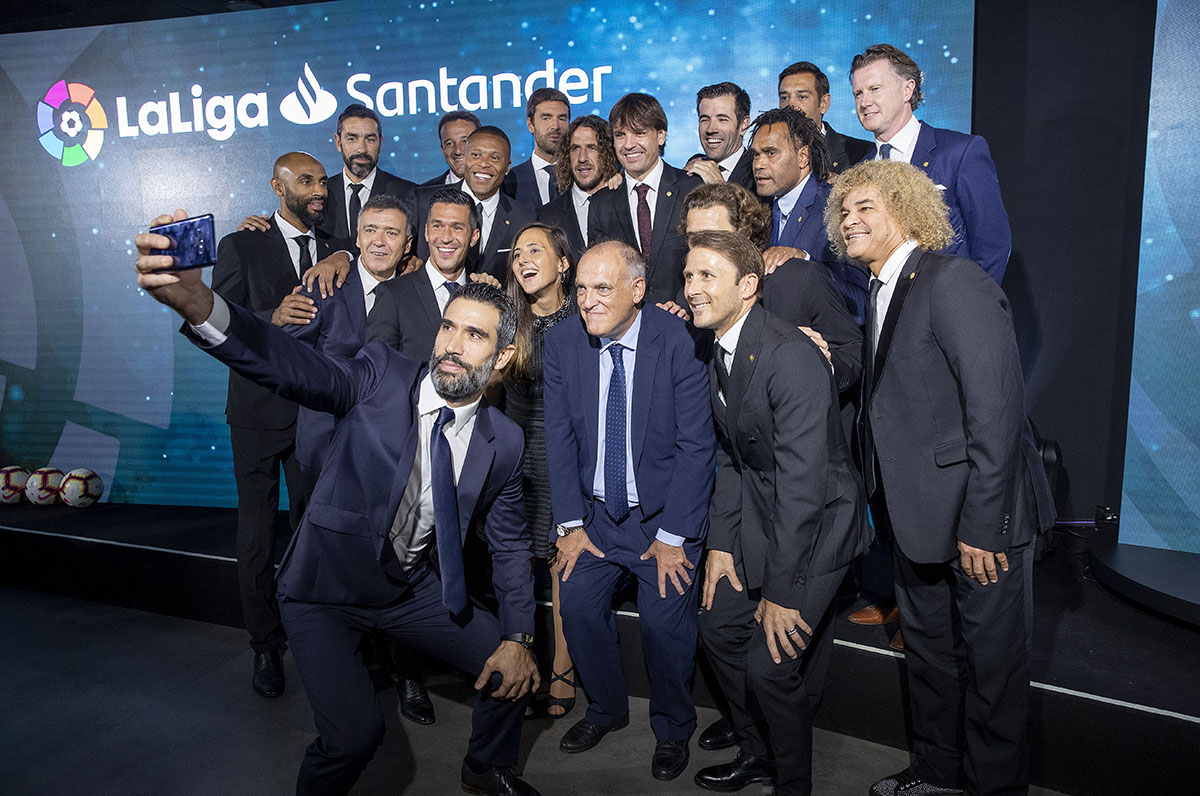