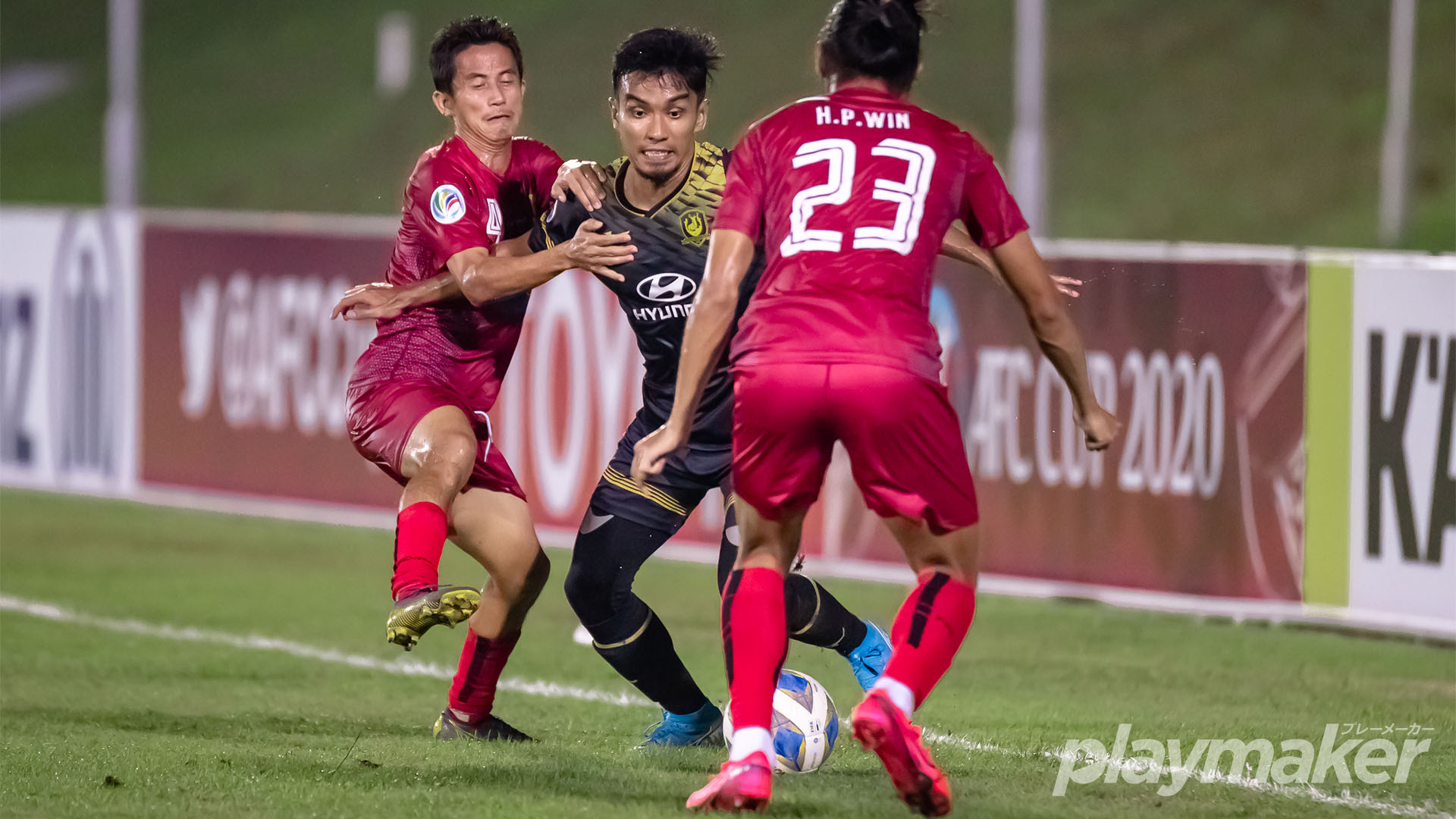 At the AFC Executive meeting, held online, the AFC President congratulated everyone involved in the hard work that has been required to ensure that the AFC Champions League Group Stage West region and knockout rounds can go ahead safely.

Shaikh Salman said: “A huge amount of work has been undertaken to ensure these matches can kick off on September 14 and the AFC has been extremely professional in ensuring that the matches can go ahead and go ahead safely.

“These matches will be dedicated to our frontline health and care workers who have been the real stars in recent months. The return of football is something to celebrate and so is the contribution of the frontline workers.

“It gives some hope to see football back and there has been great work in putting in place the necessary protocols and procedures to keep everyone safe, so we are taking the first steps. We will also work closely with all the stakeholders in Asia and with FIFA to ensure that football continues.”

Members of the Committee congratulated Shaikh Salman and the AFC for keeping the football world ‘moving forward’ and also thanked the Qatar FA for hosting the matches in the coming month.

Under the banner of #FootballforHeroes, the AFC Champions League (West) will be played under special rules to reflect the impact of the COVID-19 pandemic and these include AFC and Host Country Medical Protocols, temperature checks on entry to the Stadium and testing.

A sub-committee of the AFC Competitions Committee has been formed to make any necessary decisions in urgent matters which relate to the centralised competition. It is intended that a similar Committee will be formed in due course for the AFC Champions League East Zone matches which are now scheduled to be played between November 15 and December 13, 2020.

The Executive Committee also agreed that the final of the AFC Champions League will be played in the West Zone on December 19, 2020 – in a single match rather than in the traditional home and away format.

The AFC Futsal Championship will now be staged in Kuwait but shall be moved from the original dates in November to new dates between December 2-13 to allow Member Associations time to prepare themselves for the competition.

The AFC Executive Committee recognised that the pandemic has affected the ability of the AFC to deliver its competitions. With this in mind and taking into consideration the need to prioritise the welfare of young players, as well as the travel and health challenges, the AFC U-16 and AFC U-19 Championships, scheduled for Bahrain and Uzbekistan, have been postponed until early 2021.

In view of the logistics in coordinating the five zones of the AFC Cup and completing the Inter Zone matches, the AFC Executive Committee also agreed that the pandemic created complexities which constituted a Force Majeure event and, with sadness, led to the cancellation of the 2020 competition.

The AFC Solidarity Cup has also been cancelled because of the Force Majeure event and will now be played in 2024 and the AFC Futsal Club Championship UAE 2020 will be cancelled with the United Arab Emirates hosting the next event in 2021.

Shaikh Salman added: “These are tough times for everyone connected with football – and sport in general. We are taking steps to ensure the financial well-being of the AFC and its MAs.

“I am certain that with the unity and solidarity for which the AFC has become admired across football, we can overcome this latest challenge.”

The AFC Executive Committee approved the 2019 Audited Financial Statement and the independent Audit Report as well as the revised Budget for 2020. They also approved the members of the AFC Club Licensing Task Force and the AFC Safety and Security Task Force for the remainder of the 2019-2023 term.

The challenges presented by the COVID-19 pandemic mean that the AFC Executive Committee agreed that it was no longer possible to host the 30th AFC Congress in person in Kuala Lumpur, Malaysia on December 9, 2020. The 30th AFC Congress will now be held online.