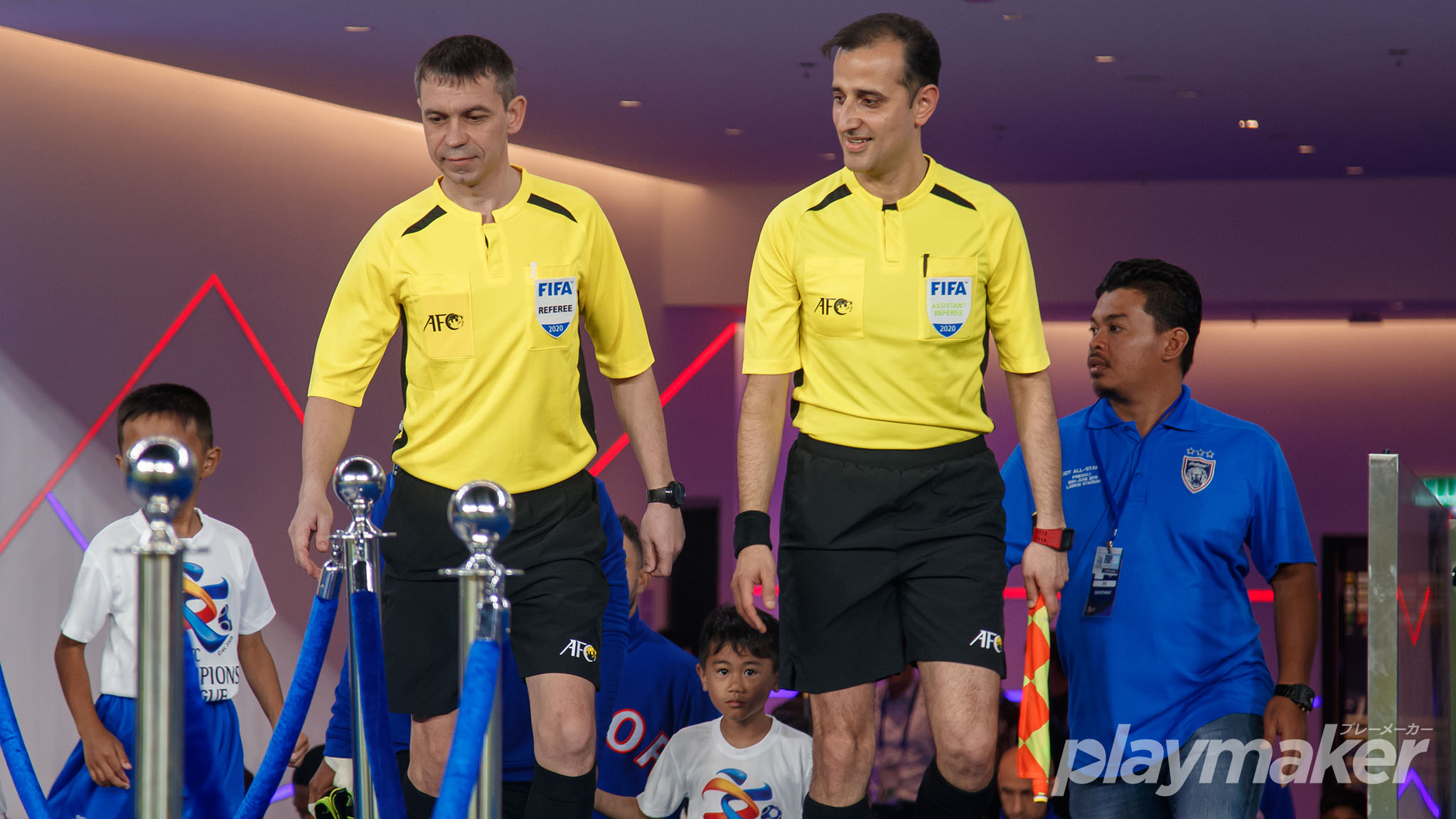 2020, AUGUST 24 – The Asian Football Confederation’s (AFC) commitment to ensure Asian refereeing continues to set new benchmarks was further underlined after it confirmed the implementation of the Video Assistant Referee (VAR) system from the Quarter-final stage of the 2020 AFC Champions League – the first time that VAR will be introduced in the AFC’s Club Competitions.

Asian football history was made in 2019 when VAR made its debut from the Quarter-final stage of the AFC Asian Cup in the United Arab Emirates before the system was  successfully  implemented across all 32 matches at the AFC U23 Championship Thailand 2020 in January.

Having organised numerous VAR courses and seminars since March 2017, the AFC has a proven track record in the implementation of the VAR system which has been endorsed by both FIFA and the IFAB.

Additionally, to further strengthen the AFC’s capabilities in the VAR system application in the AFC Champions League, a virtual AFC VAR Information Officer (VIO) Workshop 2020 will be organised on August 26 to ensure VIOs are well informed on the latest VAR developments.

The VAR system, which aims to provide minimum interference with maximum benefit, is limited to four game-changing decisions or incidents, specifically – goal or no goal, penalty-kicks, direct red cards and mistaken identity decisions.