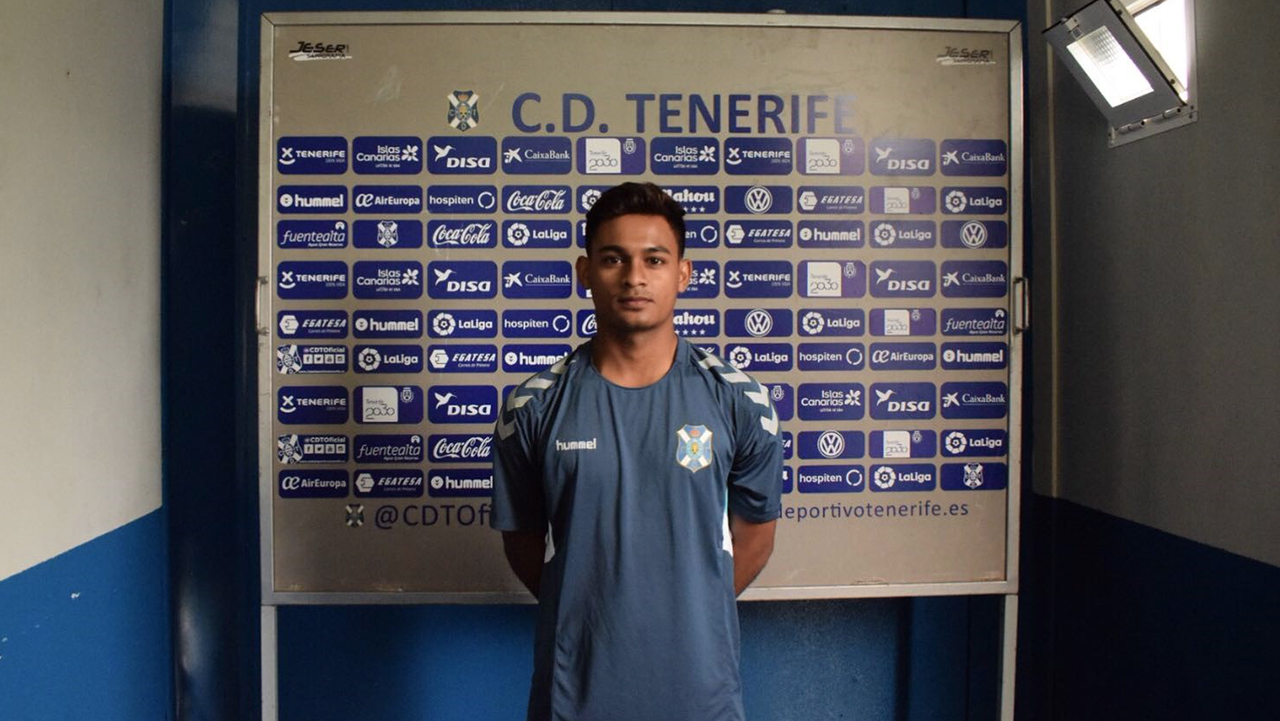 Saifullah Akbar may recognise quite a lot from his new surroundings as he arrives this week for a trial period at CD Tenerife.

The 19-year-old Singaporean midfielder jetted in to Spain on Tuesday afternoon and is now training with the club’s reserve team, CD Tenerife B, with an eye on earning a permanent professional deal with the club. If he is successful, he’ll be the city-state’s first-ever representative in Spanish football.

Similarities in the football culture and everyday life between his potential new Canary Island home are widespread and should help Akbar settle in as he embarks on a 10-day trial. 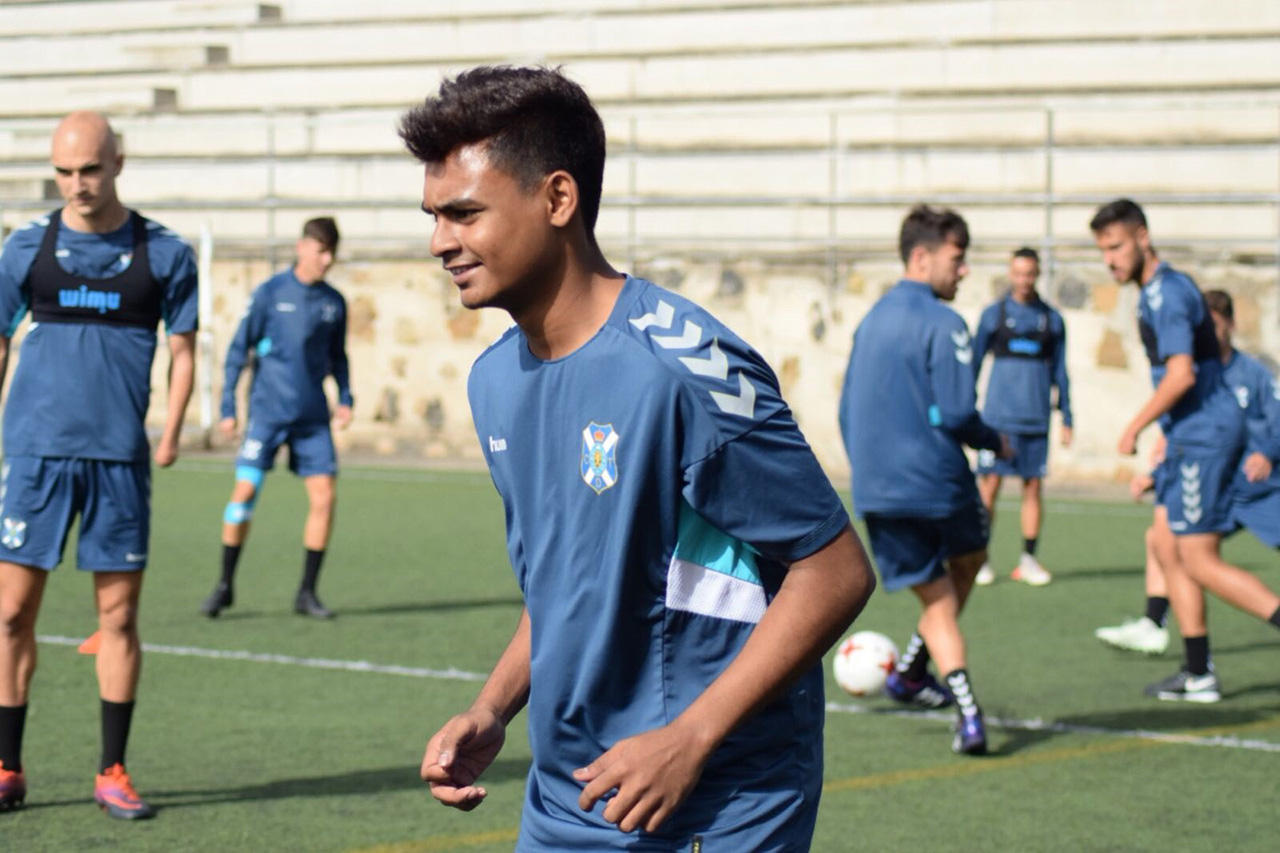 Throughout its history, Tenerife’s directors and fans have always been keen to build connections around the world. The island’s maritime heritage, developed over time through fishing, trade and tourism, has soaked through into its football culture in interesting and useful ways.

Football in both Singapore and the Canary Island has always been shaped by its beginnings among British ex-pats who introduced the sport to each island. Since its formation back in 1912, Tenerife’s football club has been very open to overseas influences, as to be expected from its geographic location and cosmopolitan way of life.

The club’s ‘Golden Age’ came during the 1990s, with two fifth-place finishes in LaLiga and semi-finals in both the UEFA Cup and the Copa del Rey. Coaches of this era included Argentina’s 1986 World Cup winner Jorge Valdano, and German Jupp Heynckes who would later win the Champions League with both Real Madrid CF and FC Bayern Munich. The club’s record LaLiga goalscorer is ex-Spain international Juan Antonio Pizzi, who before coaching Saudi Arabia at the 2018 World Cup was LaLiga top scorer in 1995/96 with an impressive 31 goals.

More recently Tenerife bolstered their profile across Asia with the signing of Japan international Gaku Shibasaki, who scored two goals in 16 LaLiga 1l2l3 games during six months at the club in 2017. Gaku helped bring teenager Yuya Yoshimura to Tenerife from Japan, while the current youth side also features other promising young players from countries all over the world including Tanzania, Colombia and Sweden. In April 2018 the club opened an official youth academy in Shenzhen, China, further evidence of the island’s open and cosmopolitan attitude.

Next season will as usual see Tenerife’s atmospheric Estadio Heliodoro Rodriguez Lopez filled with a mix of local fans and tourists, as many visitors to the island take in a football game during their stay. The stadium is not far from the island’s iconic ‘Teide’ volcano, a reminder of the region’s tectonic past, which Singapore residents might also recognise.

A more unexpected link to South-East Asia is Tenerife’s club mascot ‘Elio Doro’. Nobody seems to know quite how the island team ended up with a happy-go-lucky grey elephant as the club mascot, but Asia-based supporters might enjoy keeping up with his antics this season.

Hopes are high among Tenerife supporters ahead of the 2018/19 campaign, with all eyes on a young team chasing promotion back to LaLiga’s top flight backed by a diverse reserve side with which promising midfielder Akbar is angling for a permanent deal.