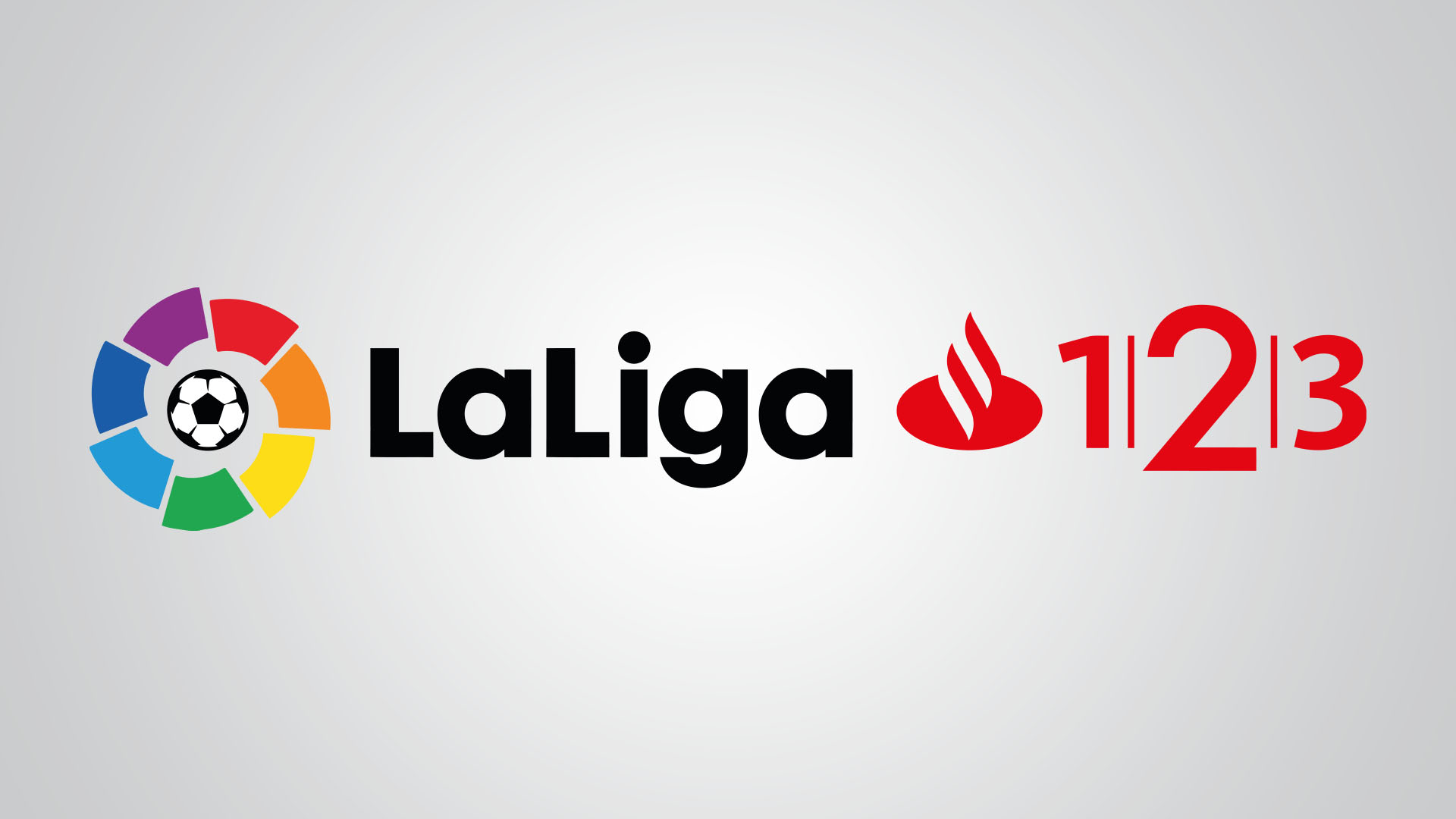 Online channel will provide live English coverage from Spain´s second division from today, providing free access to the competition in countries where it had previously been unavailable

2019, JANUARY 11 – LaLiga has announced that all matches from its second division, LaLiga 1|2|3, will now be available for free via YouTube to millions of consumers worldwide.

Starting today, the LaLiga YouTube channel will provide live English commentary from this season´s LaLiga1|2|3 matches in over 155 countries, bringing the competition to large global territories where no previous transmission had been in place.

The regions covered in the deal (listed in the below table) include major markets in Africa, Asia, Europe and the Americas, with all content provided via geolocation. The broadcasts, which are due to begin from today, will provide a significant increase in coverage of LaLiga1|2|3, offering thousands of Spanish football fans around the world the chance to follow their favourite teams for free.

For those not yet familiar with the competition, the channel will provide an exciting new platform to get better acquainted with the historic teams playing in the division, such as RC Deportivo, Real Zaragoza, Malaga, CA Osasuna and Cadiz CF.

In addition to broadcasting the eleven matches from each game week, a 50-minute highlights programme will also be available to provide a summary of the major events from each match day.

In Spain, matches will continue to be shown through existing broadcast operators beIN Connect, Orange, Telecable, Telefónica and Sky.

Melcior Soler, director of the LaLiga Audiovisual department, said: “The way we consume live sports is being changed by a new generation of online broadcasters, and we are committed to using such channels to extend the appeal of our competitions. This move will strengthen the LaLiga 1|2|3 by bringing it to an entirely new global audience, in a format that we think will really appeal to the viewer.”

LaLiga is continuing to grow its digital environments, having signed a landmark agreement with Facebook in 2018 to broadcast every LaLiga Santander match via the social media network in eight south-east Asian countries. Also in 2018, it increased its social media following to over 65 million, and agreed an OTT broadcast platform together with the Association for Spanish Professional Leagues.

The global regions that will begin broadcasting live LaLiga 1|2|3 matches and highlight programmes via YouTube are as follows: