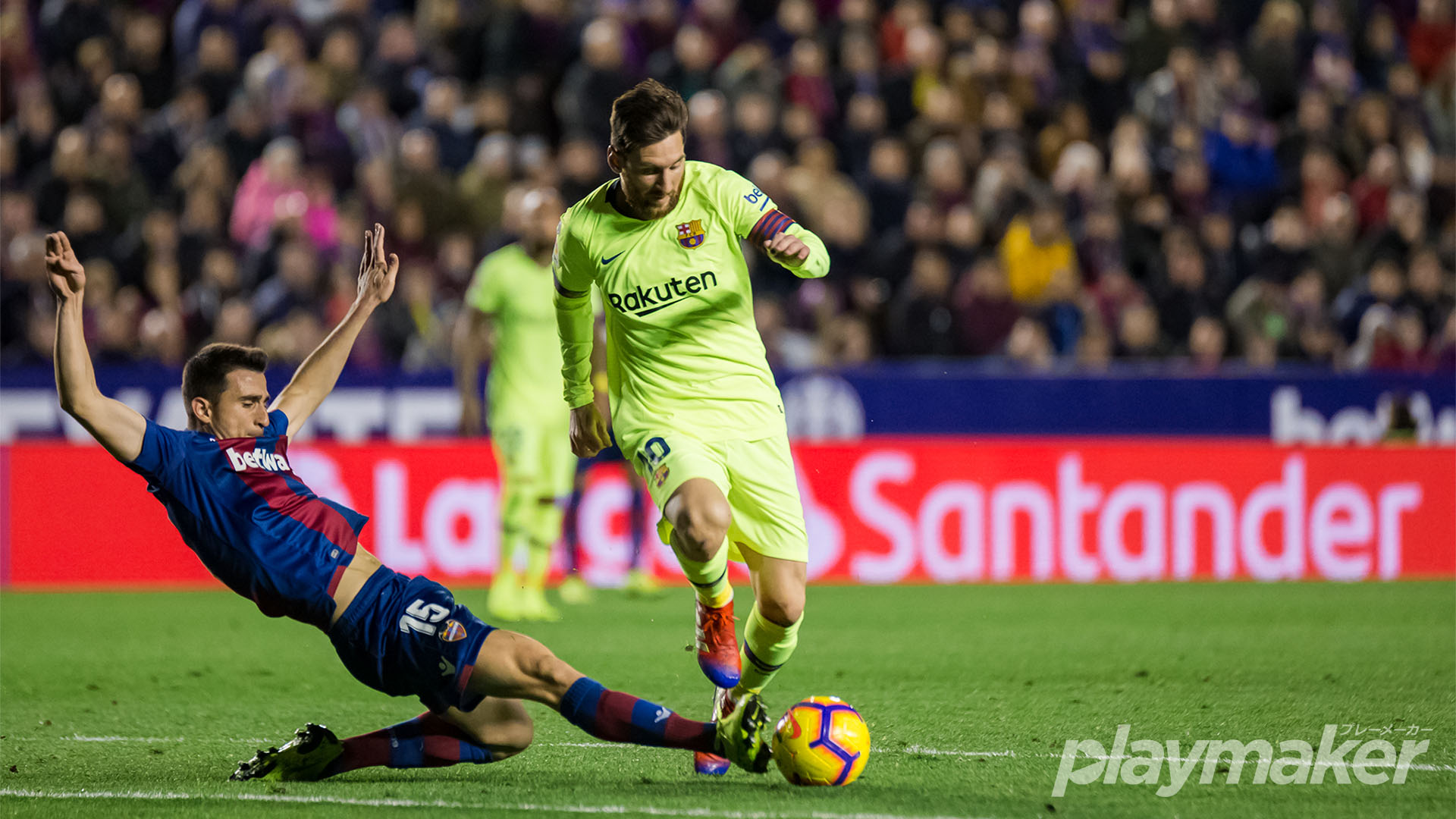 VALENCIA, 2018, DECEMBER 16 – The defending champions were joint table-toppers with Atletico Madrid and Sevilla, which both claimed victories this match week.

But it was FC Barcelona’s talisman Lionel Messi who stole the show once again starting from the moment he crossed for Luis Suárez‘s opener. 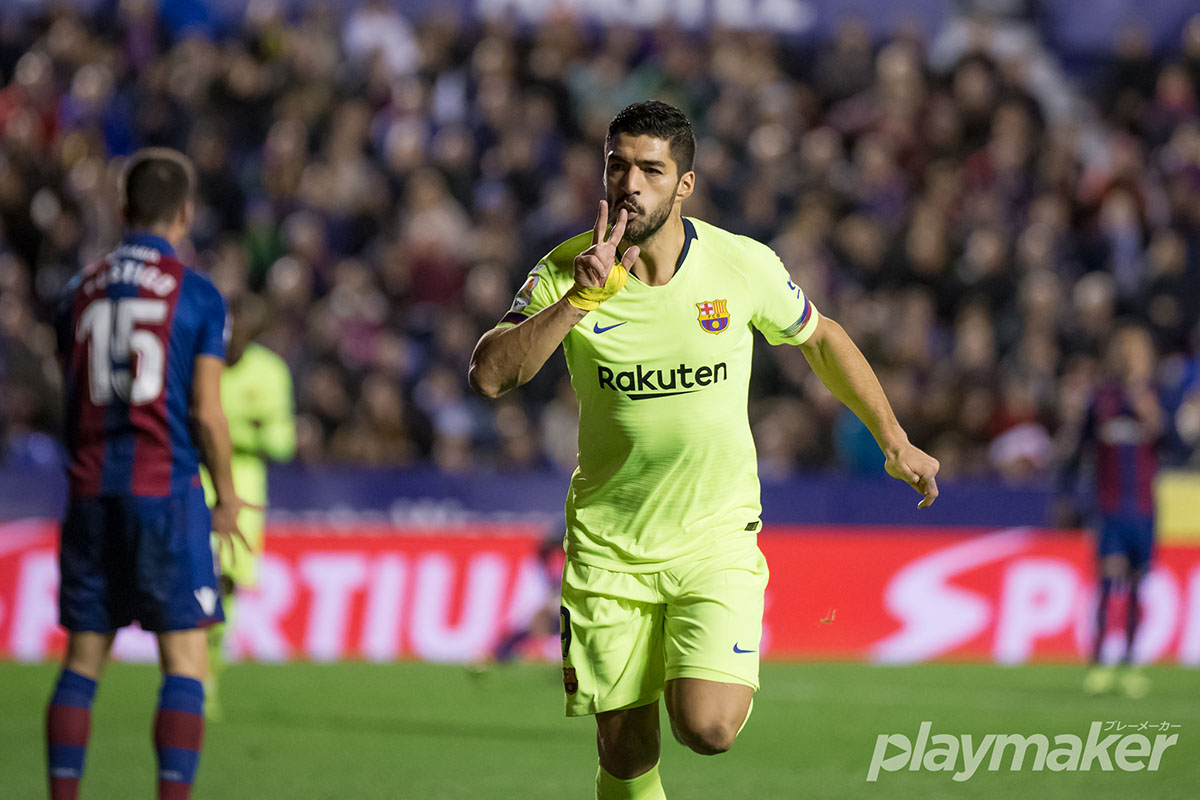 Despite being second best early in the game, there was no doubt about the results after the deadlock was broken in the 34th minute.

The Argentine then converted two clinical finishes and completes his hat-trick from close range – his 50th goal for club and country in 2018 – as well cutting the ball back for Gerard Piqué‘s late fifth.

Levante’s defender Erick Cabaco was sent off in the 76th minute after a reckless challenge on French winger Ousmane Dembélé.

The hosts started brightly with striker Emmanuel Boateng coming close to scoring twice – a shot stopped by the crossbar and a near-post effort kept out by Marc-Andre ter Stegen. 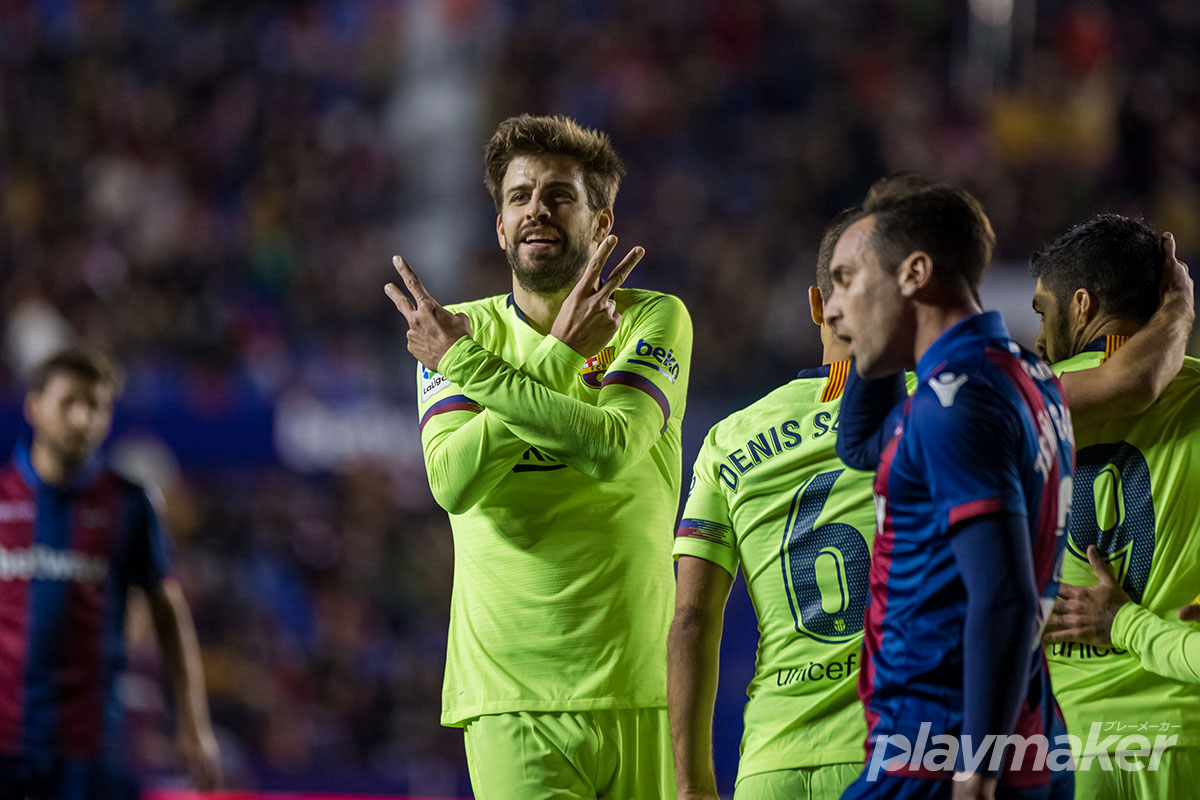 Barca served a classy payback after last season’s heartbreaking 5-4 loss against Levante ended their chances of going a full season undefeated in the league’s penultimate game.