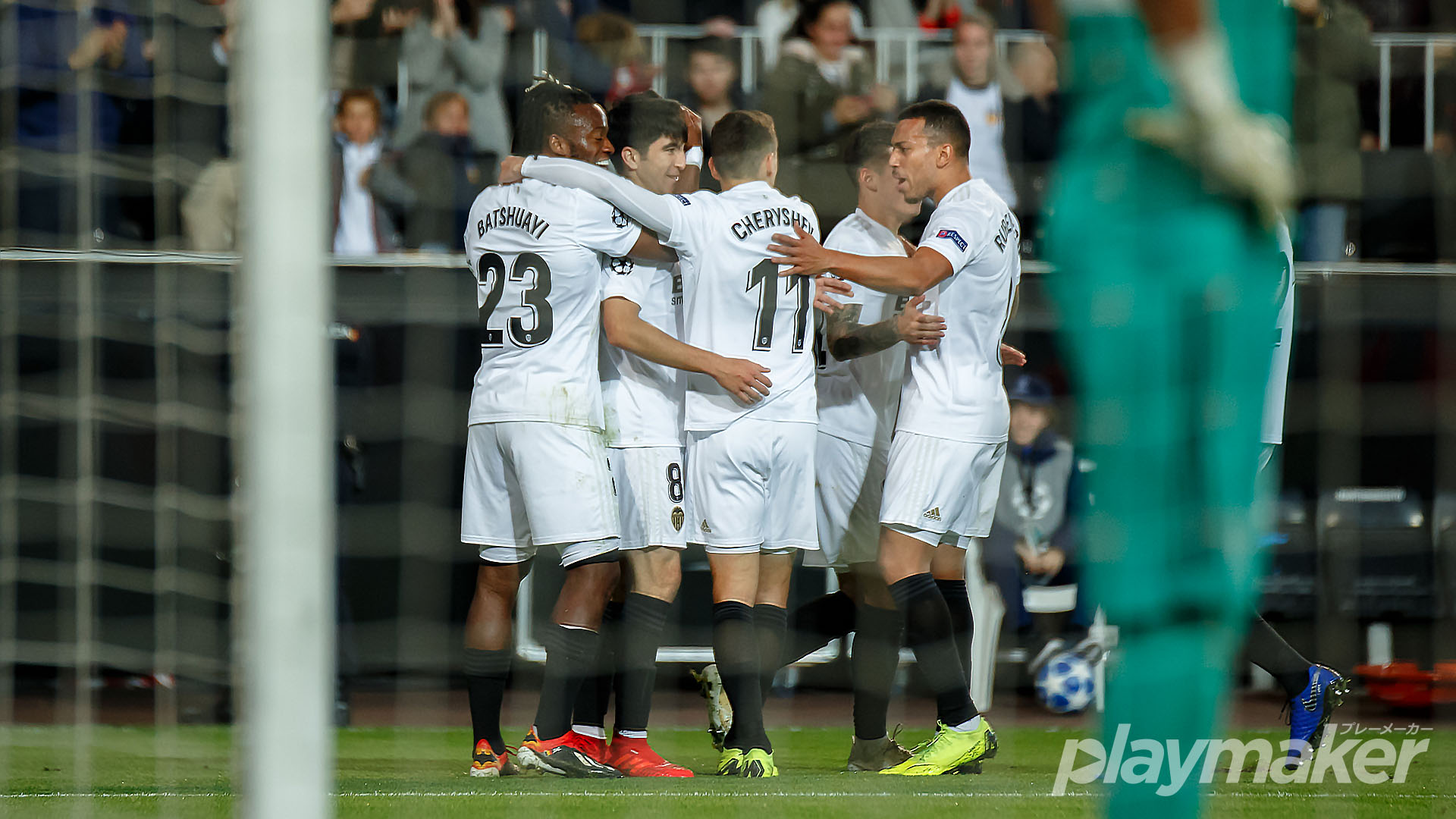 Manchester United failed to finish top of Champions League Group H as they fall to Valencia in a 2-1 loss.

VALENCIA, 2019, DECEMBER 13 – With Juventus suffering a surprise 2-1 defeat to Young Boys, United would have topped the group should they won at the Mestalla. 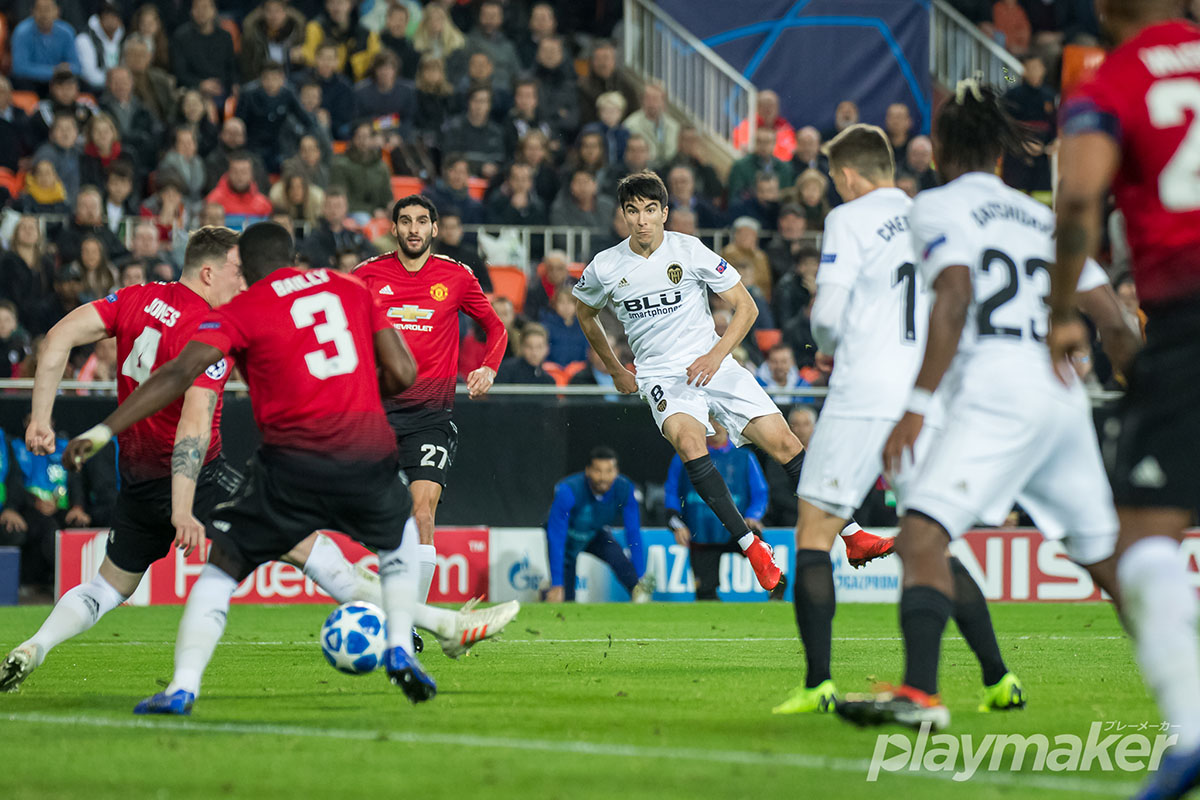 Phil Jones‘ dreadful own goal moments after the break extended Valencia’s advantage and United could only pull one back in the 87th minute through Marcus Rashford.

But it was too late for United to mount a comeback and will have to put the disappointing performance behind them as they turn their attentions to the trip to Anfield on Sunday.

Despite lying on 15th position on the LaLiga table, Valencia were far more threatening in the first half and took the lead in the 17th minute when Soler finished with a low-driven shot.

Paul Pogba produced a glaring miss from close range after Marouane Fellaini headed towards goal, but was spared by the offside flag.

The second goal came in the 47th minute when Jones knocked a through ball past goalkeeper Sergio Romero from the edge of his own box. 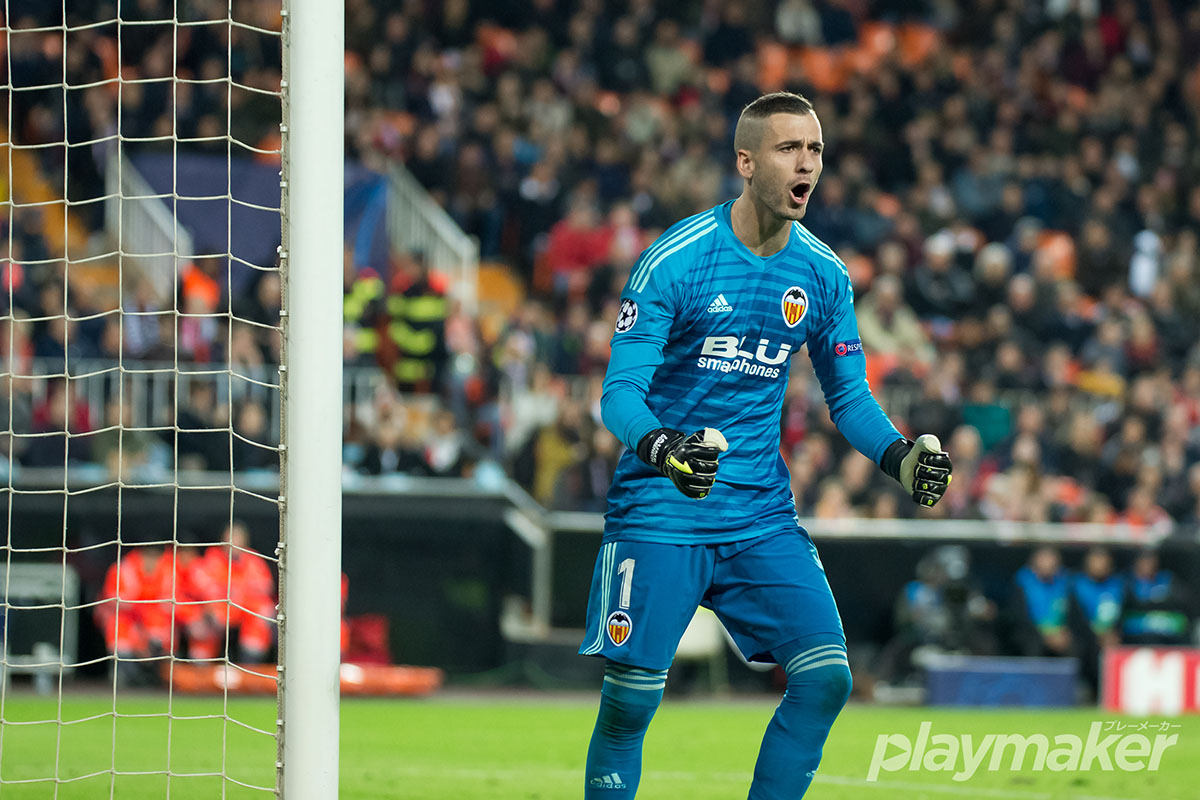 It was until the 72nd minute before United managed to have their first shot on target, but Rashford’s 25-yard effort was an easy stop by goalkeeper Jaume Domenech

The visitors picked up their momentum late in the game but their only consolation was a header from Rashford with 3 minutes remaining on the clock; leaving it too late to snatch an unlikely equaliser. 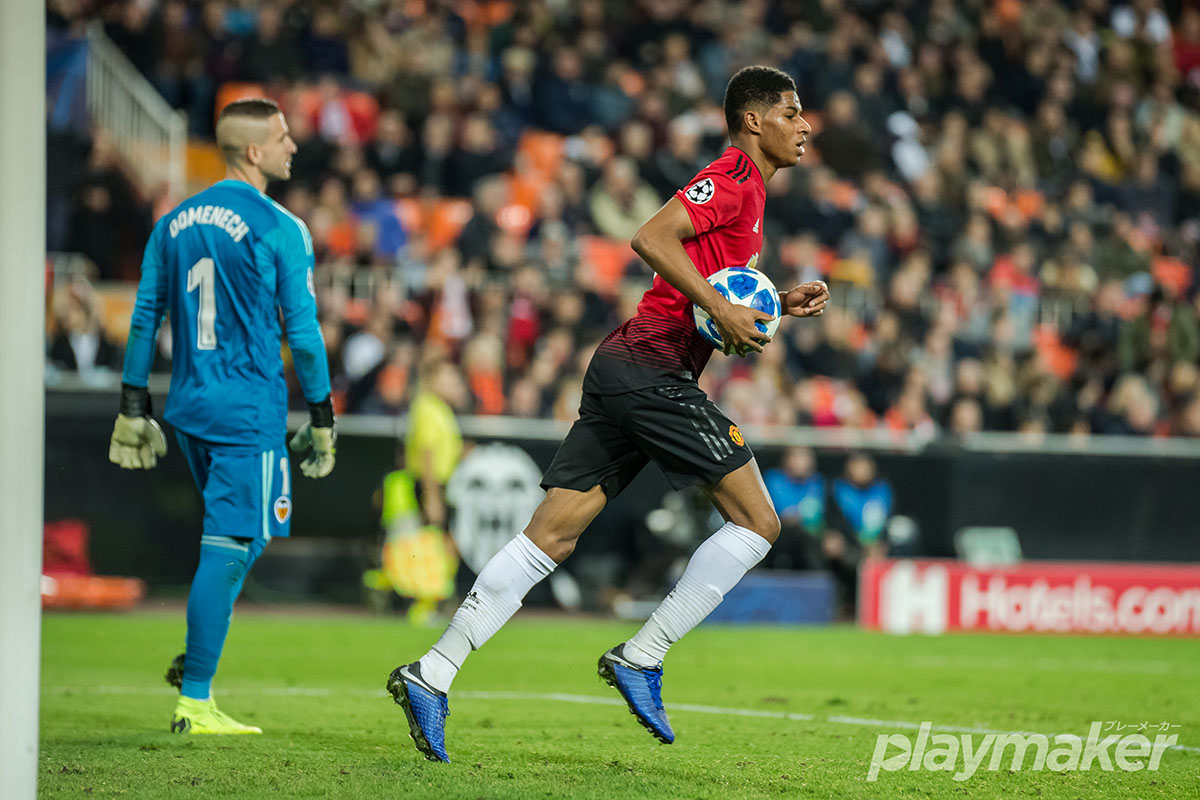