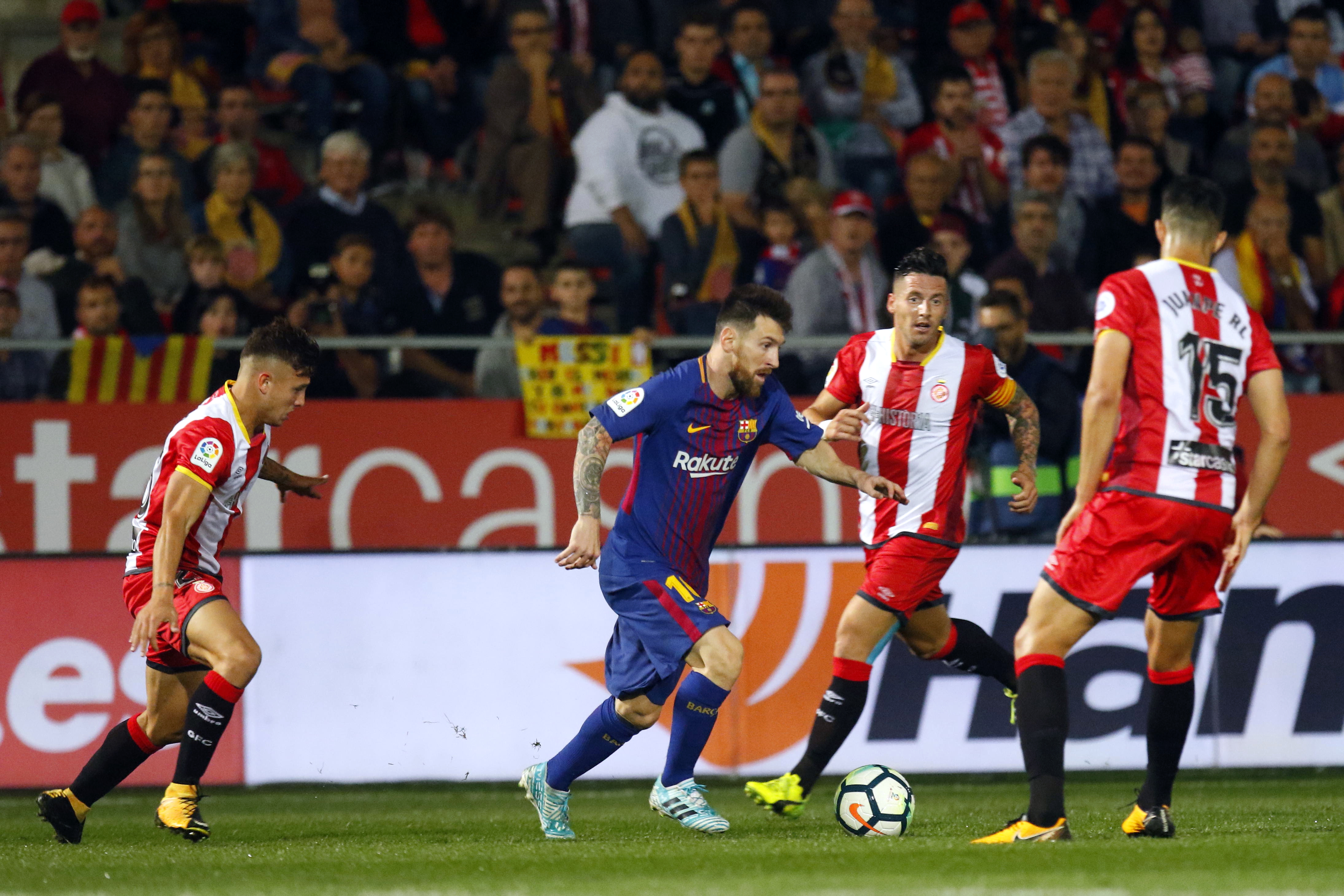 SPAIN, 2018, FEBRUARY 22 – History will be made Sunday afternoon as Girona visit neighbours Barcelona for the first playing of a new Catalan derby – while the LaLiga weekend also sees potentially exciting clashes in the battle for European qualification places and against relegation.

Girona are having an excellent first ever season in LaLiga, and sit eighth in the table after three wins and two draws in their last six games. However table-toppers Barca will still be favourites and could set a new club record of 32 unbeaten LaLiga games if they avoid defeat at their Camp Nou. 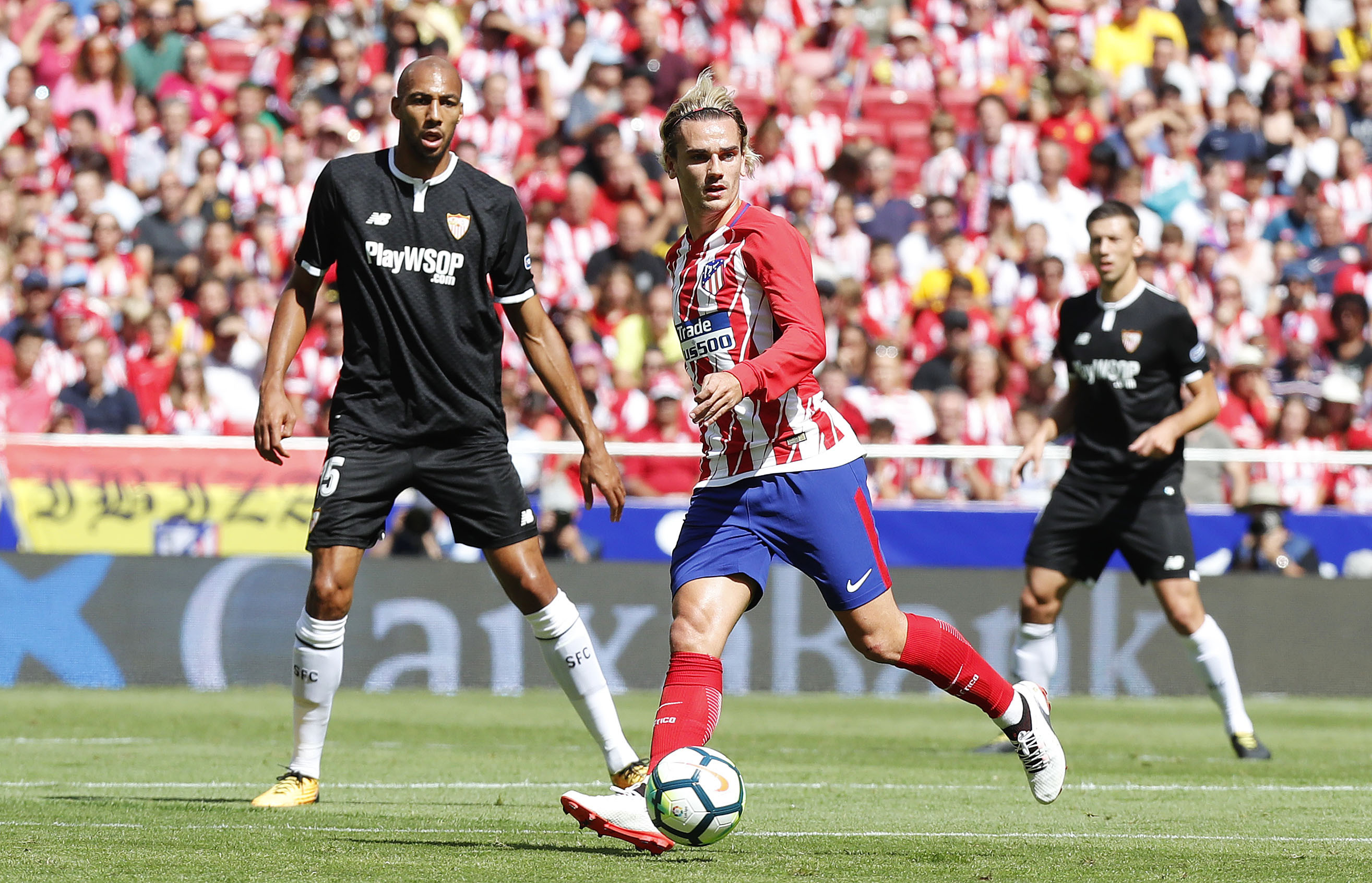 Second placed Atlético Madrid visit Sevilla Sunday evening with Diego Simeone’s side looking for revenge for their recent Copa del Rey exit at the Sanchez Pizjuan. Atletico have lost just once all LaLiga season, but then Sevilla have only one defeat at their home stadium, so a tight encounter looks likely. 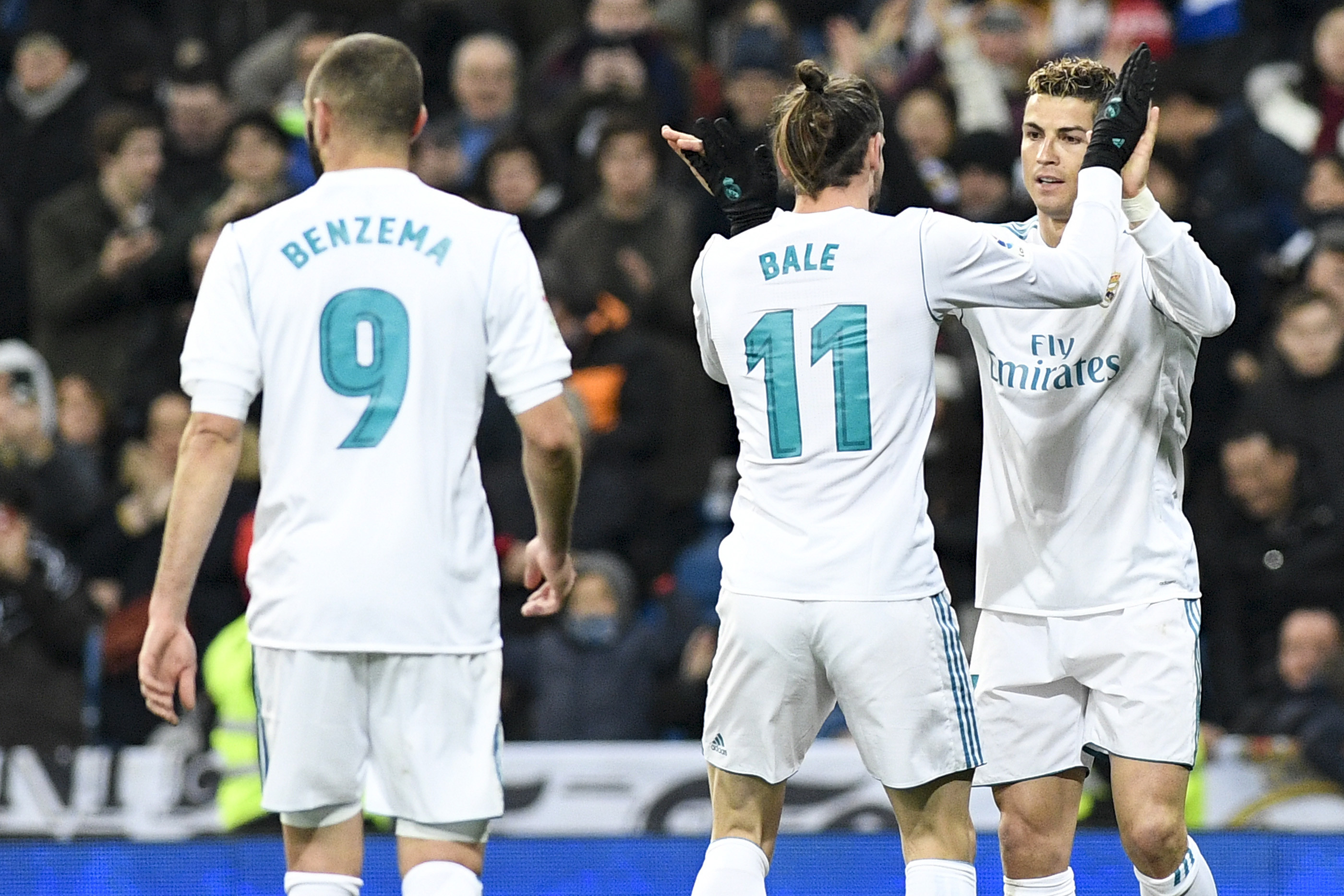 Real Madrid host Alavés on Saturday afternoon with Zinedine Zidane’s galactico-filled attack having scored 23 times in their last five LaLiga outings. Alaves have just one LaLiga win ever at the Bernabeu [back in 2000], but victories in their last three games mean the Basques will travel with confidence. 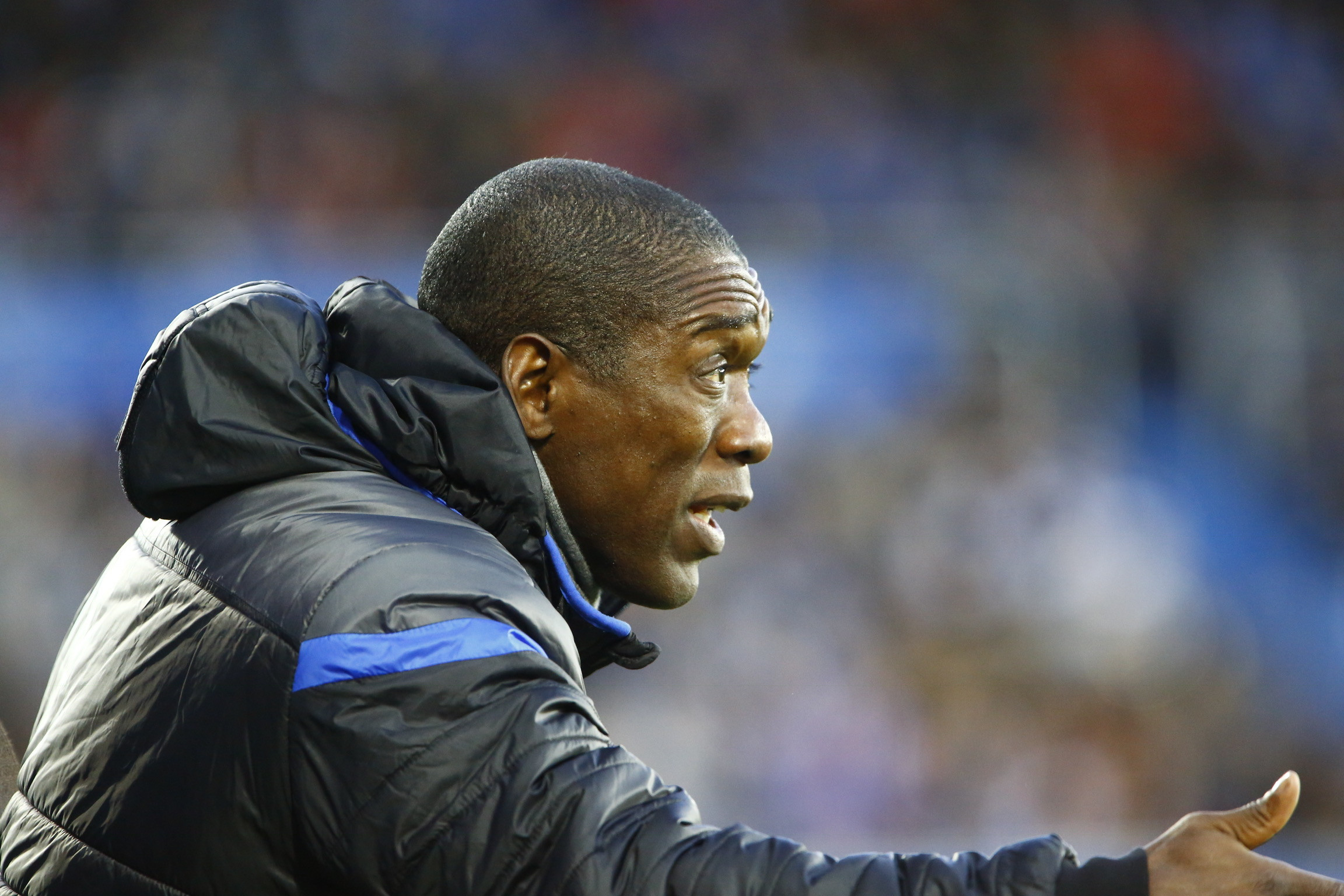 The weekend kicks off Friday night with Deportivo La Coruña hoping for a first three points under new boss Clarence Seedorf when they host Espanyol, who need a boost themselves to avoid slipping towards the relegation struggle. 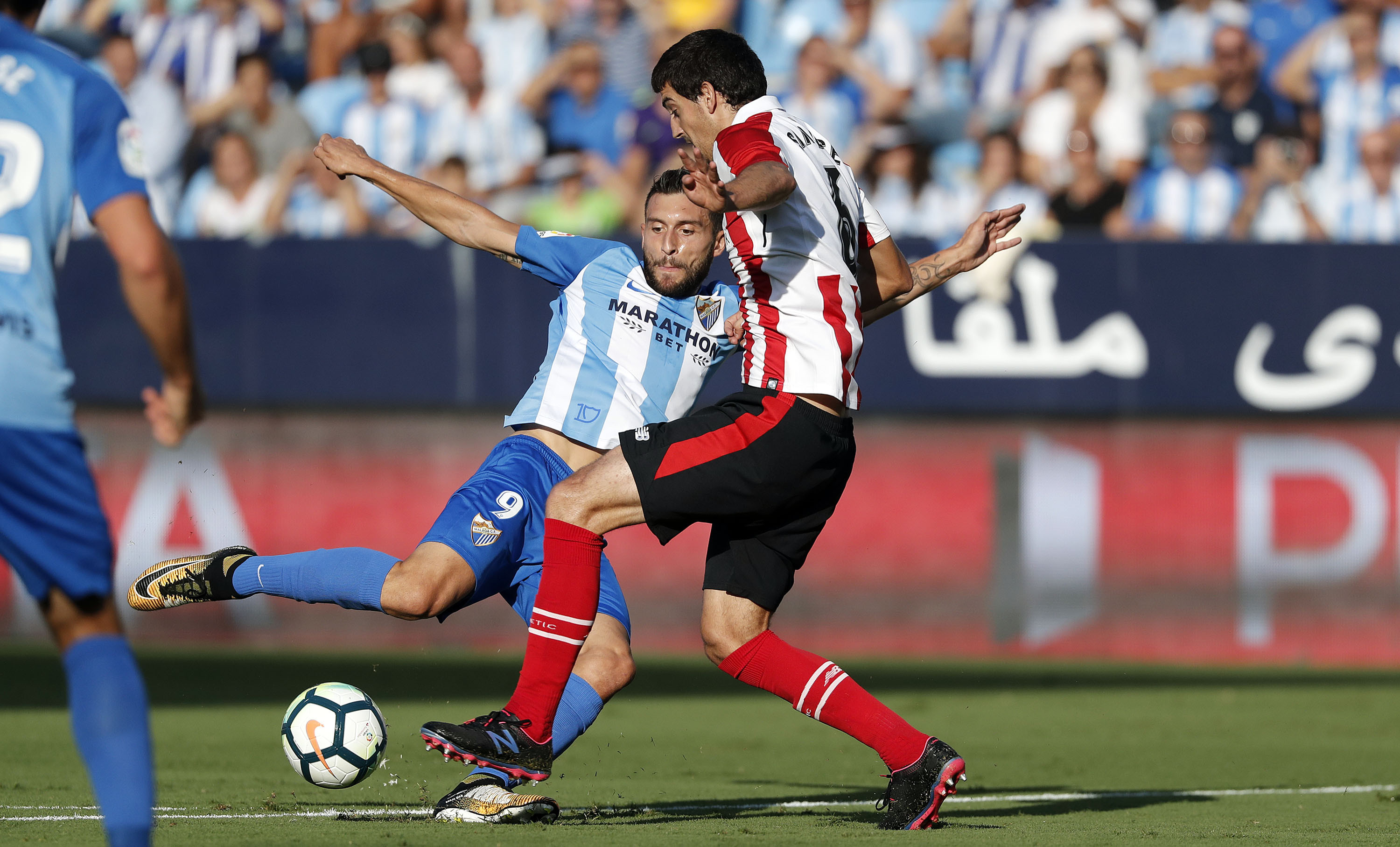 There will also be nerves at San Mames on Sunday afternoon when 14th placed Athletic Bilbao host bottom club Málaga – neither have been scoring much lately, but the reverse fixture last September was an incident-packed 3-3 draw.

Other fixtures to look out for include in-form Getafe visiting Villarreal Sunday lunchtime with both teams chasing a Europa League spot, and Valencia looking to maintain their Champions League position when they host Real Sociedad later that afternoon.

The gameweek continues until Monday evening when free-flowing Real Betis, with 10 goals scored and three wins in their last four away fixtures, visit a Levante side who have slipped in recent weeks but did earn a battling 2-2 draw at home to Real Madrid in their last home fixture.