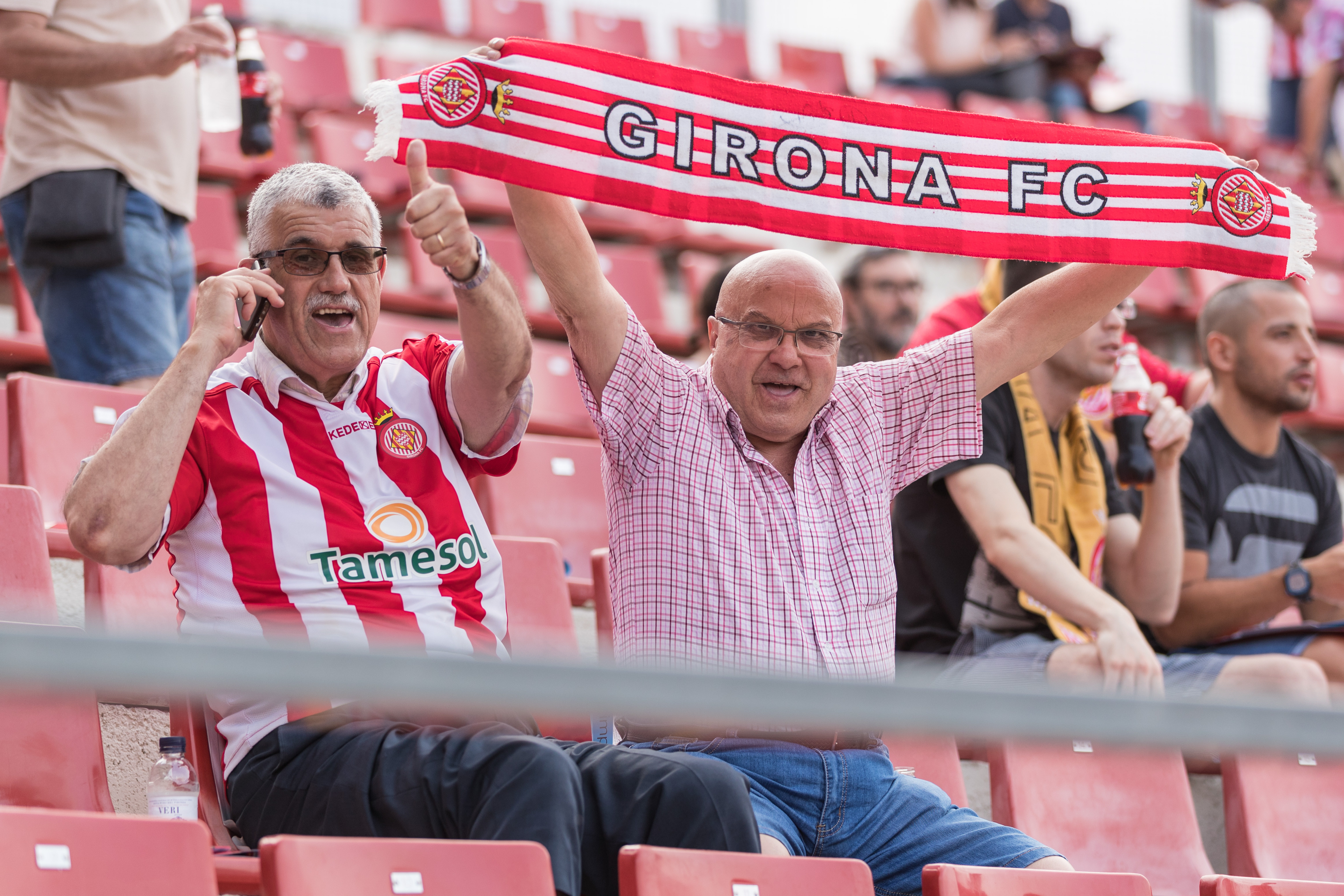 After being a “Barça area” for years the population of Girona have now fallen in-love with their local football club.

2018, FEBRUARY 22 – FC Barcelona’s home stadium Camp Nou has a capacity of 99,354, that is 341 seats more than the population of neighbouring city Girona. Theoretically everyone in Girona could go to Camp Nou, and for decades many of them would. At least many more than would visit Estadi Municipal de Montilivi, the stadium of Girona FC. But times are changing as the locals have replaced their blue and red Barça shirts, with the red and white of their local club.

Girona FC have been around since 1930 but as the club for the majority of it’s existence played in the lower divisions of Spanish football, they haven’t been seen as much more than an amateur club. For a long time it was only natural for the people of Girona to support the closest big football team they could find and just shy of 100km away, they found FC Barcelona. If someone in the city said they supported Girona FC, it was not uncommon that others would raise an eyebrow or even laugh. The club’s first supporter group wasn’t created until 1992 and for a decade, it would be the only one.

The change started 2012-13 when Girona surprisingly reached the LaLiga play-offs, never in their history had they been even remotely that close to the Spanish first division. But missing out on the promotion would leave a sour aftertaste with key players and the coach leaving for other clubs. The following season they were back in the bottom of the table, avoiding relegation on the final match day. Still on that day it was evident that something had already changed. The stadium that at the time had a capacity of 9,500 was almost full. 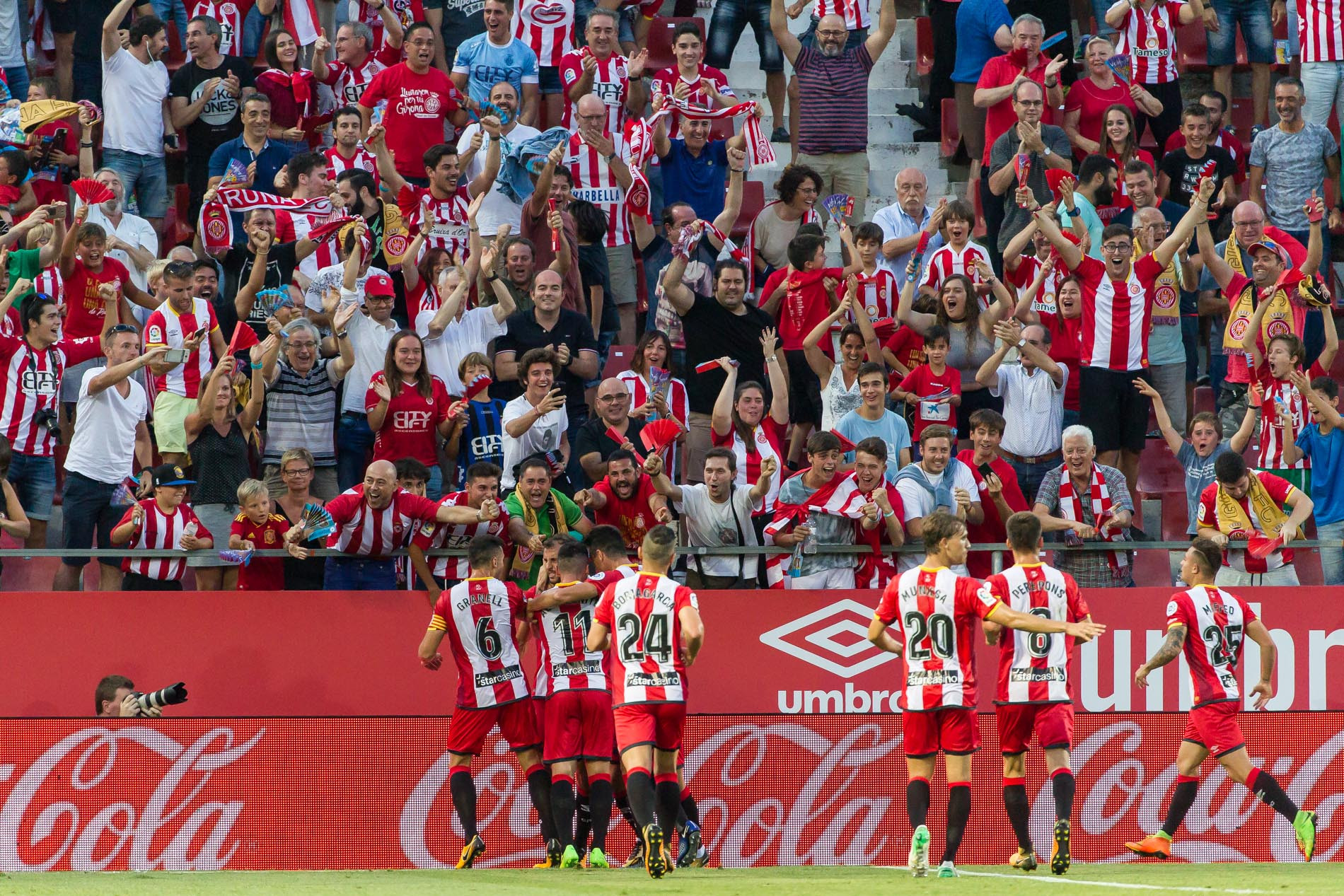 Girona have doubled their attendance average in LaLiga

Pablo Machín who had taken over as head coach only three months earlier was celebrated as a hero. After reaching the play-offs the two following seasons, Machín finally got Girona promoted to LaLiga, by finishing the 2016-17 season in second place. During this time the club’s following increased significantly taking the average match attendance to over 5.500. For their first every LaLiga season that attendance average have almost doubled, the stadium capacity temporarily expanded to 13,500, now average over 10.400 in attendance per match.

When Girona secured their LaLiga promotion Pablo Machín noted that “Traditionally, this is a city of Barça fans… but people are becoming Girona fans now.” As the team celebrated at the city square Plaça del Vi, Machín’s words were confirmed as thousands of people started to jump while singing “Bote, bote, bote, del Barça el que no bote” (Jump, jump, jump, the one who doesn’t jump is a Barça fan).