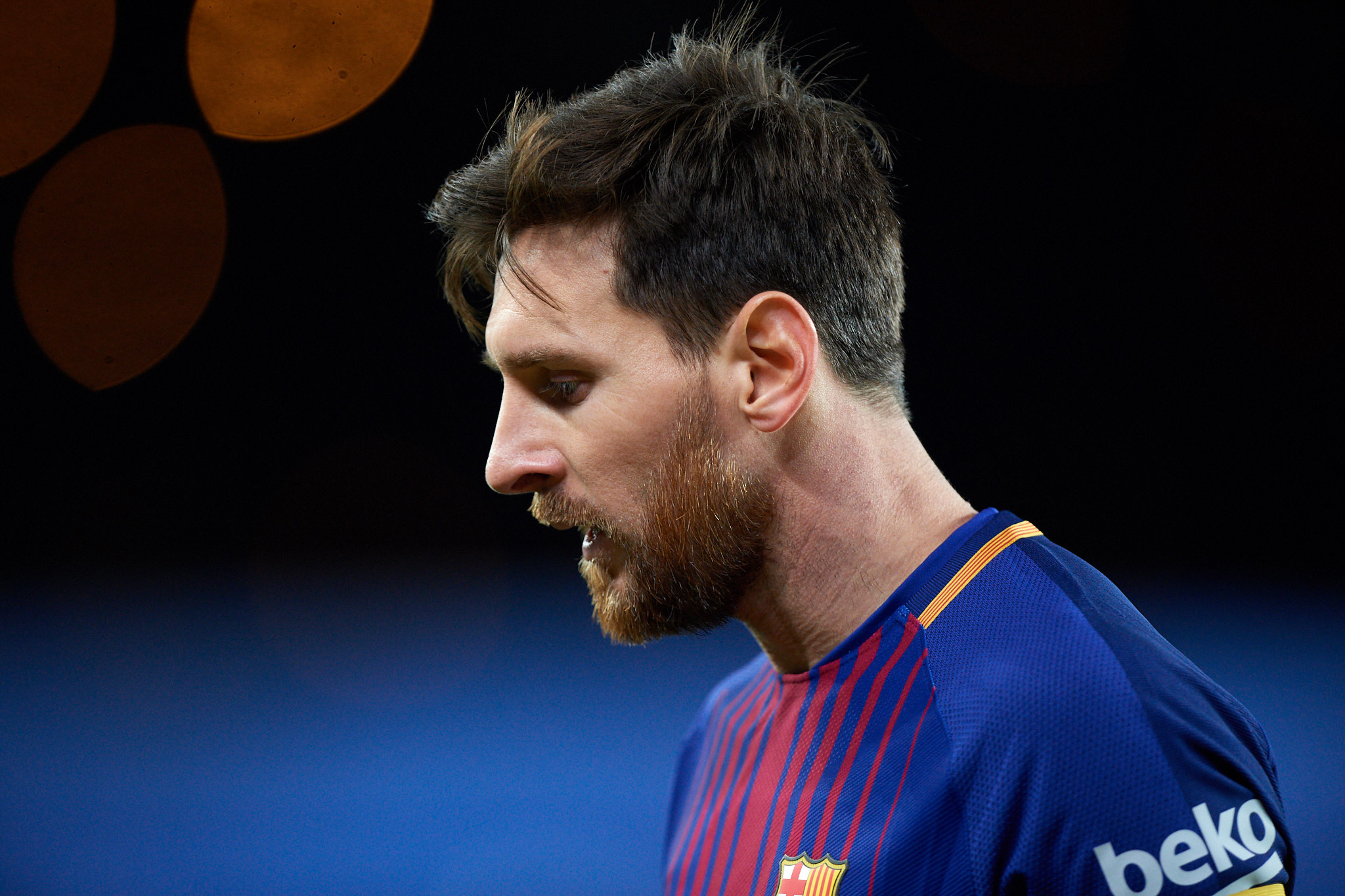 Girona FC is the only current LaLiga side that Lionel Messi has not scored a LaLiga goal against. Still the Catalan club have fallen victim to the Argentinean before, in fact they were his very first victim on senior level.

2018, FEBRUARY 22 – On the 5th September 2004 Girona FC travelled the short journey to Barcelona. It was the second match day of the Spanish ’third division’, Segunda B, and they were to play FC Barcelona‘s B-team at Mini Estadi, located in the shadows of Camp Nou. Girona an amateur club that had spent the previous 45 seasons between Spain’s lower divisions would go victorious from the match, winning 1-2. Their goal scorers Juanjo Martinez and Raúl Caballero would spend their entire careers playing for various teams in the lower divisions of Spanish football.

The future for the boy, only 17 years and 2 months old, scoring the goal for the home team would be rather different. Lionel Andrés Messi had made his debut for Barça B the previous season, but it wasn’t until the Catalan neighbours came for a visit that he would find the net. He challenged Girona a few times, an overhead kick in the penalty area that went wide. Then in the 66th minute, Barça B down to ten men and losing 2-0. Messi received the ball outside of the area, he controlled it and fired it in to the bottom left corner of the goal. It was the first of many to come from the little wizard.

Only a month later Messi made his debut for the FC Barcelona first team, becoming the youngest at the time ever to have done so. The Argentinean who since have gone on to score more goals than anyone else in the history of Spanish football, would end the 2004-05 season also scoring at Camp Nou.

13 years on they meet again

While Messi was enjoying the spotlight in LaLiga, the team that had beaten him at the start of the season was facing a harder reality. Ending 17th in the table, Girona was relegated to the Spanish fourth division, Tercera Division. However back-to-back promotions would see them return to professional football for the first time in 48 years reaching the Spanish second division in 2008. Nine years on the Catalan club took the last step as they for the first time in history won promotion to LaLiga. 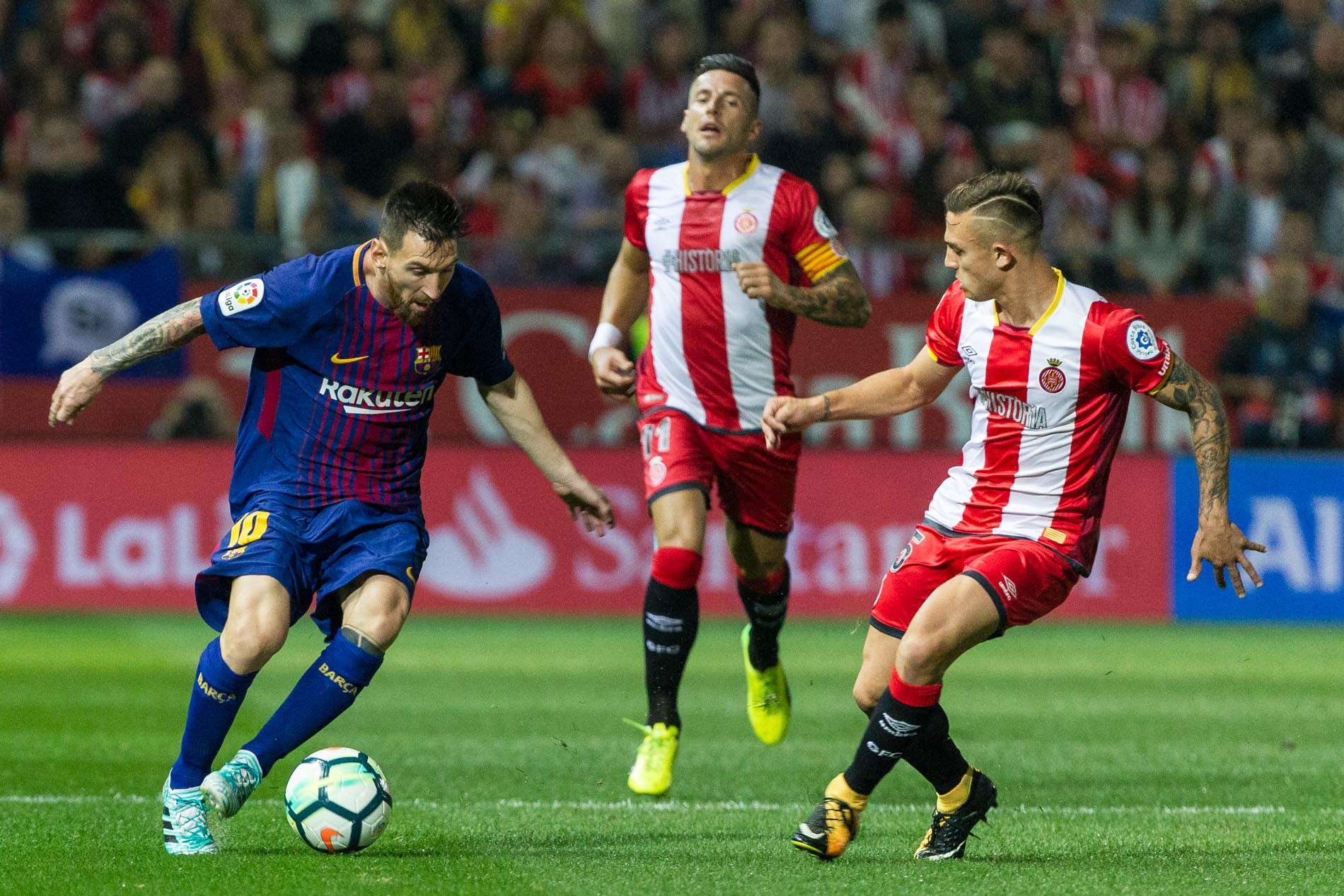 So in September 2017, 13 years on, they met again. This time in LaLiga and this time it was Messi that had to make the journey to Girona’s home stadium Montilivi. On the pitch things was the reverse as well: Barcelona went victorious 0-3, while Messi didn’t score. By employing a man-marking system, this time Girona could stop him.

On Saturday Girona will travel back to Barcelona, now they won’t play in the shadow of Camp Nou, they play in it. As Lionel Messi will try to score his first LaLiga goal against the opponent it all once started with.