BARCELONA, 2018, FEBRUARY 22 – Saturday’s Catalan derby gives Philippe Coutinho a further chance to build on his excellent beginning at FC Barcelona, although the Brazilian star knows he still has plenty to learn at the Camp Nou.

January signing Coutinho is likely to start against local rivals Girona FC, with Blaugrana coach Ernesto Valverde continuing his positive introduction of the former Liverpool playmaker into the Barça way.

“[Valverde] is a great coach,” Coutinho says. “He welcomed me well. He knows Barça are a different club, and he looks for me in training to talk about how he likes things to be done. It’s early days, [but] it’s been a really good feeling.” 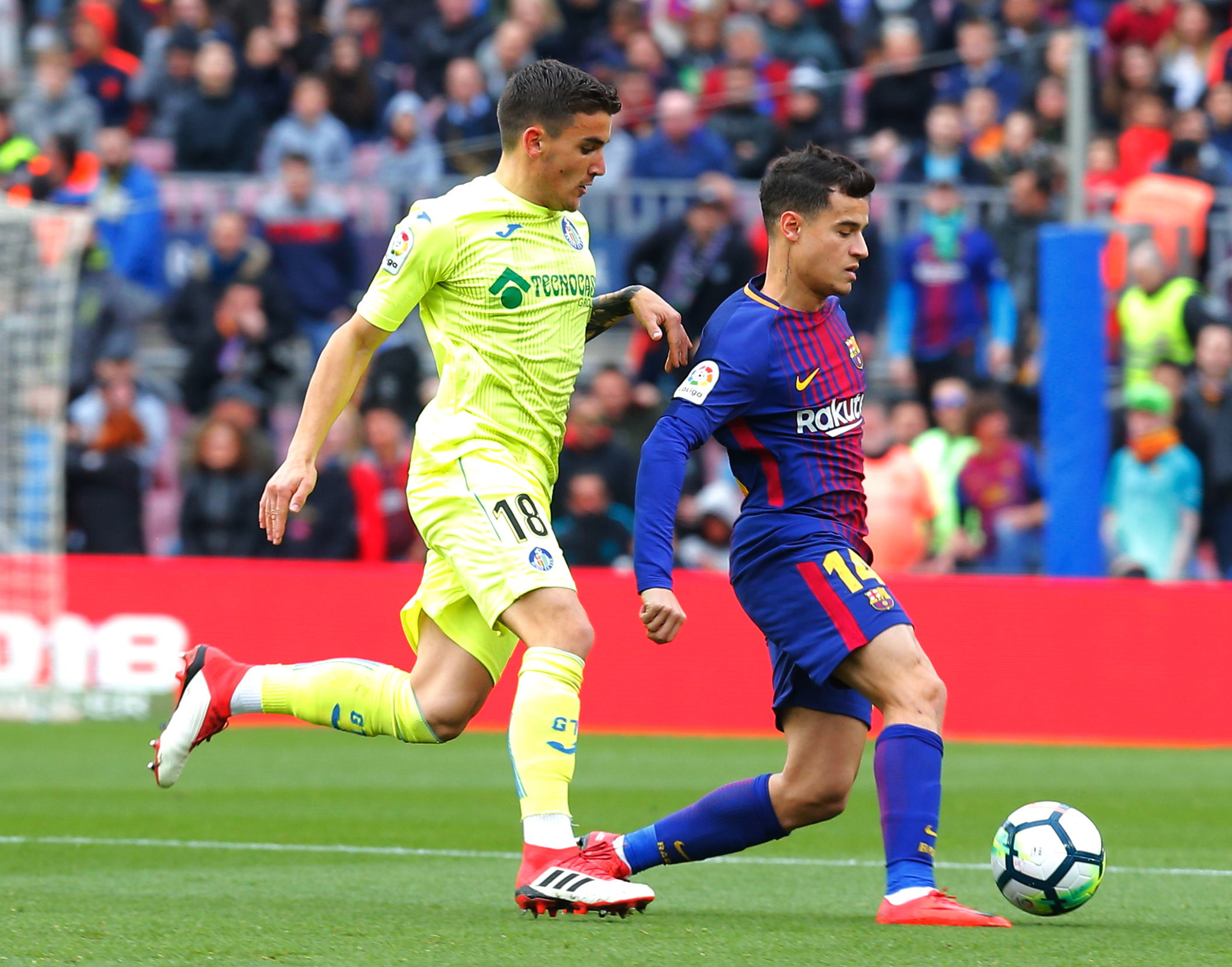 Cup-tied for the Champions League, Coutinho has already made four LaLiga appearances [three starts], after wearing the Barça shirt for the first time in a Copa del Rey quarter-final against his former club Espanyol.

“It’s always difficult in a big game, but my debut was better than I had expected,” he says. “The most important thing was that we won. It was a special day for me.”

Making the move to the Camp Nou has seen Coutinho actually share a dressing room with players he had long admired from afar.

“The feeling when I see Andres [Iniesta], Leo [Messi], Luis [Suarez], Sergio Busquets and the others is incredible. They are idols and players I watched on TV or played as on the PlayStation – and now I’m sharing a dressing room with them. It’s unbelievable.” 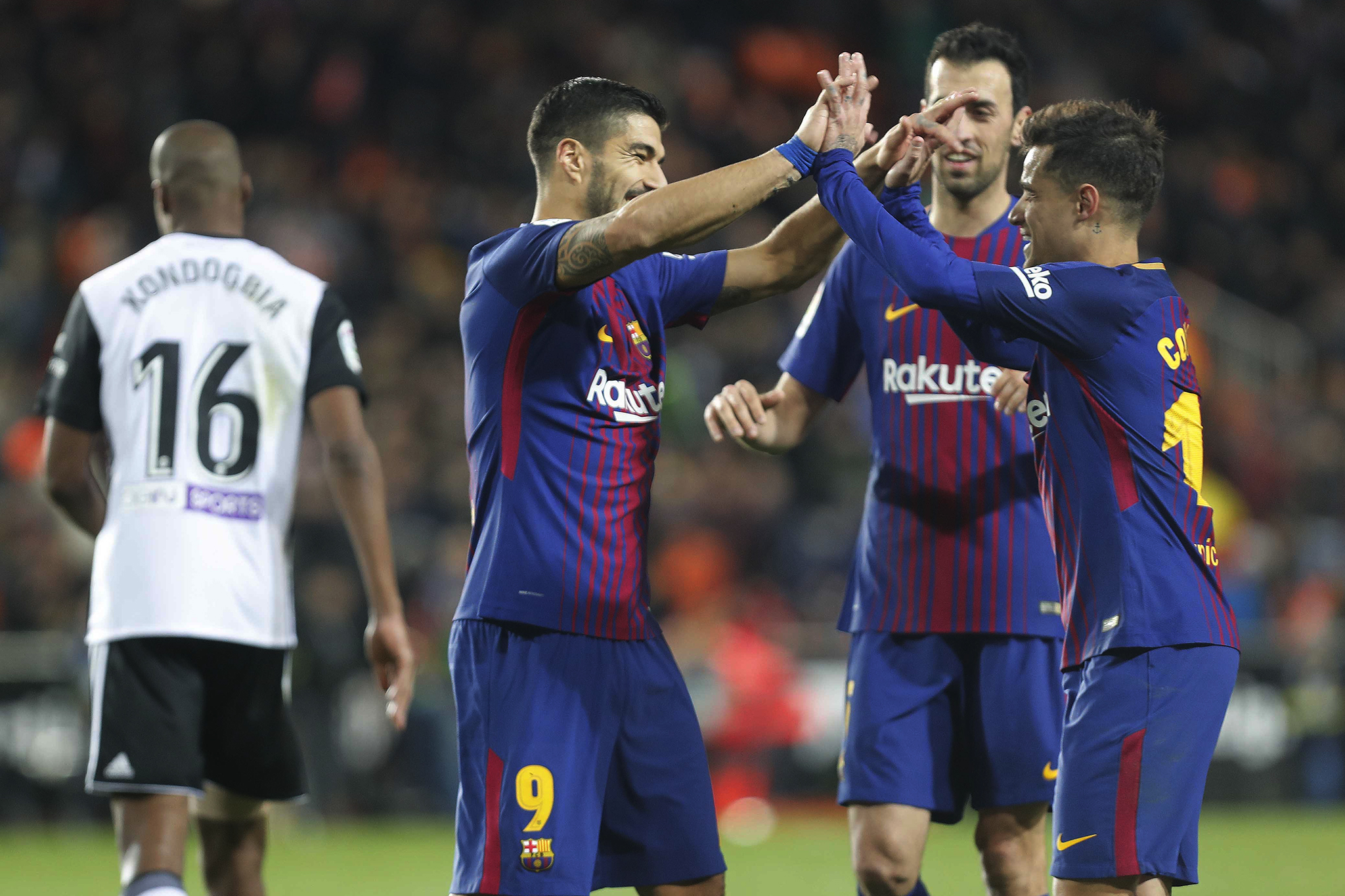 Barça currently top the LaLiga table, seven points clear of second placed Atlético Madrid. But ahead of eighth placed Girona’s visit to the Camp Nou, Coutinho knows there is a lot of work to do yet.

“Here in LaLiga every team has a lot of quality,” he says. “Barcelona are doing well, but the season is long. Every game is difficult and every team treats playing against Barcelona like a final. We have to continue as we have been doing, work hard every day and go game by game until the end of the season.”