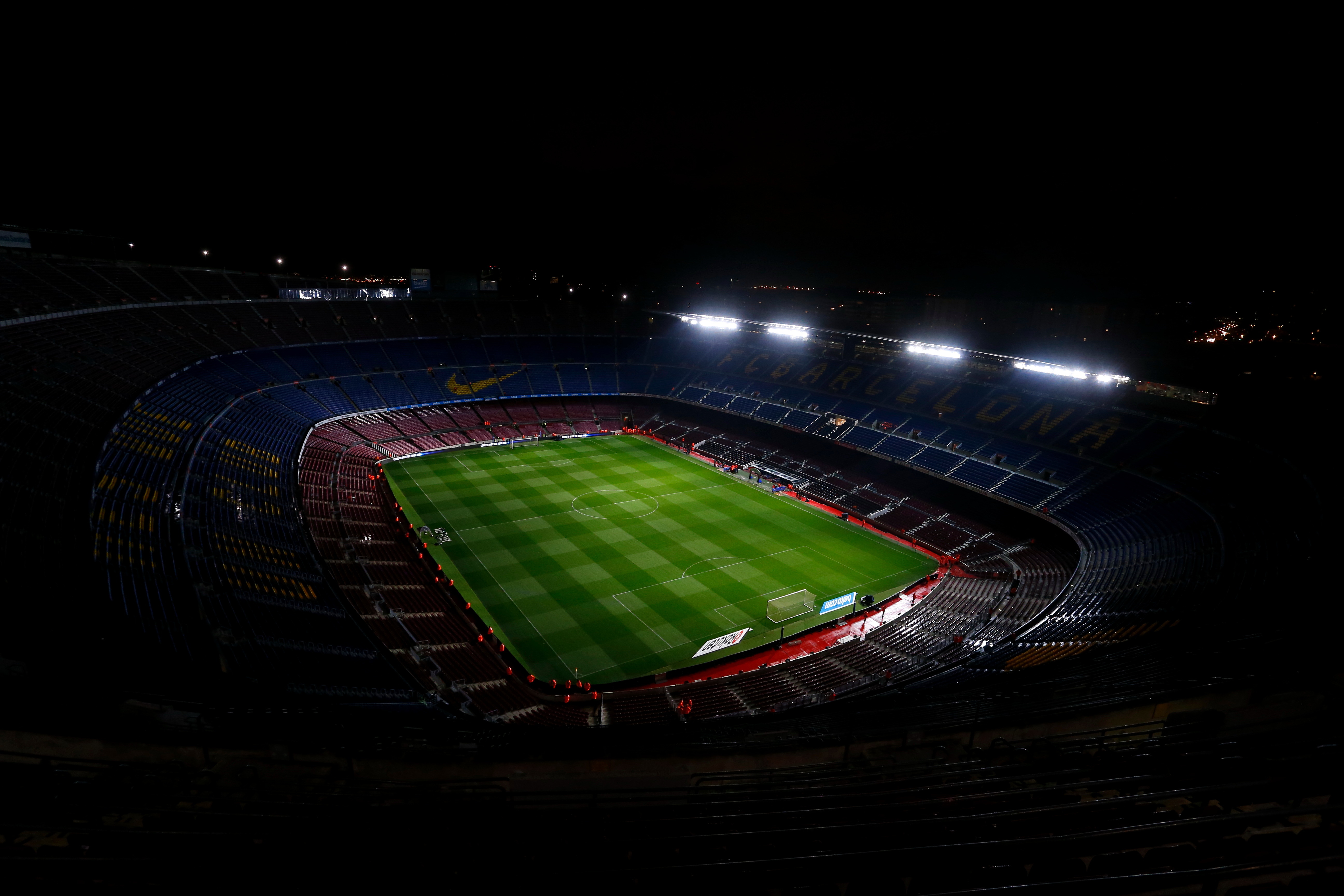 Taking on Lionel Messi and company as LaLiga Santander equals will be especially special for Girona’s locally born players, with midfielders Pere Pons, Alex Granell and defender Pablo Maffeo representing their club in a stadium their club has never before visited despite being founded back in 1930.

Girona captain Granell’s story is instructive, with the midfielder having progressed through smaller regional Catalan clubs Manlleu, Llagostera, Olot and AE Prat before joining in 2014. That meant his previous derbies were at a much lower level, although he and Pons did play in his current team’s 4-2 LaLiga 1l2l3 victory at Barcelona B in 2014/15. 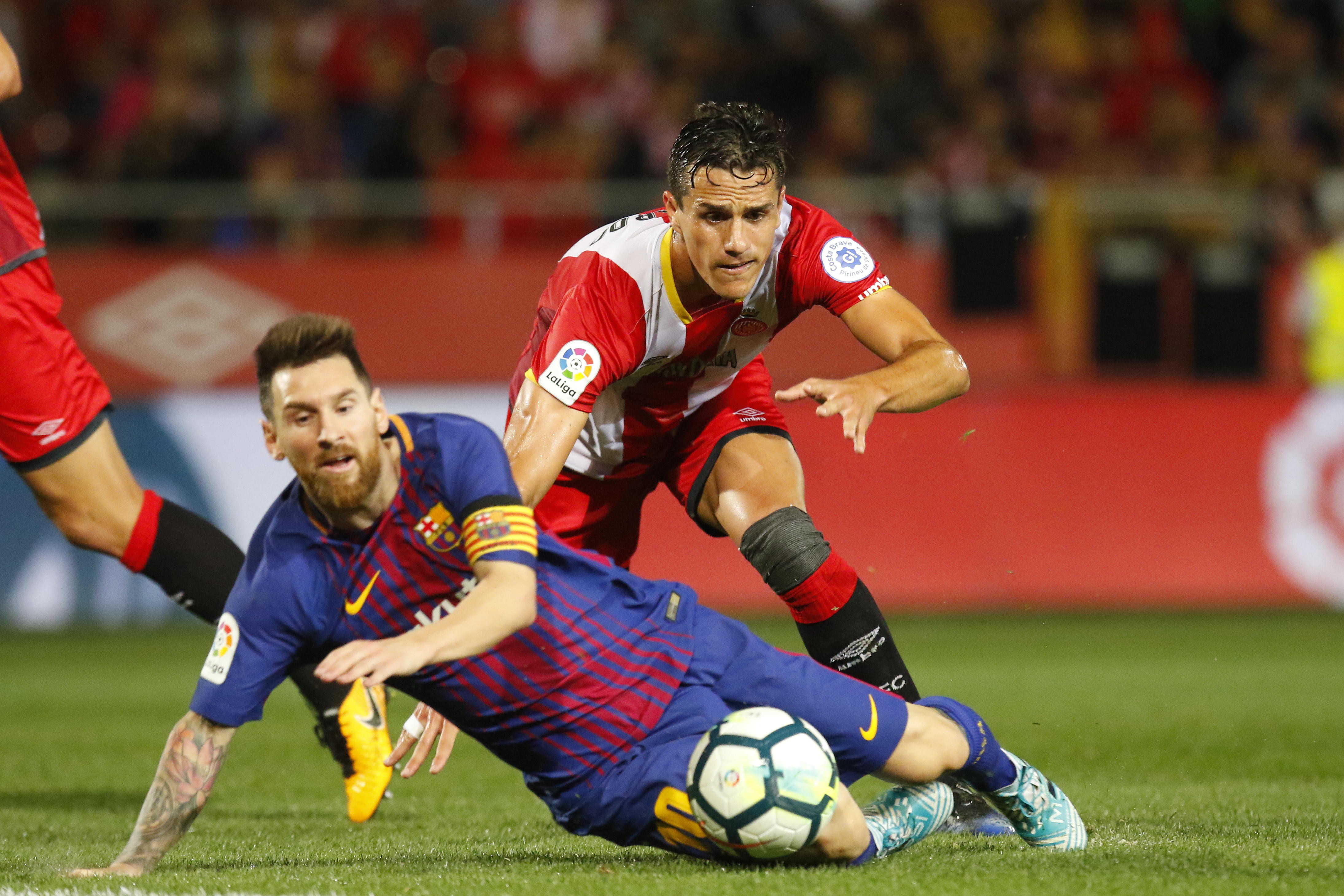 Blanquivermells club president Delfi Geli i Roura will also surely be especially proud on Saturday. The one time Spain international defender played for Girona as a teenager in the third division in the late 1980s, continued his development at Barcelona’s youth team, won the LaLiga title with Atlético Madrid in 1995/96, before finishing his career back at his hometown club.

Saturday’s game features local rivalry of a more international type too – with Uruguay internationals Cristhian Stuani and Luis Suarez facing off. Wily centre-forward Stuani has been superb this season [12 goals already] – and experienced Catalan derbies when playing for Espanyol against Barca from 2012 to 2015. Suarez however got the better of their personal duel in September’s reverse LaLiga fixture, scoring in a 3-0 Blaugrana victory. 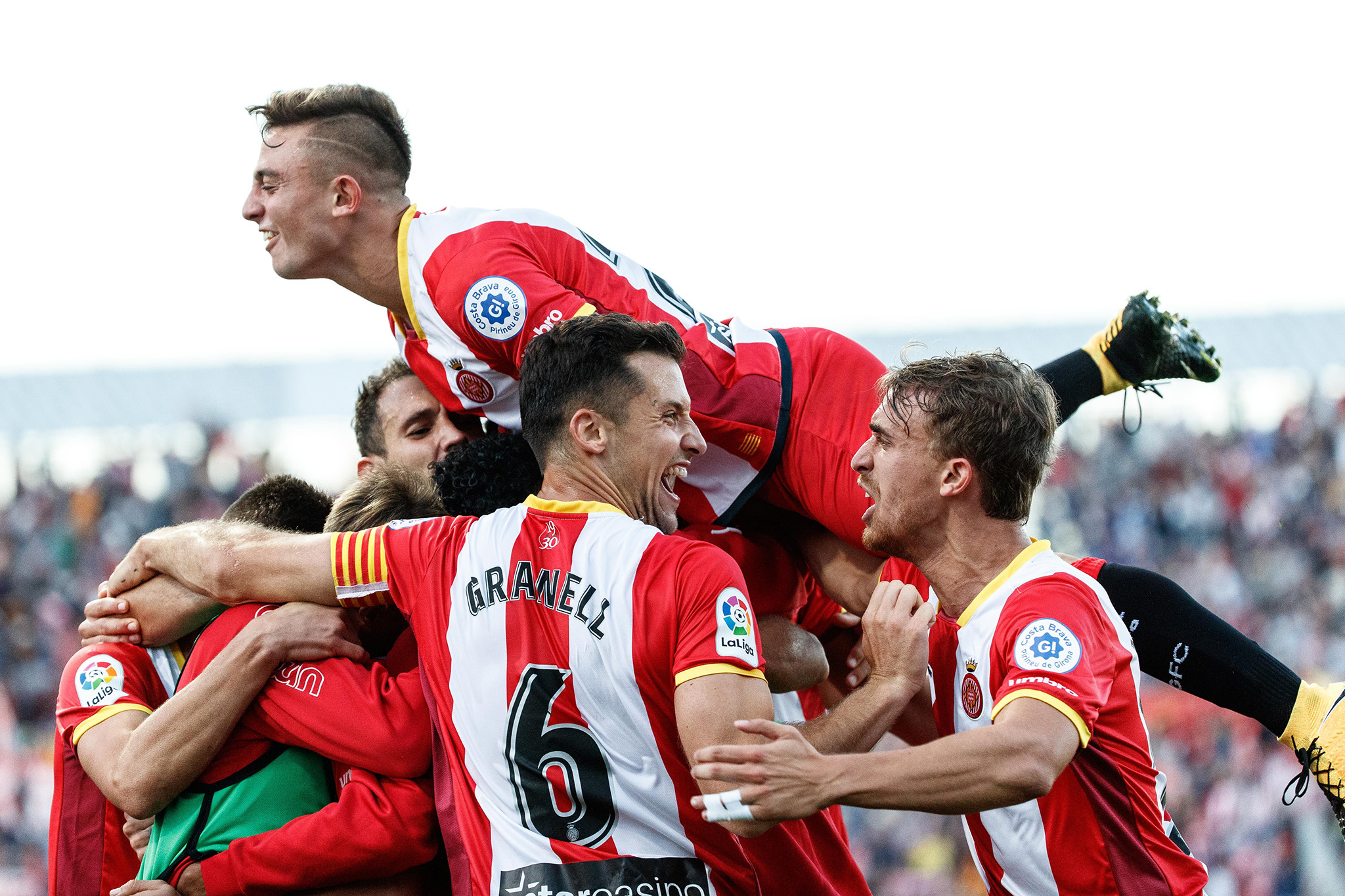 Despite the disappointing result, Girona’s fans mostly enjoyed that occasion at the Montilivi stadium. Their excitement has continued through their debut LaLiga top flight season, with Pablo Machin’s team growing into the campaign and climbing to a current position of eighth.

Confidence is high after just one defeat in their last six games – though LaLiga leaders Barcelona remain big favourites on Saturday – and many thousands of proud Girona fans will be hopeful of seeing their side springing an upset.