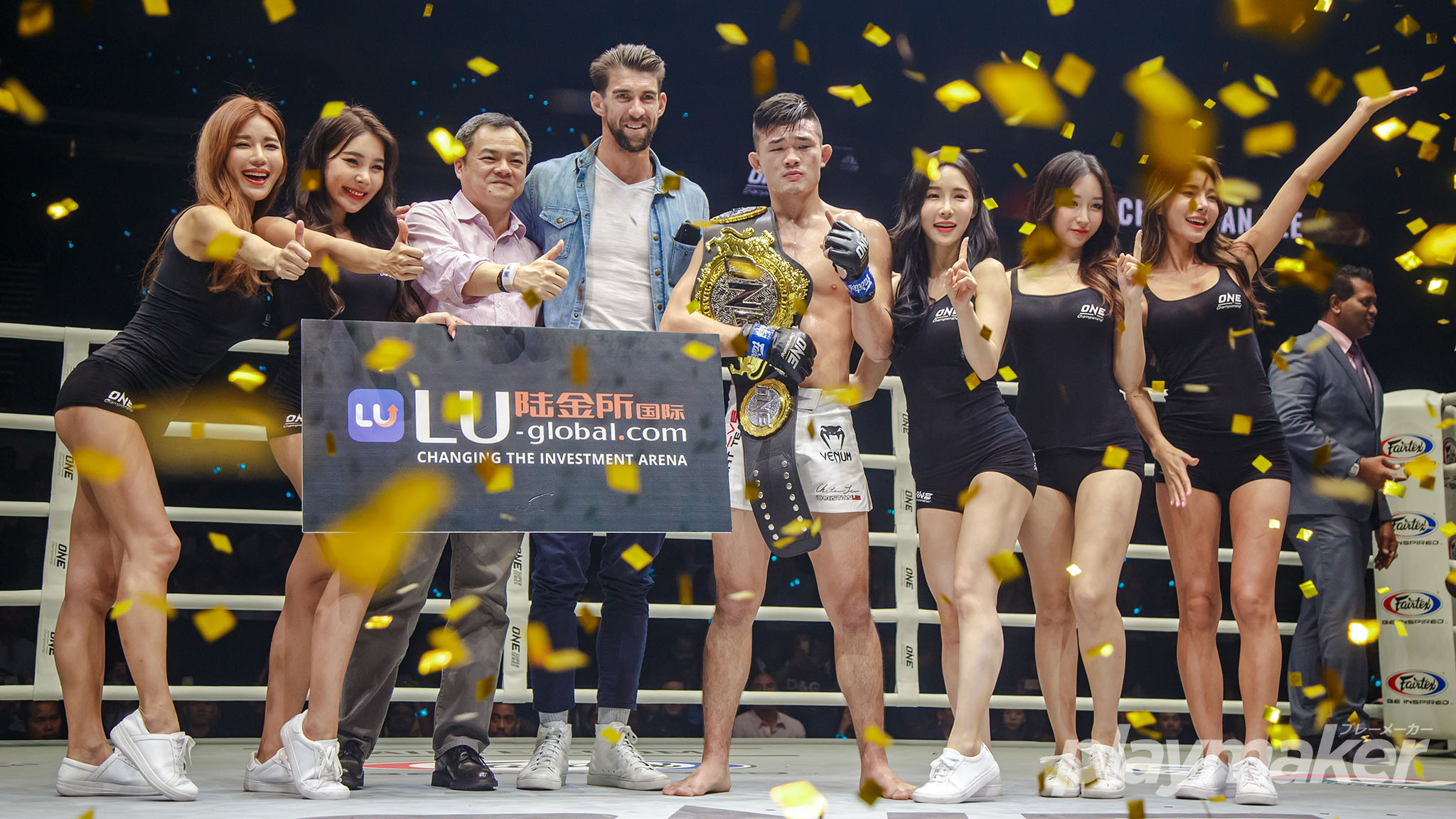 SINGAPORE, 2020, OCTOBER 23 – The largest global sports media property in Asian history, ONE Championship™ (ONE), today announced the addition of 250 in-person ‘Superfan’ ticket packages now on sale to watch ONE: INSIDE THE MATRIX live on Friday, 30 October at the Singapore Indoor Stadium. This will be the first sporting event in Singapore which allows for a limited live audience since Singapore moved into the second phase of its reopening.

The move comes after the successful conclusion of ONE’s first pilot closed-door production on 9 October, and the Singapore Government’s announcement on 20 October that it is piloting the use of pre-event COVID-19 testing at selected events.

The presence of a live audience for ONE: INSIDE THE MATRIX further cements ONE’s partnership with Singapore to pilot the return of international sporting productions. In line with Singapore’s approach to resuming activities in a calibrated and safe manner in Phase Two, the event will implement all necessary measures to ensure the safety of all attendees, including piloting the use of antigen rapid tests prior to the event.

The 250 ‘Superfan’ in-person ticket packages will be priced at S$148 which includes a safe seating plan as well as the addition of special ONE Championship branded merchandise worth over S$60, valuing the unique offering at over S$208. Five (5) lucky ticket holders also have a chance to win JBL Reflect Flow True Wireless Sports Earphones worth over $230 each. This exclusive limited live experience can be purchased now until tickets sell out at Ticketmaster.sg

ONE: INSIDE THE MATRIX will feature four ONE World Title bouts, for a total of six exciting world-class match-ups including. 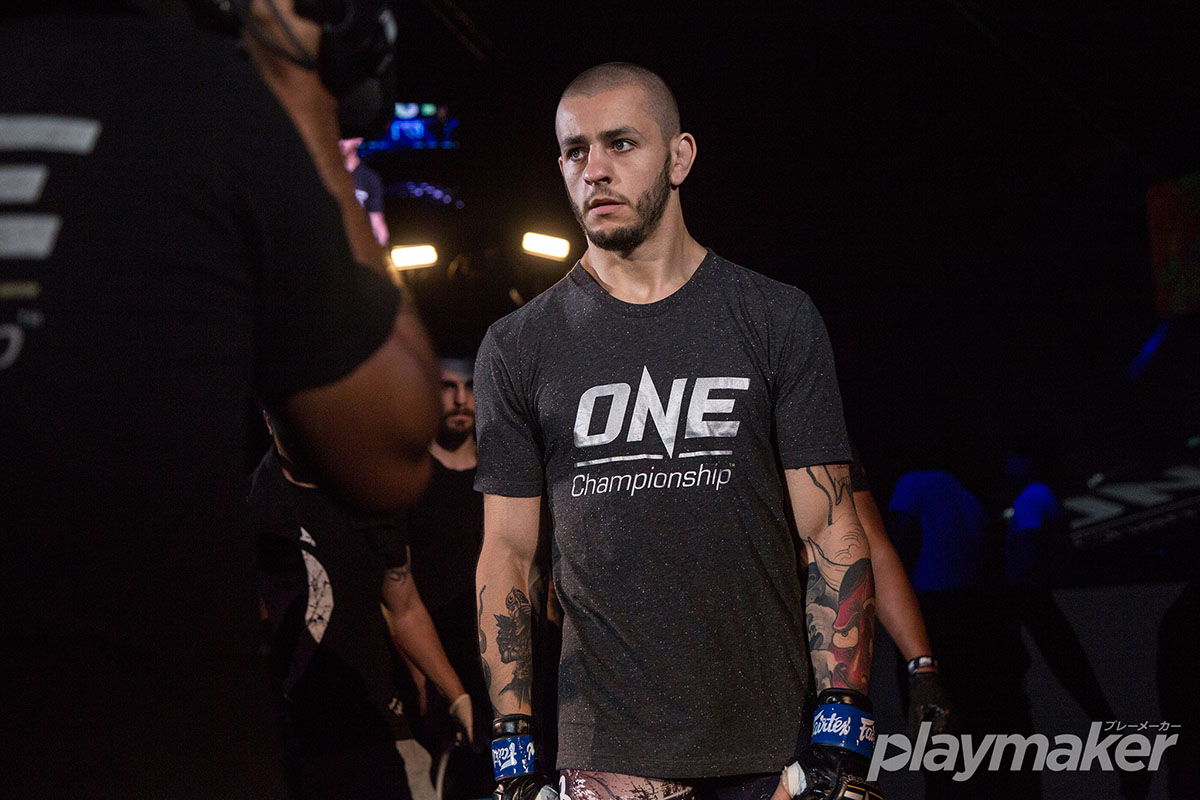 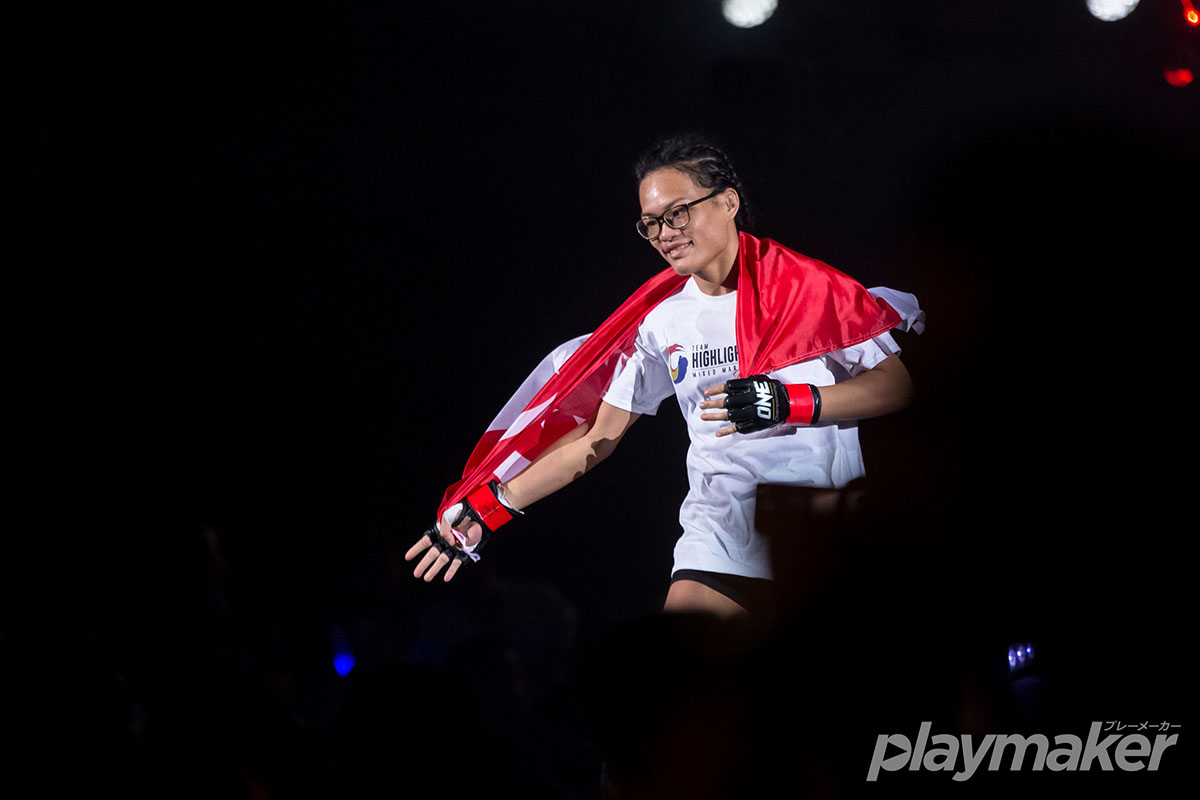 For those unable to join the action in person, ONE: INSIDE THE MATRIX can be enjoyed on ONE Championship’s official ONE Super App, ONE’s social media channels, locally in Singapore on MediaCorp’s Channel 5 and meWATCH app, as well as globally across ONE Championship’s broadcast and digital media partner’s properties.