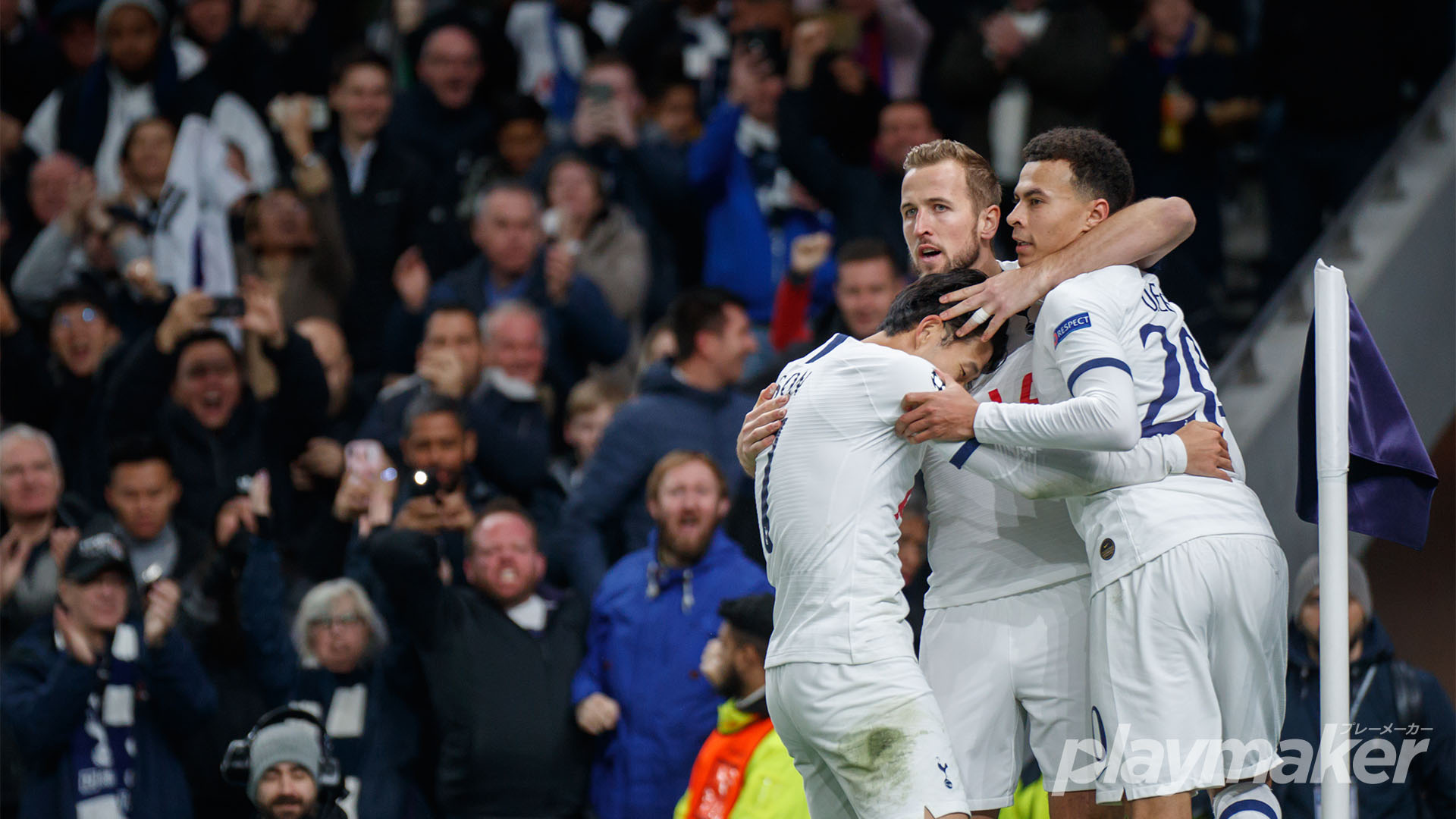 José Mourinho tried to maintain low profile in his first home game but met with drama all the way as Tottenham qualify for the UEFA Champions League knockout phase in an epic 4-2 comeback win.

LONDON, 2019, NOVEMBER, 26 – Tottenham Hotspur made it 2 from 2 for their new boss after Mauricio Pochettino was sacked by the club.

Dreadful defending from the home side saw them down early by 2 goals within the opening 20 minutes, with goals coming from Youssef El-Arabi’s low-driven shot (6’) and Rúben Semedo’s close range effort (19’). 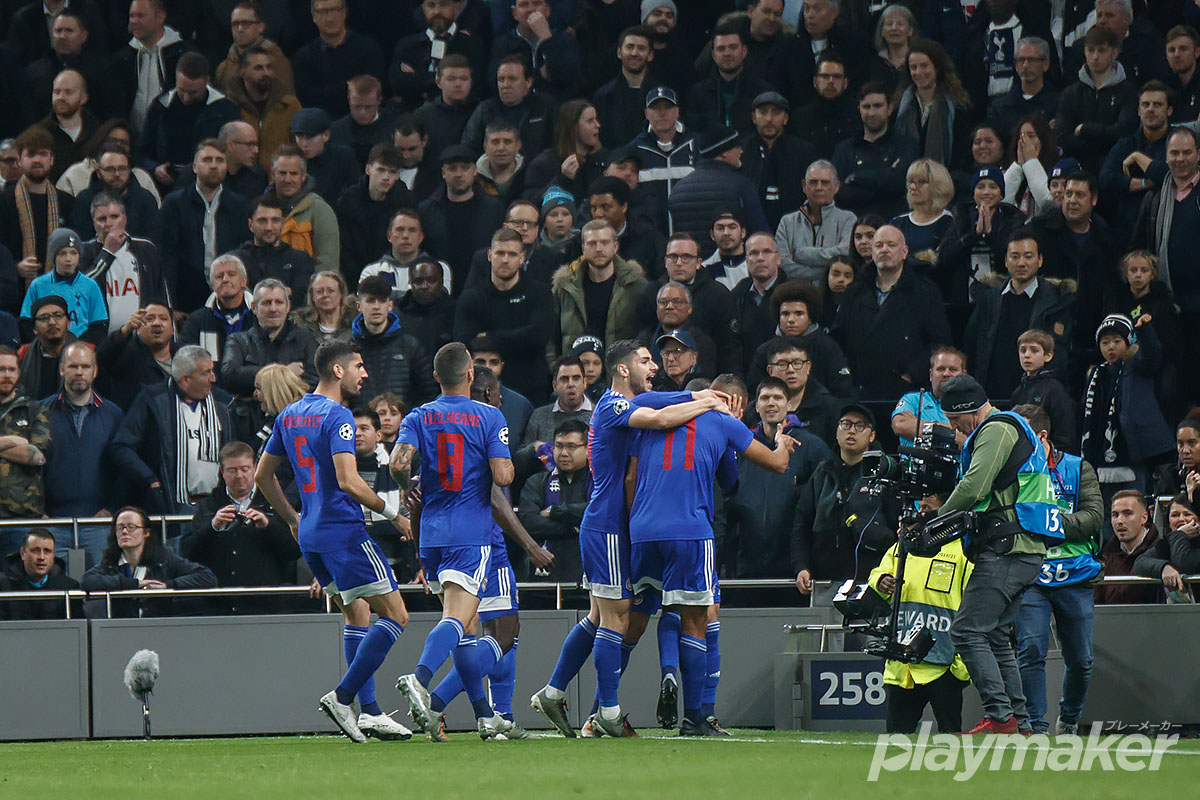 Mourinho’s tactical masterstroke to replace Eric Dier for Christian Eriksen in the 29th minute proved the difference as the London-side staged a remarkable comeback kick-started with Dele Alli just before the break, gifted by Yassine Meriah’s defensive error.

Harry Kane netted the equaliser from Lucas Moura’s cross five minutes into the second half . Spurs were ‘assisted’ by an alert ball boy whose quick reactions enabled Serge Aurier to catch Olympiacos off-guard with a quick throw-in. 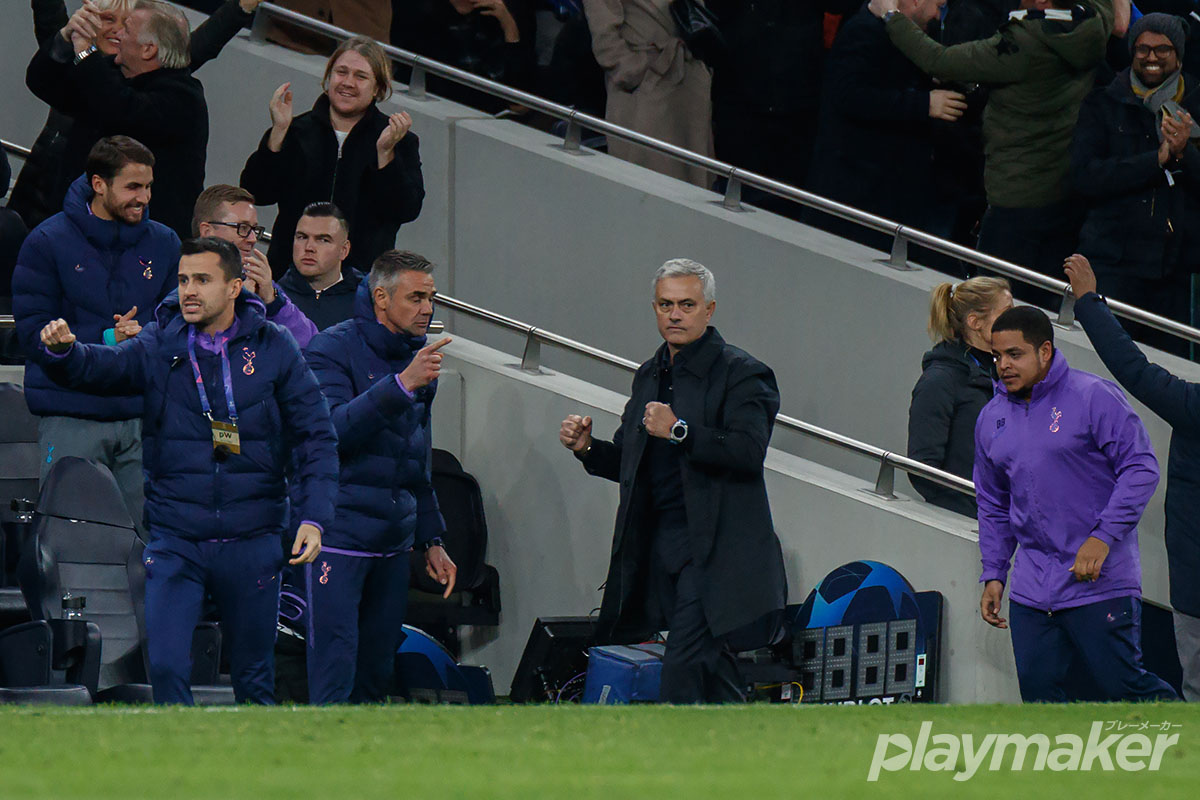 With 17 minutes remaining, the defender completed the comeback with a far-post finish. Harry Kane wrapped up the night four minutes later, headed home from Eriksen’s free-kick. 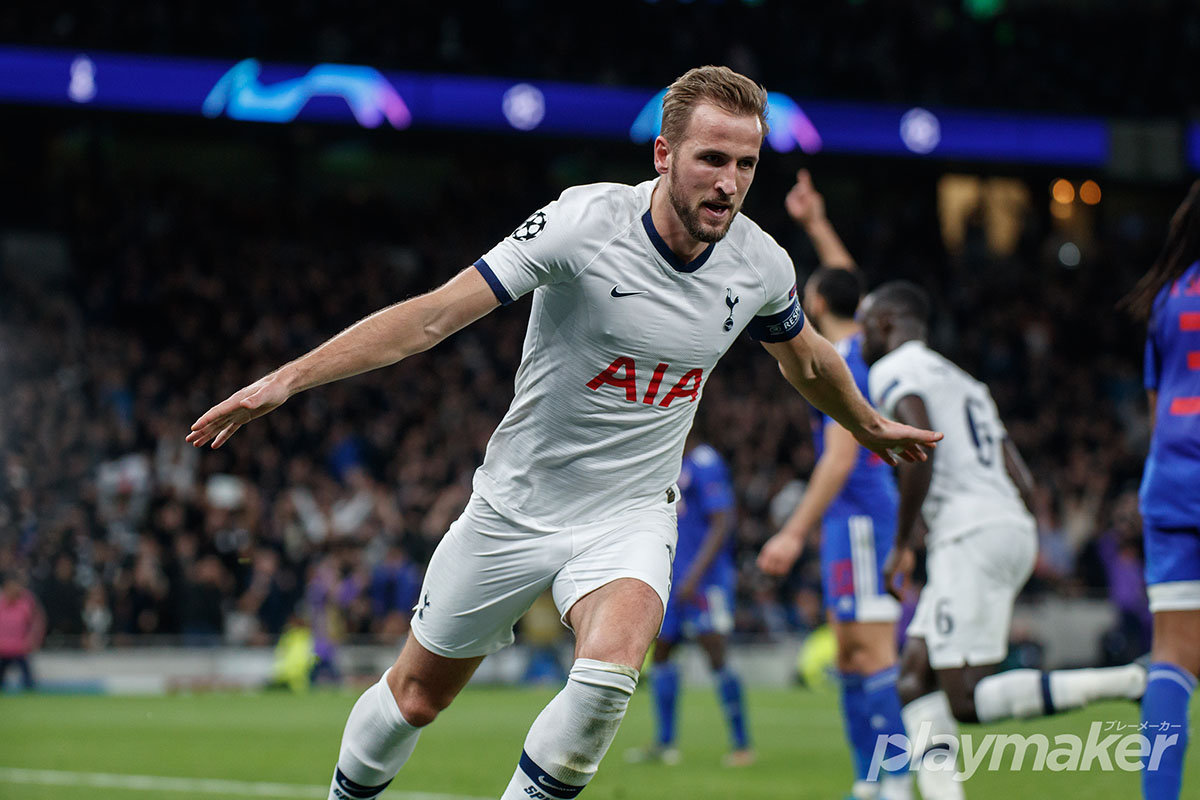