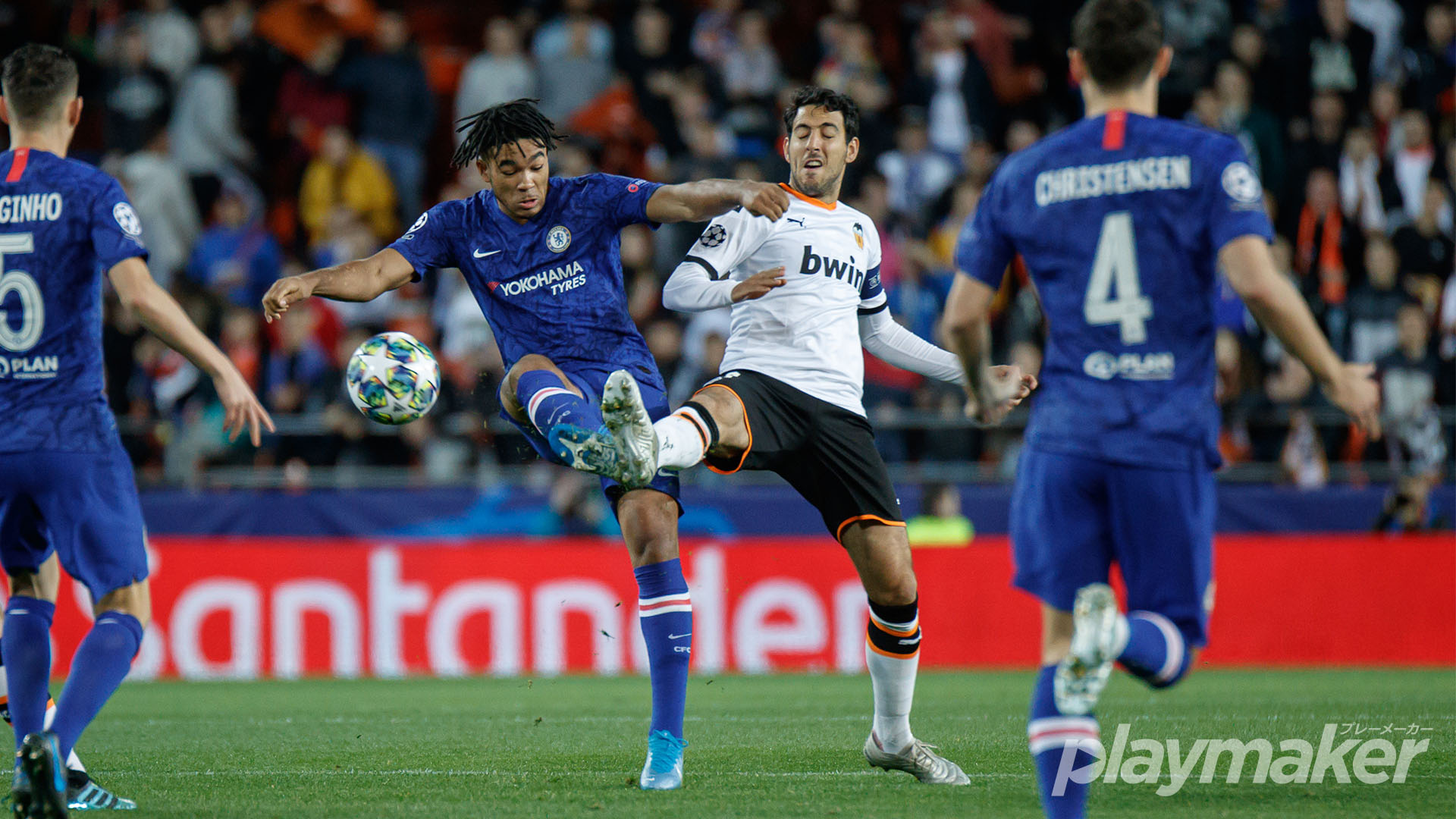 Ajax, Chelsea and Valencia in three-way fight for qualification from Group H

VALENCIA, 2019, NOVEMBER 27 – A win for either Chelsea FC or Valencia CF at the Mestalla will see them through to the last 16 of the UEFA Champions League (UCL).

Carlos Soler broke the deadlock for the home side from close-range in the 40th minute but Mateo Kovačić responded immediately with a low shot outside the box. Tammy Abraham was stretchered off with a hip injury at the stroke of half-time as the Blues striker jumped for a corner and landed badly when he clashed with Argentine defender Ezequiel Garay; he would be replaced by former Valencia loanee Michy Batshuayi. 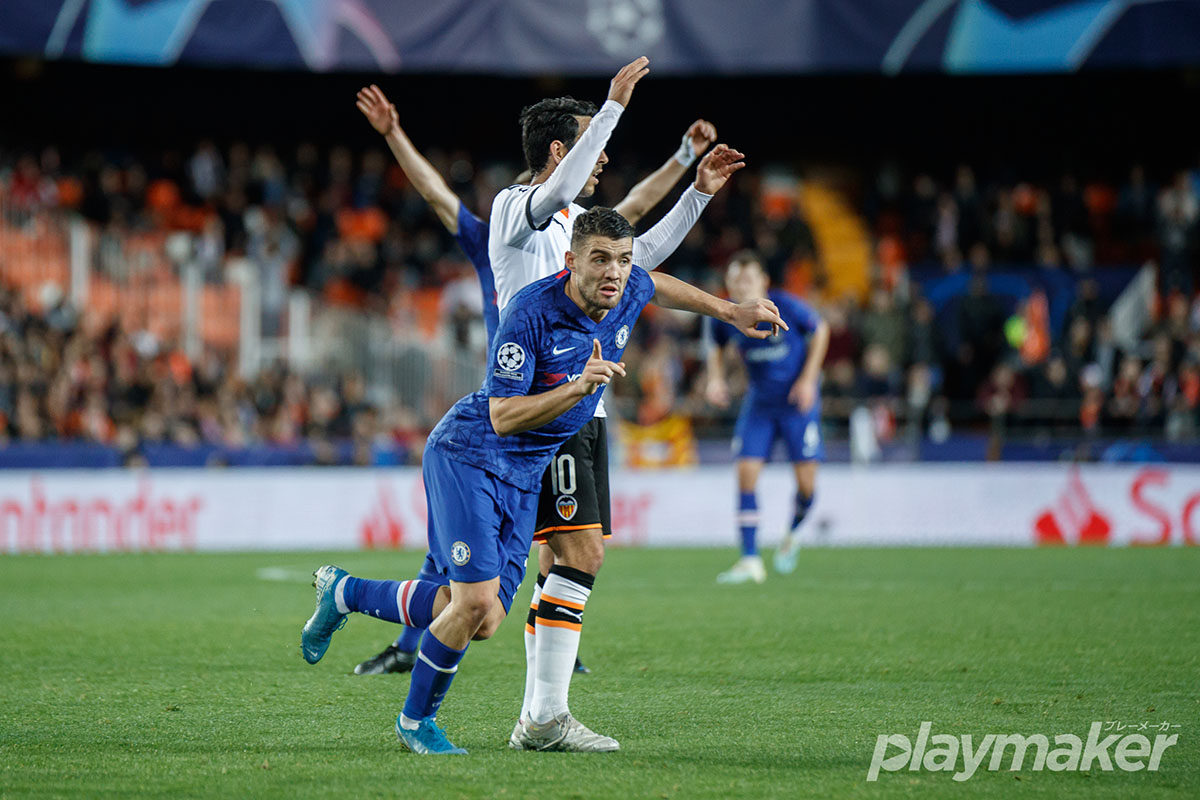 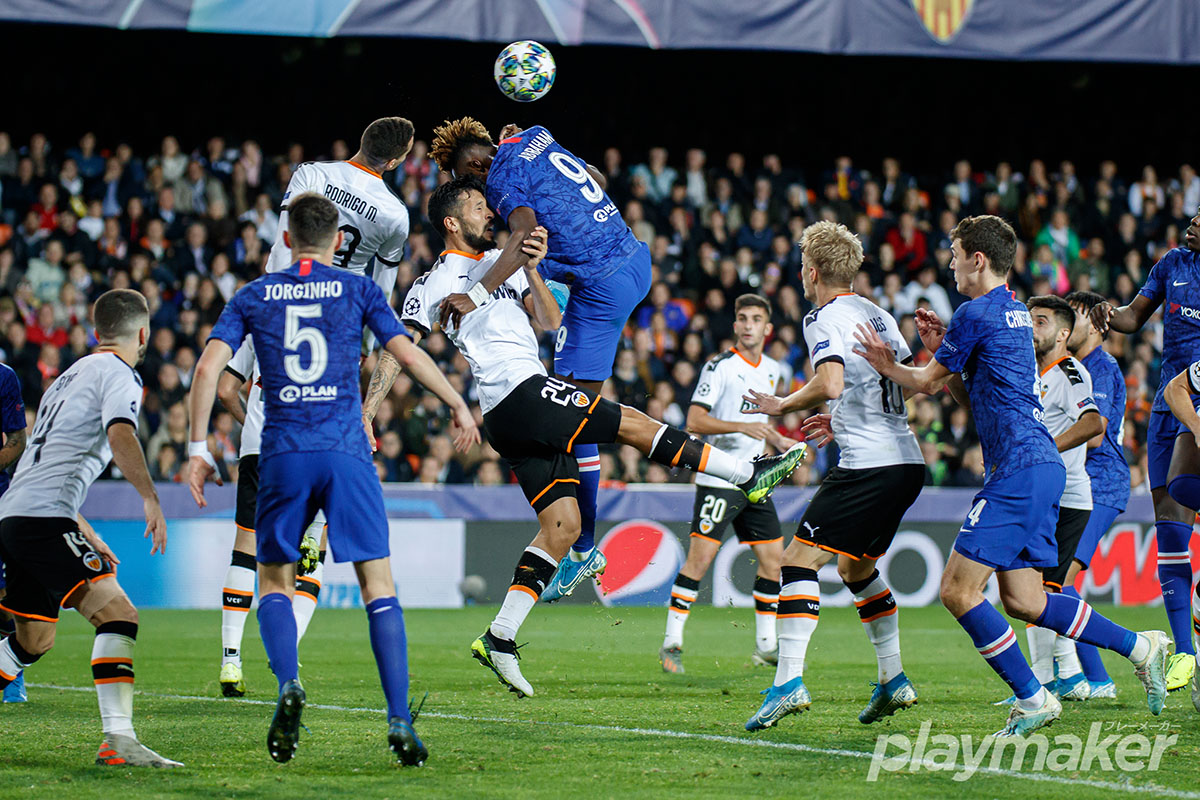 Drama unfolded five minutes after the break when Christian Pulisic had his goal ruled offside. However, the decision was overturned after a lengthy VAR review . This was the American midfielder’s third UCL goal – adding to his six goal tally in seven games in all competitions. Two minutes after the hour mark, Valencia was awarded a controversial penalty when Jorginho was adjudged to have fouled José Gayà in the area. The referee appeared to have reversed his decision and then gave it after another video review. Dani Parejo’s effort was kept out by Kepa Arrizabalaga in the 65th minute. 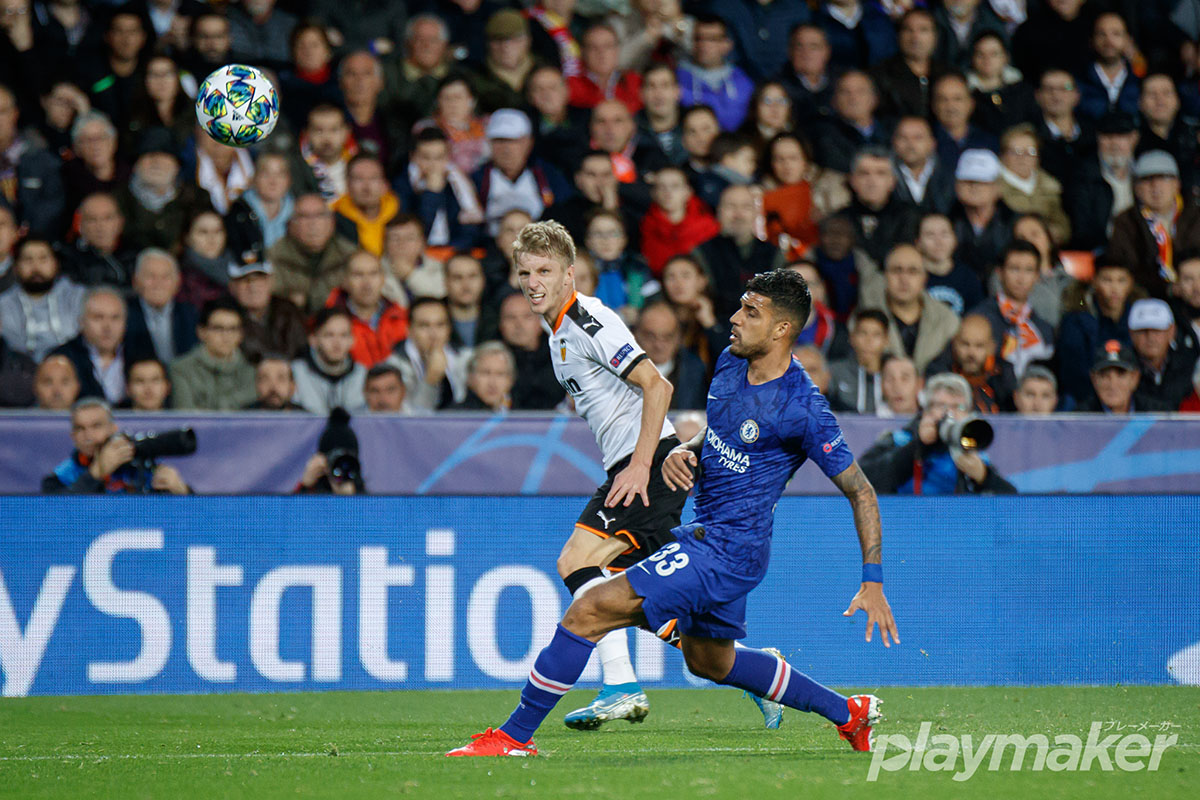 As Chelsea looked seemingly on course to secure a spot in the knockout stage, Daniel Wass’ freak goal in the 82nd minute salvaged a crucial draw in an open match at Mestalla. His cross from the right found the back of the net as the ball bounced off the post. Both sides squandered good scoring chances throughout the game and despite a hectic final minutes, none were able to capitalise and had to share the spoils. 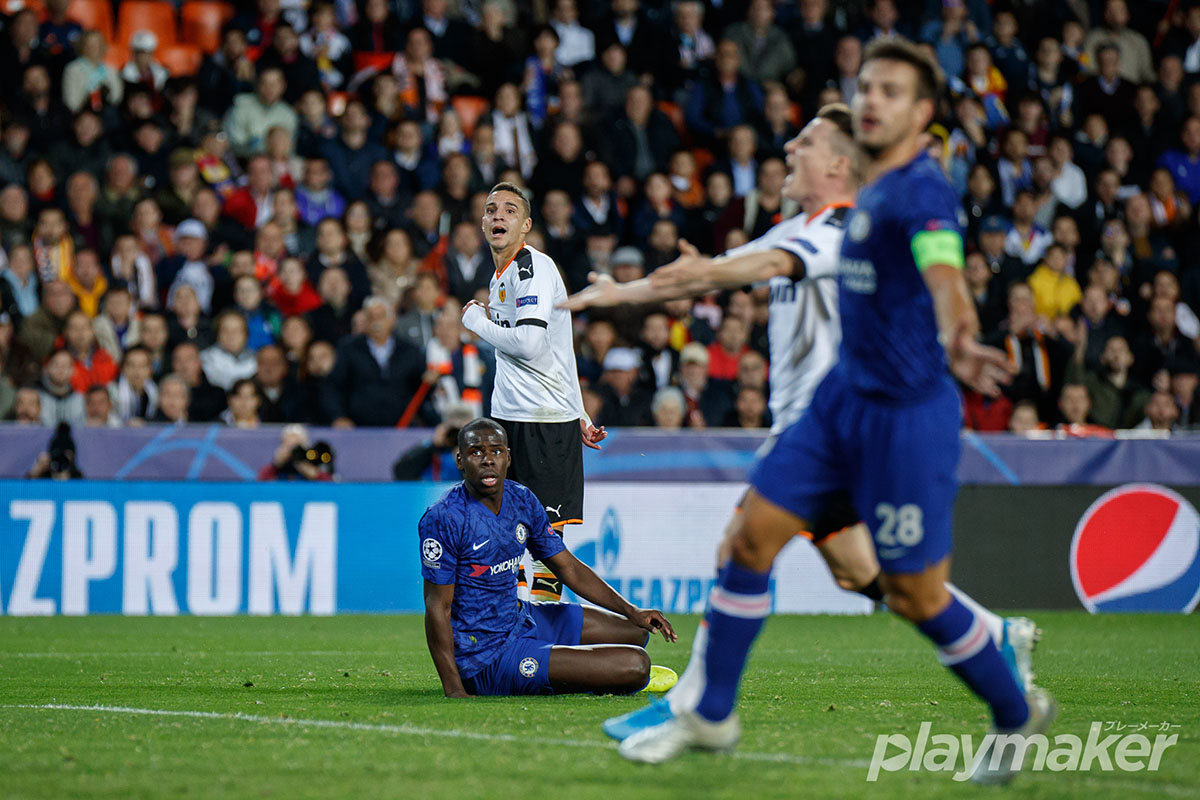 Chelsea manager Frank Lampard felt that both sides had enough chances to win, “You respect the opponent, the Champions League and how tough it is, and respect a stadium like this. It was a really tough match. But it does keep it in our hands. Now it is on us in the last game at home to Lille.” 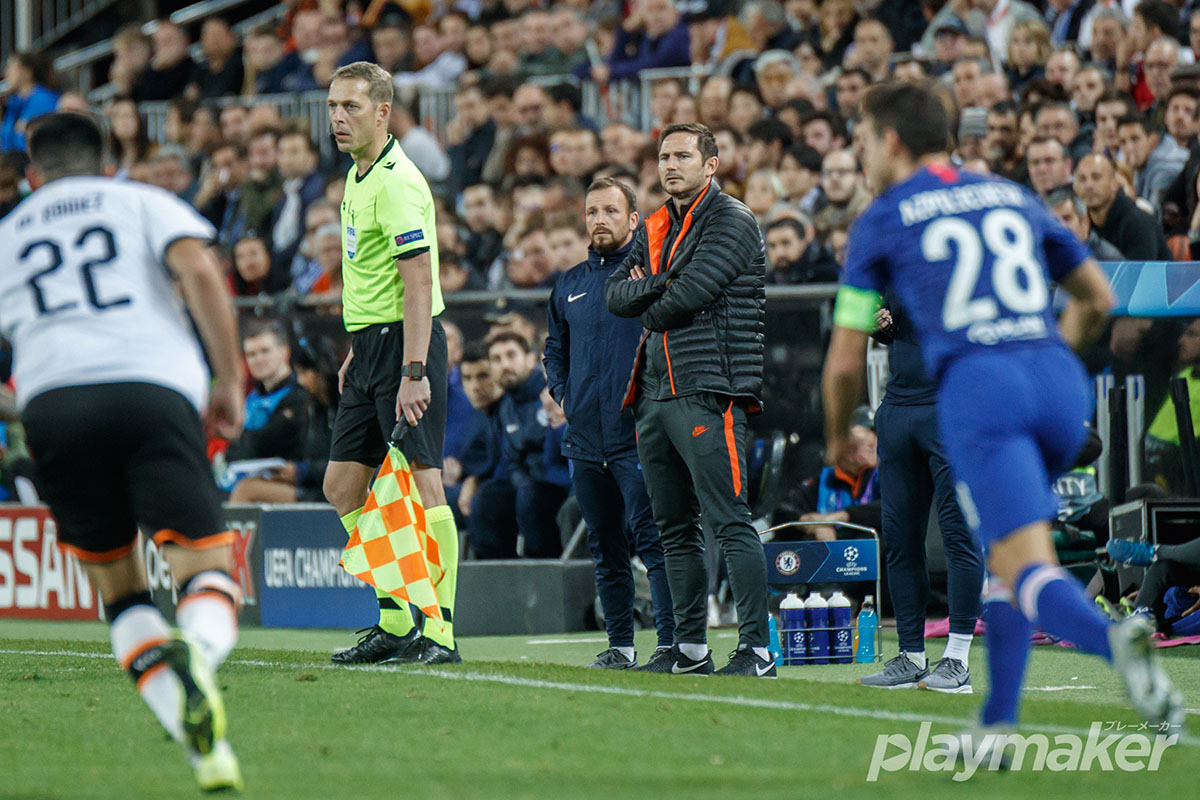 Valencia’s manager Albert Celades rued on his team’s missed opportunities, “There were chances both ways, but we had the better ones and we could not convert them into goals.” 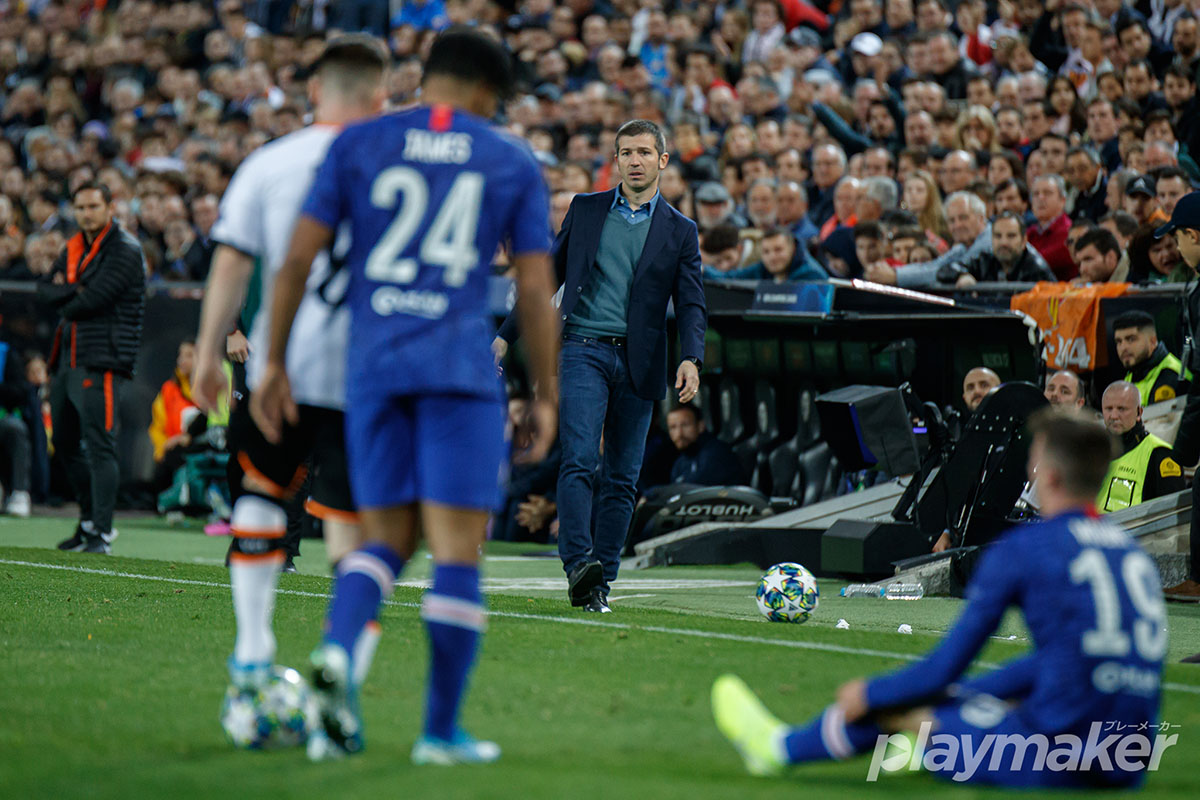 The result left Chelsea and Valencia tied for second place on eight points, Ajax leading the group with ten after defeating Lille 2-0 in France.