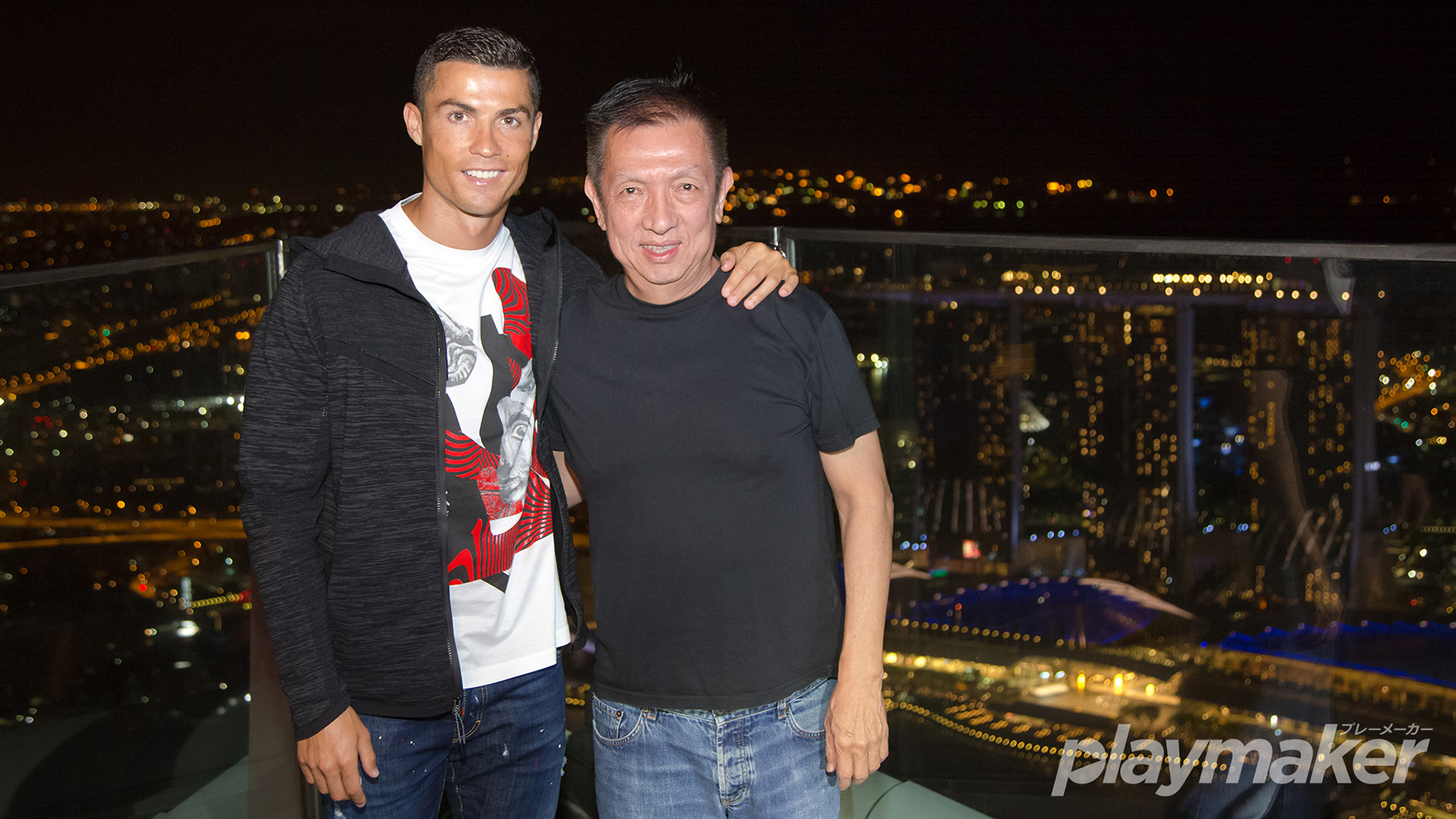 SINGAPORE, 2020, MAY 09 – Singapore billionaire and owner of Valencia CF Peter Lim donated S$1 million worth of meals to front-line healthcare workers whom he described as unsung heroes in a show of appreciation and support for their work.

As reported on The Straits Times, at least 20,000 workers will receive food vouchers which can be used at more than 160 participating food outlets, including Kopitiam, Foodfare and Fei Siong. They can redeem the vouchers at their convenience, with priorities given to housekeeping staff, patient care assistants and ambulance drivers.

In a statement released on Friday (8 May), Mr Lim mentioned that their work is often less visible, but no less important to the front-line response.

“He hopes that these meals will boost the morale of these front-line healthcare workers and bring them some comfort in this difficult period.”

Portuguese superstar Cristiano Ronaldo, whom also made contributions in the battle against COVID-19, took to Twitter to commend Mr Lim over his massive donation during the pandemic – “Well done, my friend!”, he said.

The pair met up in Singapore during a short stopover between a Nike Asia tour in 2017.