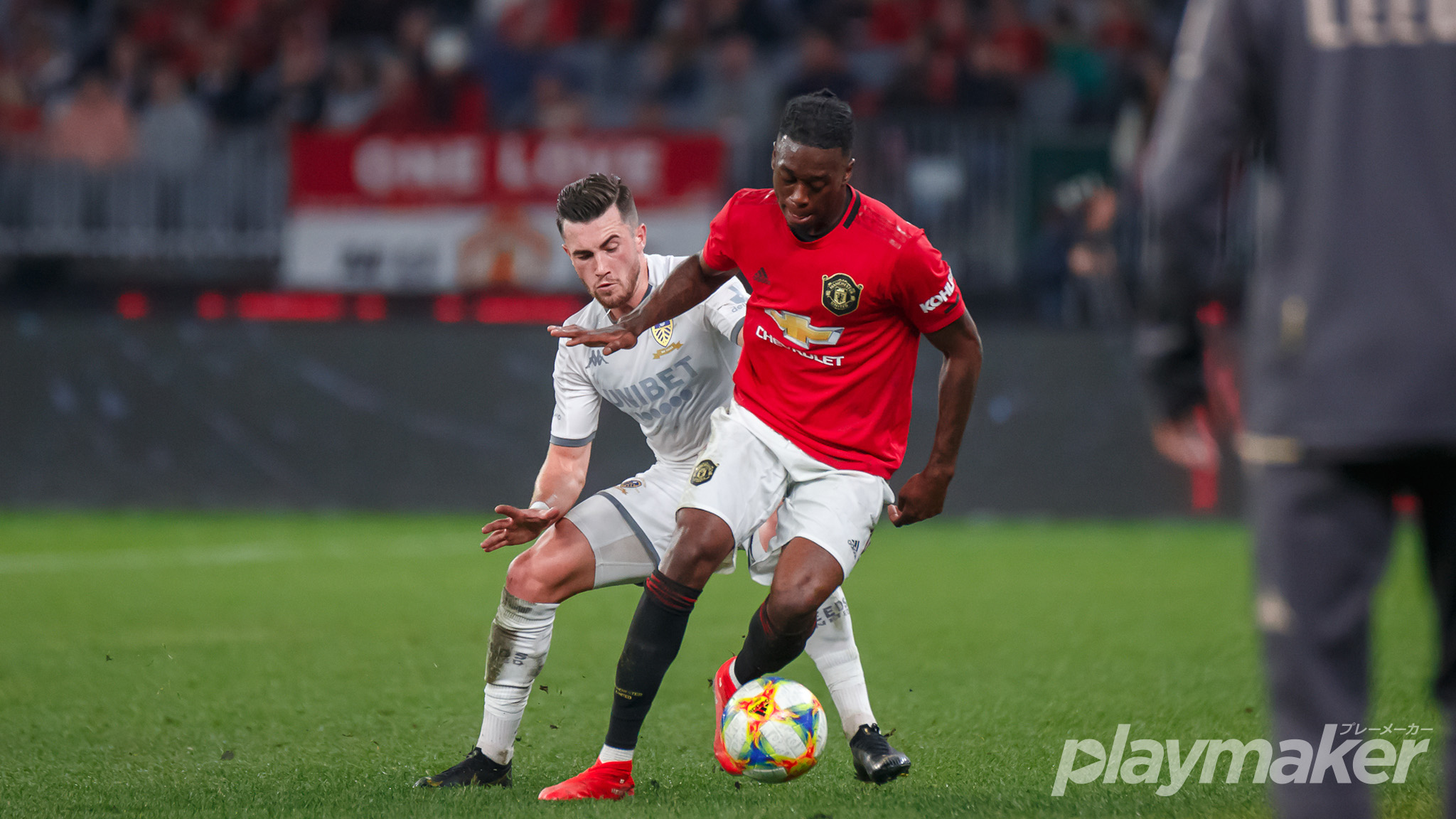 UNITED KINGDOM, 2020, MAY 11 – The United Kingdom government has given the green light to restart football behind closed doors from 1 June onwards.

As part of UK’s COVID-19 recovery strategy, Prime Minister Boris Johnson set out a road map to ease lockdown measures during the coronavirus outbreak – which includes “permitting cultural and sporting events to take place behind closed-doors for broadcast, while avoiding the risk of large-scale social contact,” but not before 1 June.

Despite the significant boost for both Premier League and English Football League, there are still plenty to iron out before a match can be played – primarily with concerns over the safety of players and staff.

As of now, there is no consensus surrounding how, or if, the Premier League 2019/20 season will continue, with 92 remaining fixtures.

The 20 club representatives are set to vote on whether to resume the season in the next few days, with a majority of 14 votes to pass any decision. A vote on neutral venues will most likely be held later.

All major European leagues have until 25 May to present their detailed plans to UEFA on whether to restart or cancel their seasons.