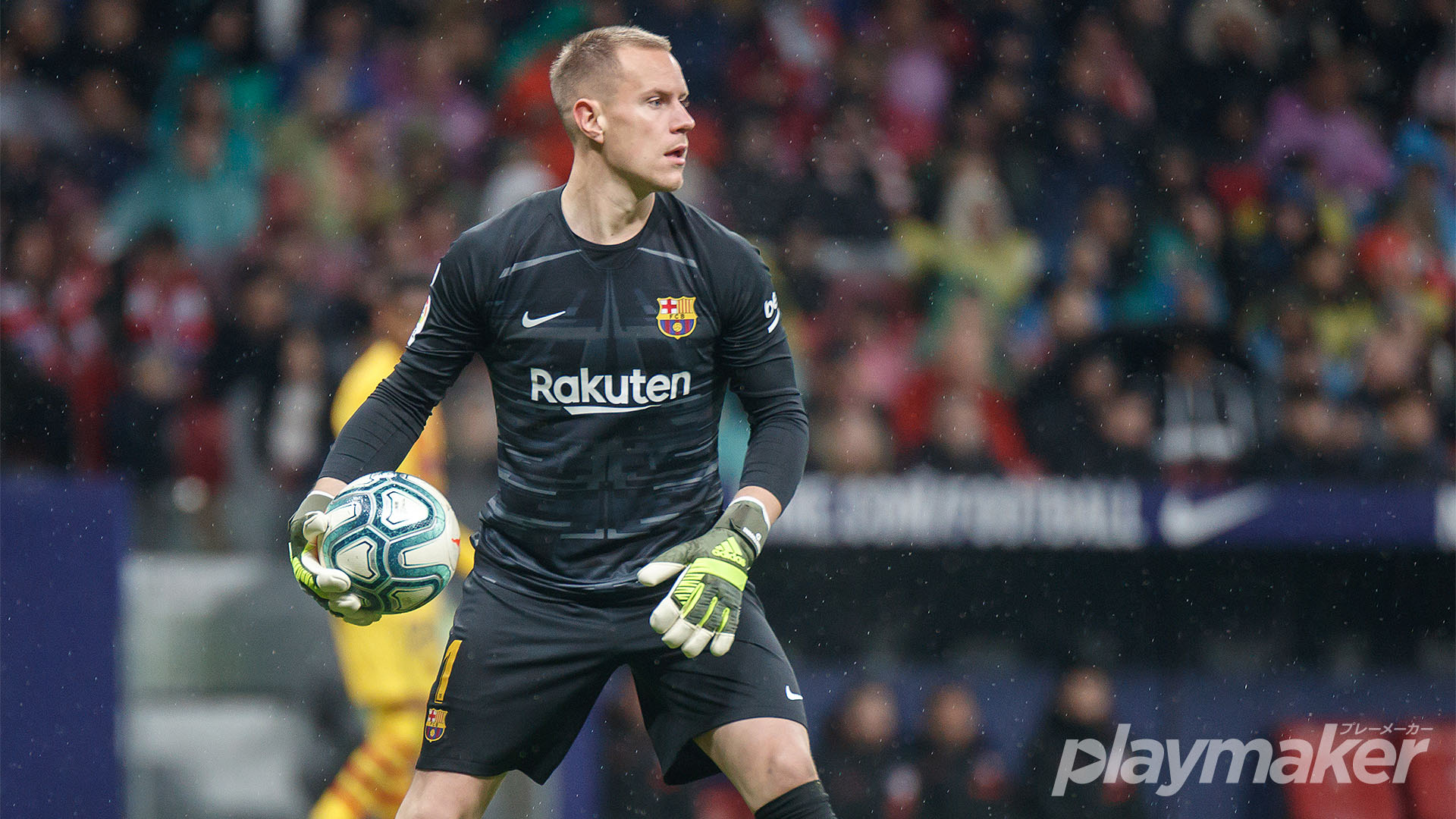 From his Dutch roots and a striker-to-goalkeeper switch during his younger years to embracing the Barcelona city lifestyle, the Barça keeper is a bag of surprises.

1. He actually started out as a striker

Marc-André ter Stegen grew up in Mönchengladbach in the west of Germany and was signed up for local side Borussia Mönchengladbach by his grandfather aged just four. But interestingly enough, he started out playing as a striker for his first youth teams before taking over from an injured goalkeeper as a 10-year-old. He never looked back and has played as a keeper, to great success, ever since!

2. The city lifestyle suits him

Unlike with the vast majority of top-level professional footballers, it’s not unusual for people living in Barcelona to catch a glimpse of ter Stegen out and about. He lives in the city centre district of Gràcia and has been seen riding electric scooters and taking the city’s metro system as he run errands. He has explained in various interviews that he loves Barcelona and the city’s lifestyle. He’s made an effort to fit right in, too, speaking very good Spanish and learning Catalan.

3. He has strong Dutch roots

The ‘ter Stegen’ surname actually stems from his Dutch ancestry and is not common at all in Germany. Mönchengladbach lies just 20 kilometres (12 miles) from the Dutch border, and Marc-André grew up in close proximity to the Netherlands. What’s more, his wife, Dani, is Dutch.

4. He’s never played at a World Cup or European Championship

Incredibly for one of the world’s best goalkeepers, he’s never made an appearance at one of international football’s premier tournaments. With Manuel Neuer entrenched as the German national team’s long-time starter, Marc-André has had to settle for a place on the bench. He has, however, made 24 appearances for Die Mannschaft in friendlies, qualification matches, the UEFA Nations League and the Confederations Cup.

Despite being a goalkeeper, ter Stegen has been contributing to Barcelona’s attack as well this season. So far this season he has two assists to his name. The first was a quick-thinking long ball to Luis Suarez against Getafe CF in September; the second, a perfectly placed pass to Antoine Griezmann who then slotted home against RCD Mallorca. The Frenchman spoke after the game on the Barcelona’s keeper’s almost unique ability to find his teammates at the right time: “He’s incredible, he’s good with his feet… he’s just like a midfielder for us.” His current assist tally of two puts him equal with the likes of Sergio Busquets, Frenkie de Jong, Arturo Vidal and Sergi Roberto.