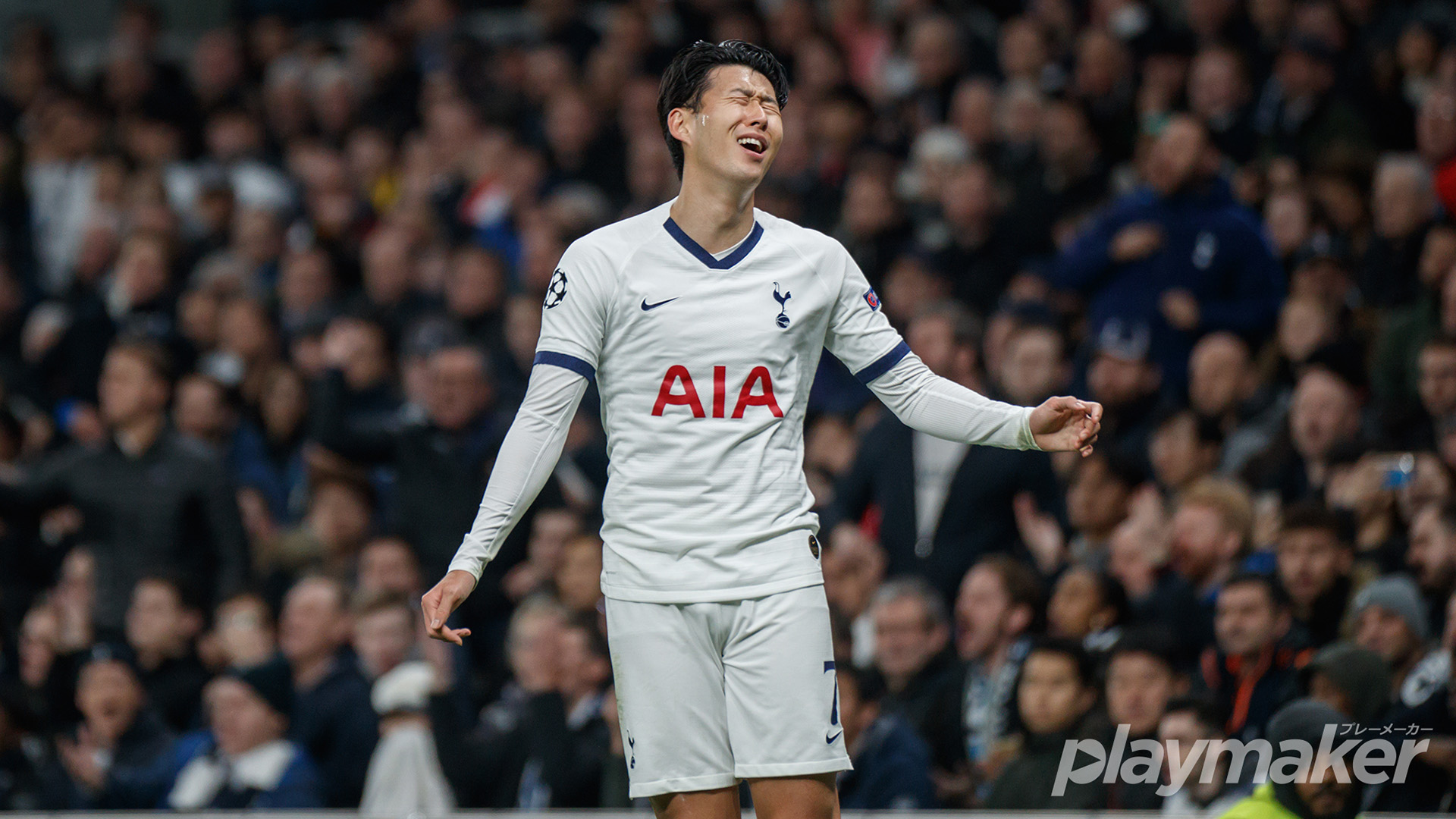 2020, MAY 10 – Premier League’s Project Restart faces uncertainty as Brighton & Hove Albion Chief Executive Paul Barber confirms third COVID-19 case.
“Unfortunately we have had a third player test positive just yesterday,” Barber told Sky Sports News. “Despite all the measures we have all been taking over the last few weeks, when the players haven’t been involved in taking any significant training at all, we have still suffered another player testing positive for the virus.”
The unnamed player has been sent home for 14-day self-isolation, a day before the club representatives are due to meet again to discuss resuming English top-flight football in June.
Earlier during the pandemic, two Brighton players were tested positive and have since recovered. The club training facilities re-opened in late April only to allow training on individual basis, but most players opt to train at home instead.
Eight Premier League clubs have voted against the use of neutral venues and call for Project Restart to be postponed. However, playing at neutral grounds will still be preferred in order to prevent home fans from gathering outside the stadiums. Plans to bring football back within the next few months are expected to go ahead despite a tighter timeframe.