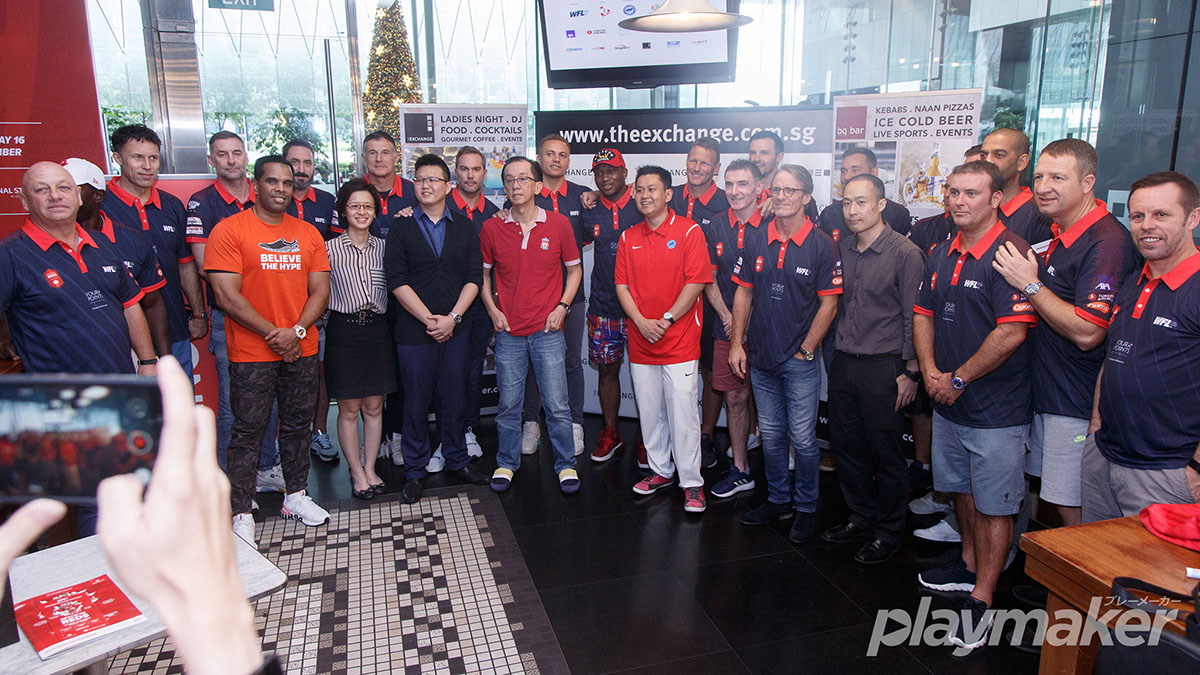 SINGAPORE, 2019, NOVEMBER 14 – The battles draws nearer each day and the Liverpool, Manchester and Singapore Reds are gearing up for the Battle of the Reds taking place at the National Stadium this Saturday, 16 November 2019. Representing their teams, Liverpool Red, Jason McAteer; Manchester Red, Wes Brown and Singapore Red, Aleksandar Duric put rivalries on hold at the press conference at The Exchange this morning. 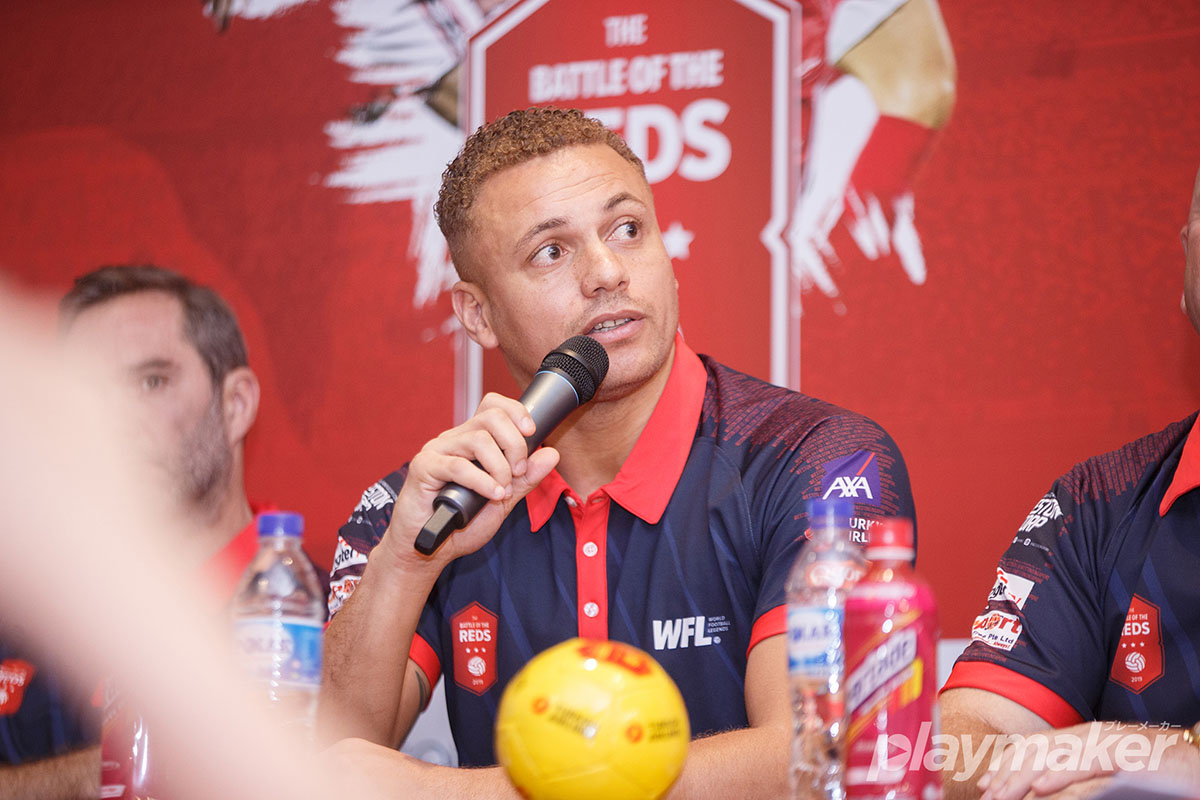 “It all comes down to the history of how we always want to win. Both teams want to win this game. Throughout the years we’ve had many battles and the rivalry shows even in today’s games,” former Manchester United defender Wes Brown shared.

Jason McAteer added, “It’s always great to get back together, especially for these games. Against Manchester United, there will always be a rivalry and we will put out a strong performance. We will definitely go out on Saturday to try and beat them again.” 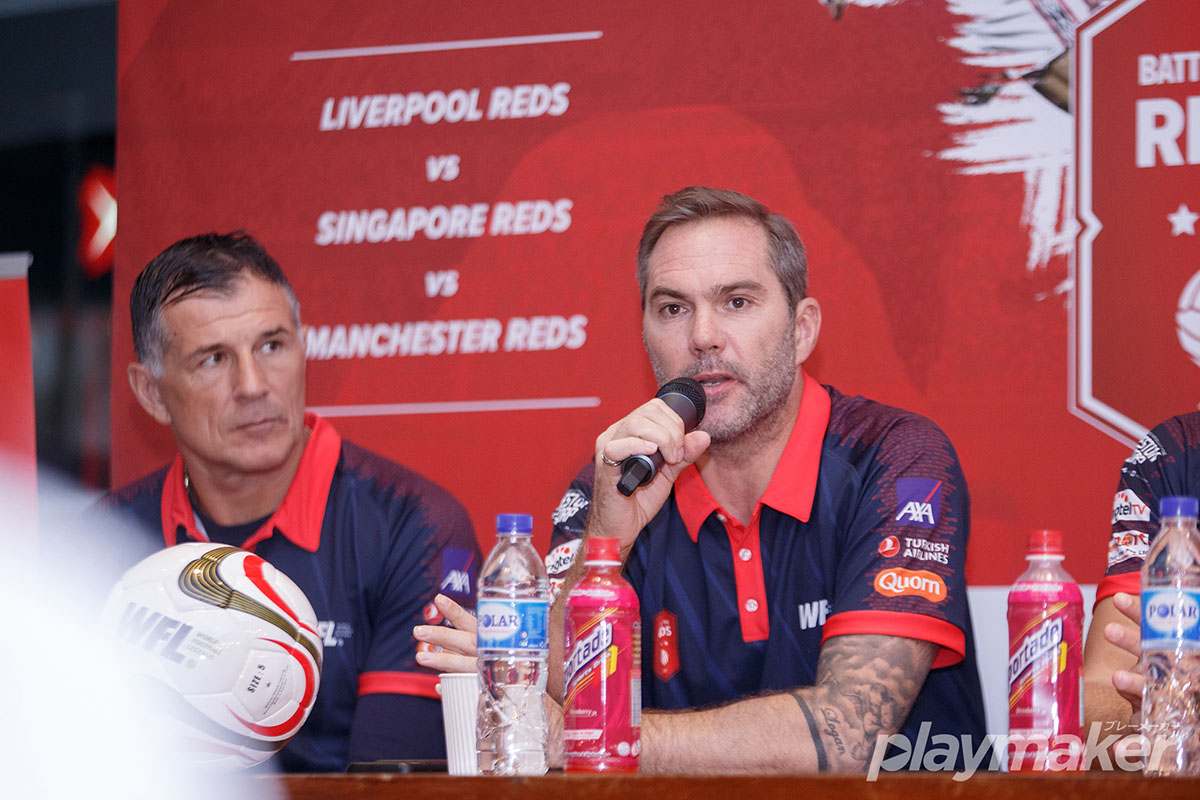 “It has always been a good Man United team but from history, Liverpool has been the winner at WFL games for the past 7 years. I think Manchester United needs to let someone know that they are here. Singapore is going to surprise many people with their young blood.” said Director of World Football Legends, Ian Holahan in response. 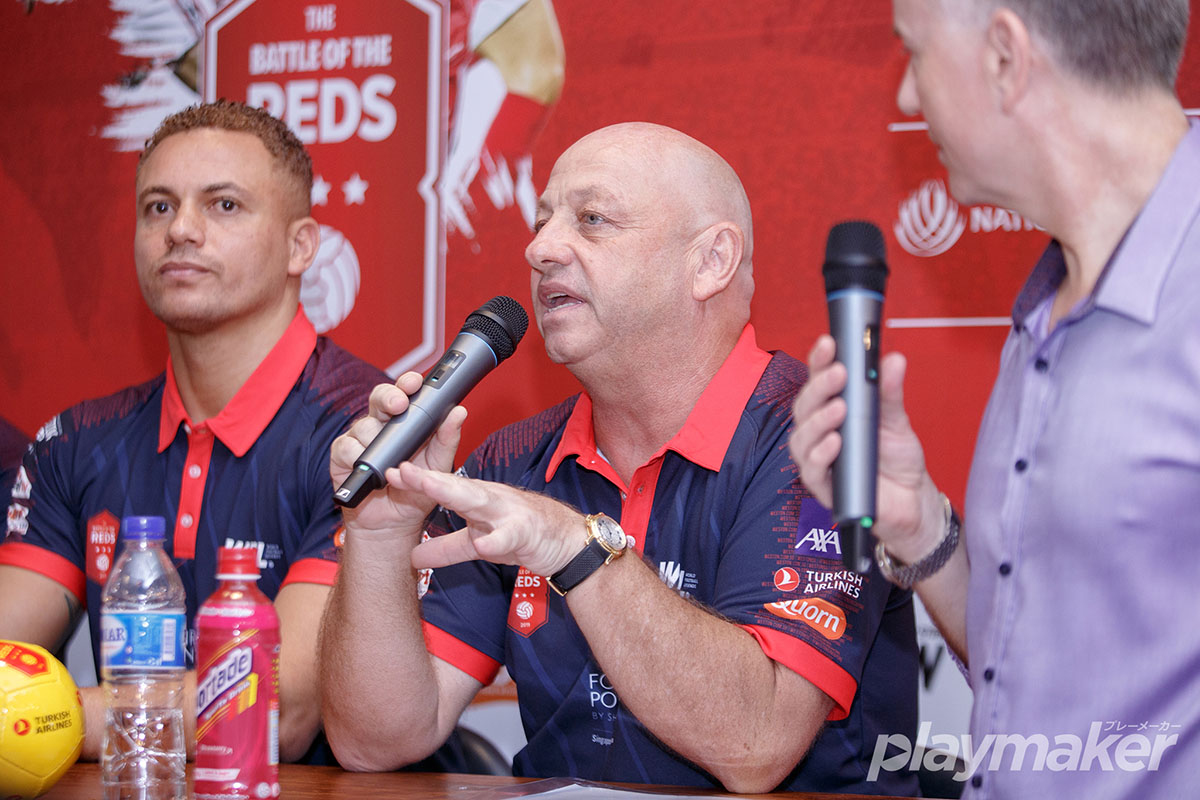 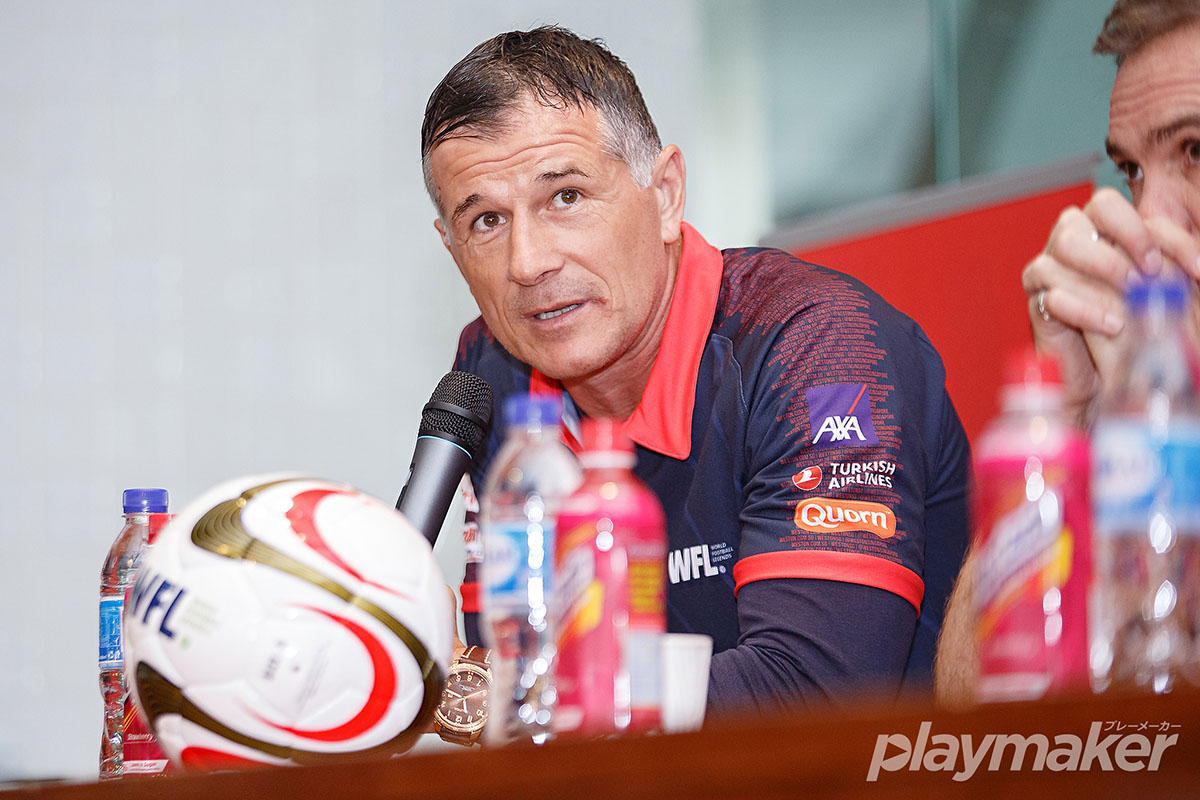 “Fans can expect some great games on Saturday night. As you can see on the team sheets, we have three fantastic teams that many of us in Singapore have grown up watching, so do come down to support and enjoy the games,” shared Aleksandar Duric.

Leading up to the big match, players are involved in a series of activities to give back to the community, with some of the players conducting football clinics within the next few days at Tanglin Trust School and Sports SG.

Additionally, six lucky fans have been given the opportunity to experience a day in the life of a footballer having won a contest run by the organiser. The six fans will join the teams for lunch, travel to the stadium on the team buses and even sit in the dugout on match day.

Tickets to the Battle of the Reds 2019 start from $20 and are available at www.sportshub.com.sg. Family packages (two adults & two children below the age of 12) are also available at $120 and VIP Packages at $250. For more information, please visit https://wfl.asia/.

*Prices indicated do not include booking fee