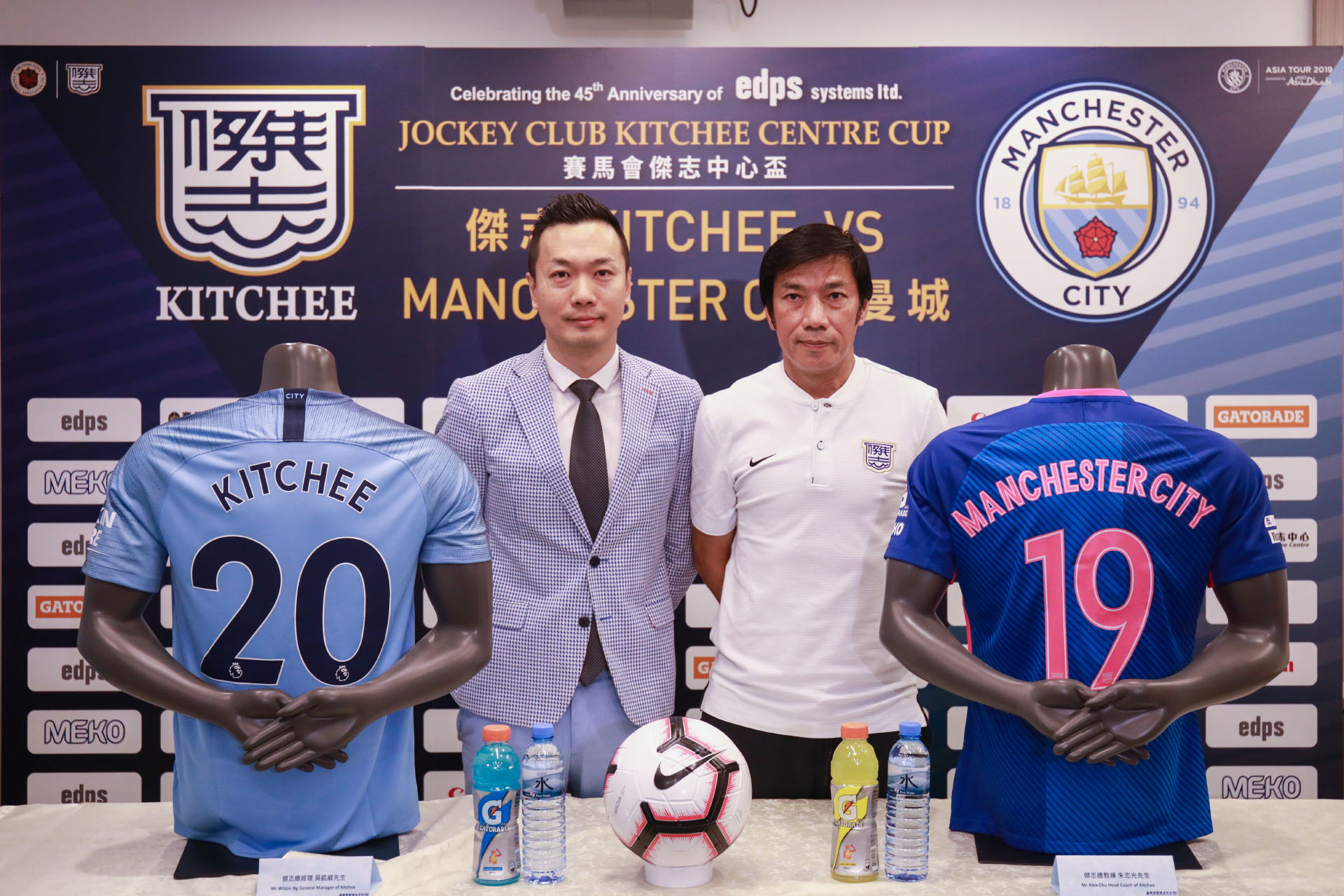 HONG KONG, 2019, APRIL 19 – Kitchee SC announced today that the club will stage a pre-season match against three-time English Premier League Champions, Manchester City. Named as the Jockey Club Kitchee Centre Cup, sponsored by EDPS System Limited to celebrate their 45th Anniversary. The event at Hong Kong Stadium on Wednesday 24 July 2019 will be the first time that the top-flight English team is hosted by Kitchee in Hong Kong. 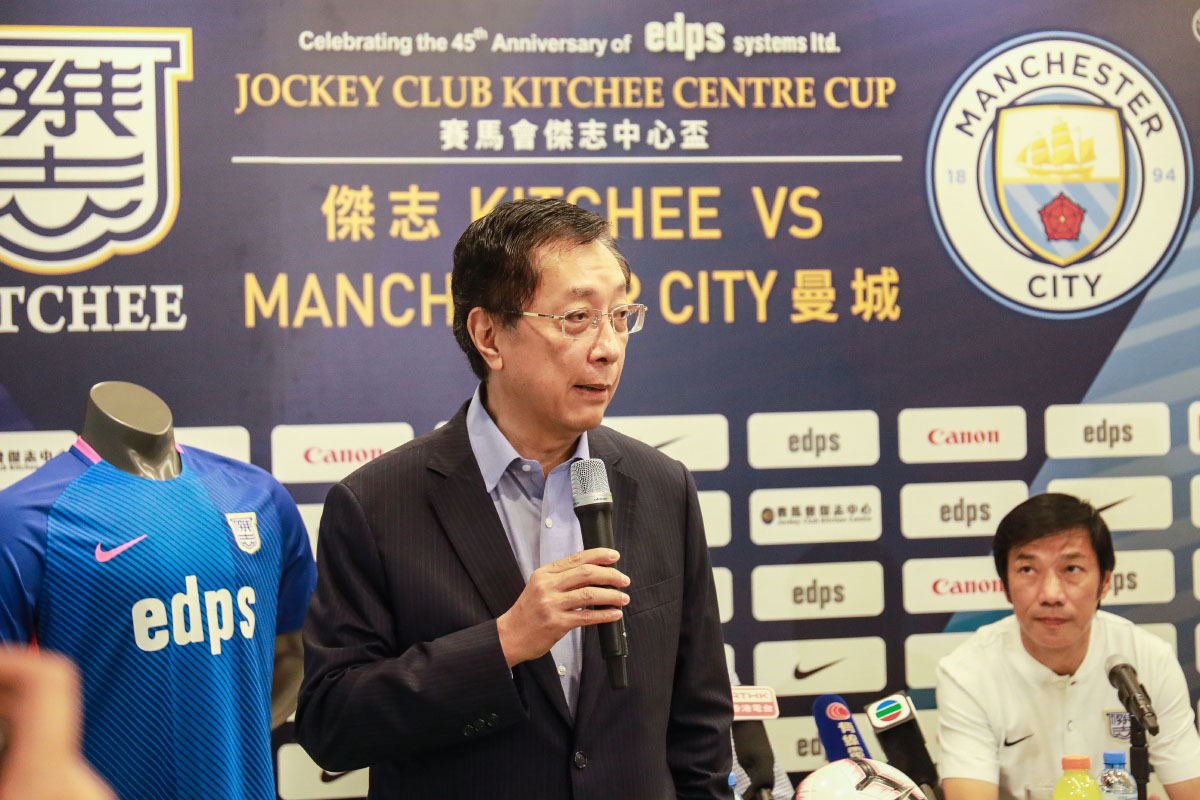 As part of Kitchee’s ongoing commitment to bringing the best teams to Hong Kong, the Jockey Club Kitchee Centre Cup will give local fans a fantastic matchday experience as well as a learning opportunity for Hong Kong with the exchange of football knowledge and skills between the two sides. Moreover, Mr. Guardiola, inspiring Manager, will attend the competition’s prestigious gala dinner. 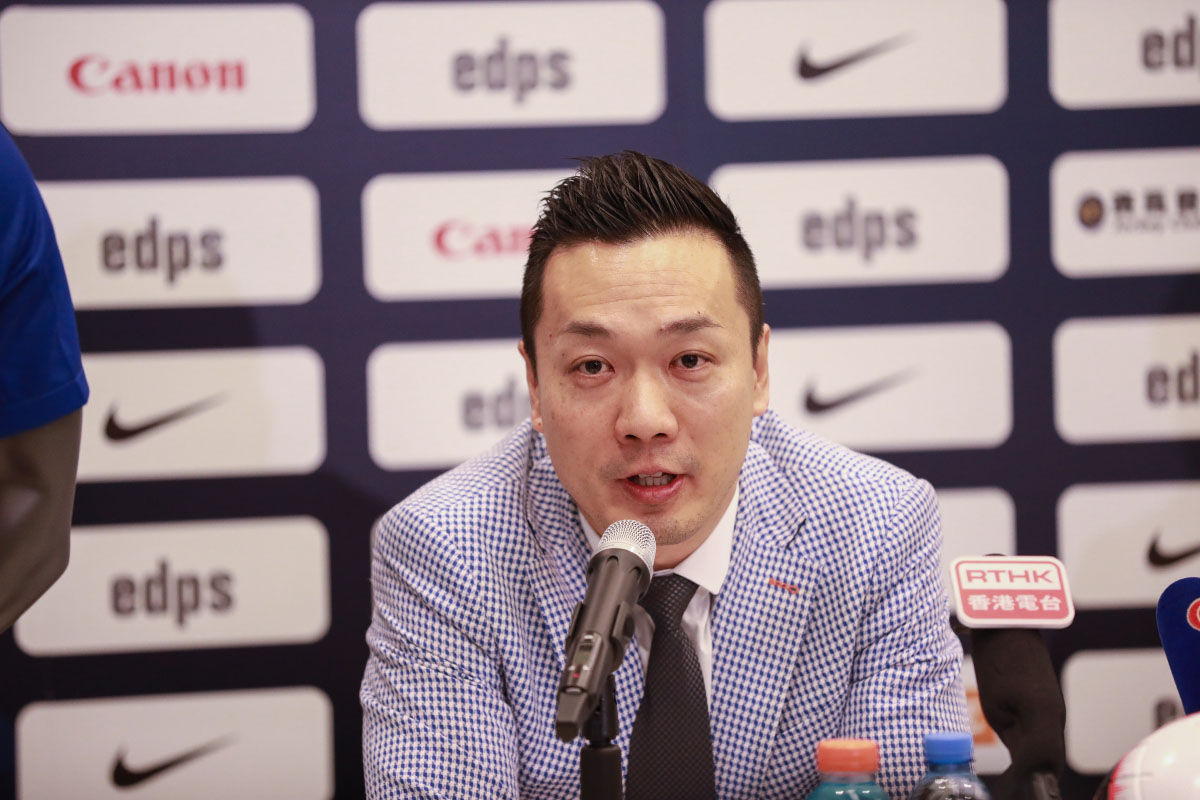 Wilson Ng, General Manager of Kitchee, said he is very excited about bringing such a event to Hong Kong for the benefit of the Club’s loyal and passionate fans. “Our aim is to bring top teams to Hong Kong and compete against Kitchee every summer. We have attracted Manchester City to come this year, straight after the Premier League Asia Trophy in Shanghai and Nanjing.” 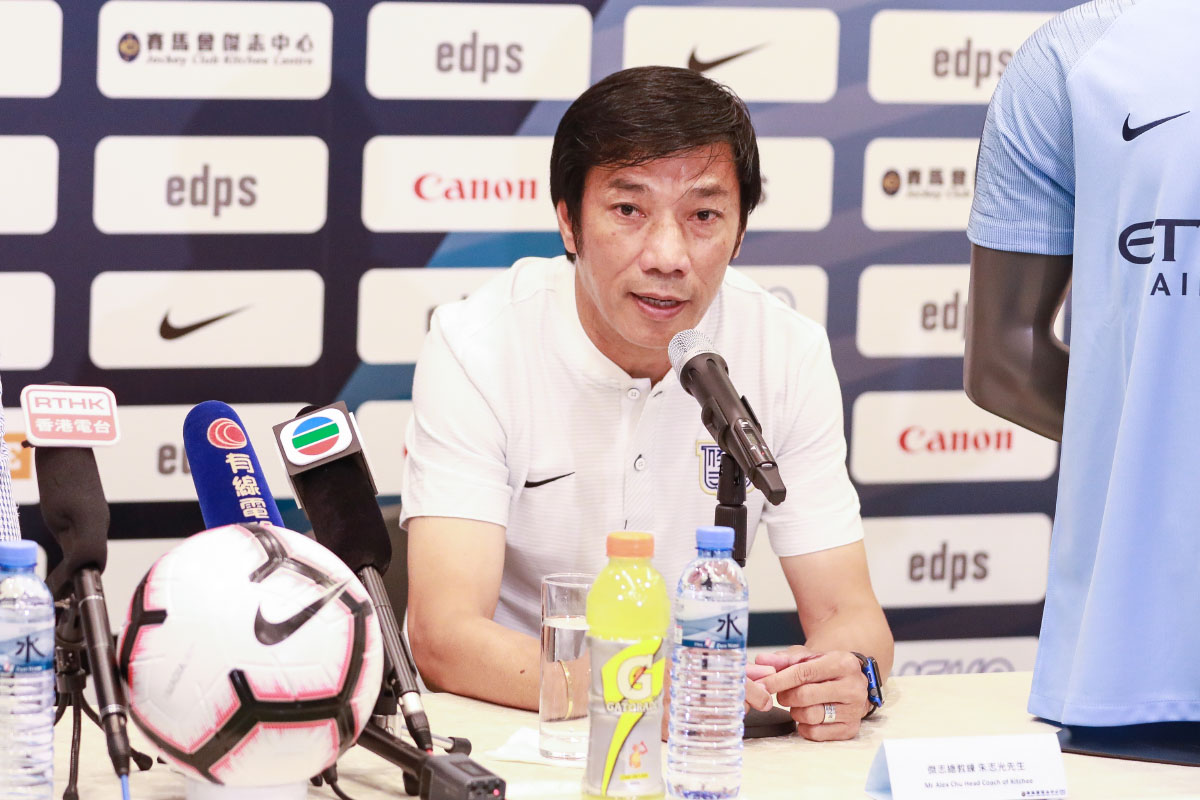 “This is more than just an exhibition match. We consider the tie an important part of our pre-season training,” added Alex Chu, Kitchee’s Head Coach. “This match is particularly crucial for us to get our players match fit and prepared for the start of the new season, especially for the Hong Kong Premier League which is right around the corner.”

Omar Berrada, Manchester City’s Chief Operating Officer, commented: “We are excited to announce our return to Hong Kong for this match. After the last time we visited Hong Kong, the team went on to lift the Premier League trophy later that season so we hope this visit will again provide the players with great preparation for the upcoming campaign. We have many passionate followers in Hong Kong, including a very active supporters club, and we can’t wait to play in front of these fans once again.”