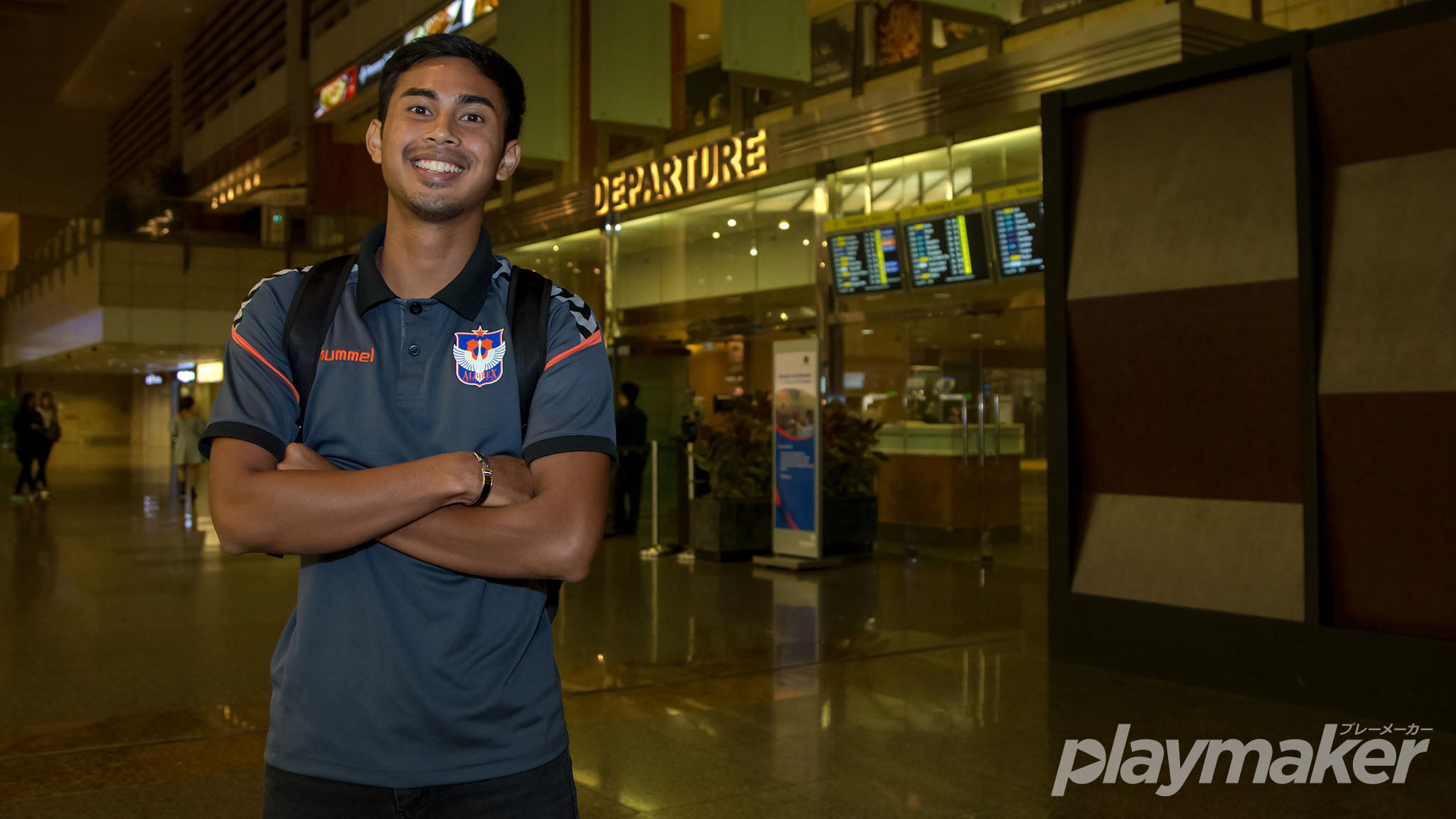 SINGAPORE, 2018, SEPTEMBER 02 – Singaporean midfielder Adam Swandi could realise his dreams of playing professional football in Japan as his current club Albirex Niigata FC (Singapore) set up a week’s trial with their parent club J2 League side Albirex Niigata from 03 to 09 September, with the aim to develop a young star and future key player for Singapore National Team, contributing more directly to Singapore Football.

Together with Adam, Hiroyoshi Kamata, a product of Albirex Niigata U-18 will also be given a chance. 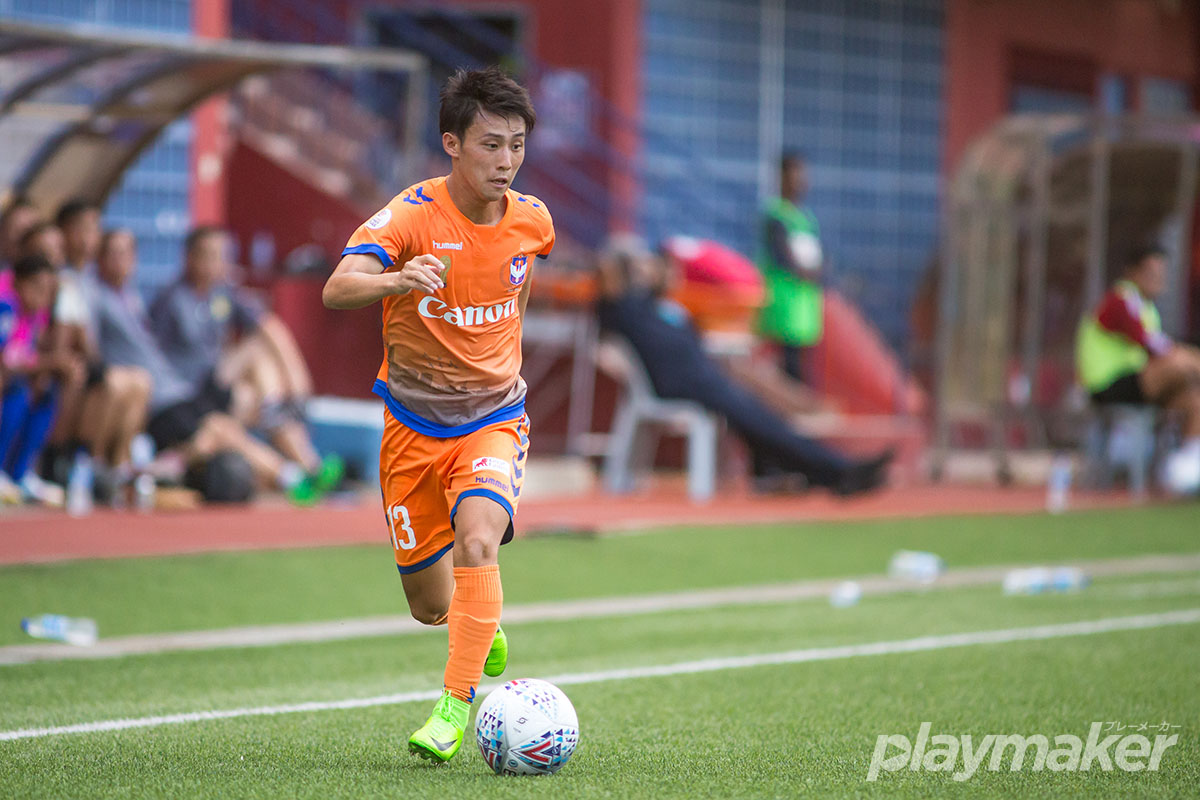 This arrangement is made possible with the aid of Albirex Sports Development Fund that was established in November 2016 to further enhance the relationship and exchange between Singapore and Japan through sports. In 2017, two local boys were sent to Niigata for football trainings and to experience the Japanese culture. 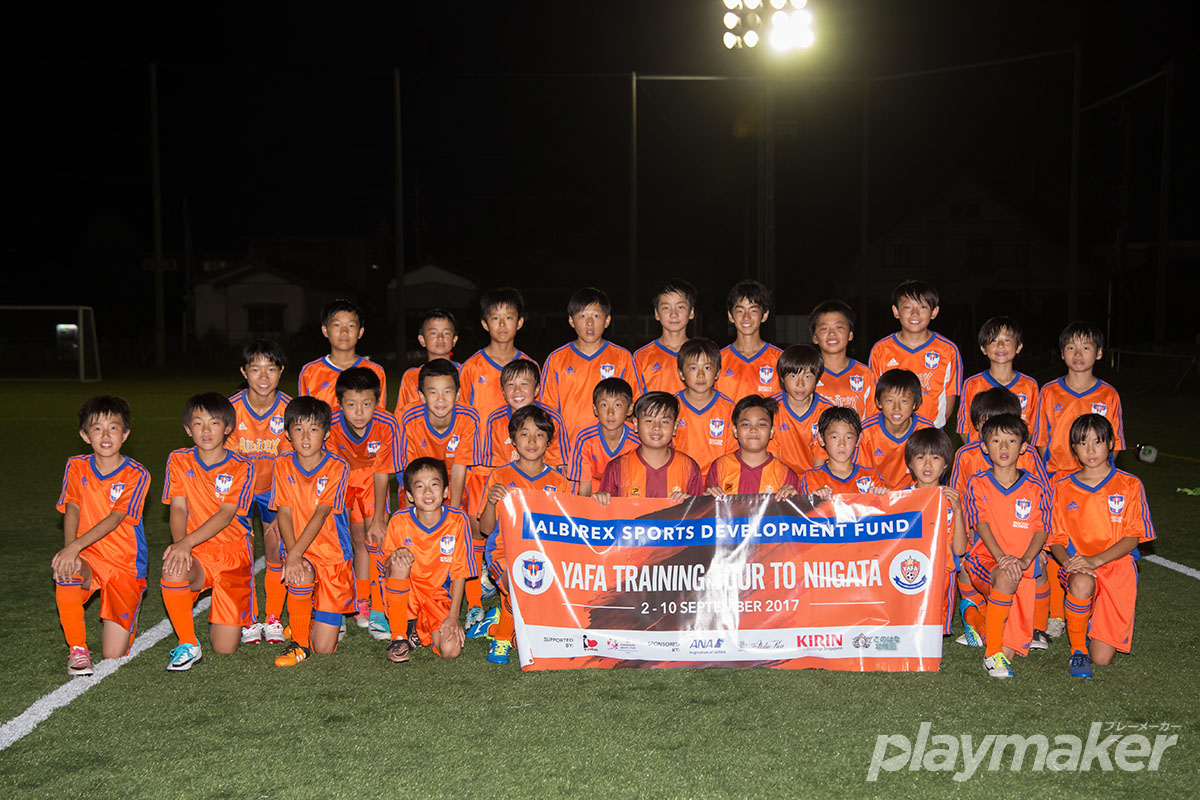 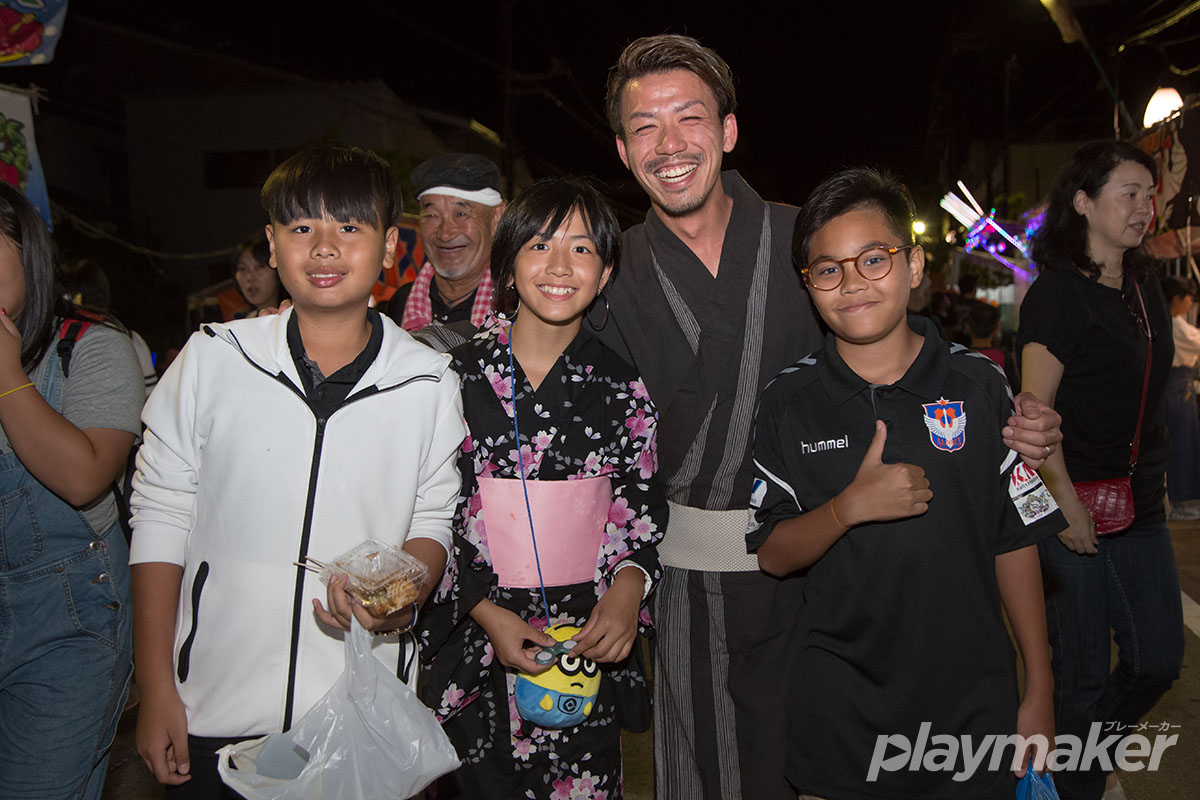 This would also be the third year Albirex Niigata (S) have been recommending their players to Niigata; in 2016, S.League Player of the Year Atsushi Kawata did well enough to impress the parent club, likewise for defender Yasutaka Yanagi the following year. 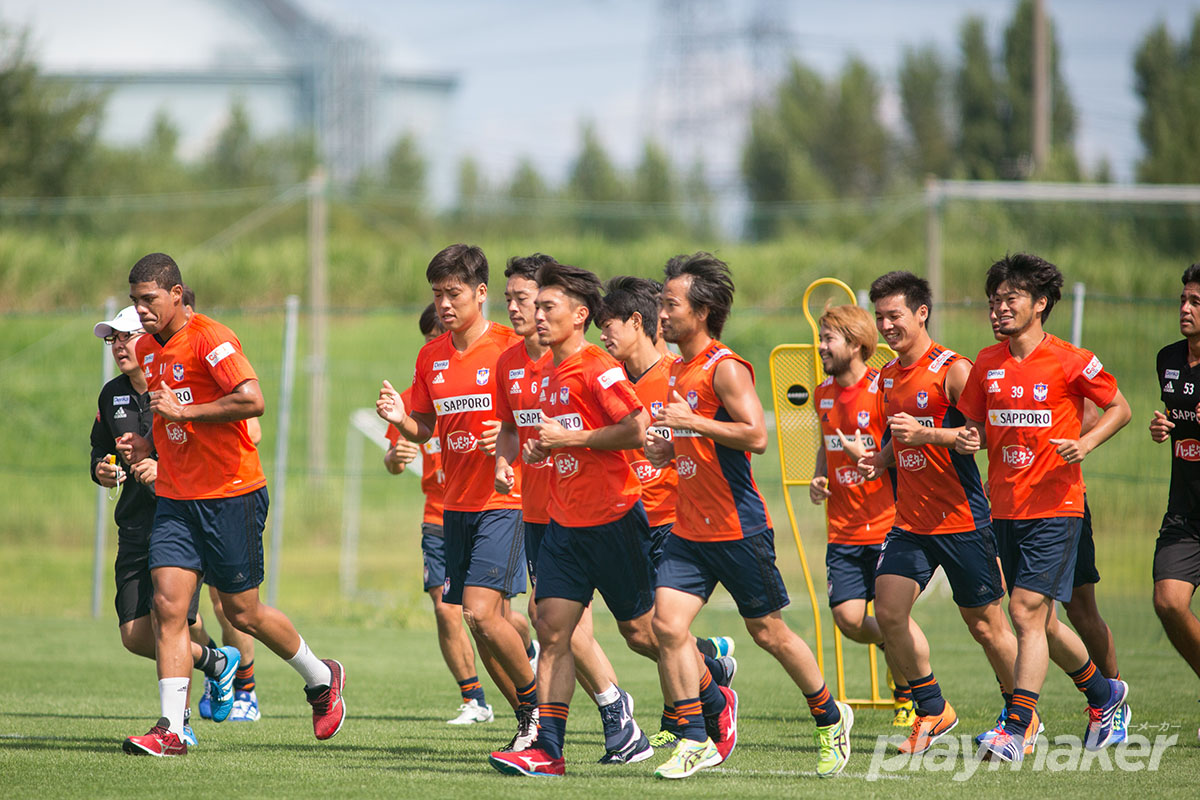 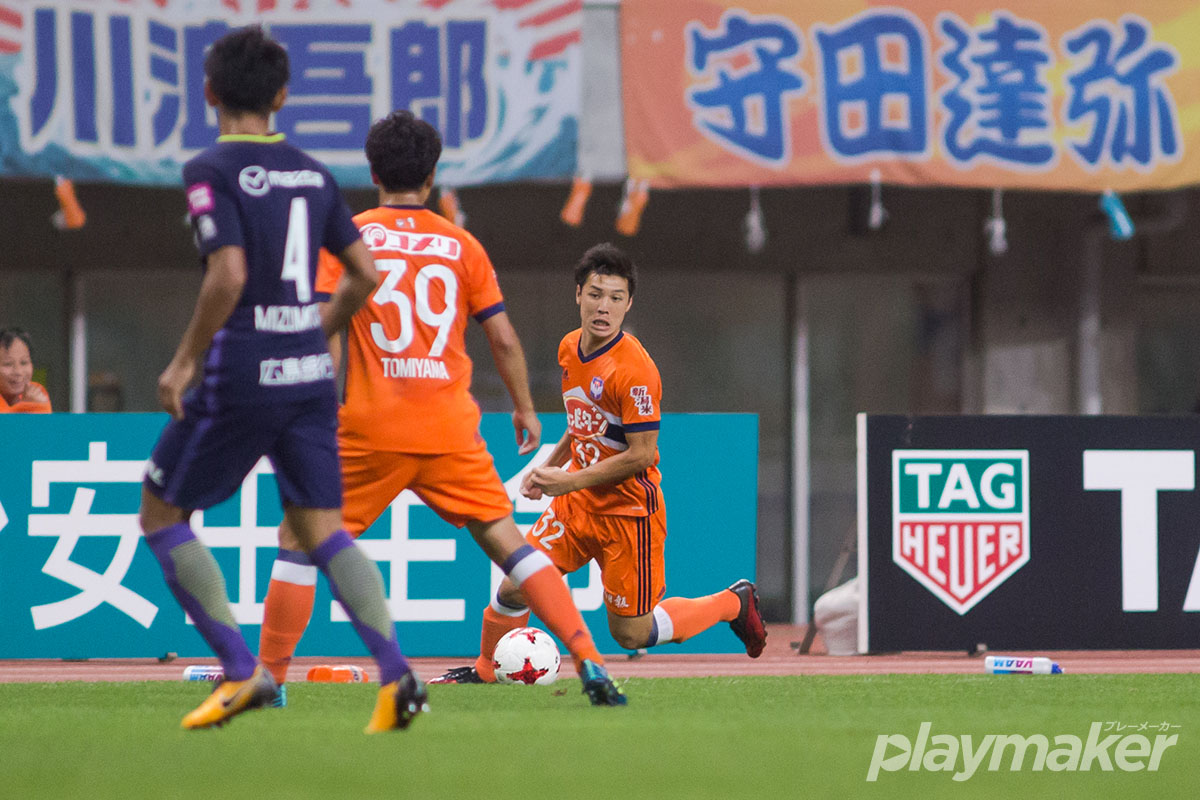 If Adam secures a contract, he would be the second Singaporean to ply his trade in Japan following Geylang International defender Anders Aplin who is currently on loan to J2 League leaders Matsumoto Yamaga.

Speaking to the media in a press conference held on Saturday afternoon, the 22-year-old said, “I have been in Niigata twice in the past, both times I joined Albirex Niigata’s training. I clearly remember the professionalism and attitude of the players and aim to be such a player as well. I am grateful to both Albirex Japan and Albirex Singapore for giving me this opportunity to train in Niigata once again. Albirex Sports Development Fund and the existence of Albirex Singapore are very positive not only for myself but also for Singapore Football.”