SINGAPORE, 2018, SEPTEMBER 01 – The opening game of the M1 Asian Netball Championships saw Singapore take on Brunei, with Singapore dominating from start to finish for a commanding 68-19 victory.

Goal Shooter Lee Pei Shan, who is competing in her first Asian Netball Championships, impressed right from the first whistle, scoring the first two goals of the game. 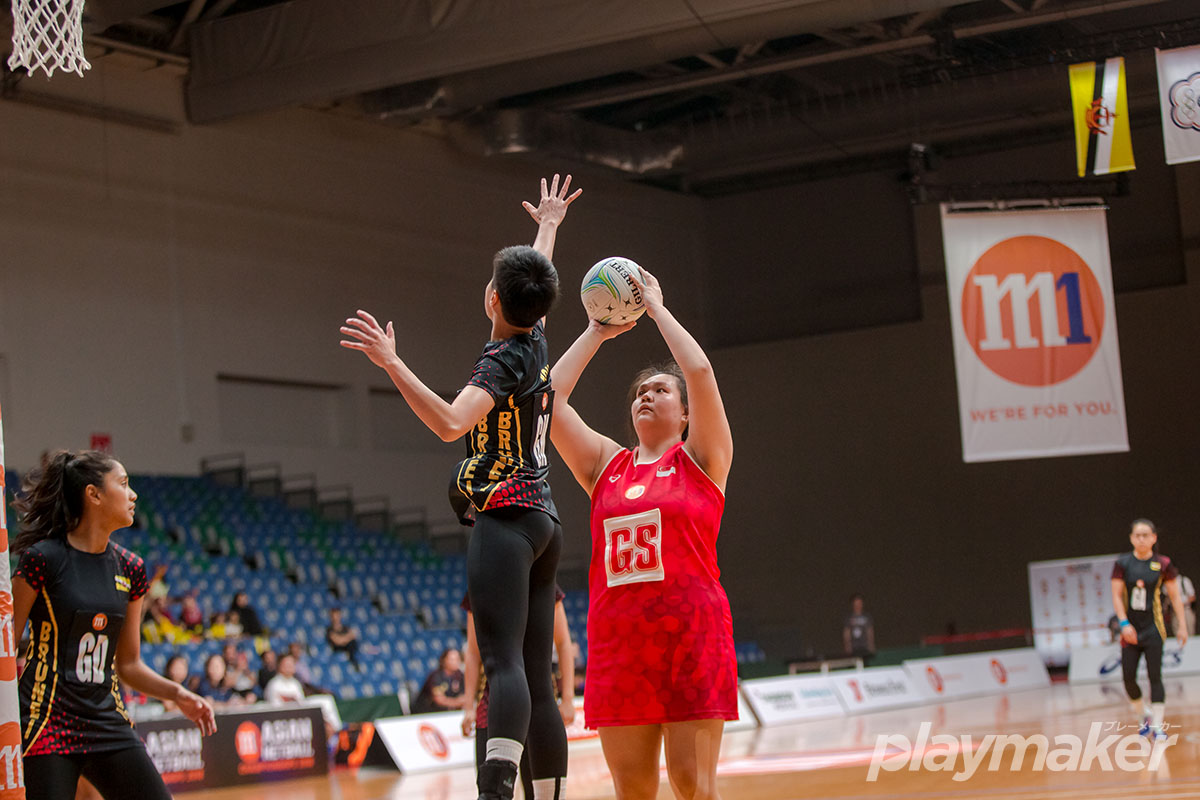 Team Singapore raced out to a 3-0 lead before Brunei’s Goal Attack Nur Hafizah Binti Haji Abdul Sidek sunk in their first goal of the match. It was a convincing display by Team Singapore in the first quarter (19-4), with Wing Attack Kimberly Lim punching through and connecting easily at the top of the circle before feeding the ball in to Lee with much ease.

There were a number of changes in the second quarter for Singapore, with coach Natalie Milicich giving her young players Toh Kai Wei and Ayshath Zaseela the chance to compete in their first Asian Netball Championships match. 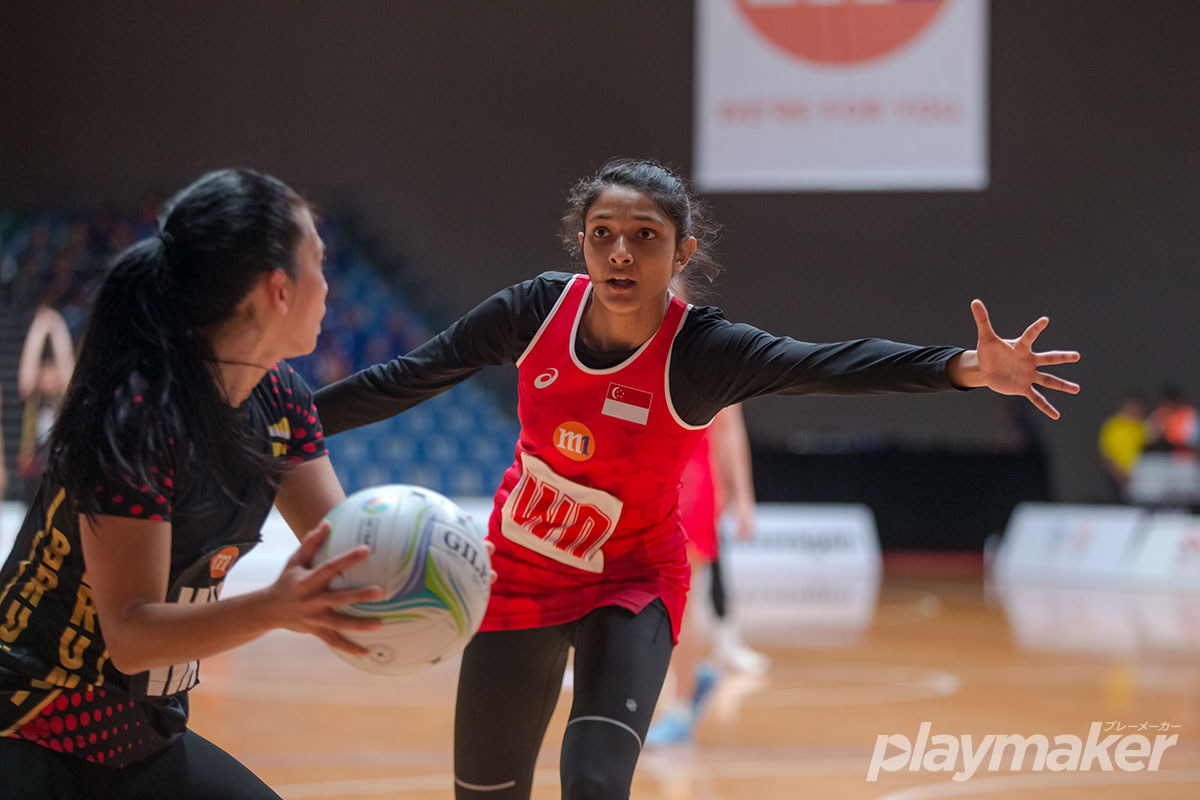 Singapore’s consistent play continued in the second quarter (20-4), pushing out to a 6-0 lead before Brunei put in their first goal for the quarter. Tan Xin Yi came on to replace Lee midway through the quarter to earn her first cap for the nation, and sunk her first goal for Singapore right away.

The second half of the match was a much tighter affair, with Brunei limiting Singapore to 15 and 14 goals in the third and fourth quarter respectively, while scoring 6 goals in the third quarter – their highest number of goals in a quarter for the match – and 5 in the final quarter. It was a top display from another Asian Netball Championships debutant Goal Keeper Sindhu Nair, who made several key intercepts and deflections throughout the final two quarters.

Singapore coach Milicich remarked on the young shooters’ first time on court and how Singapore can build on their first game effort: “I think they were both nervous so it’s always nice to get their first game out of the way and I think they will grow in confidence as we build into the week. Their shooting precision was very very good today so I’m very proud of how they both started this competition.’

“For tomorrow’s game, it will obviously be quite tough. We’ve been building on our connections and our combinations so that no matter who’s on the court, we can keep up the intensity.”