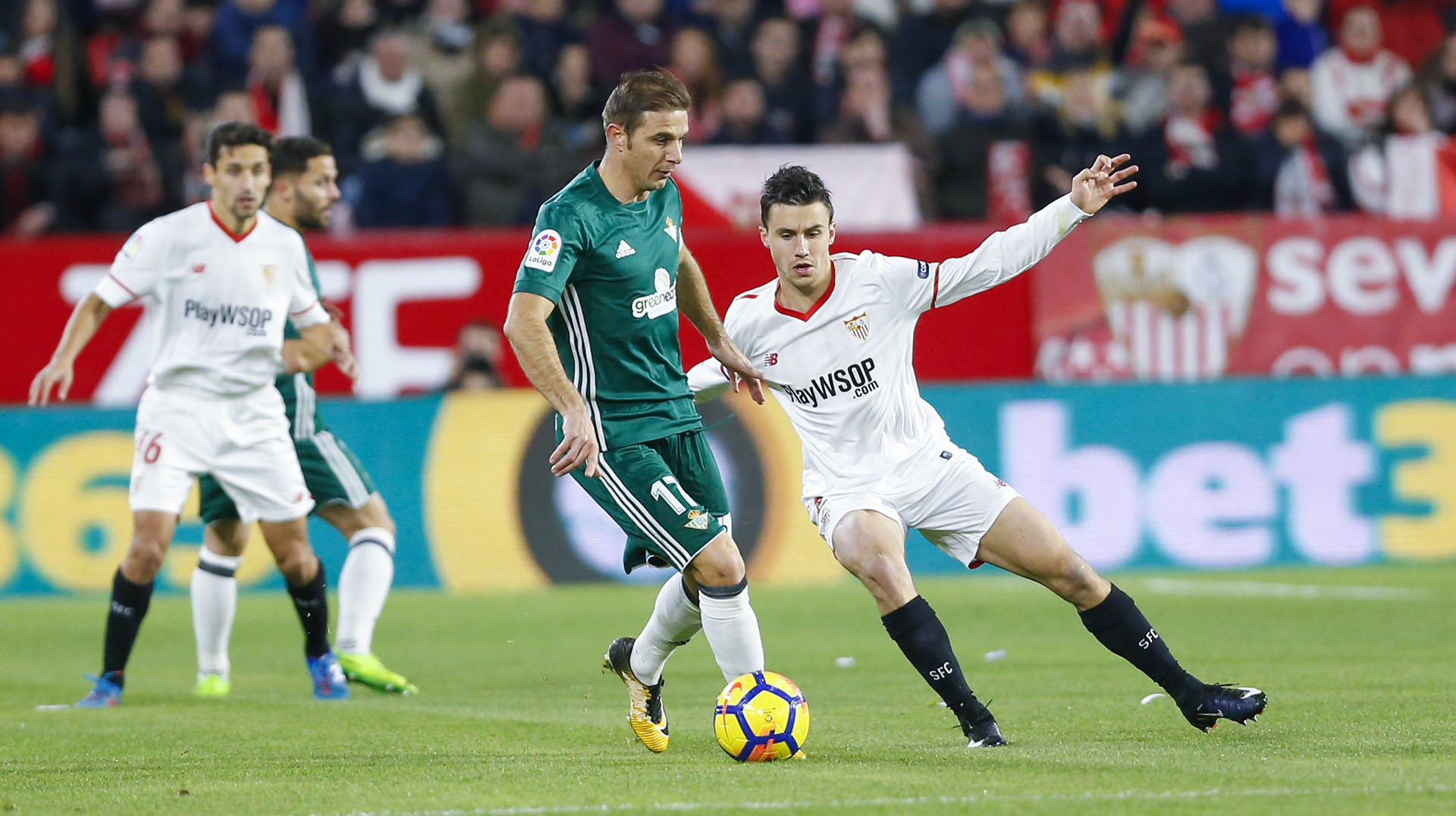 The 2018/19 season may only have reached Matchday 3 but it’s already time for one of the LaLiga Santander’s blockbuster fixtures.

Real Betis and Sevilla FC will meet this Sunday evening (20:45 CEST / 03 September 02:45 SGT) at Betis’ Estadio Benito Villamarín for the first Seville derby of the new season. This will be the earliest these two teams have met in a LaLiga Santander season since they faced off over 30 years ago on the opening weekend of the 1987/88 campaign.

This makes an already spicy derby even more mouth-watering, as the result could set the tone for the rest of the season. Both teams’ squads are still getting used to playing with each other, but there’s no such thing as a dress rehearsal when it comes to ‘El Gran Derbi’. This derby match means everything to the fans, who’ll demand, as always, that their heroes approach it like a cup final. 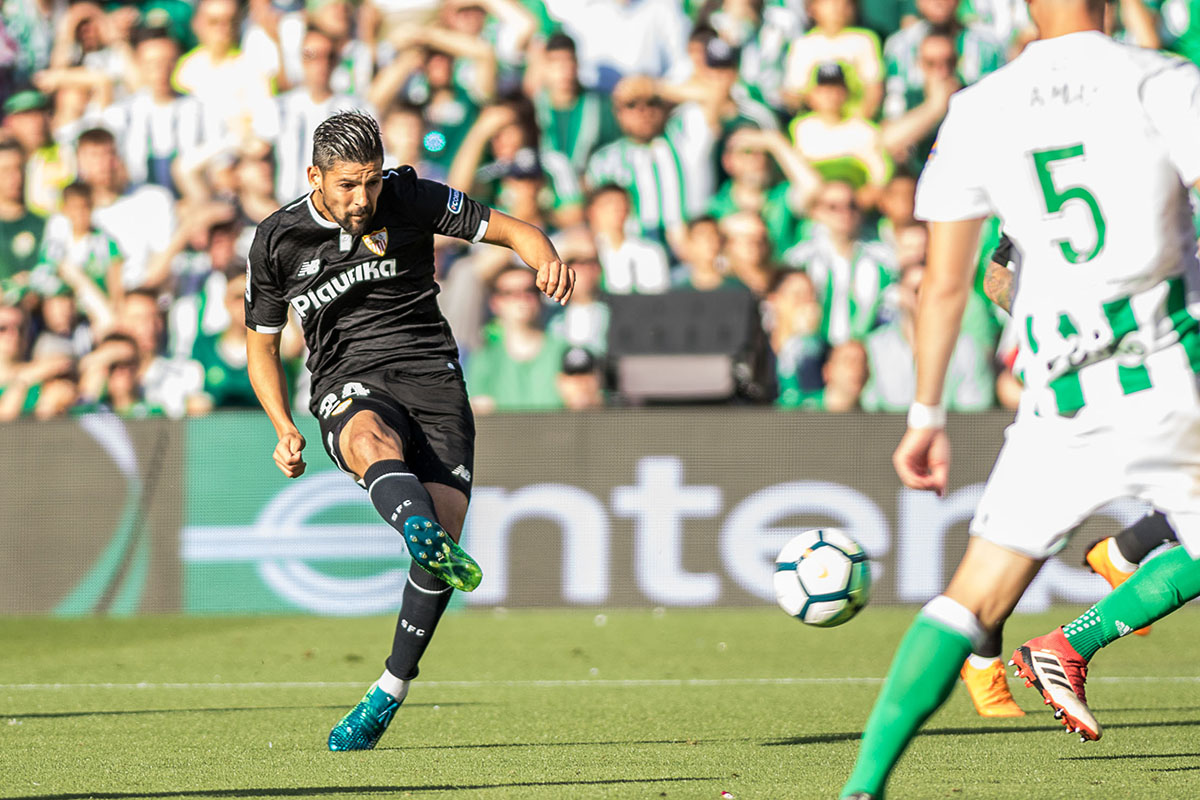 Real Betis, nicknamed Los Verdiblancos (‘The Green and Whites’), finished above their city rivals last year in sixth while Sevilla, who also go by the name of Los Rojiblancos (‘The Red and Whites’), finished in seventh. Sevilla will be desperate to earn a first derby victory since February 2017, especially after Betis’ stunning 5-3 away win at the Sanchez-Pizjuan in January.

El Gran Derbi sets to the tone for the season

At this early stage in the season, it’s too soon to know exactly what these clubs will be competing for come May. It is more than likely, though, that they’ll both be in the mix for European qualification. Both have had busy summers in terms of player acquisition and there is an expectation amongst fans of both sides that their teams are more than good enough to secure a European spot once again.

Betis will need a positive result to start their campaign off on the right foot. They’re yet to score this season despite racking up an average of 72.3% possession in their opening two games, and were punished on the counter attack in the home opener against Levante before picking up a goalless draw at Alaves on Matchday 2.

Sevilla’s start has been more positive, winning 4-1 away at LaLiga Santander new boys Rayo Vallecano before a playing out a goalless draw with fellow European contenders Villarreal. Pablo Machin’s side have been in Europa League qualification action since late July and their fitness levels are at a mid-season level. That said, there’ll be no complacency ahead of a game as important as this one.

One position to keep an eye on this Sunday is goalkeeper as both clubs signed new starting shot-stoppers over the summer. Antonio Adan and Sergio Rico, last season’s first-choice keepers, have moved on. Betis now how have Pau Lopez between the sticks, while Sevilla brought in Czech international Tomáš Vaclík. 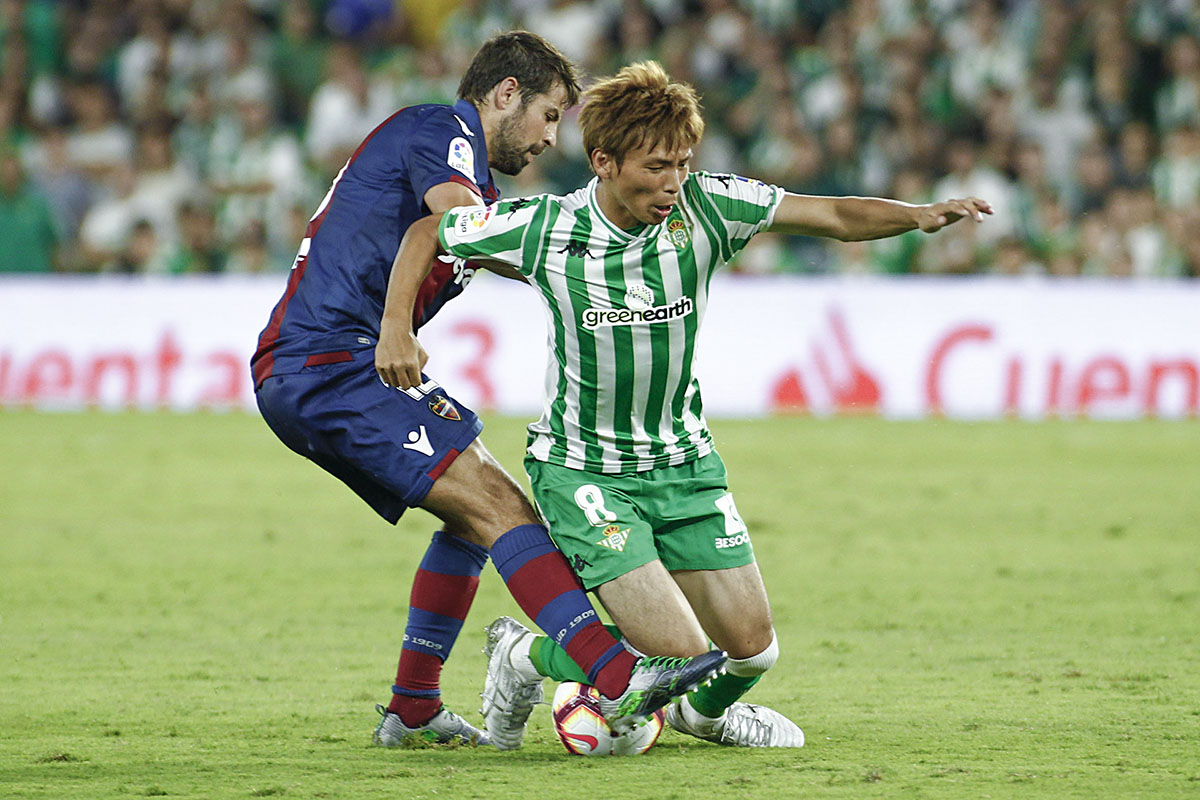 Betis’ summer signing Takashi Inui could also be important as the Japanese winger’s dribbling ability provides them with a more direct option in attack, while new Sevilla striker André Silva will surely trouble the Betis defence. Silva scored a hat-trick on his LaLiga debut at Rayo Vallecano and he’ll be looking to make this a similarly happy away trip.

El Gran Derbi is so important to Seville because the city is, curiously, split right down the middle. Unlike in many other cities in Spain and across Europe, the two clubs boast a similar sized support, something that only increases the stakes and, of course, the decibel levels!

Both clubs have been in existence for over a century, making this one of the longest-running rivalries in football. Officially the first derby took place in 1915, with Betis winning 1-0 thanks to a goal from Alberto Henke. The derby was already considered such a big deal that the victors paraded through the city centre with the trophy they’d been awarded. Unofficially, though, these two clubs have been at loggerheads even longer and an earlier incarnation of Betis first took on Sevilla on Valentine’s Day, 1909. It may have been a day of love, but there has never been any love lost between these two clubs since then. 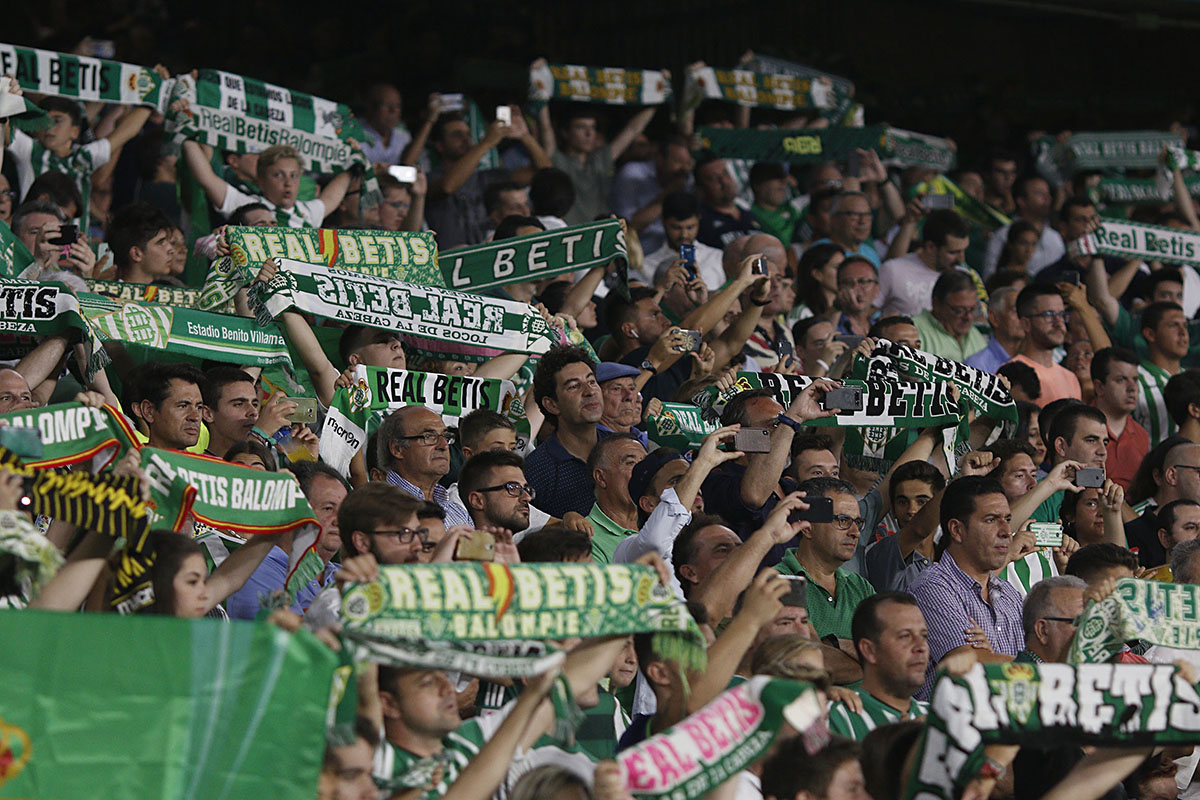 Though there is resentment between the two fanbases, there is also a good-natured and humorous side to this rivalry. Jokes, arguments and pranks have always been part of the derby and the moment two Betis-supporting builders emblazoned the Betis badge onto Sevilla’s stadium during construction works will live long in the memory of fans.

From Seville to the world

On an international level, the profile of the derby is growing day by day. Sevilla have won five Europa League titles since the turn of the century while Betis have rolled out an exciting possession-based style of football under coach Quique Setien, piquing the interests of football purists both at home and abroad. With official supporter groups stretching from Scotland to New York City, these clubs continue to grow in stature every day.