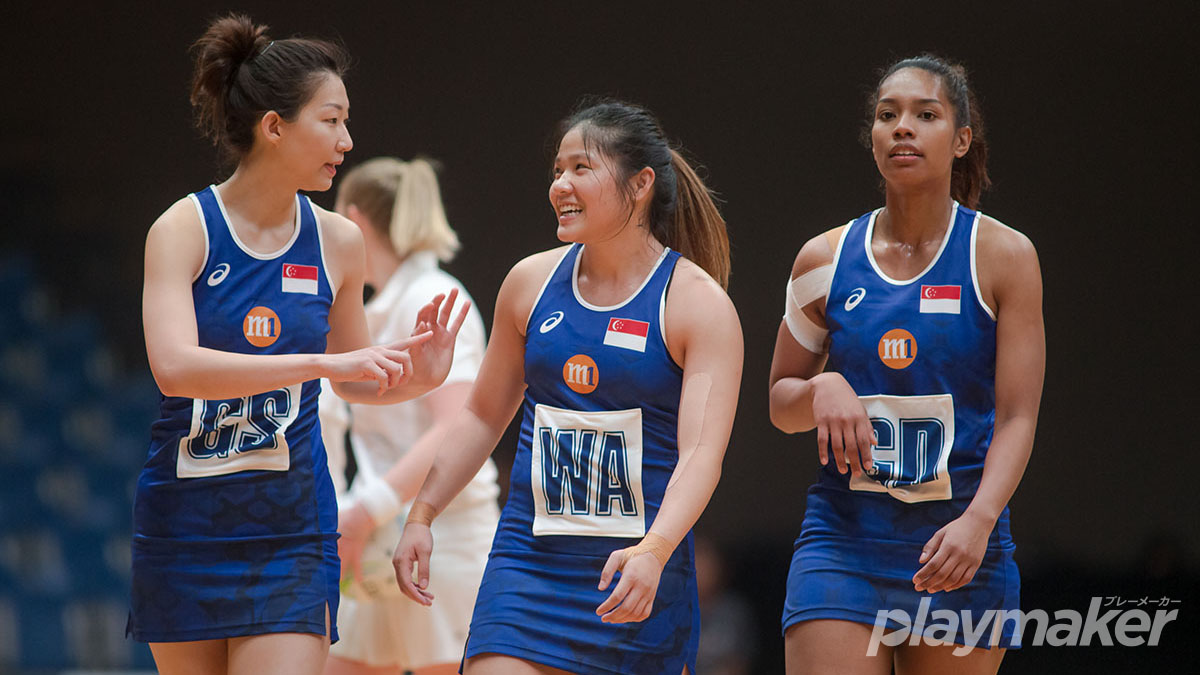 SINGAPORE, 2018, SEPTEMBER 02 – Singapore put in a strong performance to overwhelm an inexperienced Pakistan side in their second match of the M1 Asian Netball Championships, to take the win with a scoreline of 84-17.

It was a dominant first quarter from Team Singapore (26-2), who made several intercepts right from the get go, and brought the ball down to the attacking third with much ease for Goal Attack Toh Kai Wei and Goal Shooter Charmaine Soh to finish off. 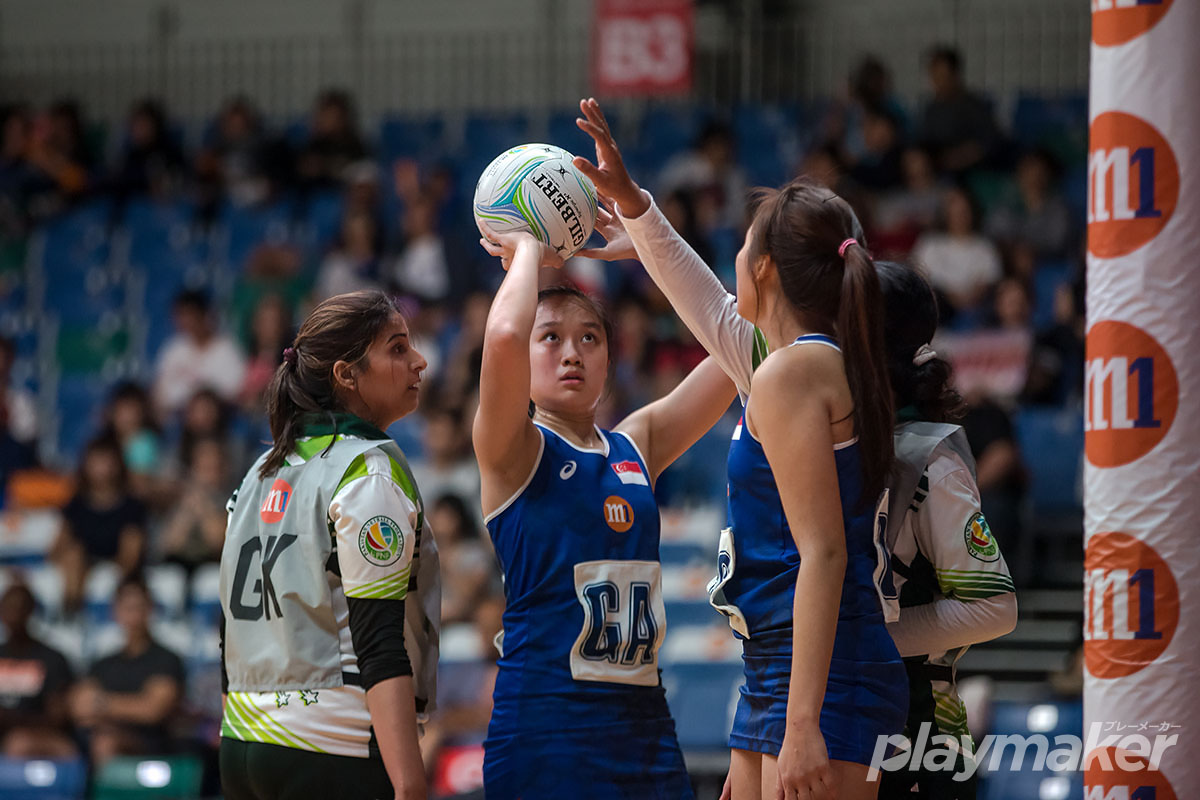 The second quarter saw both Asian Netball Championships debutants Lee Pei Shan and Tan Xin Yi combine in the shooting circle, with Lee sinking in Singapore’s first four goals. Several missed shots from both Lee and Tan allowed Pakistan back into the quarter for a much tighter quarter scoreline of 15-9.

Veterans Nurul Baizura, Soh and Kimberly Lim combined well when they came back on court in the third quarter, racing out to a 6-0 lead. A much tighter defensive setup, together with slick passing and movement throughout the court, saw Singapore put up 21 goals while holding Pakistan to just three. 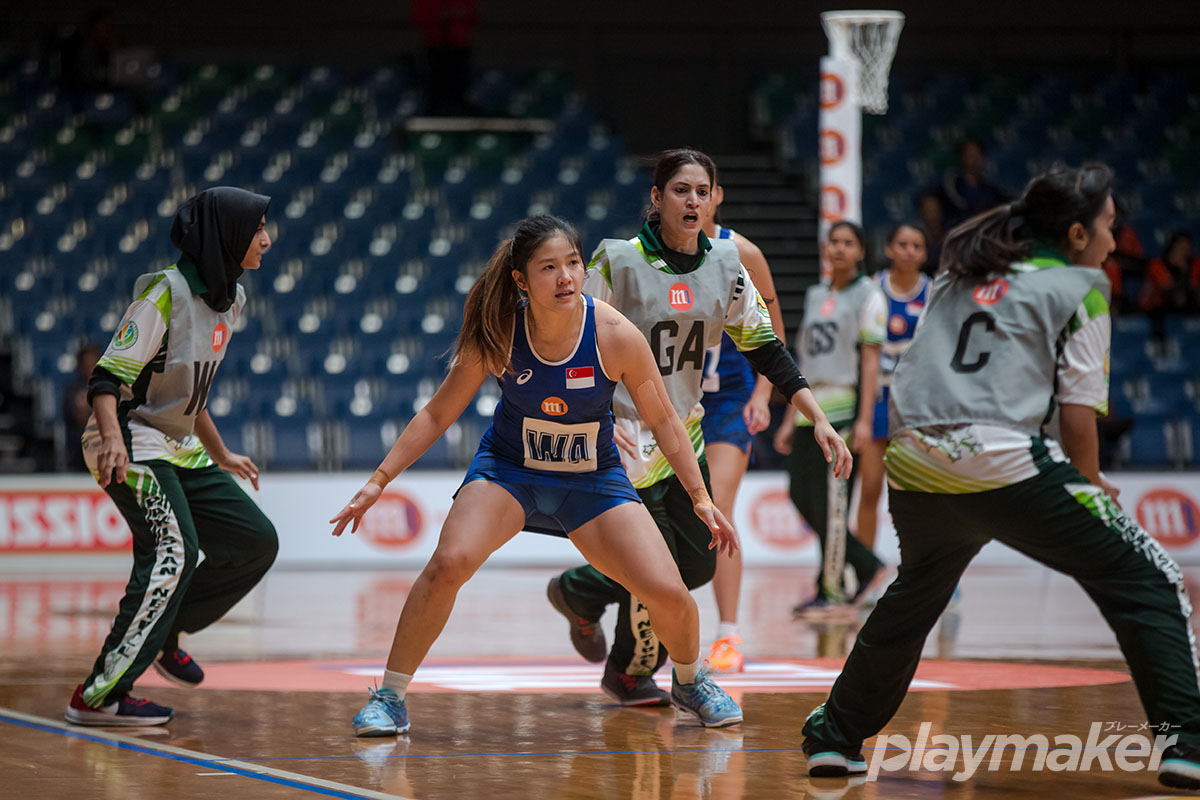 Toh was especially dominant when she was on as a Goal Attack in the fourth quarter, breaking through into the goal circle easily and even sinking a layup – something that’s rarely seen in a game of netball. It was a flawless shooting performance from Singapore, especially so in the first and final quarter, where Singapore notched a quarter shooting percentage of 96% and 92% respectively. 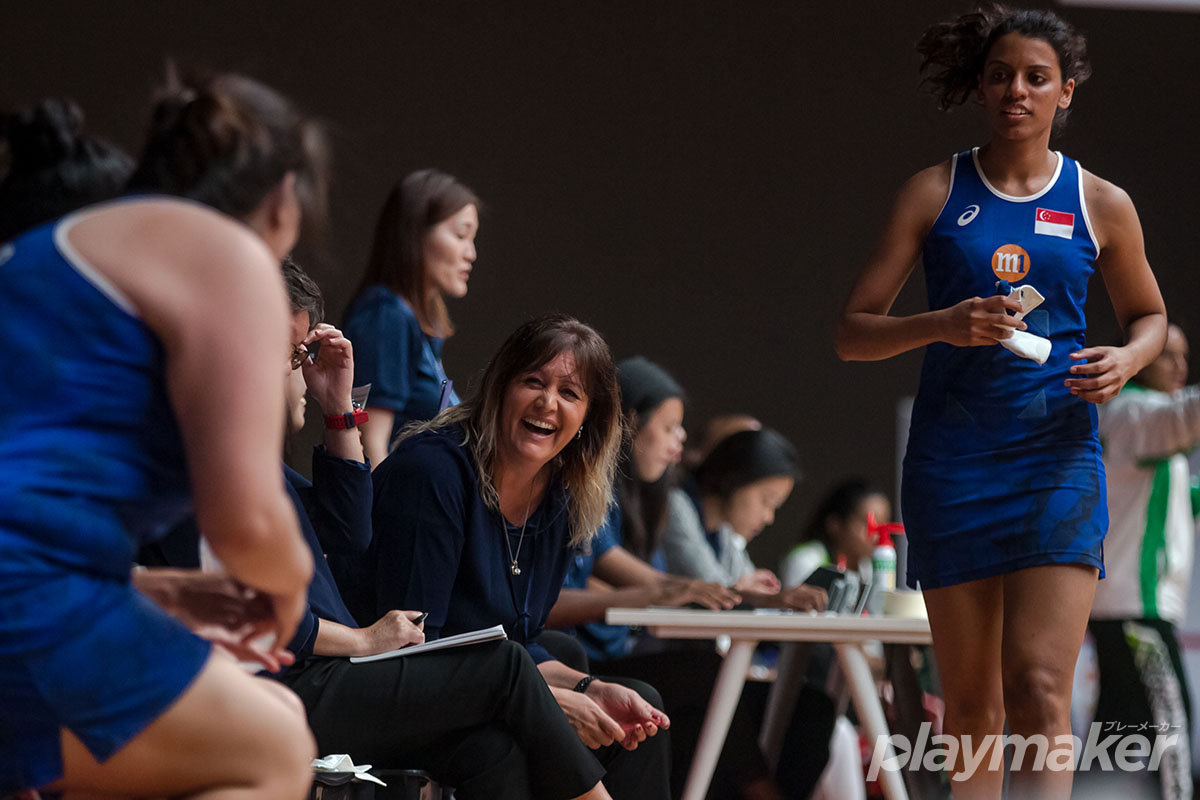 Singapore coach Milicich said of her team’s performance: “I was pleased that we did what we spoke about – that when we made changes, that the changes come on strong. We also made sure we concentrated on the first 10 minutes of the quarter to be strong. We practiced using impact players today and I felt those players that came on did that. Also our conversion was very good today.”