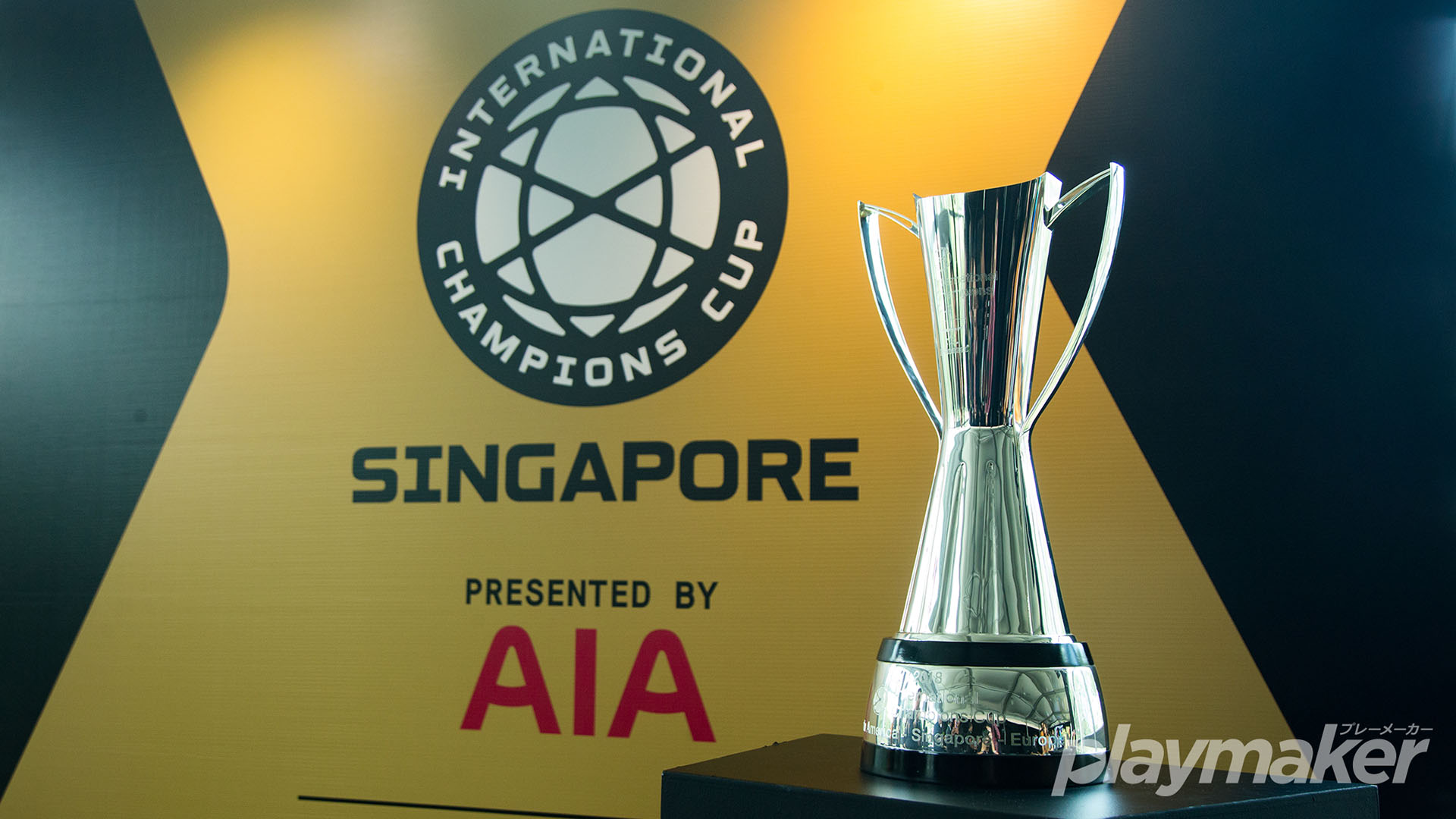 The new-look two match, four team format will be held over a single weekend on the 20th and 21st of July, promising local and travelling fans a truly spectacular footballing treat. 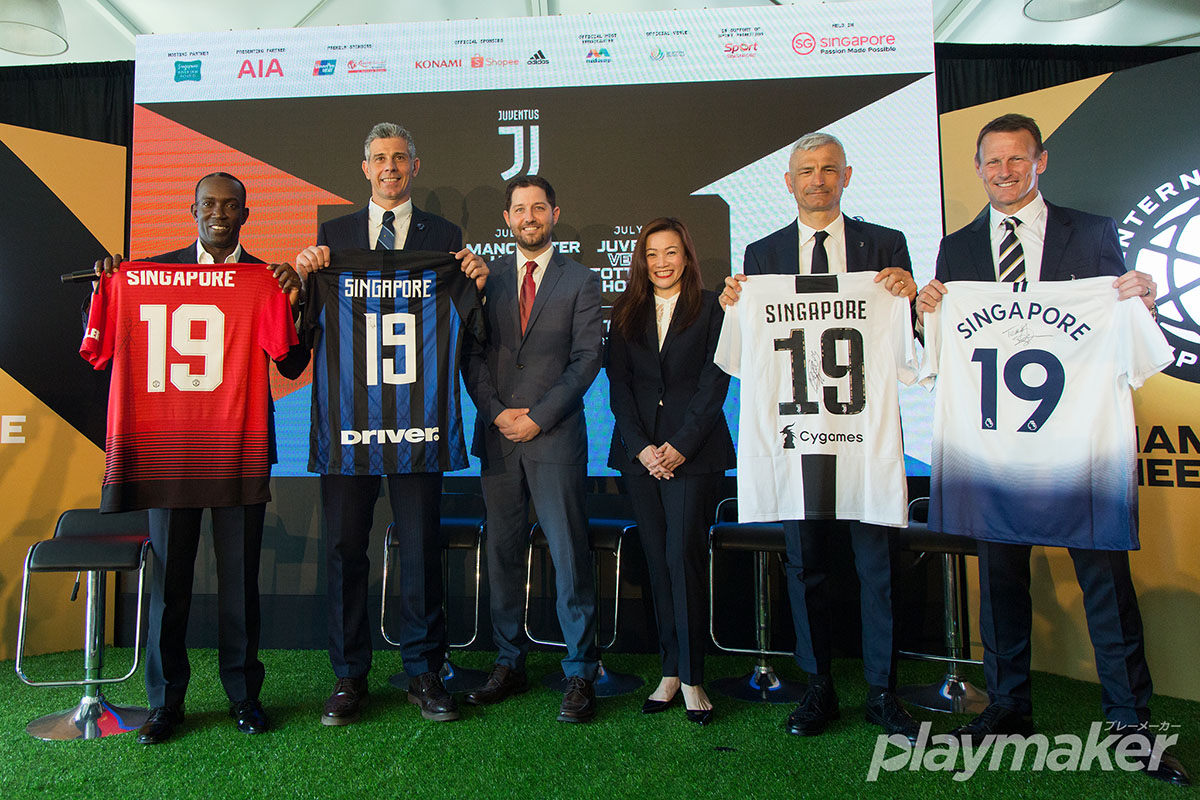 “We are very pleased to bring the International Champions Cup to Singapore again. The event is the only platform for fans in the region to get up close to their favourite teams,” said Charlie Stillitano, Executive Chairman of Relevent Sports Group. “Manchester United, Inter, Juventus and Tottenham Hotspur are clubs with strong support in the region, and we believe the fans will be happy to see them in action.”

Added Melissa Ow, Deputy Chief Executive, Singapore Tourism Board: “With some of the biggest names in European football joining us for the International Champions Cup this year, Singapore will be an even more attractive travel destination for sports fans this July. As the only Southeast Asian stop of the ICC, we look forward to welcoming football fans from around the region, and aim to provide a memorable experience for our visitors that goes beyond the pitch.”

This year, the International Champions Cup Singapore welcomes AIA as its first ever Presenting Partner. AIA is also the Global Principal Partner of Tottenham Hotspur. “AIA is proud to be the Presenting Partner of the 2019 International Champions Cup Singapore, especially during our Centennial year. It is a wonderful opportunity for our customers, agents, partners and staff to witness Tottenham Hotspur, with their many international stars, compete in Asia,” said Mr Ng Keng Hooi, AIA Group Chief Executive and President. 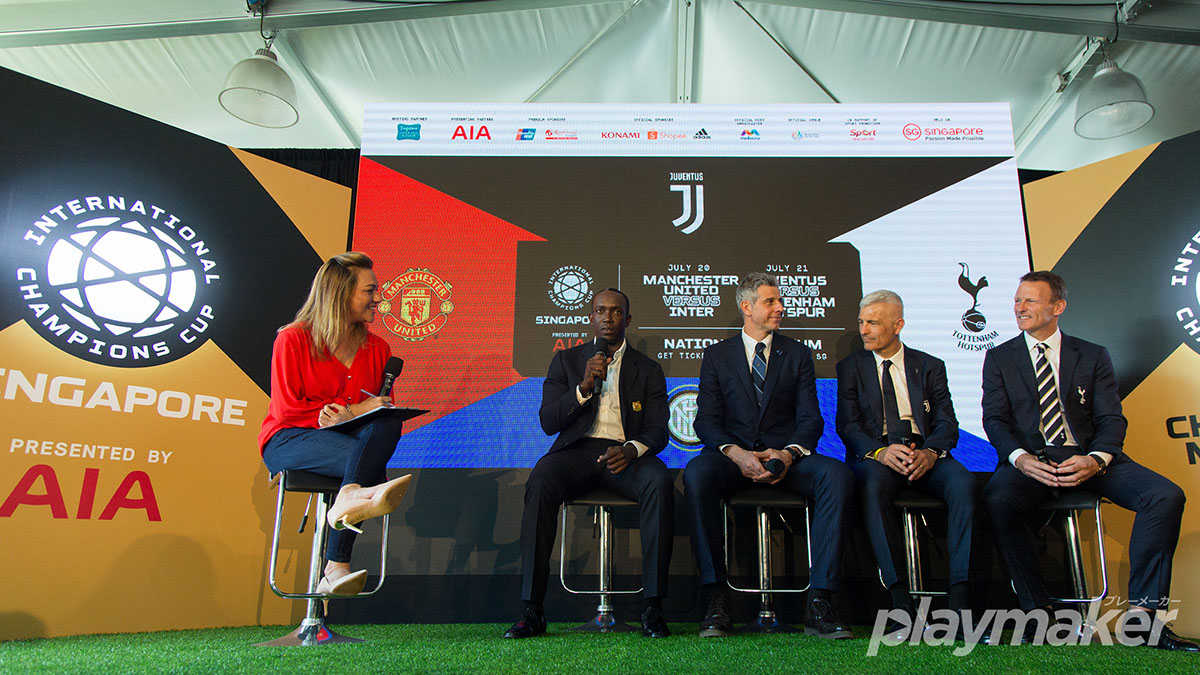 This year’s tournament will cap a long-awaited return to the city state for both Premier League sides. It will also be their first appearance at the new National Stadium after Tottenham graced the old Kallang venue in 1995, and Fabien Barthez’s cameo as an outfield player headlined the Red Devils’ last visit in 2001.

Conversely, it will be a second coming appearance in more recent times for the Italian sides. Juventus played the first ever football match in the newly-opened National Stadium against a Singapore Select in 2014, while Inter triumphed over Bayern Munich and Chelsea to be crowned champions of the 2017 International Champions Cup Singapore.

The opening match, kicking off on Saturday 20th July, will be between Manchester United and Inter, marking a decade since the sides clashed in the last eight of the UEFA Champions League. With both teams firmly in contention for Champions League spots this season, this summer meeting could well be a mouth-watering preview of a potential heavyweight match-up in Europe next season.

To round off the weekend of football, Juventus takes on Tottenham Hotspur on Sunday 21st July. A rematch of last season’s Champions League meeting, Spurs will be looking to get back at the side that defeated them in the round-of-16. With no shortage of world-class players on show, both the seasoned competitors from Turin and the 2018 International Champions Cup winners are set to serve up a top quality battle.