Valencia CF travel to FC Barcelona‘s Camp Nou for Saturday afternoon’s huge LaLiga Santander game with a lot having changed since the teams drew 1-1 in their first meeting of 2018/19.

A super enthralling game at Mestalla back in early October saw the home side take an early lead when defender Ezequiel Garay was quickest to react at a corner kick. Midway through the first half blaugrana talisman Lionel Messi played a clever one-two with centre-forward Luis Suarez, before firing home the equaliser from the edge of the area despite being surrounded by four opposition defenders.

That result saw Barça drop to second in the standings, a point behind then-leaders Sevilla FC. Valencia were down in 14th place, having drawn six of their first eight LaLiga games.

Excellent form from Ernesto Valverde’s side since has seen the defending champions move into a commanding position in this year’s title race. Meanwhile Marcelino Garcia Toral’s side have gradually improved their results to move up into the top half and into contention to qualify for UEFA competition next season. With last weekend’s commanding 3-0 derby win over Villarreal CF fresh in their memory, los Che will head into the fixture with all guns blazing. 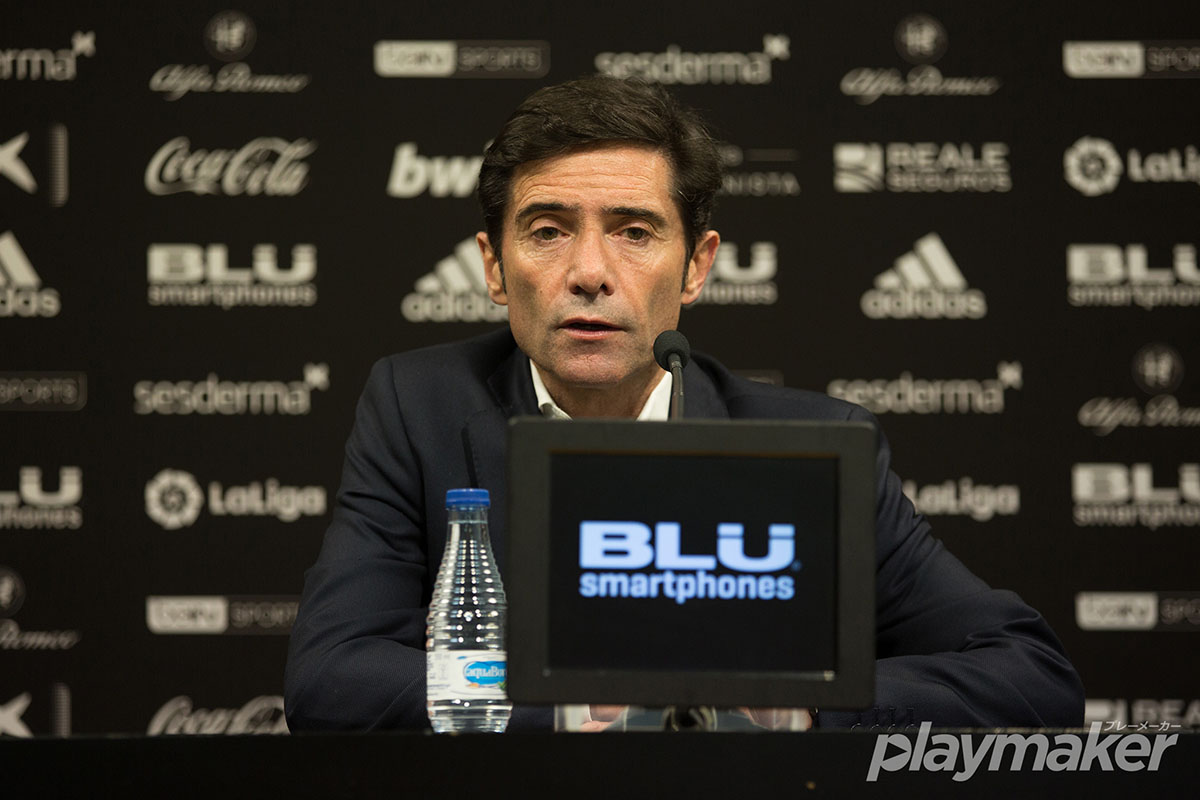 Quite a lot has changed in both squads in the three months since that 1-1 at Mestalla. The biggest difference may well be Colombia international centre-back Jeison Murillo, who was on the Valencia bench for that October meeting, joined Barça on loan during the winter window and could now be selected to face his former team.

The October game was also just a second LaLiga start for Barça’s summer signing Arthur Melo, with the young Brazilian midfielder having settled into a regular place in his team’s midfield as the months have passed. 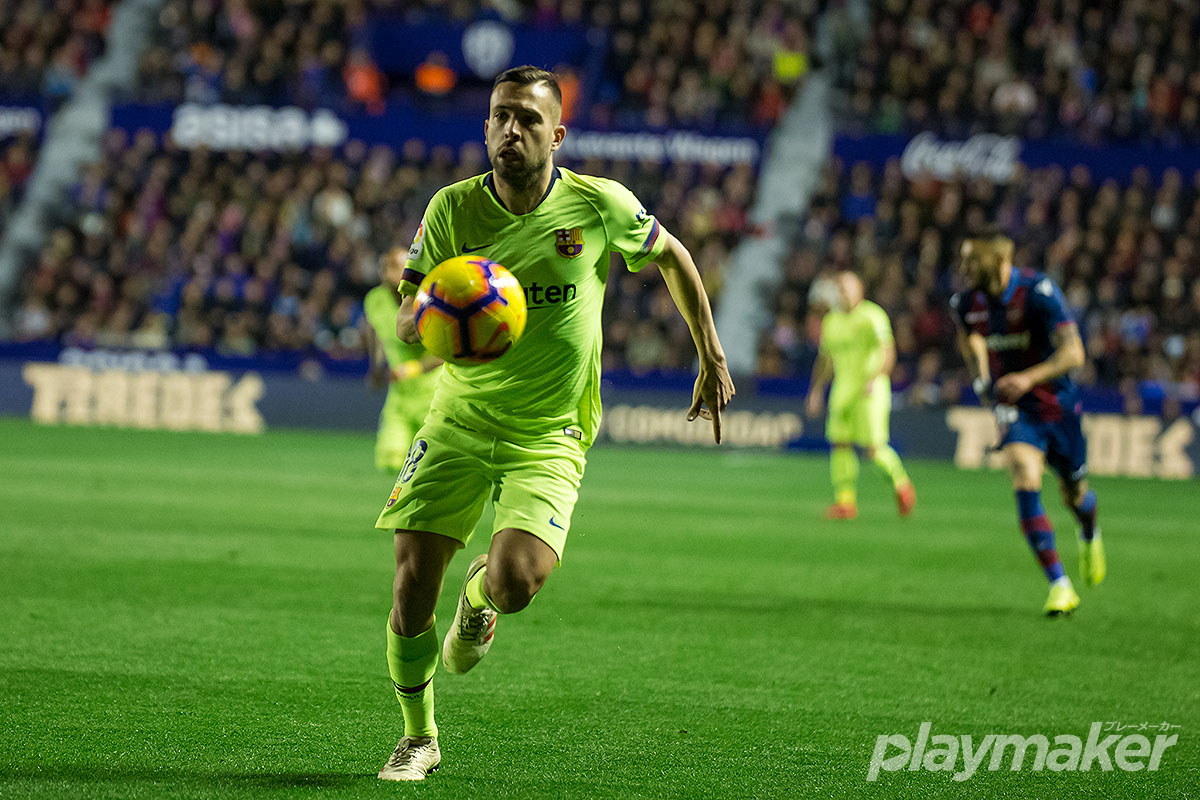 Meanwhile, Denmark international Daniel Wass was alongside Murillo on the Valencia bench that day, but soon broke into the XI in a new position of right-back where he has impressed most observers. 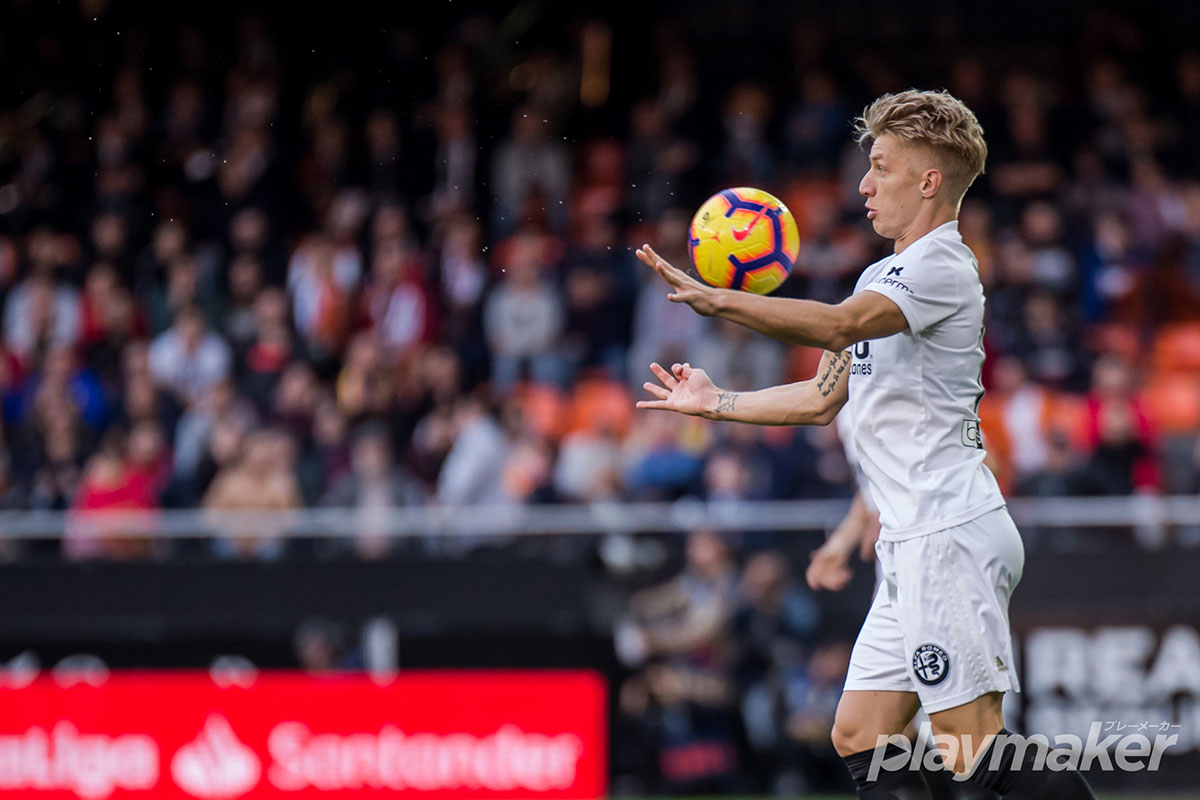 Valencia’s progress has been hampered by injuries to key players, with influential winger Gonçalo Guedes having spent time on the sidelines along with important midfielders Geoffrey Kondogbia and Francis Coquelin and defender Gabriel Paulista.

Both teams making progress to the Copa del Rey quarter-finals has also stretched their resources, with coaches Valverde and Marcelino deciding to rest some key players in midweek Copa games to ensure they are at their best for the weekend in LaLiga. 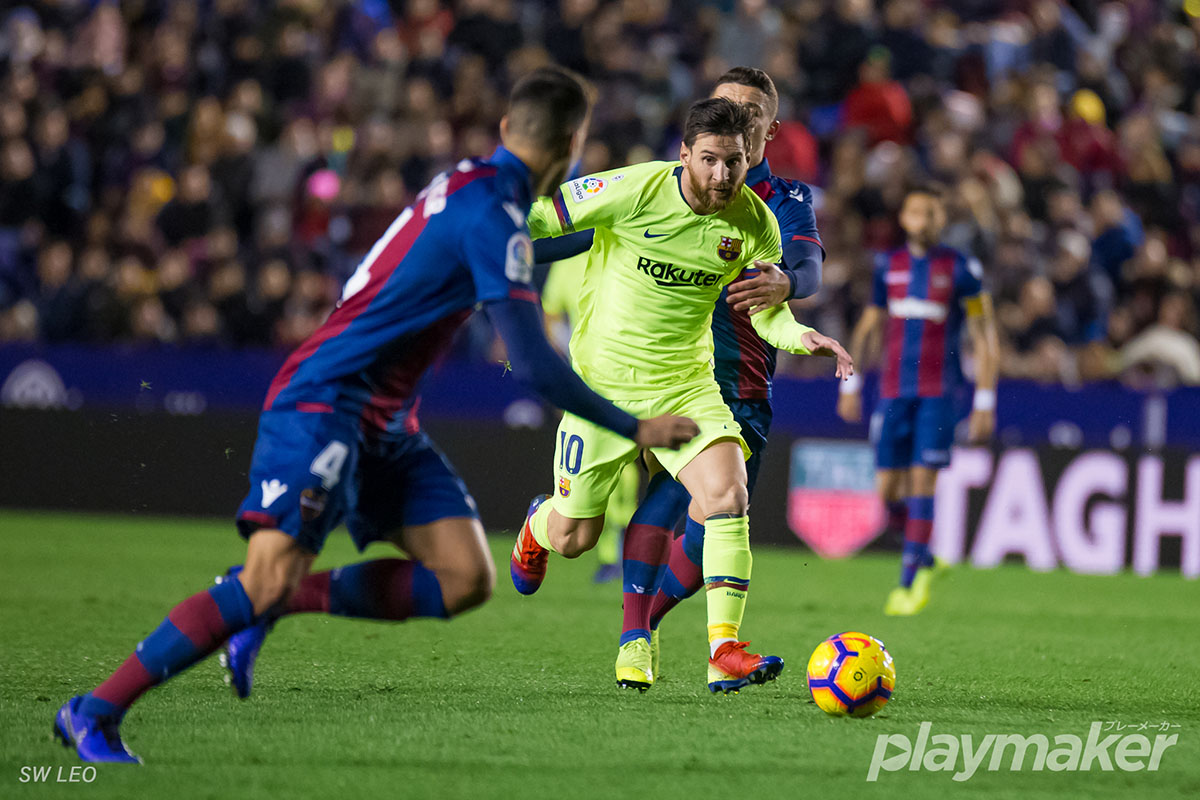 One thing which has remained the same is Messi’s almost transcendent importance to the Barça cause. Back in October the Argentine had fewer LaLiga goals than Sevilla’s Andre Silva and Girona’s Cristhian Stuani. However a typically prolific spell through the autumn and winter has seen the blaugrana captain back into the lead in the ‘Pichichi’ topscorers’ race.

Much of Valencia’s chances of getting a result at the Camp Nou on Saturday will revolve around keeping closer to Messi this time around, but Marcelino’s side can take heart from how they have improved their season themselves over the three months’ since the teams last met. We’re in for a cracker.