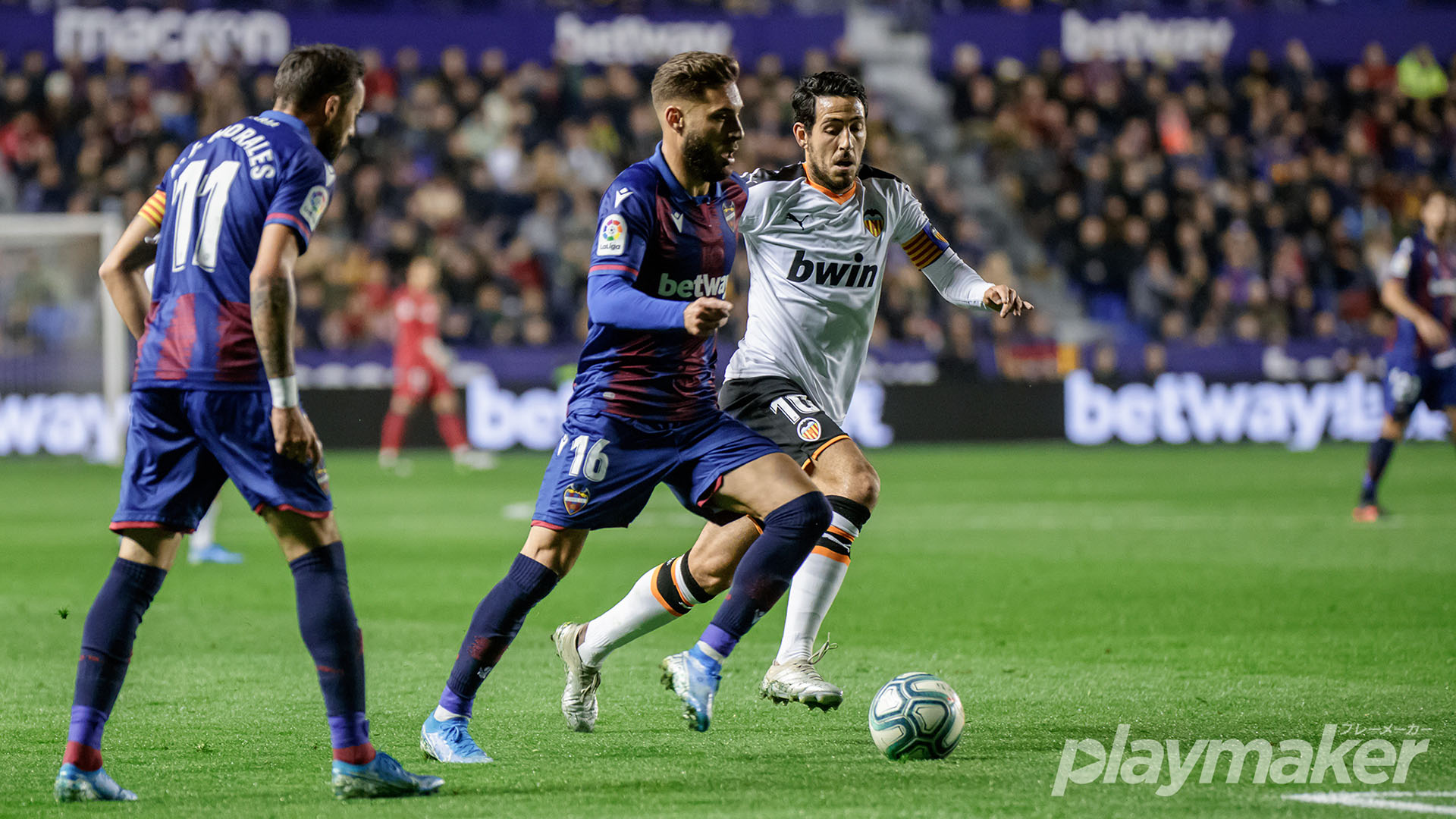 Valencia CF and Levante UD will square off on Friday June 12th, with the visitors seeking revenge following their defeat in a six-goal thriller in their first meeting of the season.

The first LaLiga match back after the coronavirus-enforced pause will be one of Europe’s biggest derbies: Sevilla FC vs Real Betis Balompié on Thursday June 11th. But the derby drama doesn’t end there, with another one up the day after: Valencia CF vs Levante UD on Friday June 12th at 10:00pm CEST. We’re in for a brilliant spectacle if it’s even half as dramatic as the last meeting between these two sides, when Valencia came back from 2-0 down to win 4-2 away at their city rivals in December. 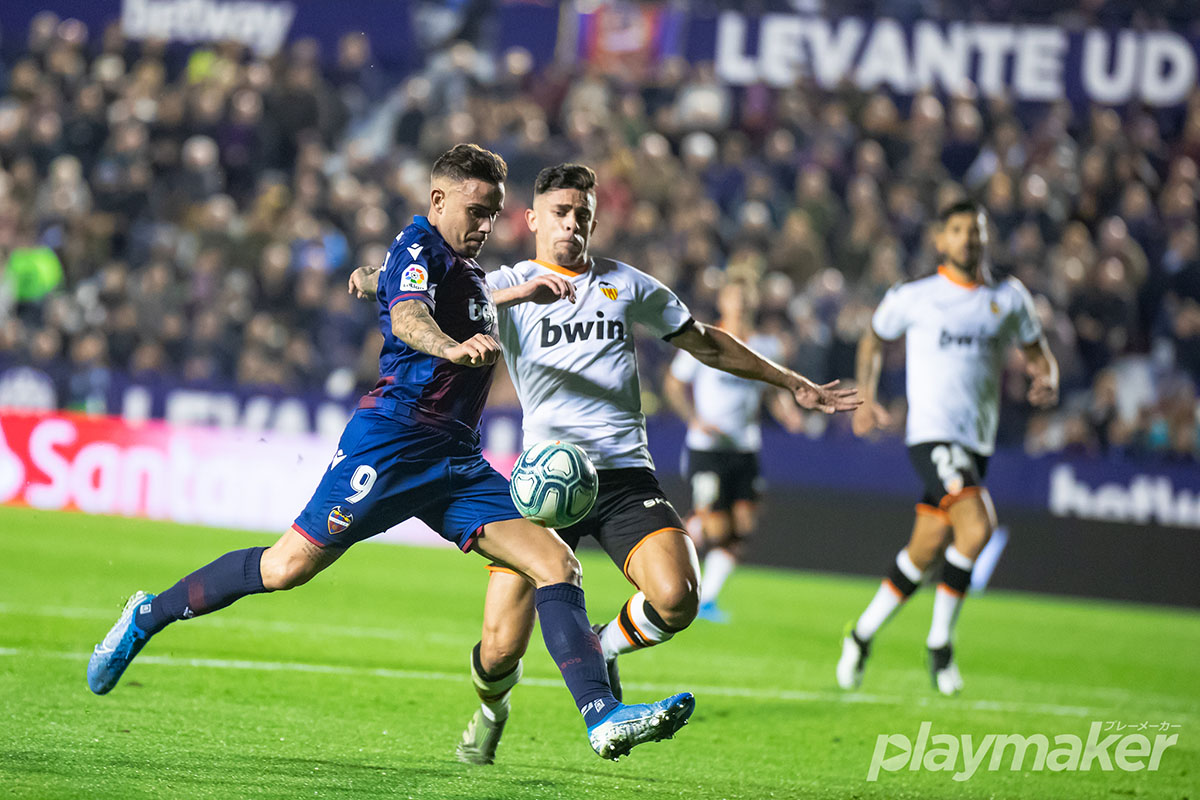 Neither side went into the break in top form. Valencia took just five points from a possible 15 in their last five games and Levante seven from the last 15 available. Yet the form book has essentially become irrelevant given that this fixture will be the first in over 90 days for each team.

Valencia have outplayed their city rivals this season and sit in seventh, just outside of the European spots, nine points ahead of Levante in 13th. Yet Levante, known as Los Granotas (“the frogs”), have traditionally stepped up their game in this fixture. The head-to-head record in the derby across the last seven seasons sees Valencia lead the say with six victories, but Levante aren’t far behind with four wins of their own in addition to three draws. In fact, in the history of this derby no team has ever won both home and away fixtures in a single season. This could be the season for Valencia to break the streak, however, having already won away from home and having won the last five home derby fixtures.

Who are the key players to watch?

Valencia’s strength is in their attacking muscle and they have a deadly double-punch duo up front in the form of Rodrigo Moreno and Maxi Gómez. With players such as Ferran Torres and Gonçalo Guedes also able to get forward from a little deeper and out wide, Valencia pose a constant danger to opposition defences. Then, holding it all together in the middle of Los Che’s midfield is captain Dani Parejo, the anchor of the entire system and a threat at set pieces. 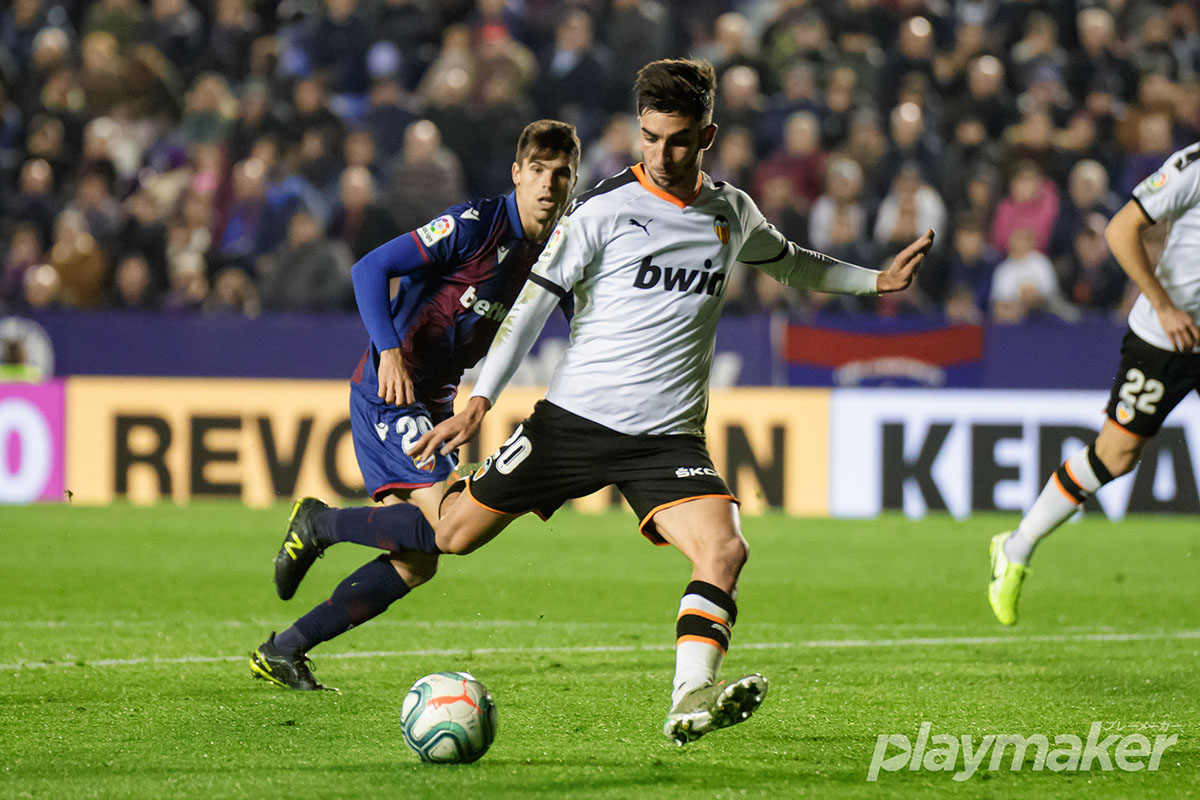 Across town at Levante, their most explosive player is captain and winger José Luis Morales. By his high standards, Morales has had quite a quiet 2019/20 campaign so far, but he did produce a true moment of magic in Levante’s last big fixture, scoring a wonder goal to defeat Real Madrid CF 1-0 in late February. 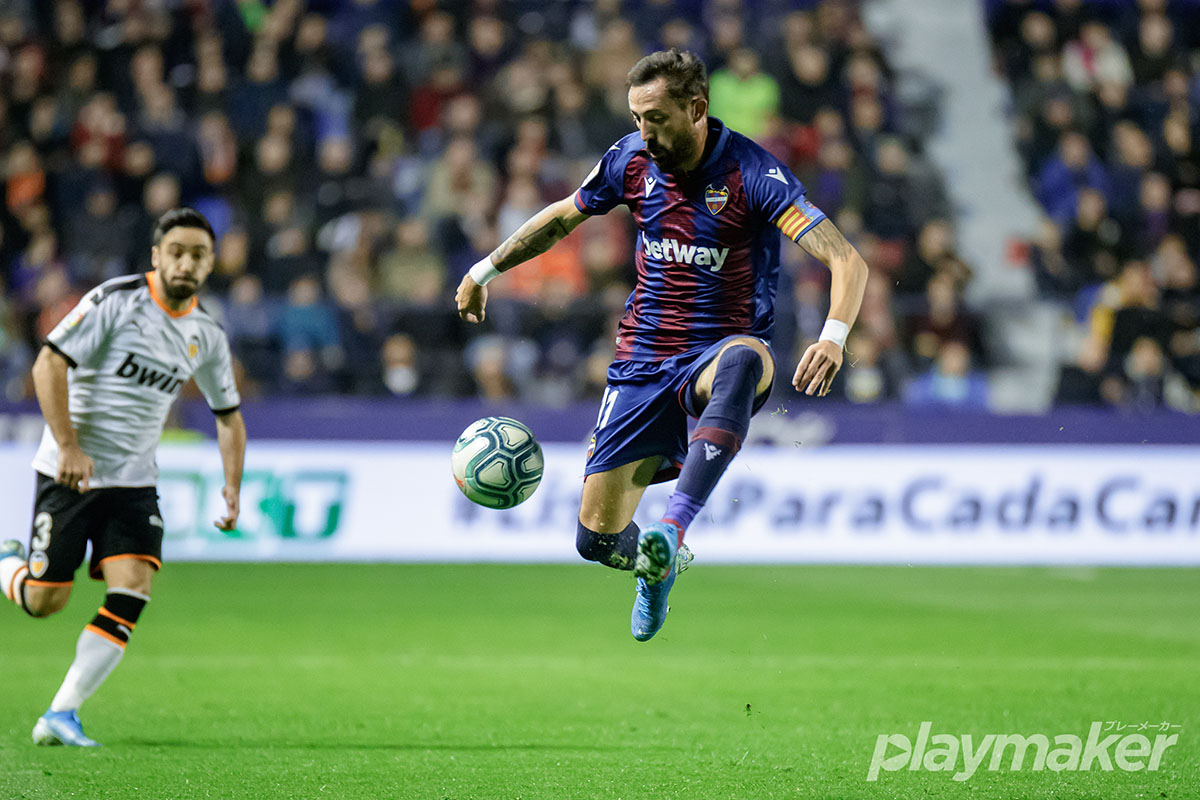 Also important for the Granotas will be their defenders. They have several good options to choose from at the back, but for the previous derby – the 4-2 home defeat – they were incredibly without all five of the centre-backs in their first-team squad due to a plague of injuries. This time around their squad is healthier, and this could well make a difference.

Why does this derby matter so much?

Even though these two teams didn’t start competing regularly until the second half of the 20th century, this is still one of the biggest games of the season. It’s historic match, and was the first match ever held at Mestalla, the oldest stadium in LaLiga Santander, back in 1923.

While this is a friendlier rivalry than some of the other derbies in other Spanish cities, the two clubs and their fanbases are as competitive as can be when derby day comes around. The city of Valencia lives and breathes football and no fan wants to have to spend weeks or even months hearing about how their side lost the most recent derby.