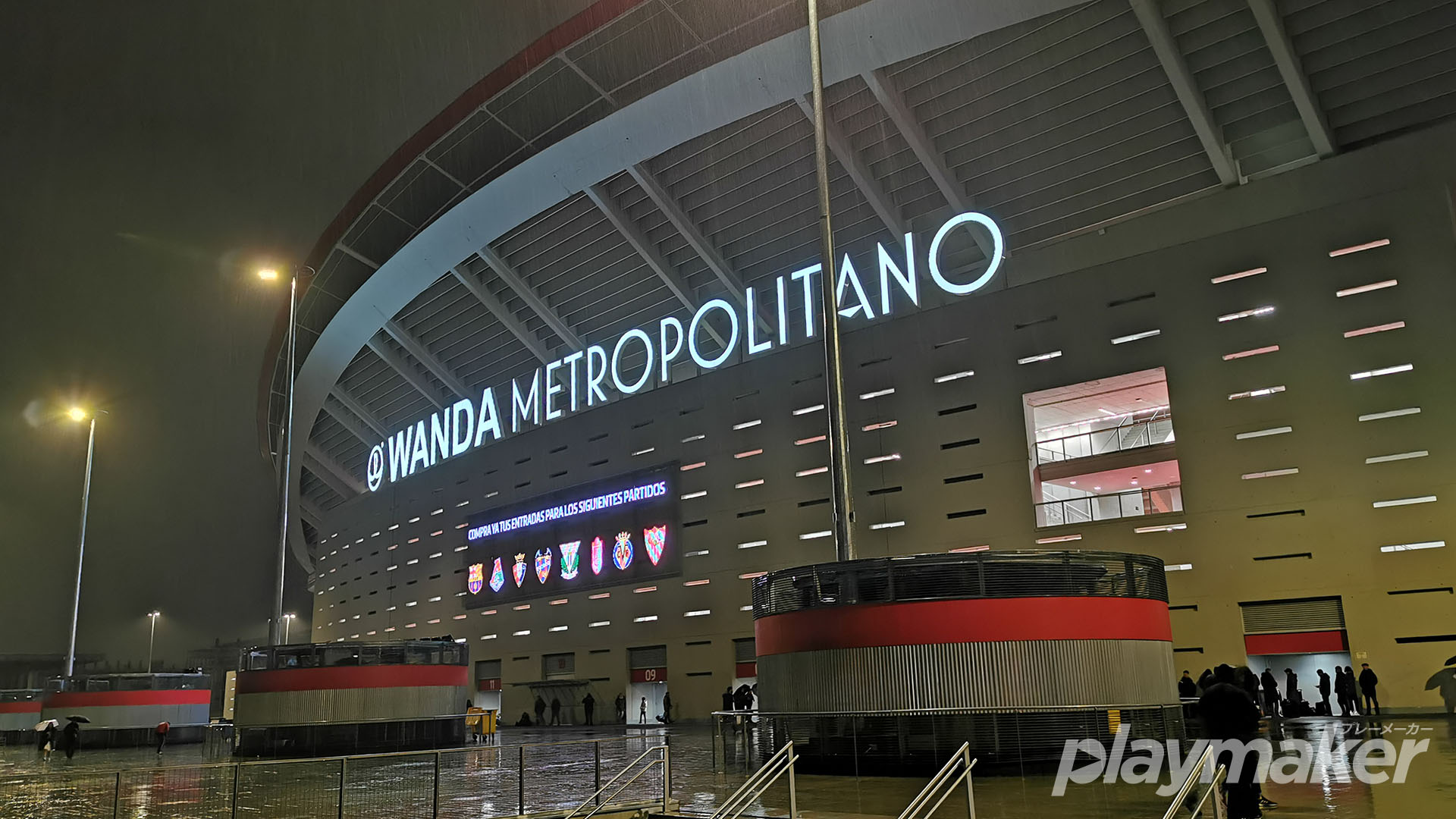 Atleti’s Wanda Metropolitano is a very modern stadium with one very traditional element.

Such was the love for the old Vicente Calderón stadium that Atletico de Madrid’s famously traditional and passionate fans were wary when the club declared that they’d be moving to a new stadium on the eastern outskirts of the city in 2017. But when the club announced the name of the new stadium in December 2016, many began to look at the new project with love. The new venue would, as we all now know, be called the Wanda Metropolitano. 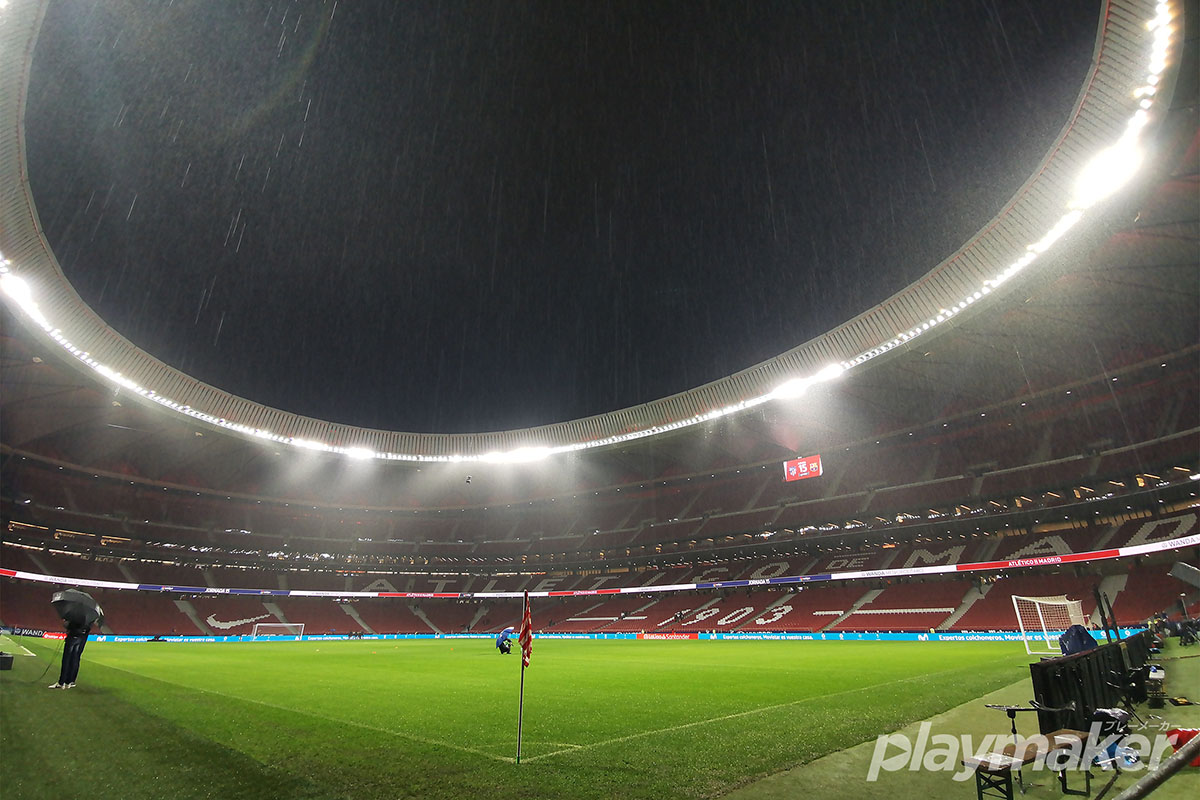 Wanda refers to one of the club’s principal sponsors and partners, the Wanda Group. Nothing traditional there. But, what about Metropolitano?

Metropolitano is a nod to the club’s history and to the club’s home before the Vicente Calderón: the Stadium Metropolitano, which curiously used the English term. Atleti played there between 1923 and 1966 at the ground which was situated in the west of the Spanish capital. Today it is known as ‘University City,’ thanks to the many universities and higher education institutions in the area. 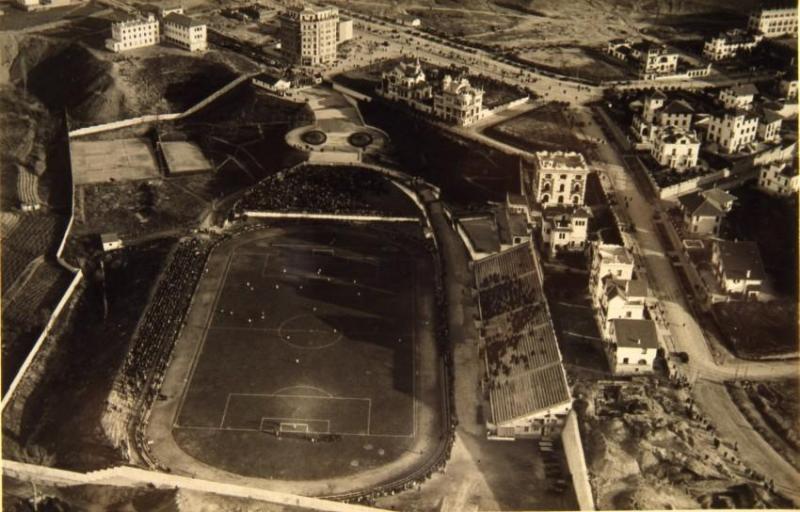 Initially, Atléti had to share with some other local clubs and the stadium – which had been built by the same group behind the construction of the city’s metro system – didn’t belong to them. And their time at the Metropolitano wasn’t uninterrupted, as they also had to play some matches in Chamartín and Vallecas due to a variety of reasons ranging from scheduling conflicts to post-Civil War damage. Disruption and ground sharing was problematic, but eventually Atlético purchased the venue and enjoyed some of their finest years there.

Eventually, though, the decision was taken to move to a new site by the Manzanares river, to the ground that would eventually become known as the Vicente Calderón in honour of the president of the same name.

In 2017, Los Rojiblancos were on the move again and a purposeful decision was made by the club to reconnect with the past and inextricably link the new 68,000-capacity stadium to its heritage and the Metropolitano name. A campaign was launched with the hashtag #HistoryAndFuture, while a newly-created ‘ATM Metropolitana’ font was created to brand the stadium. The lettering was inspired by the Art Deco typefaces found on the tickets and signage on the old Stadium Metropolitano. 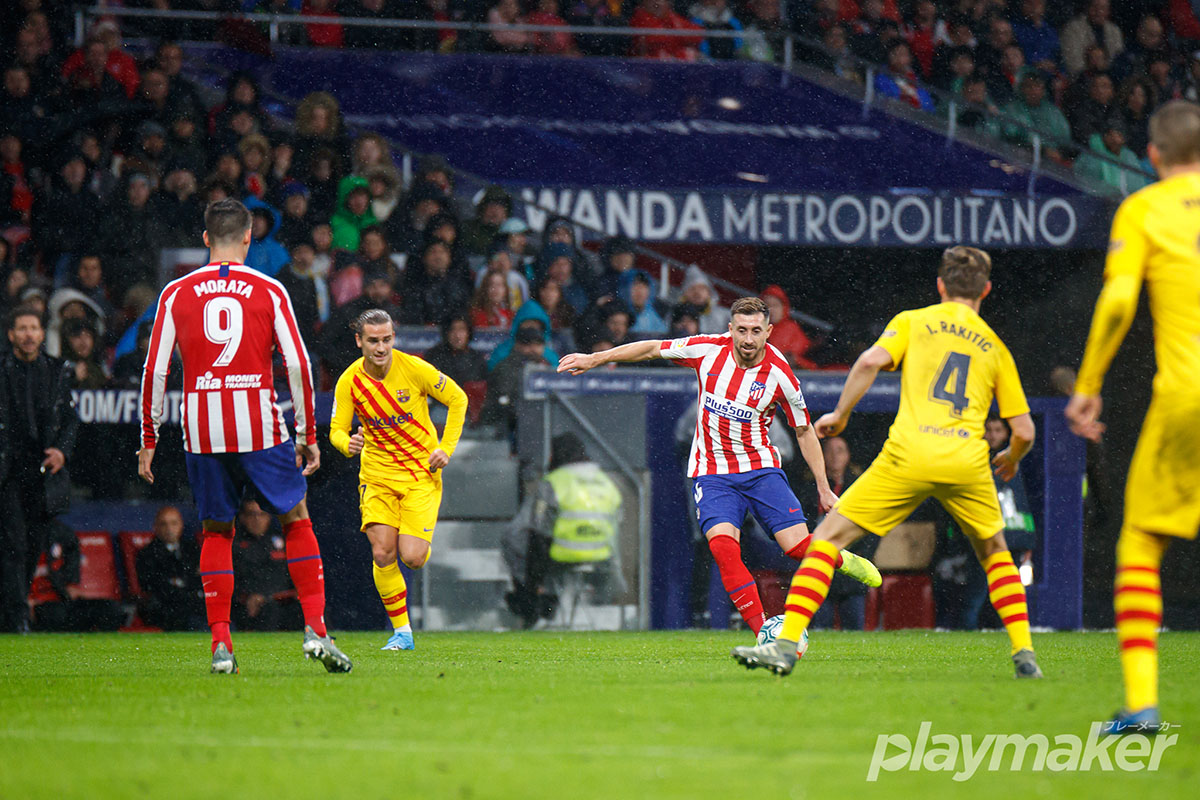 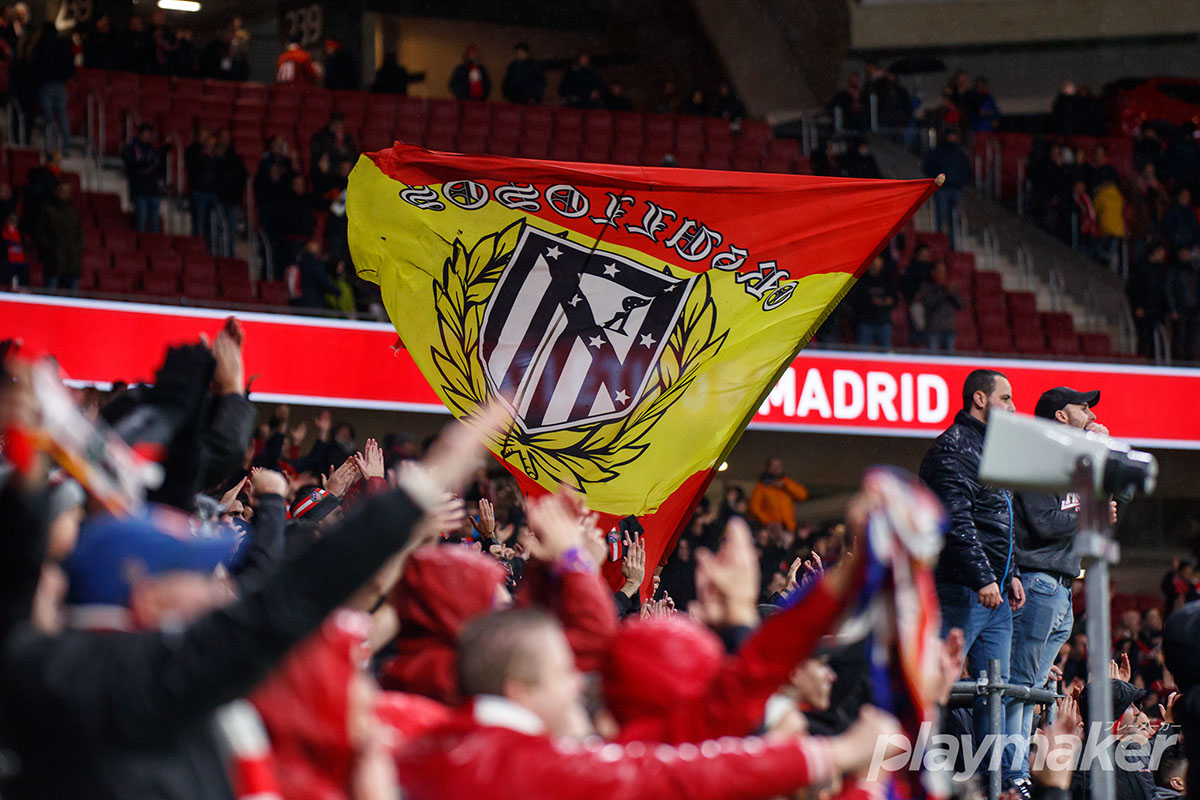 When the time came to move, the club released a video that harked back to the past and to the previous Stadium Metropolitano, showing black and white images that depicted some fans peeking over the walls at the magic that was inside. For Fernando Torres, whose grandfather experienced Atleti’s time at that ground, this was especially emotional. “It reminds me of my grandfather, who I can recall speaking about the Stadium Metropolitano as he passed the history of the club onto me,” Torres said of the name. “I know what it means for Atlético fans. There couldn’t be a better name.”