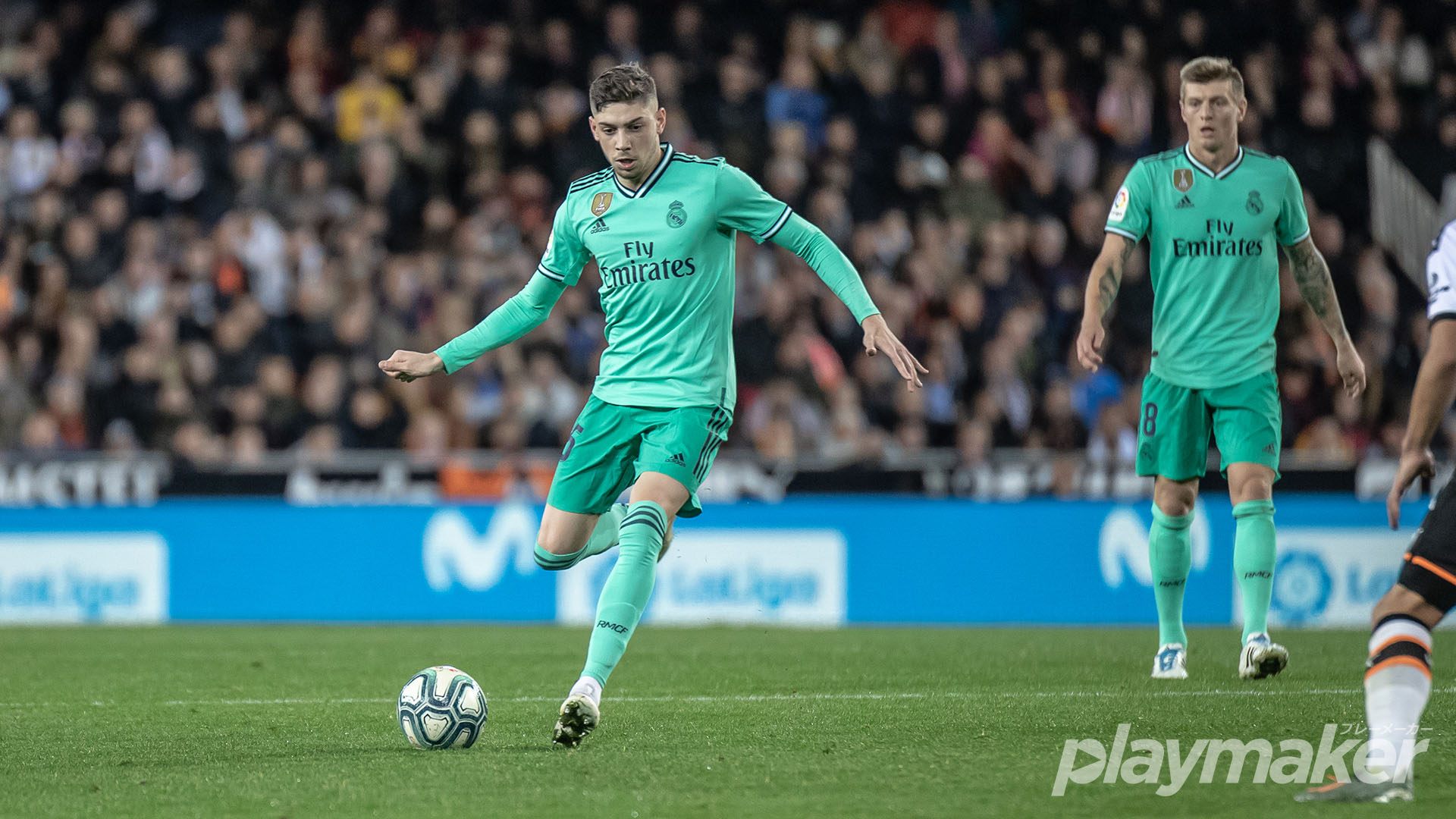 Real Madrid CF midfielder Federico ‘Fede’ Valverde has, at the age of just 21, packed an awful lot into his career so far, but LaLiga’s Uruguayan rising star has really only just taken off.

Valverde has already made over 100 appearances at senior level – while winning silverware and recognition both with his current side Madrid and country Uruguay, and showing the physical, technical and mental attributes to become one of world football’s outstanding midfielders.

Born in Montevideo in July 1998, his seven goals in nine games at the 2015 South American Under-17 championships alerted scouts at many of Europe’s top clubs, with his skinny frame earning him the nickname of ‘El Pajarito’ (the little bird).

Real Madrid’s excellent contacts in Latin America, and the lure of the Santiago Bernabéu, saw him agree to join the LaLiga giants. Valverde played just 11 times for his Uruguayan club Peñarol’s senior team, including making a debut in the Copa Libertadores, before completing a permanent move to the Spanish capital after turning 18 in July 2016.

The following summer saw Valverde pick up the ‘Silver Ball’ at the Under-20 World Cup after leading Uruguay to an unlucky semi-final exit on penalties. His development continued at LaLiga Santander level as he spent the 2017/18 season with RC Deportivo, with the increasingly impressive physical specimen standing out even as the Galician team battled against relegation, and making his full senior Uruguay debut in September 2017. 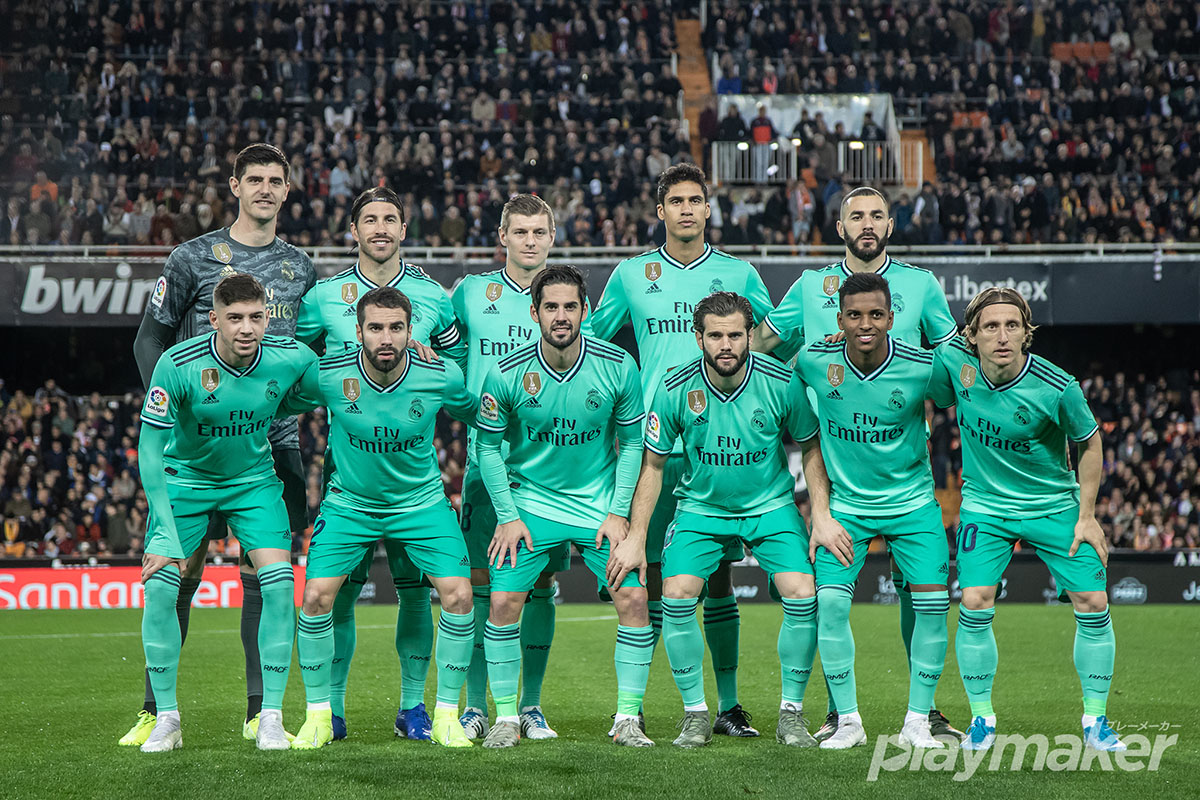 The quick route to the top continued when Valverde returned to Real Madrid’s senior squad in summer 2018. He proceeded to earn regular playing time during Solari’s short spell in charge, and even more so when Zinedine Zidane returned as boss in March 2019 and quickly realised that the youngster’s athleticism and determination was just what was required to recharge the team.

A man of the match performance in a 4-2 victory over Granada in October saw Real Madrid fans realise the star who was emerging, with local pundits comparing his ‘box to box’ style to international figures Paul Pogba and Steven Gerrard. The following month, Valverde, who seemed to be growing in confidence and stature with every passing week, scored his first LaLiga goal at Eibar. He followed that by adding another in this next outing against Real Sociedad.

A professional foul late in January’s Spanish Super Cup final against Atletico de Madrid was not pardoned by the officials, but Real Madrid fans and even Atletico boss Diego Simeone recognised it showed the innocent-faced youngster would do what it took to win a first senior trophy for his team. By now a key member of Zidane’s XI, Valverde again excelled in March’s 2-0 LaLiga El Clásico victory over direct title rivals Barcelona, being chosen ahead of club legend Modrić.

Valverde is now ready to help Real Madrid’s title challenge over the remaining 11 games of this unusual LaLiga season. The ‘little bird’ has shown he is ready to soar to the very top of the game.