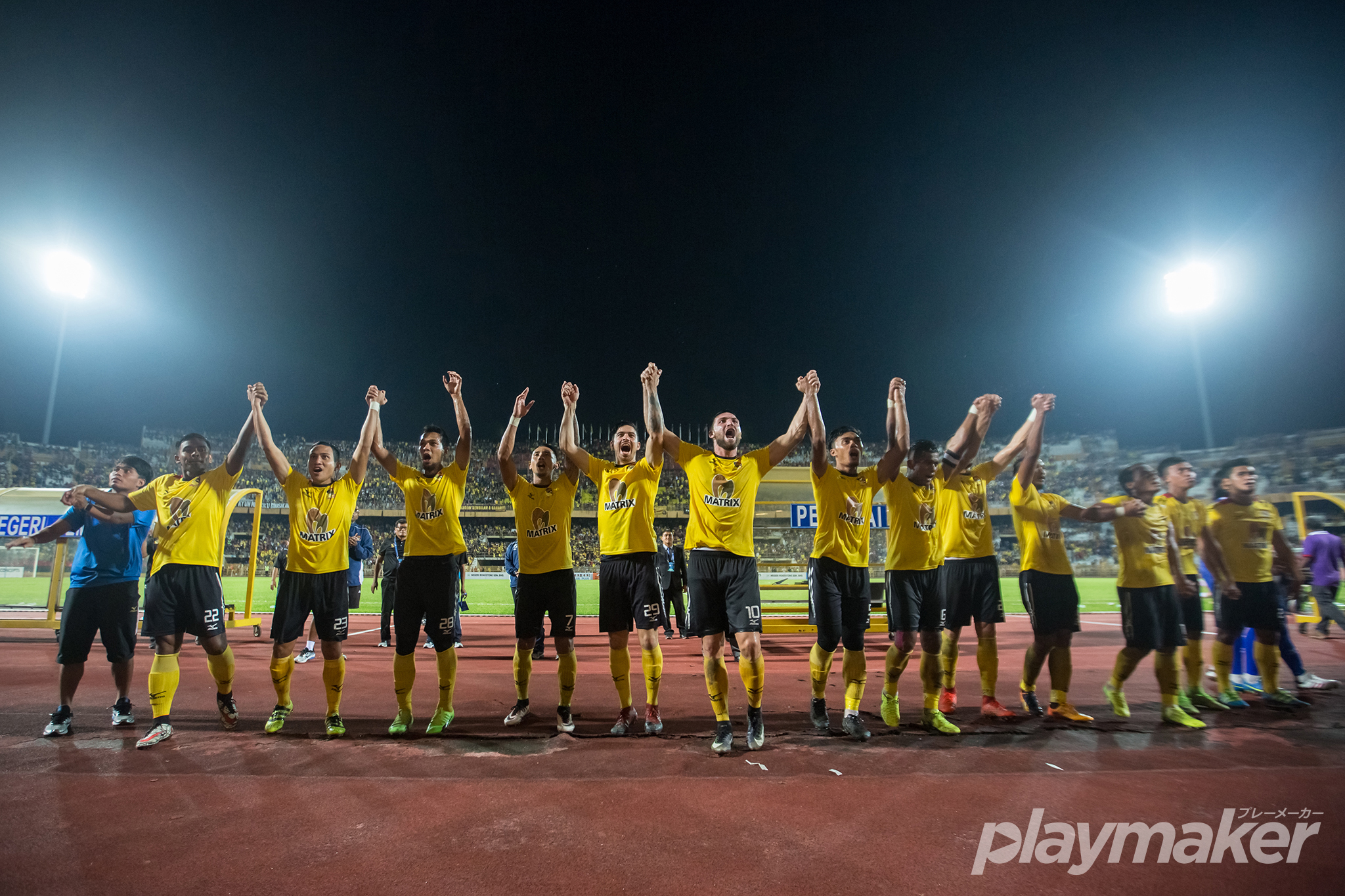 The Jangs won 1-0 on aggregate as they reach the last four for the first time since 2010, which they eventually won the tournament.