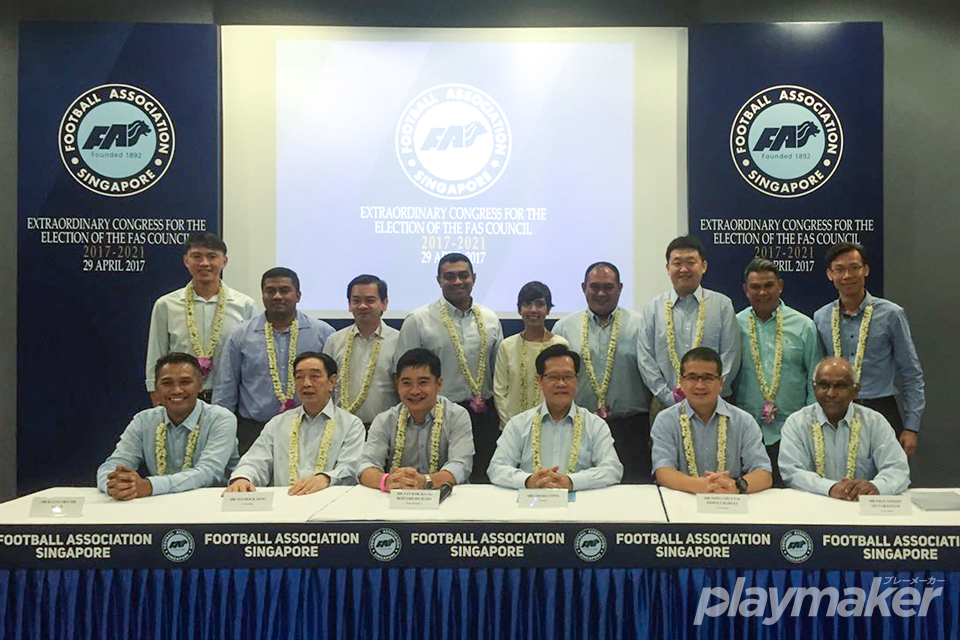 At the beginning of proceedings, it was confirmed that 44 Ordinary Members were present and eligible to vote.