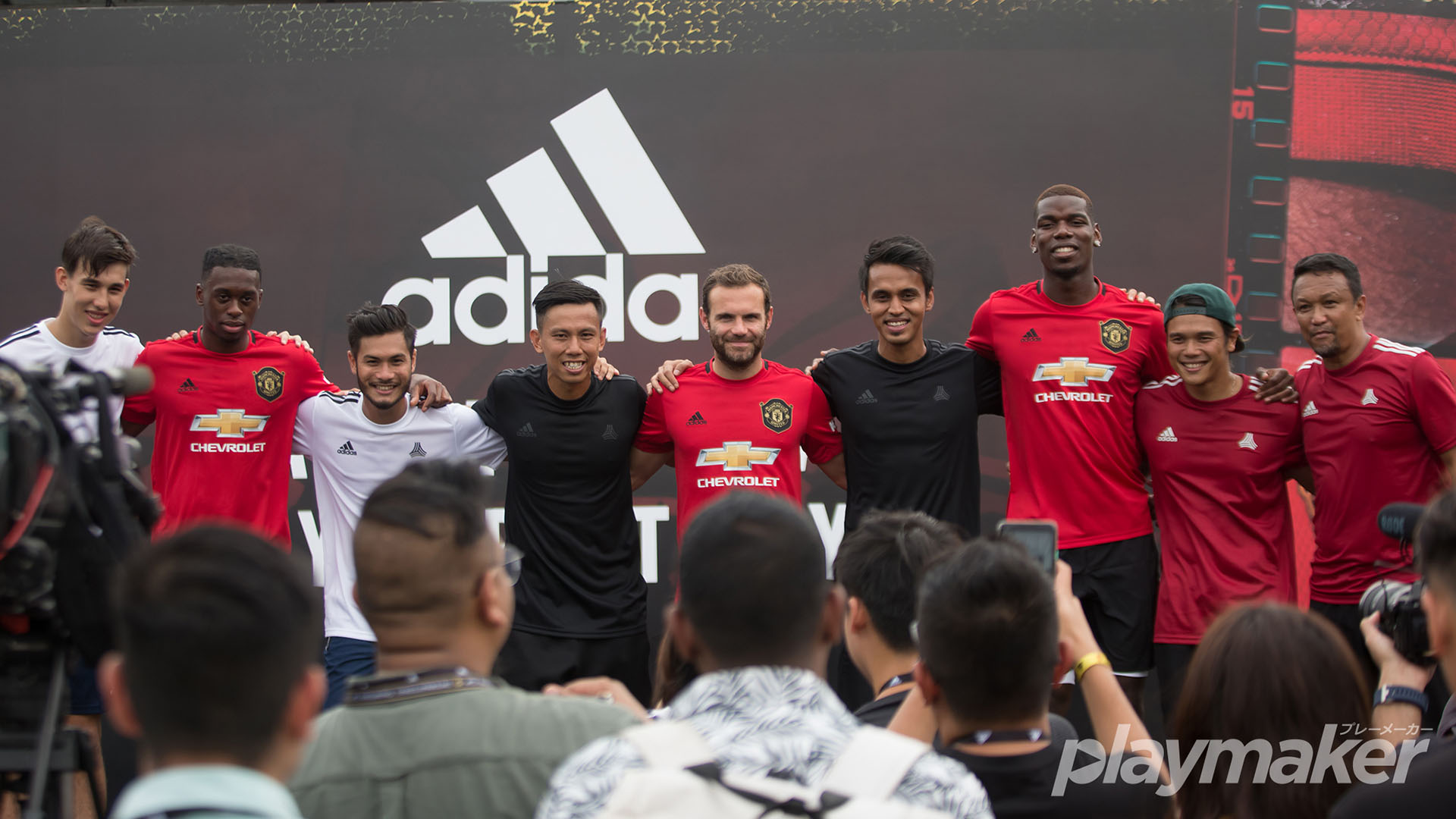 SINGAPORE, 2019, JULY 21 – It was a huge turnout from the Manchester United fans at The Float@Marina Bay as three stars made their appearance during the ‘Dare To Create – Your Story with Manchester United’ event by adidas Singapore. 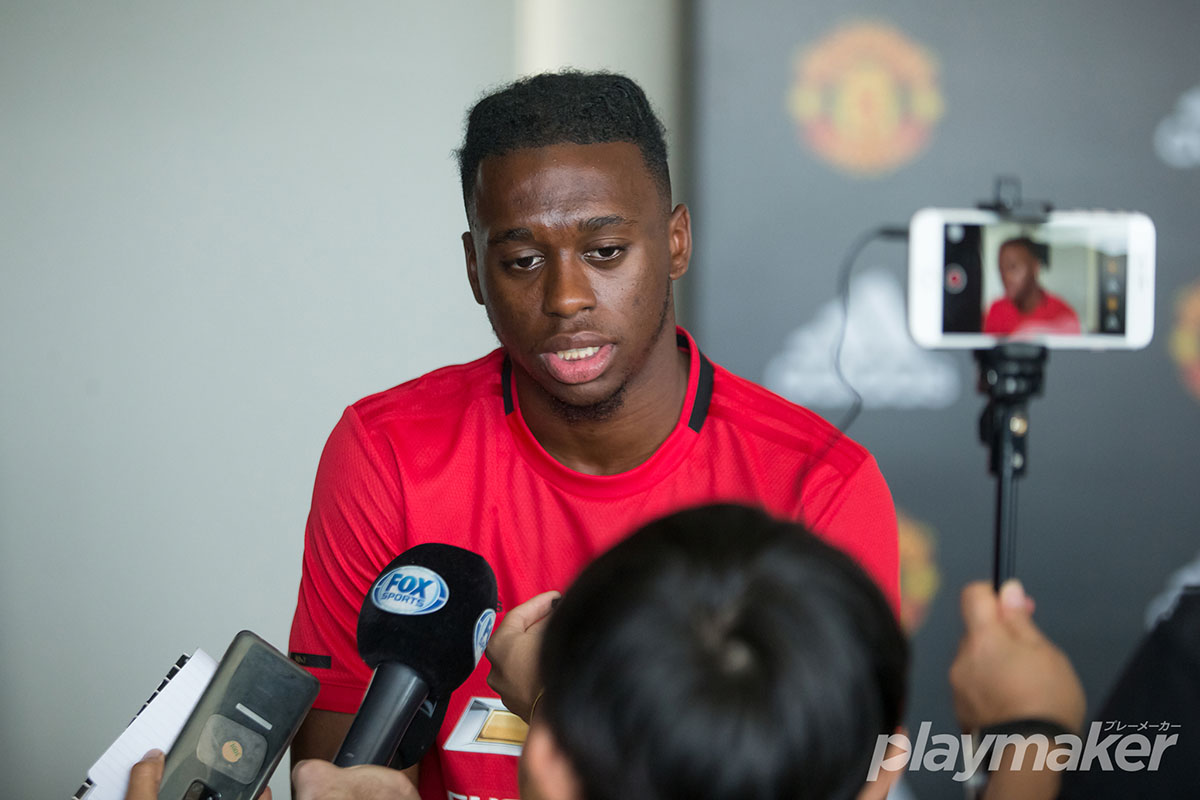 While appearing to be shy at times in front of the media, club new signing Aaron Wan-Bissaka shared that Singapore is an amazing city to be in. He added that it is a dream come true for him to play for Manchester United. When asked what local players need to do to be successful, he replied, “they must keep working hard and keep wanting to improve.” 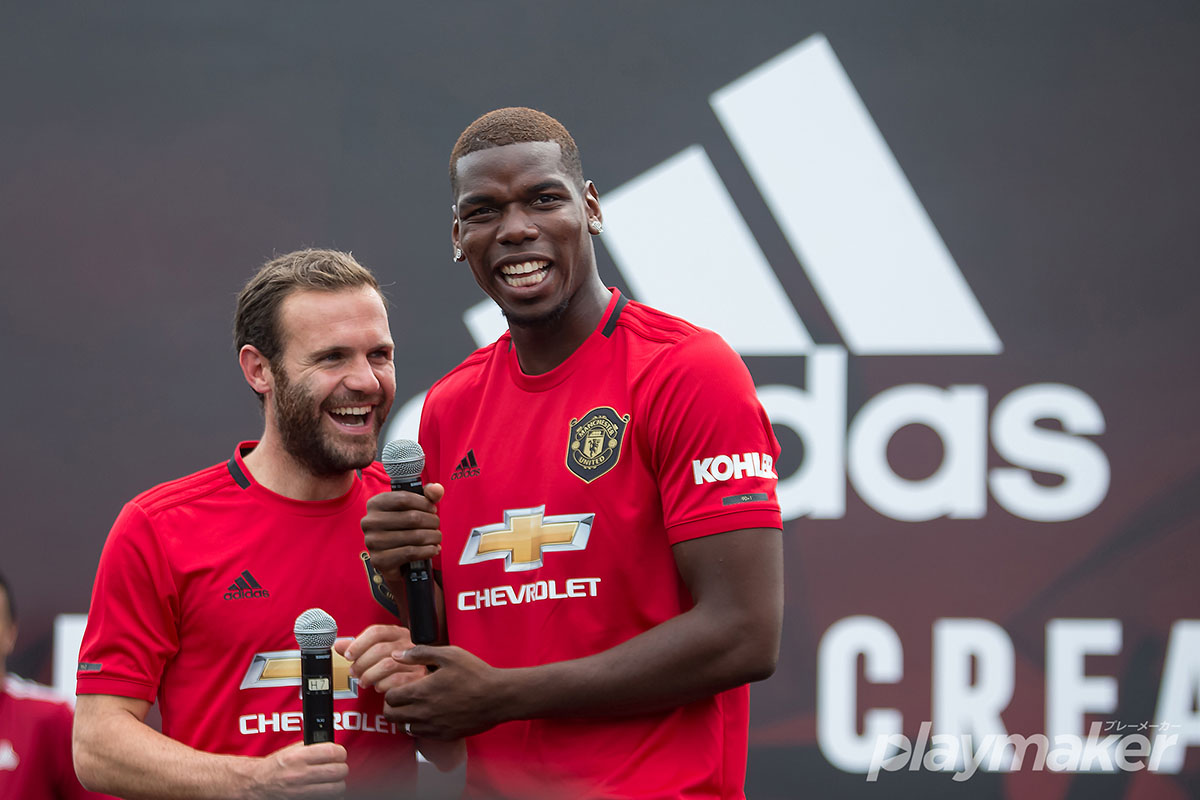 When posed with a similar question later on stage, star midfielder Paul Pogba simply said that for local players who want to succeed, they should just ‘be like Juan Mata’. This led to loud cheers from the crowd.

It is not difficult to see why. The popular Spanish veteran has been with the club since 2014 and had recently signed a new two-year contract extension. For Mata, the desire to challenge for silverware remains as strong as ever. He said, “my motivation to stay is to try win more trophies with the club.” 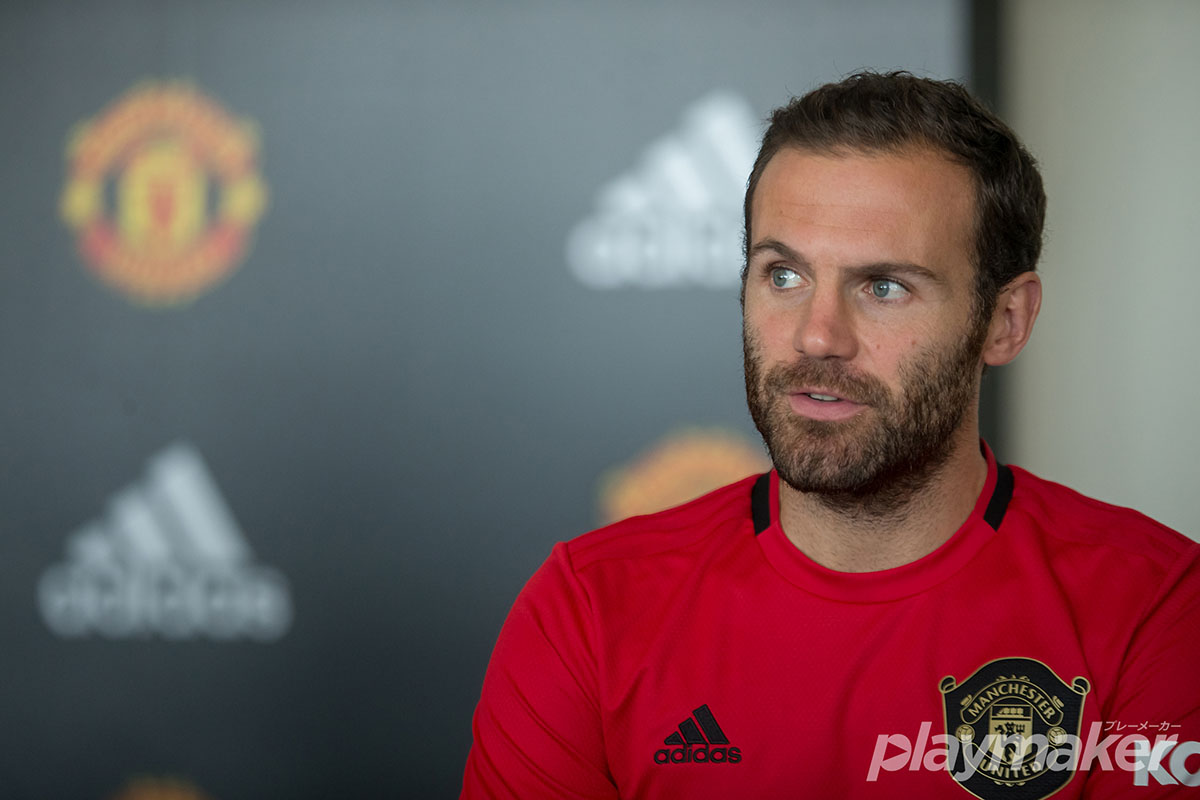 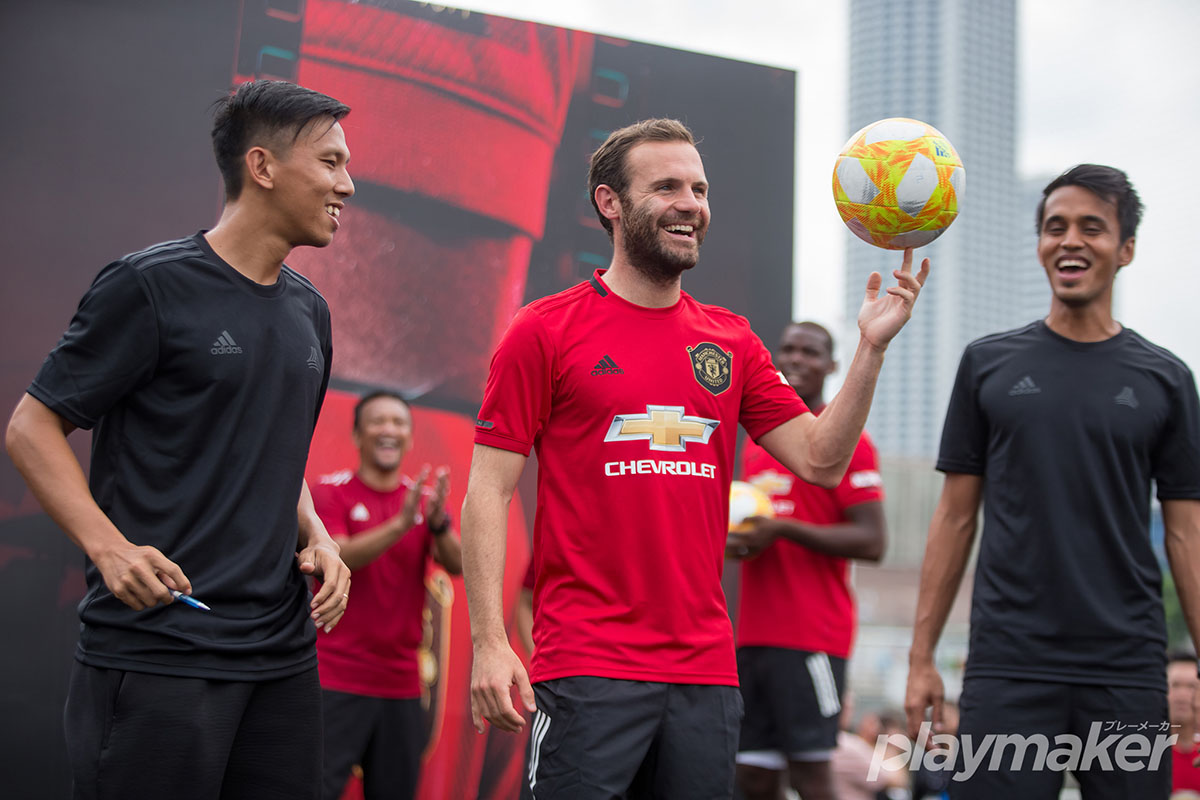 The highlight of the games came when Fandi decided to put in an entertaining display of different moves during the freestyle display with Pogba, much to the delight of the fans. 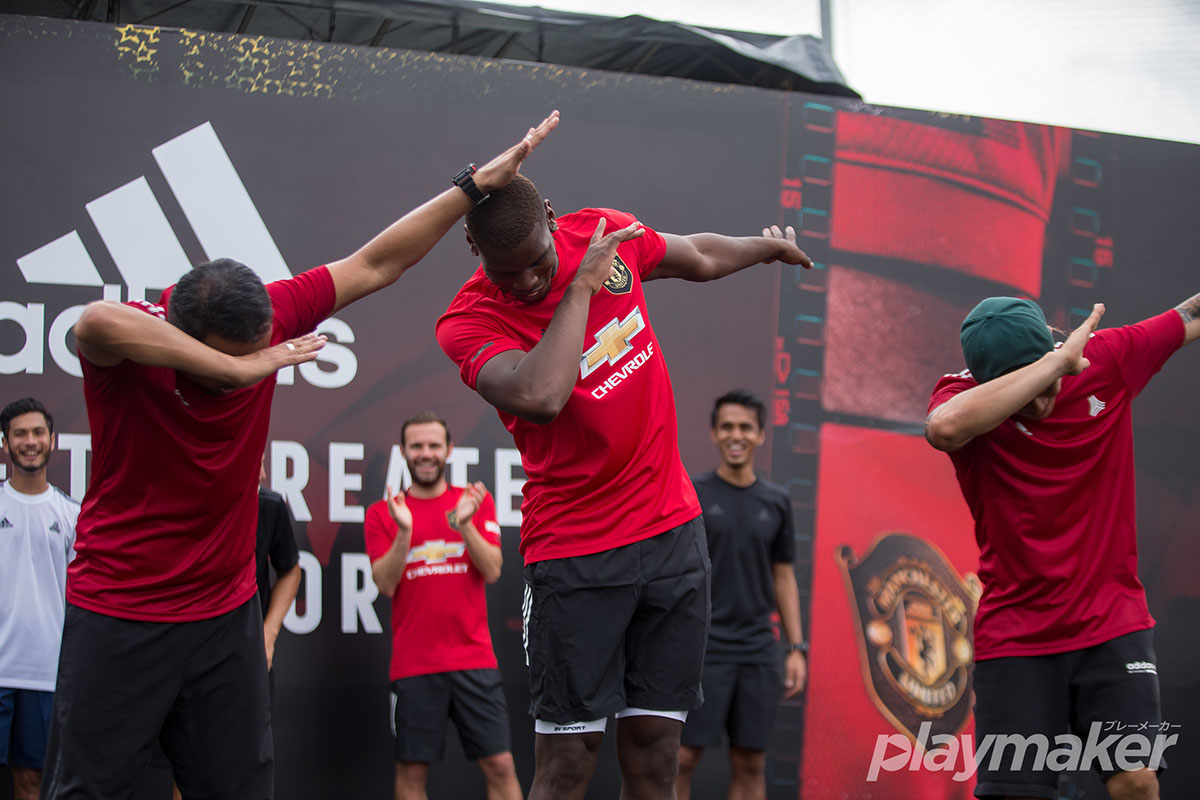 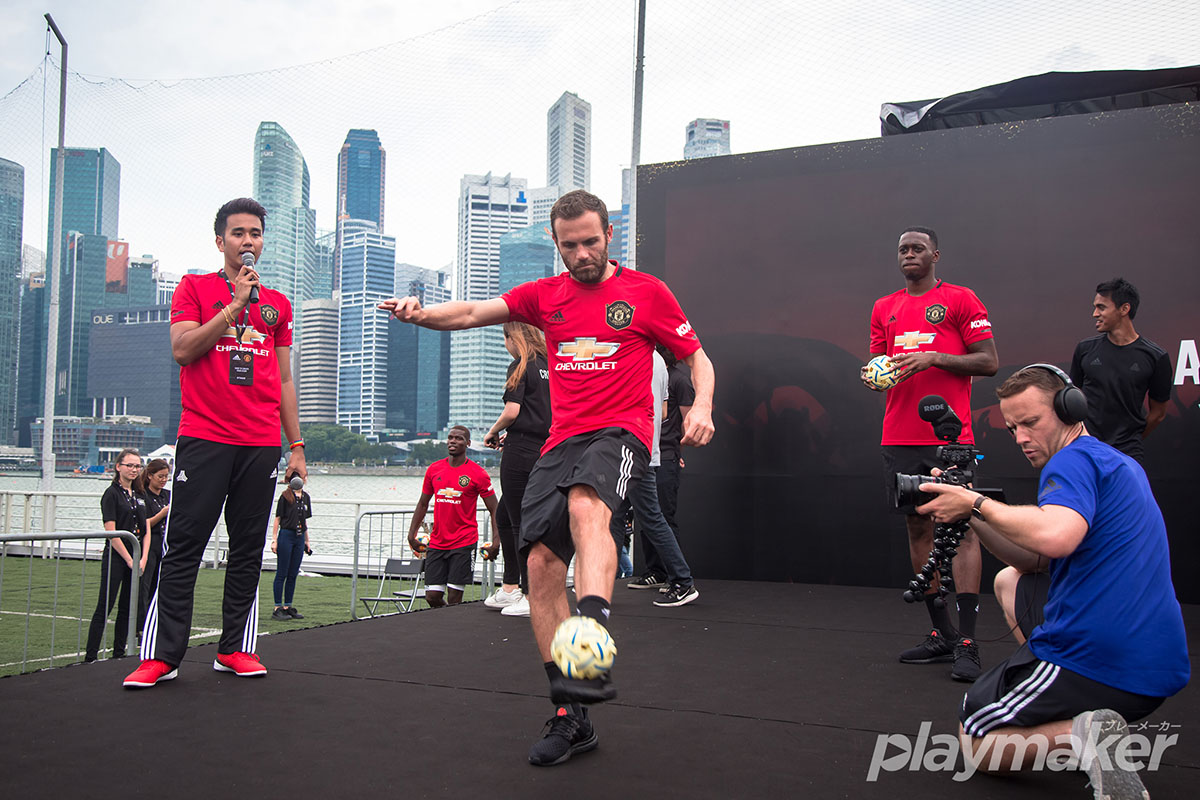 For more photos of the event, please click here.