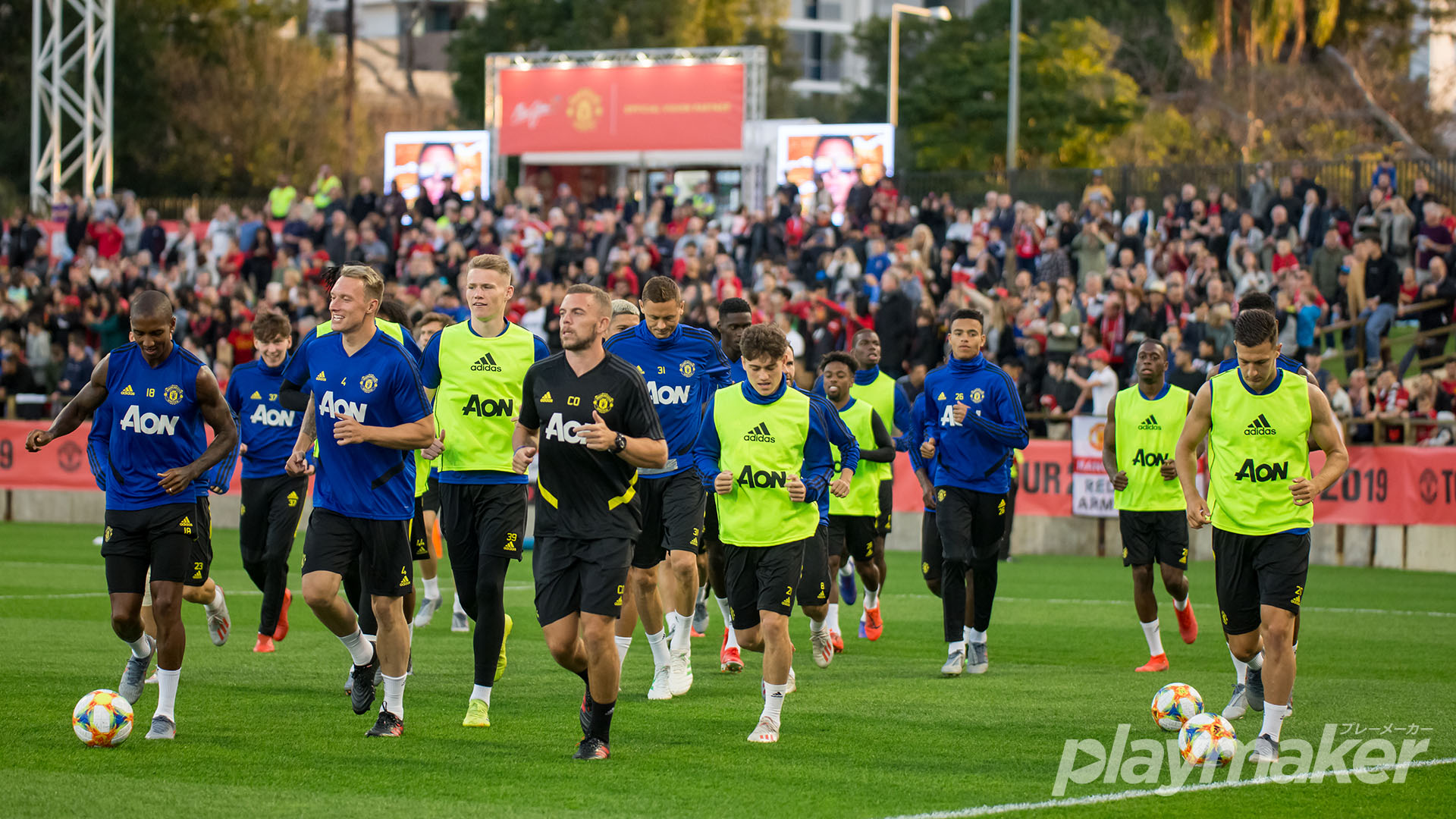 Having started with more than 110,000 tickets to sell, organisers have announced they will open every seat in the Stadium for both matches as the Premier League powerhouse sets its sights on selling twice as many tickets as the record breaking State of Origin match last month.

Tickets to the back three rows of the Stadium have been made available at just A$49 and are on sale now.

Demand is expected to be high and people will need to be quick to become a part of history when Manchester United take on Perth Glory on Saturday July 13 followed by Leeds United on Wednesday July 17.

“We knew that the arrival of the Manchester United full first team squad would boost sales and two crowds over fifty five thousand in a four day period was a tough mountain to climb,” said acting Optus Stadium CEO Chris Loftus-Hills.

“It’s school holidays and we have an amazing weekend of football ahead with West Coast taking on Collingwood in an AFL Grand Final rematch on Friday night, followed less than 24 hours later with local heroes Perth Glory taking on English Premier League giants Manchester United.”

Perth Glory CEO Tony Pignata fired a shot for the home team on Tuesday with a call to arms to local supporters who filled the stadium in May to watch the heartbreaking Hyundai A-League Grand Final defeat.

“We all know that Perth isn’t red, it’s purple,” he said.

“It was purple before Manchester United arrived and it will be purple after they leave. I’m calling on all Perth Glory members and fans to get on board and look forward to them creating a Glory home game atmosphere on Saturday evening.”

Tickets are available from www.unitedinperth.com.