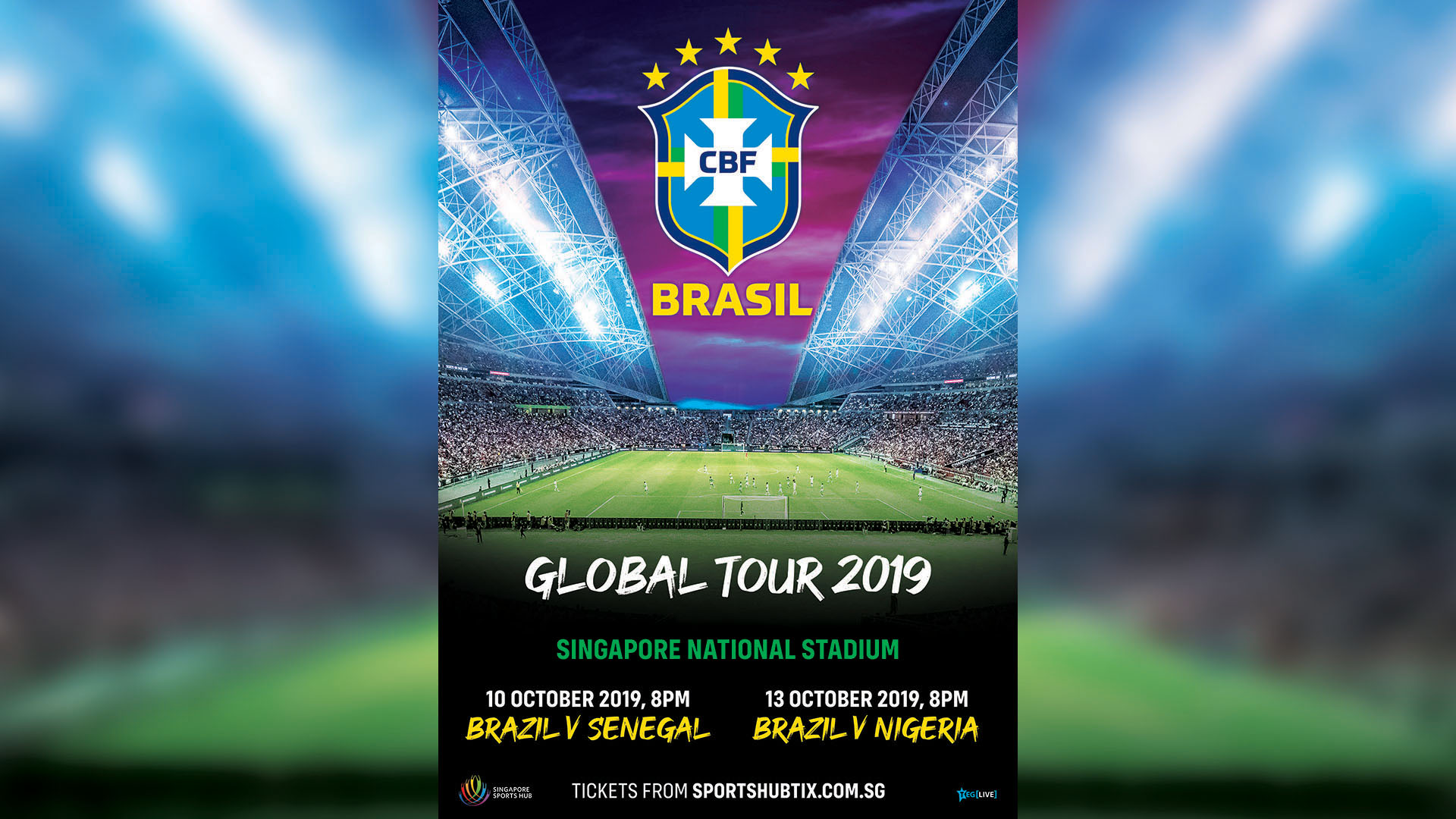 Known to be the most successful team in the world, the Brazilian team is a five-time FIFA World Cup winner and the only national team to have qualified for every single edition in the history of the competition. Most recently, the ‘The Golden Squad’ also emerged as champions at the 2019 Copa América. Fans can expect to see the best available players from the Brazil National football team on show. The match promises to be thrilling, as fans will no doubt be delighted by the superb technique and skills from these world-class players.

According to the Brazilian Football Confederation website, “The opposing teams have shown great performance this year with Senegal and Nigeria both finishing second and third respectively in the recent African Cup of Nations. This is in line with efforts between the president of the organisation and the Brazilian National Technical Commission to play against the top 50 opponents within the FIFA World Ranking whenever possible.”

“We chose two of the best African teams because they are high level confrontations and against a school that the Brazilian National Team has had few encounters with in recent years,” commented the Team Coordinator of the Team, Juninho Paulista.

Under coach Tite, Brazil faced only one African team. In November 2018, with a goal from Richarlison, Brazil defeated Cameroon. The match was held in Milton Keynes, England, and marked the season’s end for the team.

Bryn Jones, Chairman of Singapore Sports Hub, said: “We are thrilled to host two matches of such international stature at our iconic National Stadium. Our stadium facilities are designed to maximise spectator comfort and enjoyment of the match. This Brazil vs Senegal and Nigeria will be a treat for all football fans to catch some of the world’s most skilful players in action.”

Geoff Jones, Chief Executive of TEG, said: “TEG is thrilled to bring teams of such calibre to play on Singapore National Stadium’s world class turf. This will be the first time the current slate of players will be meeting on the pitch and we can expect not one, but two exciting matches.”

Fans will get to witness the Senegal team flaunt their football skills on the field, where they will show off their superb ball control and quick agility. With the Lions of Teranga’s passion and relentless determination, the team is confident of putting up a strong fight against Brazil.

The Nigerian national team will also be playing against the Brazilians three days later. Regarded as one of the best teams in Africa, they recently dominated Sudan 5-0 in the 2020 Tokyo Olympics qualifier match. Football fanatics can expect to be wowed by the explosive strength and power from the three-time champions of the Africa Cup of Nations.