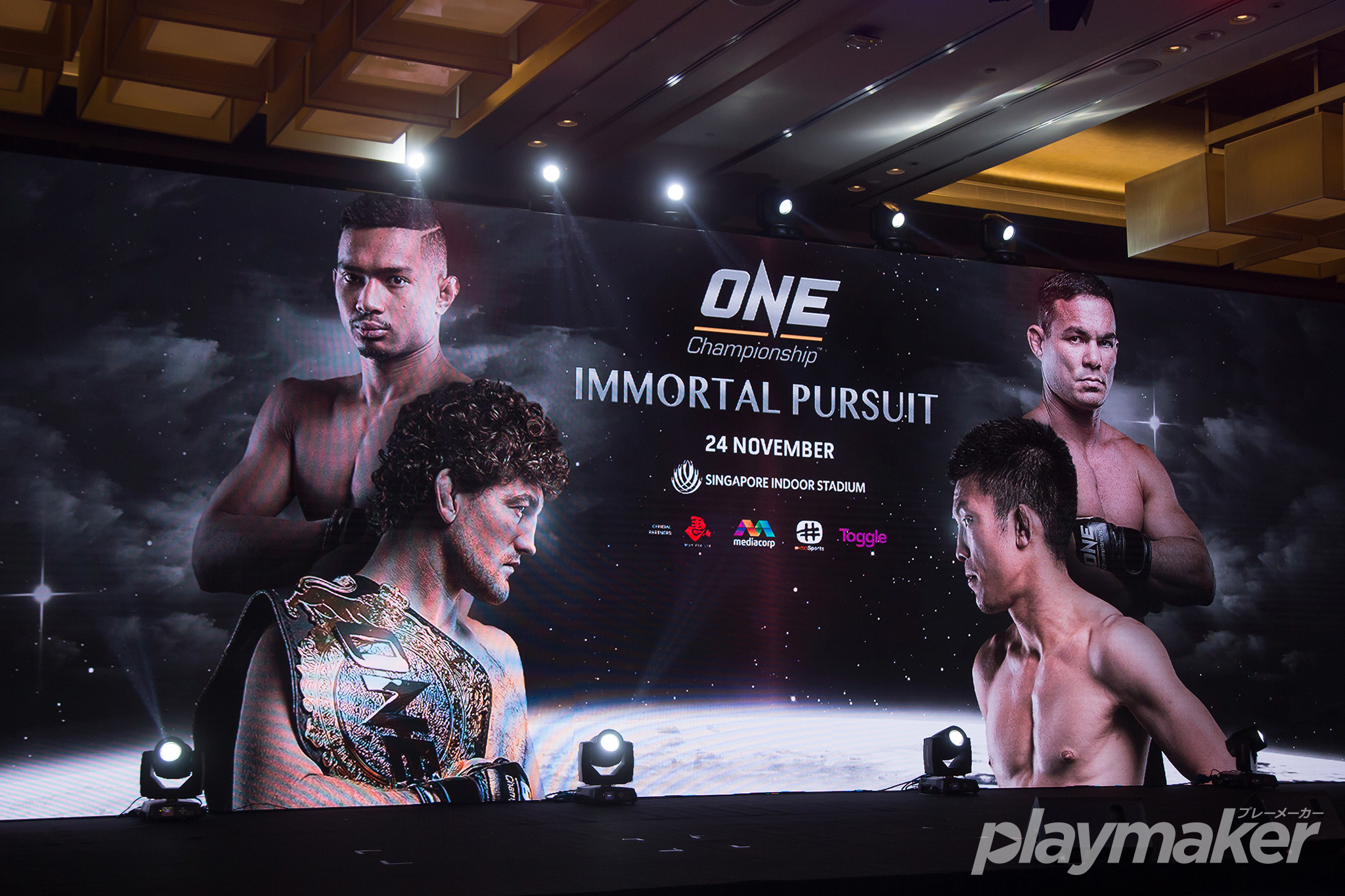 SINGAPORE, 2017, NOVEMBER 22 – The largest global sports media property in Asian history, ONE Championship™ (ONE) will hold the ONE: IMMORTAL PURSUIT Official Kick-Off Press Conference on 22 November at the Simpor Junior Ballroom of Marina Bay Sands, Singapore. In attendance, will be Chairman and CEO of ONE Championship, Chatri Sityodong, as well as athletes Ben Askren, Shinya Aoki, Amir Khan, Adrian Pang, May Ooi and Vy Srey Khouch. 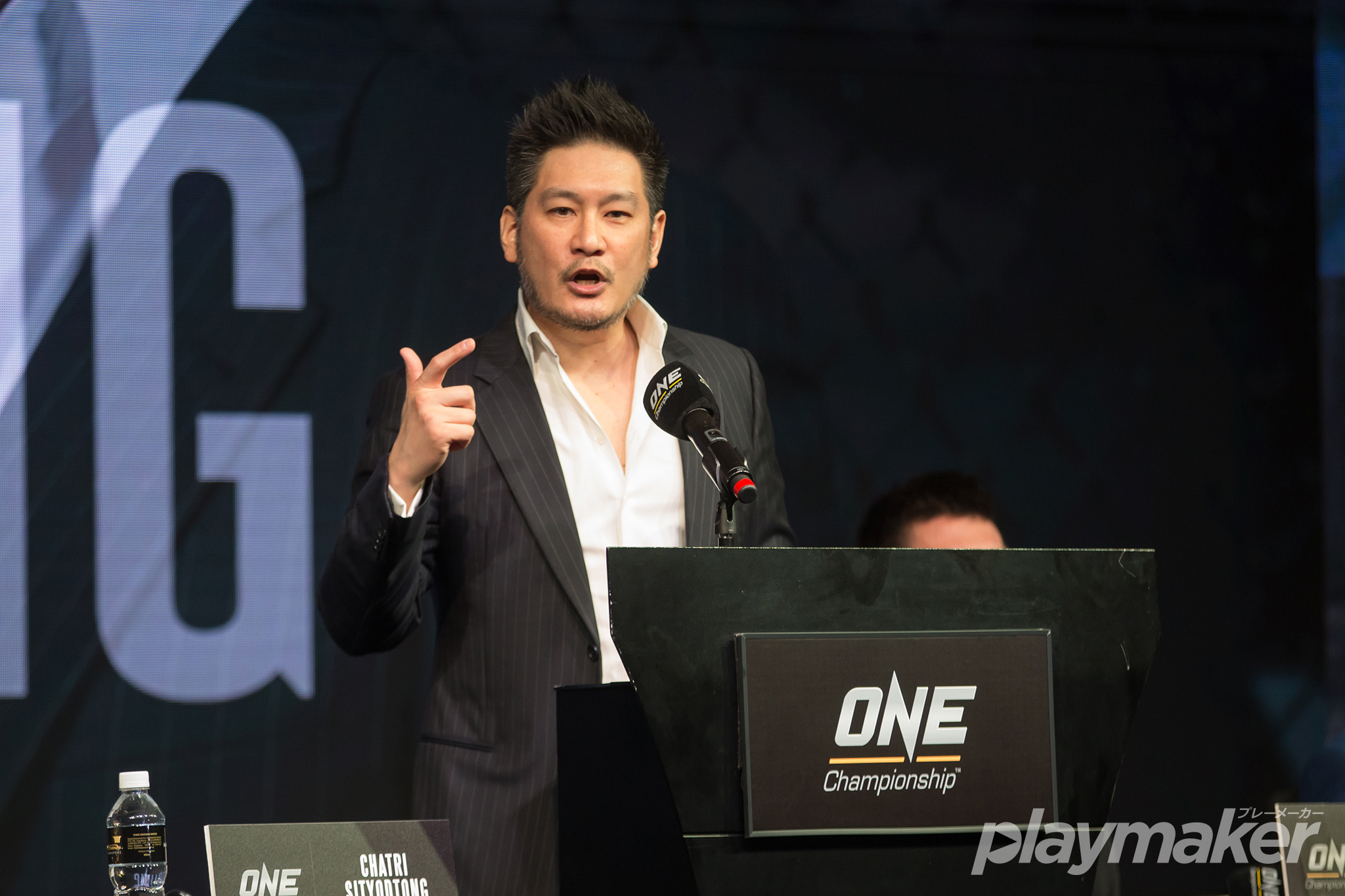 This press conference will be held ahead of all the action which takes place 24 November at the state-of-the-art Singapore Indoor Stadium, which features reigning ONE Welterweight World Champion Ben “Funky” Askren who will defend his title against former ONE Lightweight World Champion Shinya “Tobikan Judan” Aoki in the evening’s main event. 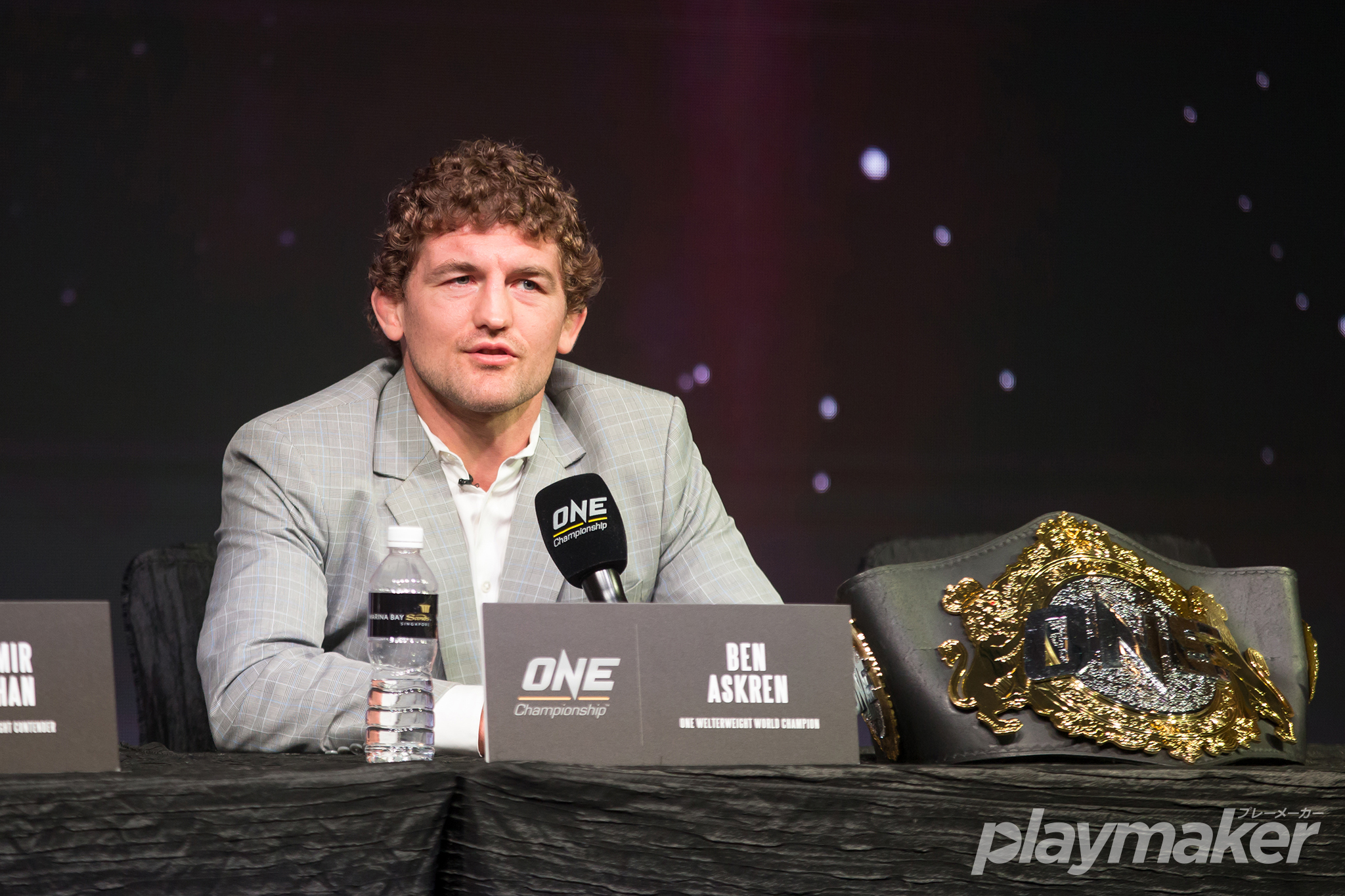 A former NCAA Division I All-American and US Olympian, Ben “Funky” Askren is a collegiate wrestling legend and one of the finest martial artists in the world today. Askren joined ONE Championship in 2014, take the promotion by storm and capturing the ONE Welterweight World Championship with a resounding technical knockout victory over Nobutatsu Suzuki. Since then, Askren has successfully defended the title twice, and has stopped six of his last seven opponents to maintain a perfect 17-0 professional record. In what is being billed as the last bout of Askren’s illustrious professional career, the American is set to defend his title against the legendary Shinya Aoki of Japan. 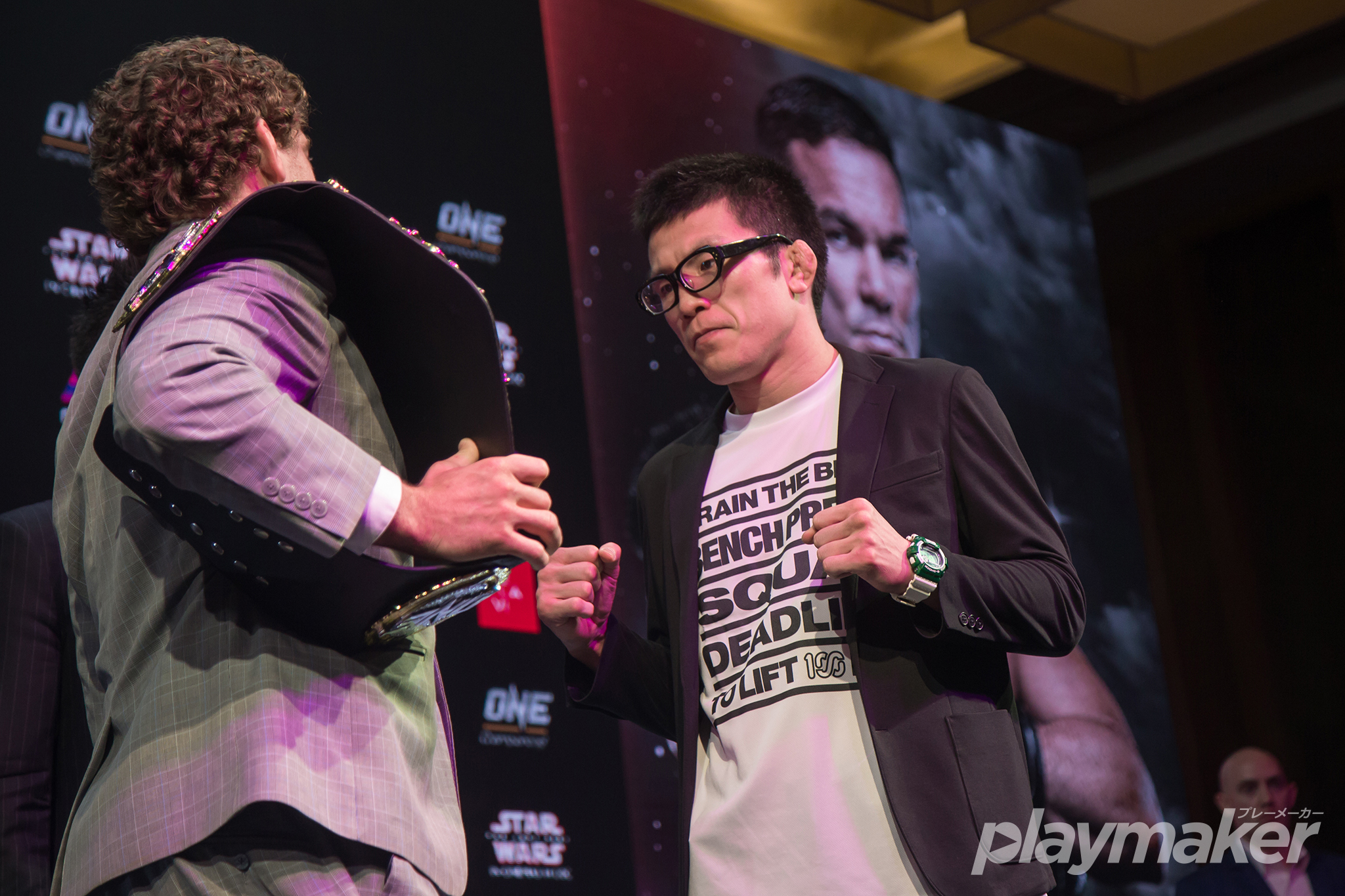 Global martial arts veteran Shinya “Tobikan Judan” Aoki of Shizuoka, Japan, is one of the world’s most decorated athletes. He is the DREAM Lightweight Champion, former Shooto Welterweight Champion and the former ONE Lightweight World Champion. The 34-year-old Aoki is a Brazilian jiu-jitsu black belt under the famed Yuki Nakai and has won multiple grappling tournaments all over the world. Aoki also holds a black belt in judo and is widely considered one of the best pure grapplers in professional martial arts competition today. In his next bout, Aoki makes his ONE Championship welterweight debut, taking on reigning ONE Welterweight World Champion Ben Askren of the United States for the title. 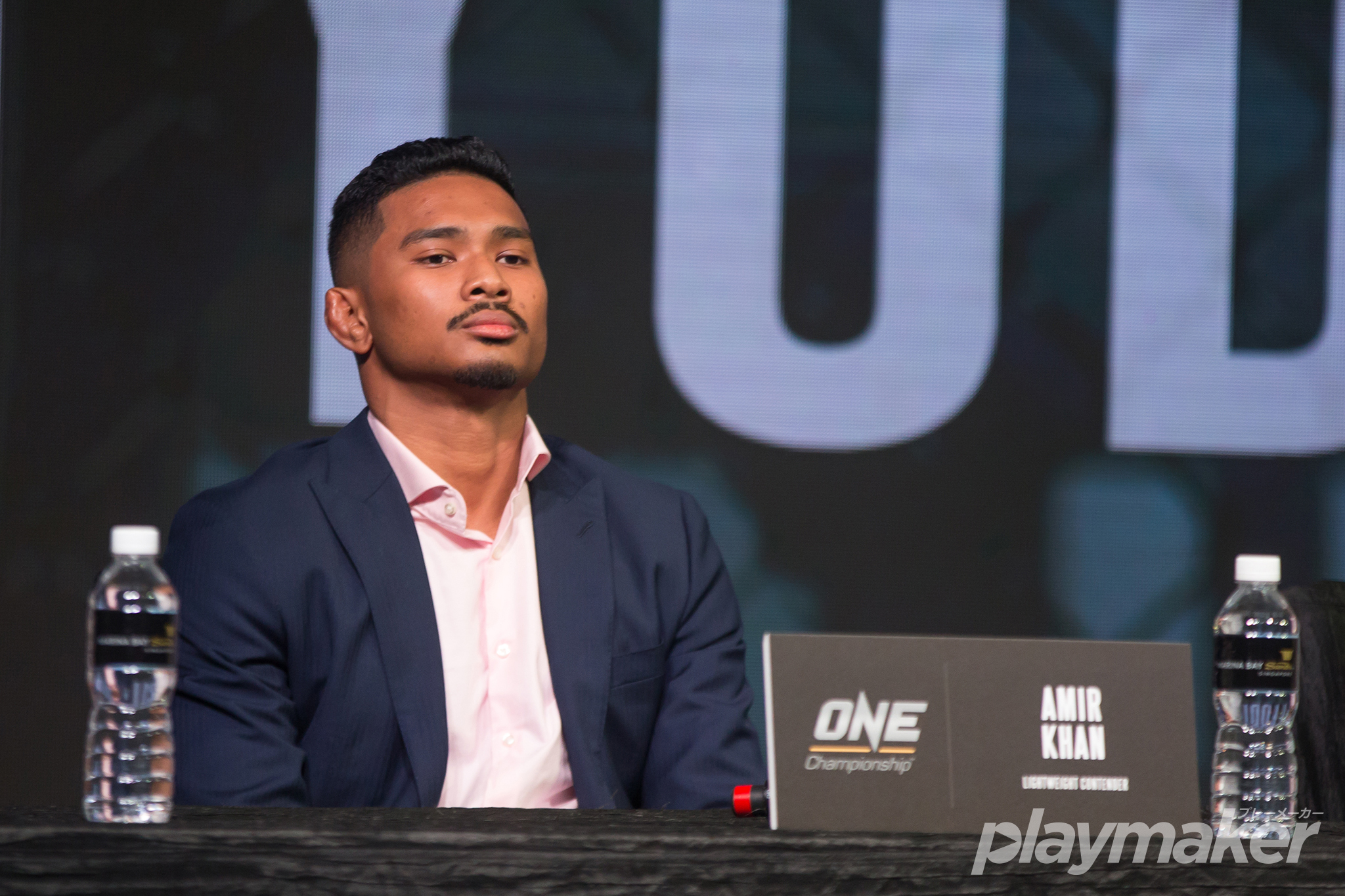 23-year-old Singaporean top lightweight contender Amir Khan is a martial artist with a stellar professional record of 8-2. He is considered one of the most promising young talents to represent Singapore on the international stage of martial arts. Khan is currently riding a five-bout win streak, with all his victories coming by way of scintillating finish, including one by submission and four by devastating knockout. In his most recent outing, Khan needed less than one round to finish Jaroslav Jartim with a combination of punches and kicks. Next in line for Khan is the always-dangerous Adrian Pang.

Adrian “The Hunter” Pang is a martial arts veteran from Queensland, Australia., with a 22-10-2 professional record. The veteran Pang has decimated opponents with his incredible power and no-frills approach to striking in nearly two decades as a professional. He is known for his astounding durability and overwhelming strength, with the ability to walk through opponents with little to no resistance. Pang will need to muster all of his strength however, when he takes on rising star Amir Khan of Singapore in his next appearance inside the ONE Championship cage. 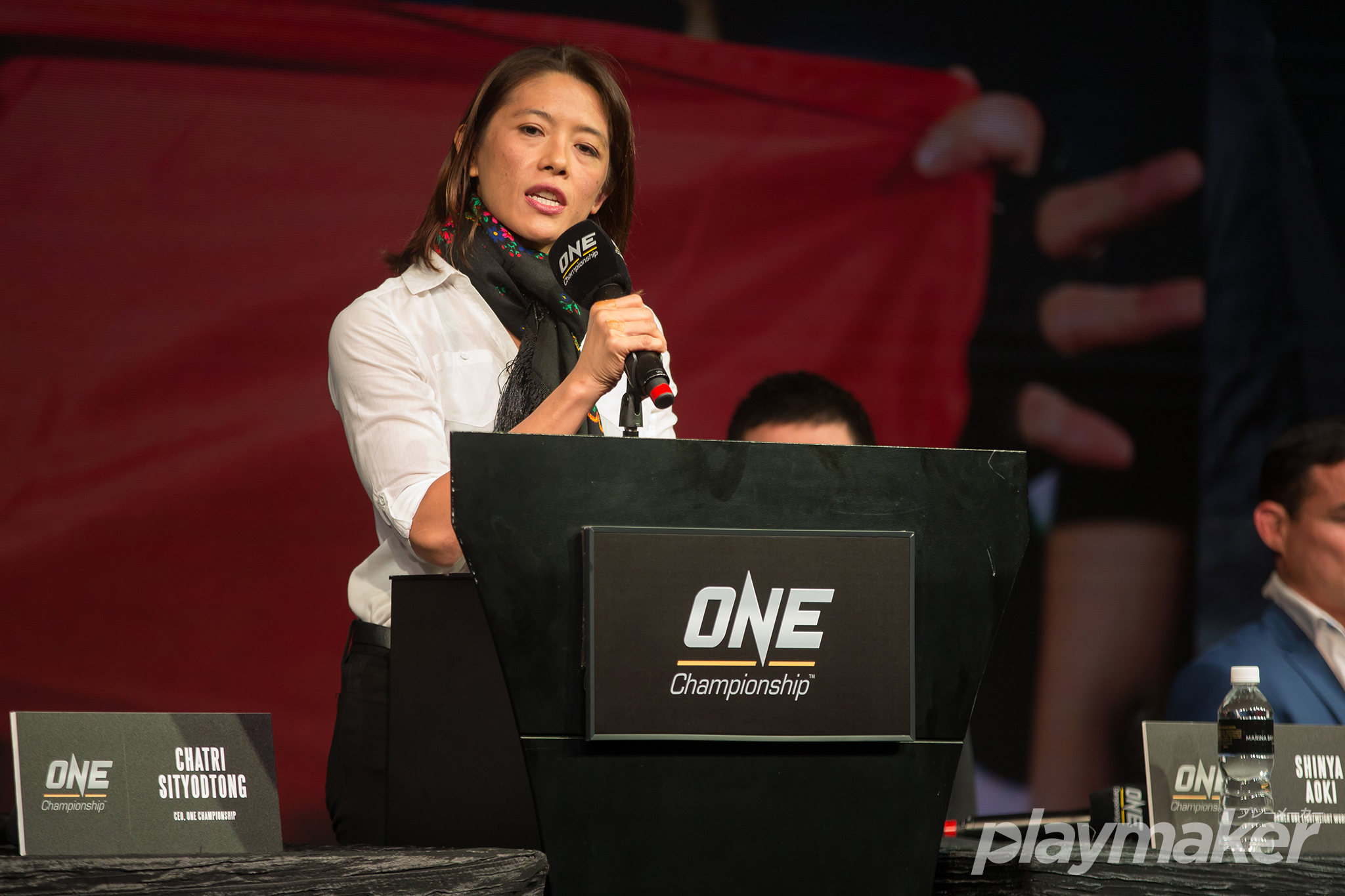 Singaporean female strawweight contender “Mighty” May Ooi is a martial artist with a professional record of 3-2. A former champion swimmer, Ooi represented Singapore in the 1992 Summer Olympics held in Barcelona. Today she is one of the country’s most talented martial artists, and a hardworking competitor possessing well-rounded striking and grappling skills. In her most recent contest, Ooi scored a thrilling upset, defeating Malaysia’s Ann “Athena” Osman by first-round submission in her promotional debut. Ooi is now set to make her second appearance inside the ONE Championship cage opposite Cambodia’s Vy Srey Khouch. 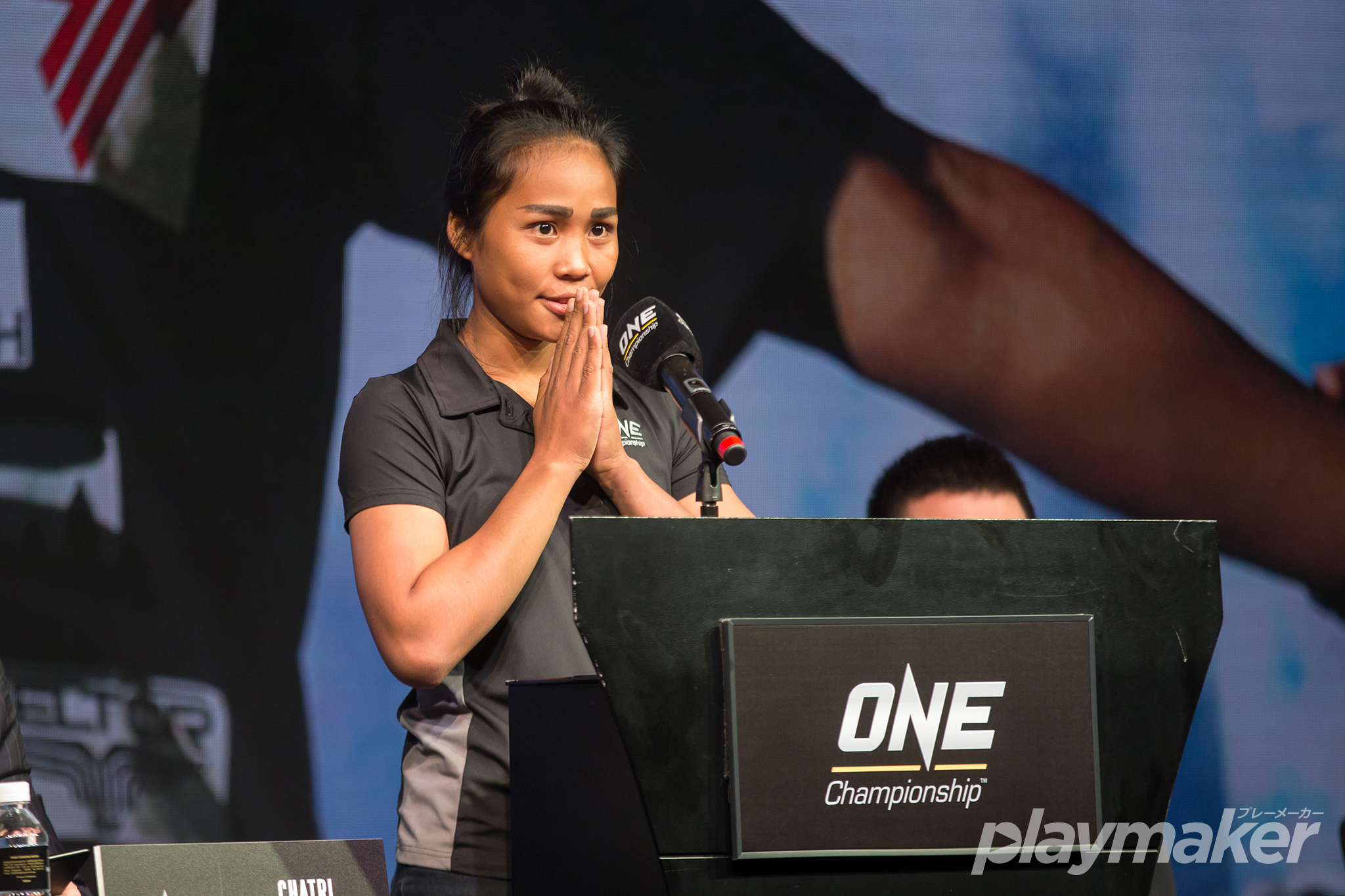 Vy Srey Khouch is a highly-regarded Cambodian martial artist and former female boxer who competed in numerous international competitions. She made her professional debut in 2015, winning by decision in ONE: KINGDOM OF KHMER. In her most recent bout, Srey Khouch fell just short of victory against Malaysian cub Ann Osman at ONE: THRONE OF TIGERS. In her next bout, she will take on Singaporean women’s martial arts standout, May Ooi.
For more photos, please click here.