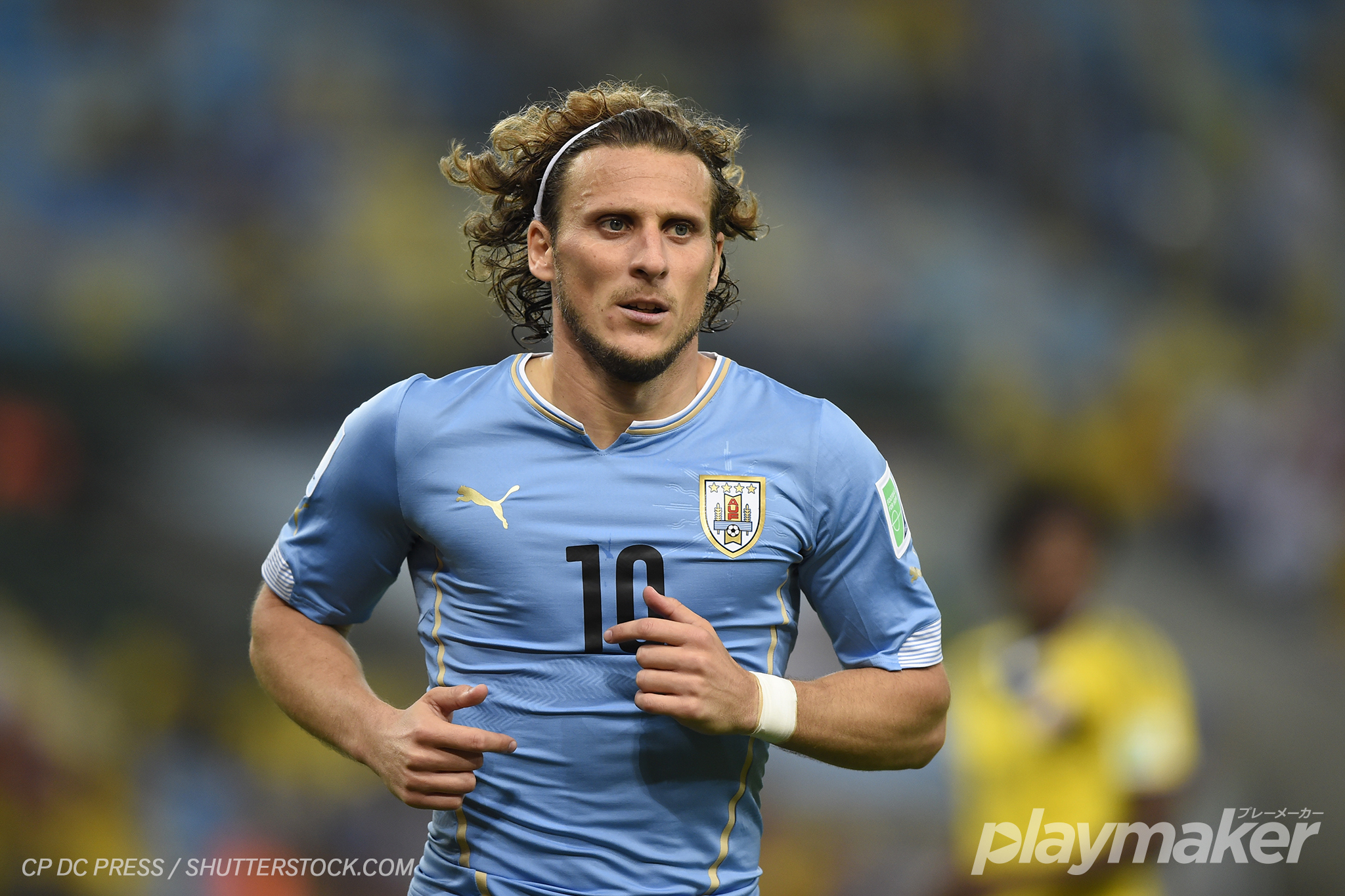 The 38-year-old who last played professionally in the 2016 Indian Super League for Mumbai City, will arrive in Hong Kong on Wednesday afternoon and officially unveiled at a press conference the following day.

Below is the official press release from Kitchee. 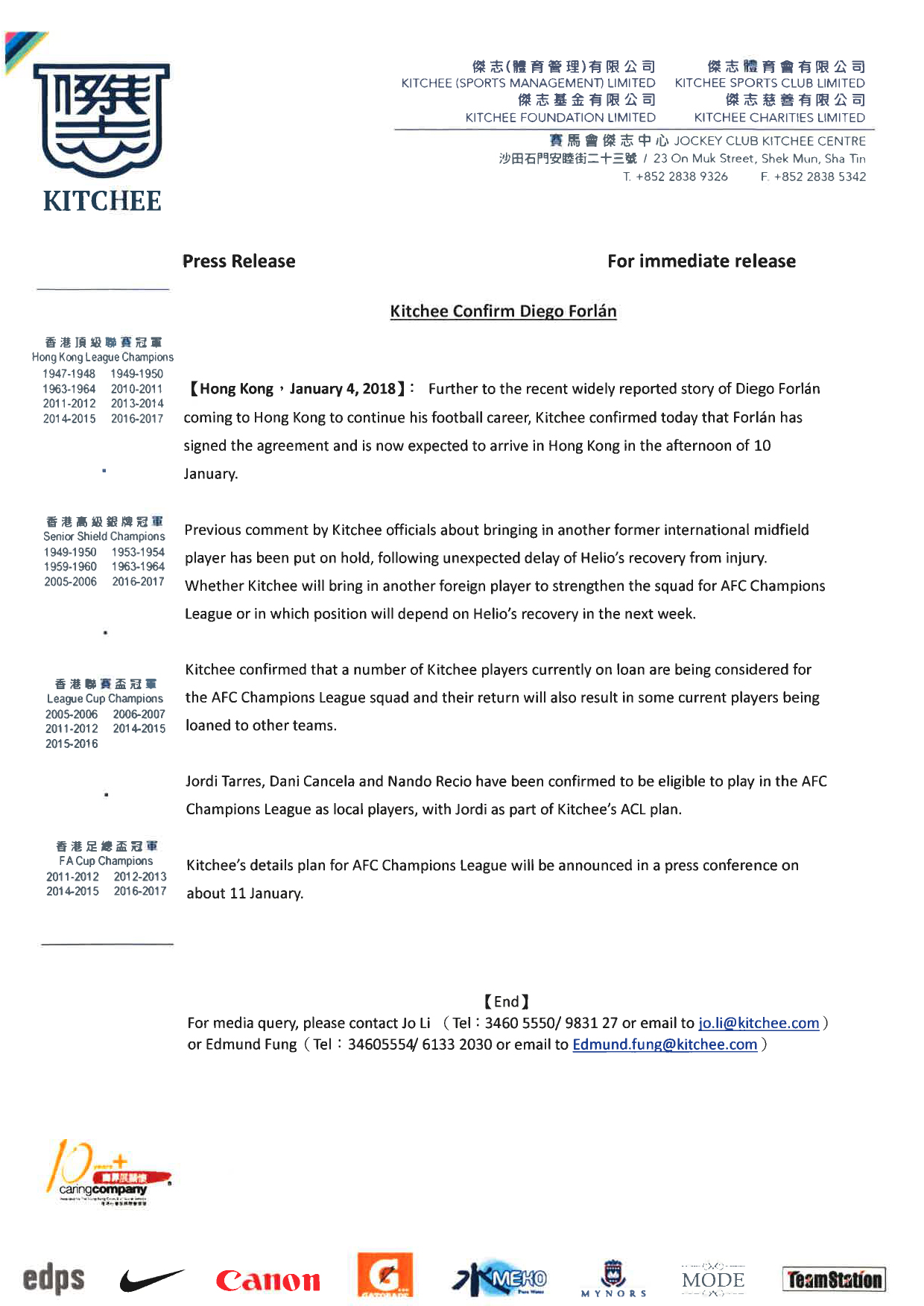