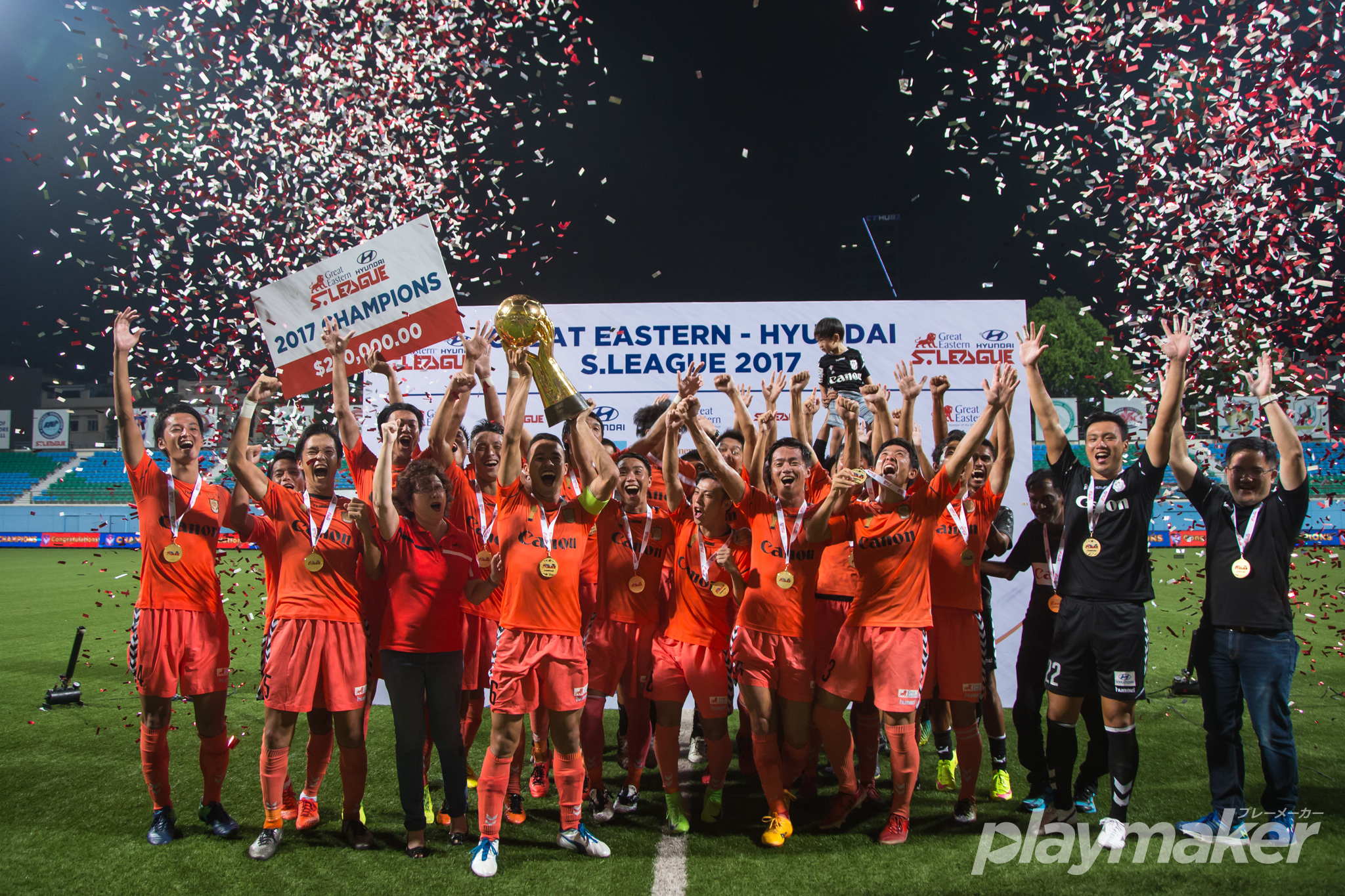 Mr Lim said: “Albirex Niigata FC (S) has been exemplary this season, consistently putting up exciting performances on the pitch. My heartiest congratulations to the team for successfully defending their title. We are also grateful to Great Eastern and Hyundai for their support of the S.League, and to the fans who joined us tonight. We look forward to yet another entertaining season next year.”

Ms Tan said: “Great Eastern is pleased to support the S.League for the ninth year. As a LIFE company, we are committed to going beyond the traditional role of an insurance company to actively empower customers and the community to live healthier and better.

“Our congratulations to all teams for making this yet another exciting season and in particular to Albirex Niigata for winning their back-to back Champions trophy. It is heartening to note that the FAS and S.League are ramping up efforts to continuously develop and promote Singapore football at all levels and through multiple platforms, This augurs well for football and all of us supporting the sport.”

Mr Teo Hock Seng, Group Managing Director of Komoco Holdings Pte Ltd, said: “Indeed, Albirex deserves high praise for winning the S.League title yet again. This is the result of a sustained flow of talent coming through the ranks — a sterling professional effort that will motivate others in the league to move ahead likewise.”