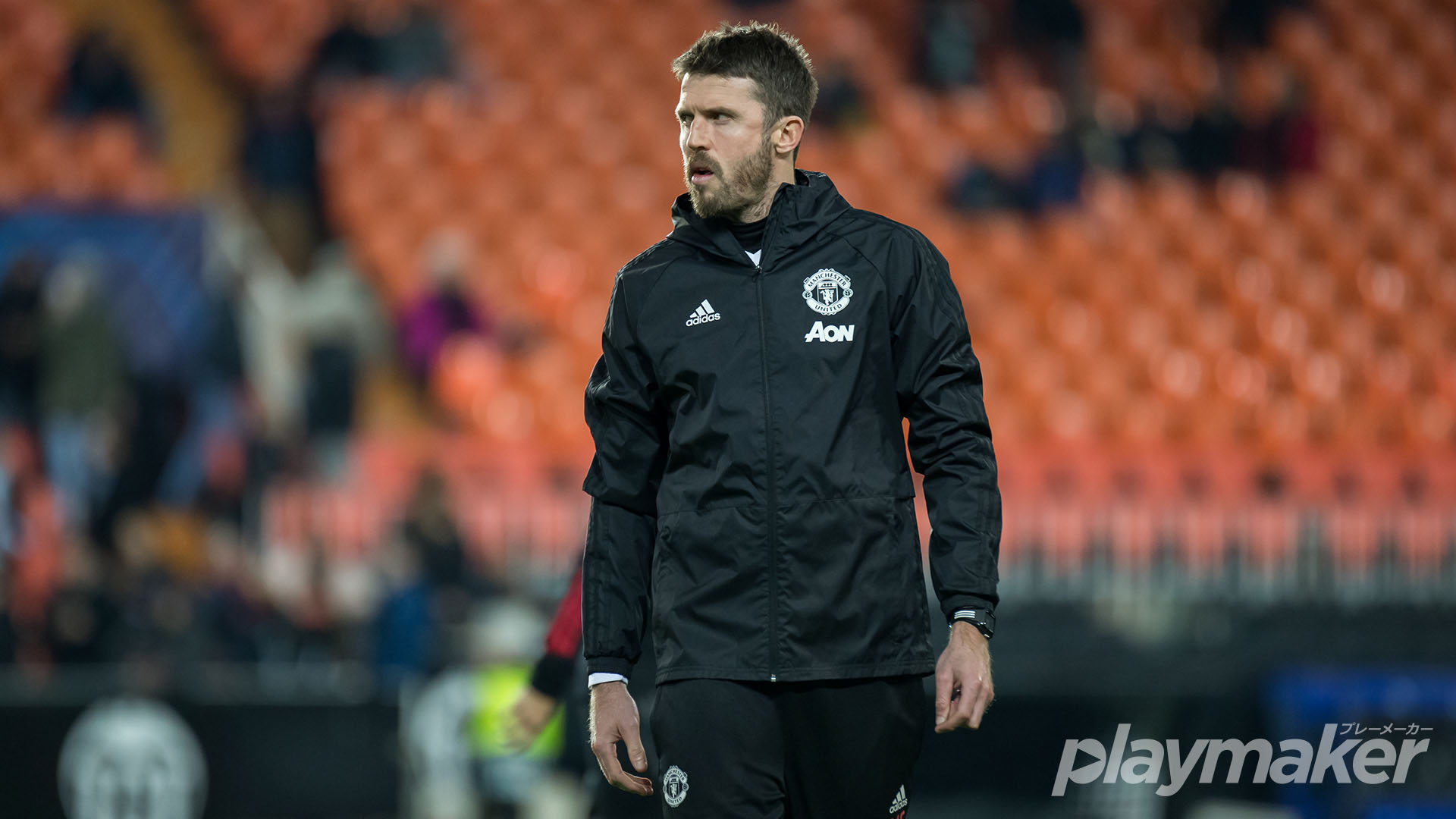 SINGAPORE, 2022, AUGUST 22 – Asia’s largest youth football tournament will receive a superstar boost with decorated English football legend Michael Carrick attending the JSSL Singapore Professional Academy 7s as Guest-of-Honour. The tournament will be held from 2-4 September across three locations in Singapore: Our Tampines Hub, The Arena (Woodleigh) and Turf City – The Cage. Former Manchester United captain Carrick will also be the keynote speaker at the JSSL 7s Coaching Convention on 1 September.

The JSSL Coaching Convention brings together the brightest and most innovative minds from the biggest clubs in world football, sharing their knowledge and expertise with fellow coaches and participants right here in Singapore.

The 41-year-old Carrick will share snippets of his footballing journey, including the highlights of his 12-year playing career with Manchester United to coaching the Red Devils. Attendees of the JSSL 7s Coaching Conference can also hear from the head coaches of top clubs such as Tottenham Hotspur FC, Melbourne City FC and Valencia CF about training and nurturing the next generation of footballers. These speakers will also share stories and tips about planning youth development programmes to help young players achieve their full potential. Tickets are available at https://jssl-singapore7s.com/coaching-convention/.

Guest-of-Honour Michael Carrick said: “I’ve been lucky enough to have been to Singapore and seen how passionate they are about football. A tournament like the JSSL Singapore Professional Academy 7’s is a great opportunity for kids to learn, have fun and play a sport that they love. It also gives them the chance to improve by playing against teams from around the world with different playing styles. I’m looking forward to watching the football as well as being a part of the coaching convention. It’s always very interesting to hear the different experiences and thoughts from coaches and whether we’re a coach, parent, player or even just someone interested in football, there’s always something else for us to learn.”

Mrs Rina Salleh, Director, JSSL Events, said: “We’re honoured to welcome Michael Carrick to the JSSL Singapore Professional Academy 7s this year. He’s had massive success as a player at Manchester United and has also coached there, and we’re sure those attending the JSSL 7s Coaching Convention will enjoy hearing from him. The convention has traditionally been a great platform for football coaches from all over the world to come together and learn from one another about the best practices of youth football coaching. We’re pleased to be able to provide this opportunity for participants right here in Singapore.”

The JSSL Singapore Professional Academy 7s, first held in 2013, is taking place, with the previous editions unable to take place due to the Covid-19 pandemic. The 2022 event will feature 300 teams and a total of 4000 players and officials. Each team comprises 7 players with each group stage match lasting 22 minutes and each knockout stage match lasting 25 minutes, all without half time. The tournament begins with the group stages, where teams are divided into groups of six. All teams will play against one another at least once. Following that, the 1st, 2nd, 3rd & 4th placed teams of the group will qualify for “Cup Knock Out”, while the remaining teams in the group will qualify to the “Plate Knock Out” stages. The tournament is played under all applicable FIFA rules.

For more information about the tournament and its format, click here.