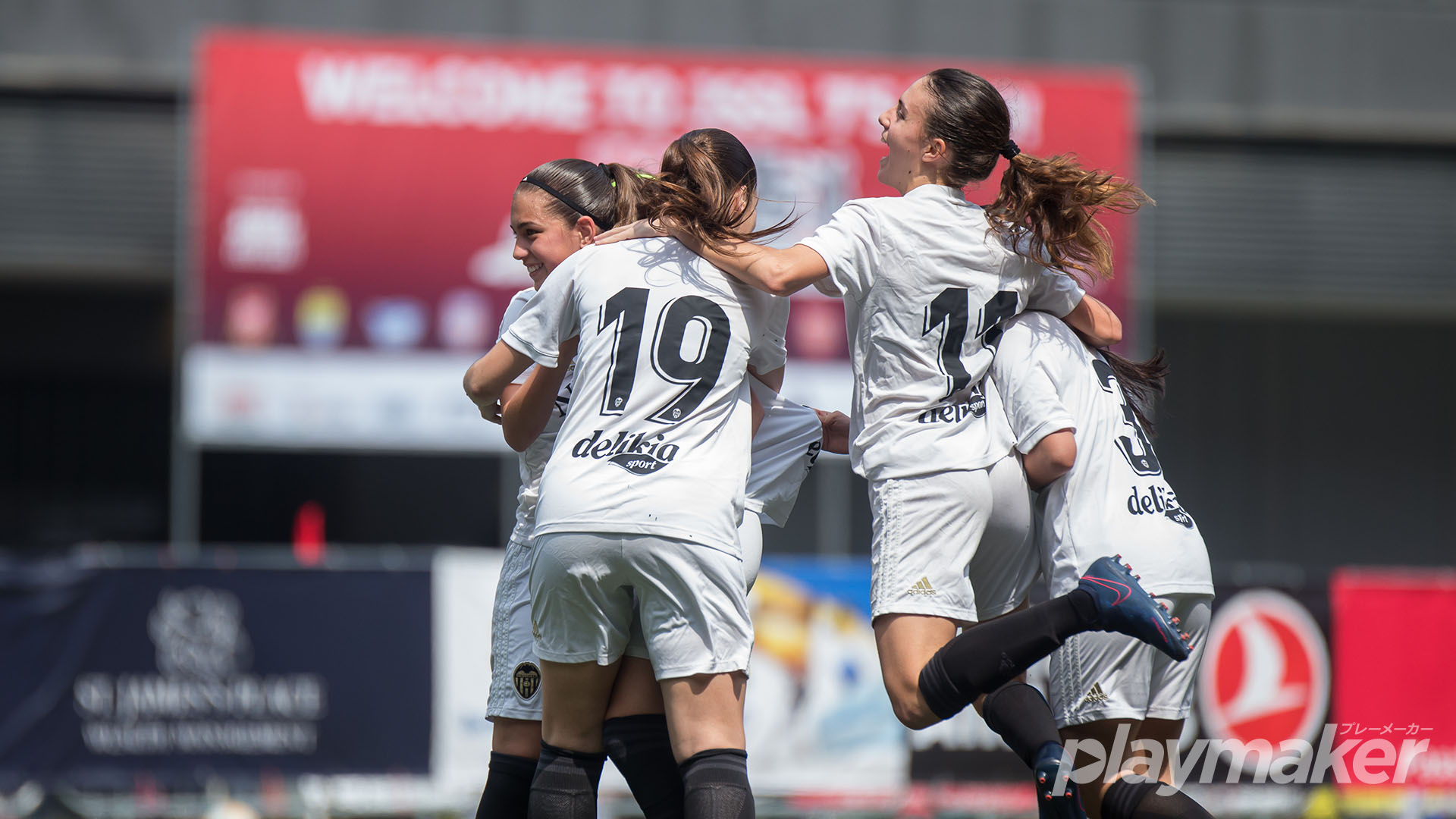 SINGAPORE, 2022, AUGUST 16 – Young footballers in the region can look forward to competing in the JSSL Singapore Professional Academy 7s again, as Asia’s largest youth tournament returns to Singapore after a three-year hiatus. The tournament will be held from 2-4 September across three locations in Singapore: Our Tampines Hub, The Arena (Woodleigh) and The Cage at Turf City.

This is the first time since 2019 that the JSSL Singapore Professional Academy 7s, first held in 2013, is taking place, with the previous editions unable to take place due to the Covid-19 pandemic. A total of 250 teams across 12 countries have signed up, with the maximum number of teams capped at 300. The 2019 JSSL Singapore Professional Academy 7s saw the youth sides of Arsenal FC and Atlético Madrid win the boys’ and girls’ categories respectively.

The 2022 edition of the JSSL Singapore Professional Academy 7s features 11 categories for boys aged six to 16, and four for girls aged 10, 12, 14 and 16. Each team comprises seven players with each group stage match lasting 22 minutes and each knockout stage match lasting 25 minutes, all without half time. All group matches will be played on 2 and 3 September, with the knockout rounds and finals to take place on 4 September at Our Tampines Hub.

The return of the JSSL Singapore Professional Academy 7s comes following the inaugural JSSL Singapore FA Cup in December 2021 which featured 144 teams at the Our Tampines Hub.

Mrs Rina Salleh, Director, JSSL Events, said: “We are delighted to once again stage the JSSL 7s and provide playing opportunities for kids who are passionate about football to be a part of Asia’s largest youth football tournament. It has been a while since the previous JSSL 7s, and we hope to make this year’s tournament the best one yet, in terms of experience for fans as well as the teams competing. We saw how much the players enjoyed their outing at the first-ever JSSL FA Cup last year, and we’re sure the teams are raring to get on the pitch for more competitive football action in September.”

JSSL FC player Victor Charles Felicia, 15, said: “I’ve been playing in the JSSL Professional Academy 7s every year since I was eight years old, and it’s always been a highlight. I’ve made a lot of friends from the visiting teams over the years, and have learnt a lot through playing against different players. We’re really excited that the tournament is back this year, and we’re looking forward to catching up with our friends from all the other teams while playing a sport we all love.”

For more information about the tournament and its format, click here.